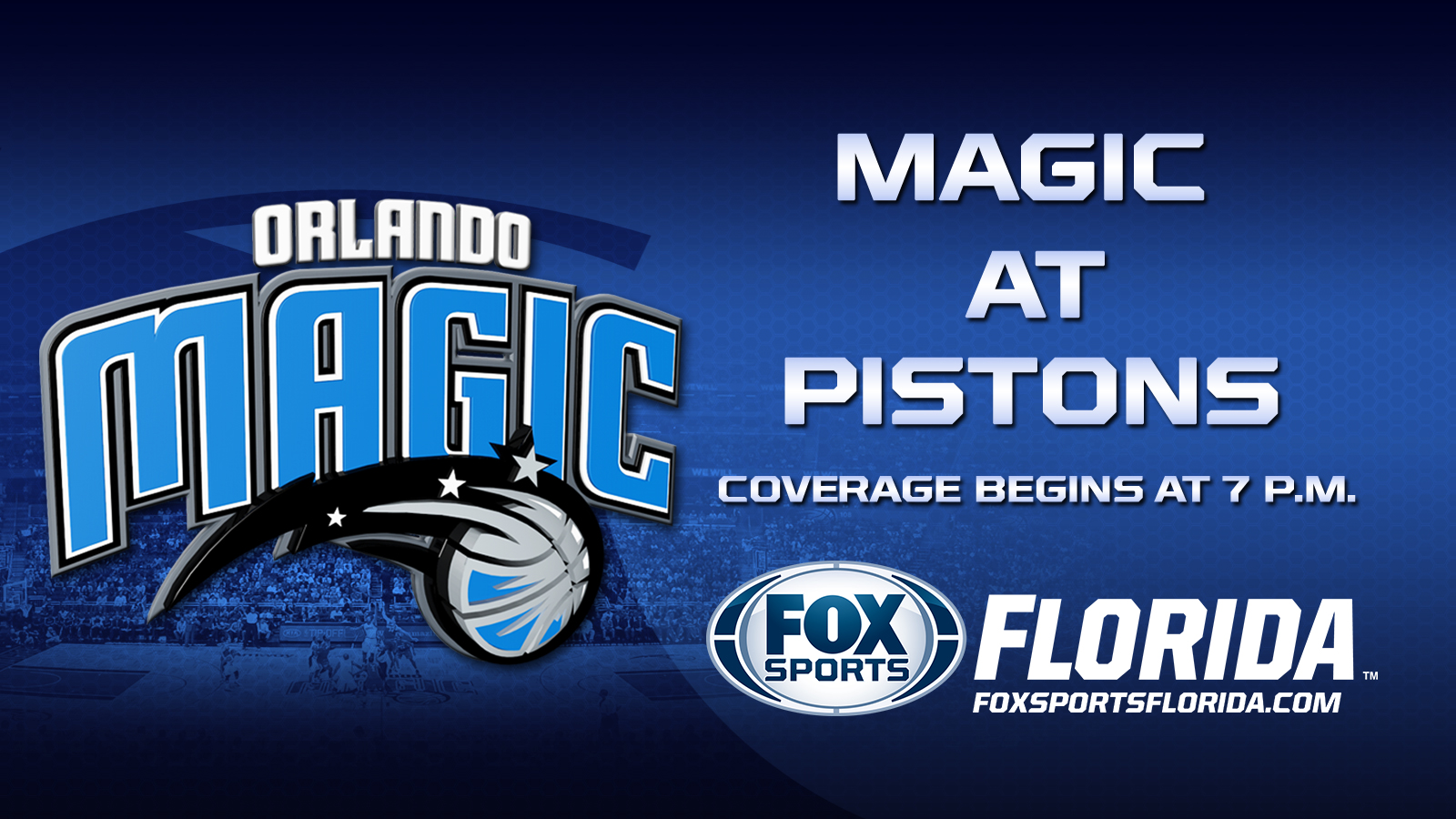 One of the Detroit Pistons’ only obstacles in a successful stretch has been the Eastern Conference’s top team.

They had far less trouble against Orlando during that run and will try for another resounding victory over the scuffling Magic on Wednesday night while avoiding their first losing streak in a month.

Two of Detroit’s three defeats during this 11-3 stretch have come against Atlanta, with a 93-82 loss on Monday the latest. The Pistons (16-26) were held to their second-fewest points this season and second-worst shooting performance (35.4 percent) in the end to a seven-game road win streak.

"I couldn’t find anything for us to run that was consistently getting us shots," coach Stan Van Gundy said. "So it was frustrating on my part, too, not just with our players, with myself. We just couldn’t get it going offensively."

While Greg Monroe and Andre Drummond combined for 29 points and 38 rebounds, Brandon Jennings was held to seven points on 1-of-10 shooting. Jennings has totaled 17 points in his past two games after averaging 23.9 in his first nine contests of 2015.

He started that stretch after scoring five points on 2-of-9 shooting in Orlando on Dec. 30.

Jodie Meeks helped pick up the slack in a 109-86 victory with a season-best 34 points, including a career-high nine 3-pointers, and Drummond had 22 rebounds and 17 points.

Detroit lost 107-93 on Nov. 17 in its first visit from Orlando this season after winning four of the previous five home matchups. The Magic (15-29) were in the midst of a 4-2 stretch then, but have dropped eight of 10 heading into this game.

They’ve struggled to slow down opponents lately, giving up more than 100 points in a season-worst six consecutive games and allowing an average of 115.0 in the past four. A 127-99 loss to Oklahoma City on Sunday marked the most points they’ve allowed in a 48-minute game since a 128-110 loss at San Antonio in November 2007.

Orlando gave up a franchise-worst 79 points in the opening 24 minutes, a performance that’s a byproduct of the Magic’s attempt to move at a quicker pace.

Victor Oladipo, though, has benefited by averaging 26.0 points on 52.1 percent shooting in the last four games. He scored 23 points in Sunday’s defeat, when Aaron Gordon had eight points in his first game back after missing two months with a fractured foot.

Second-leading scorer Tobias Harris (18.0 ppg), however, missed a fifth straight with a sprained left ankle. His status is unclear for Wednesday’s game

"It’s getting better. Every day, I’m able to do a little more," he said. "The biggest thing is letting it heal. It was a pretty bad sprain."

Harris had 24 points and a career-high five steals in the win in Detroit while Nikola Vucevic had a team-leading 25 points and 14 rebounds.

The Pistons have won four of six at home since losing a single-season franchise record 12 in a row.