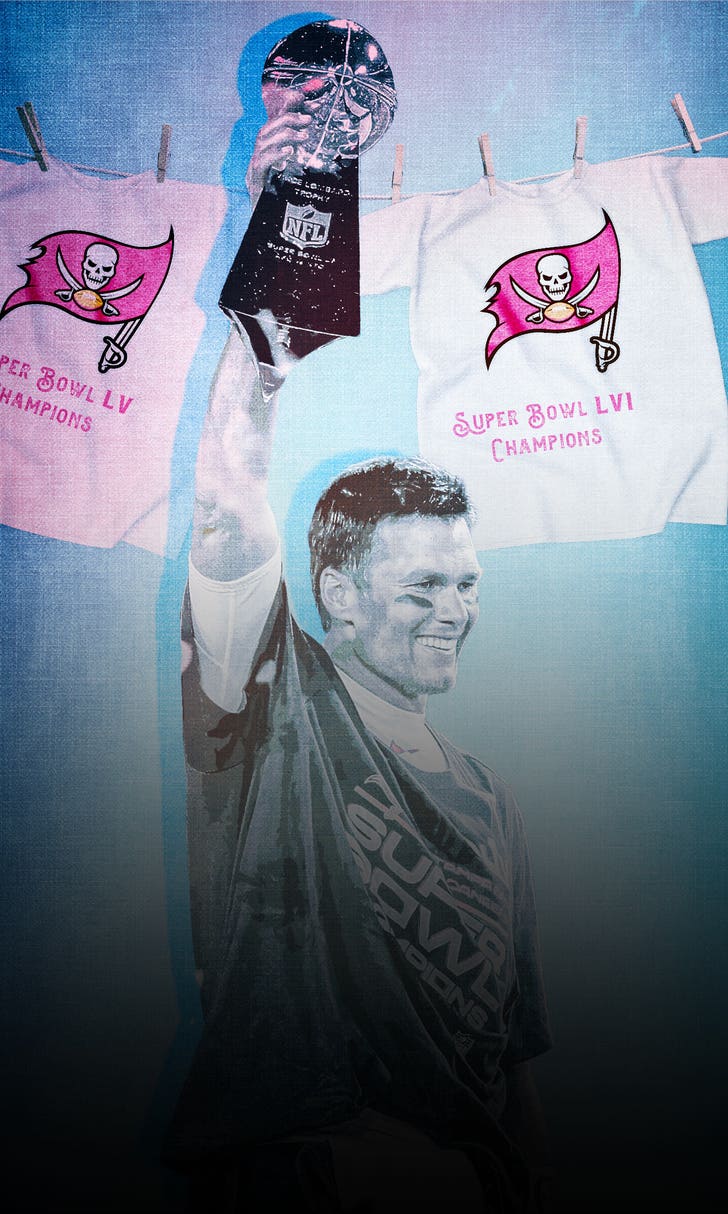 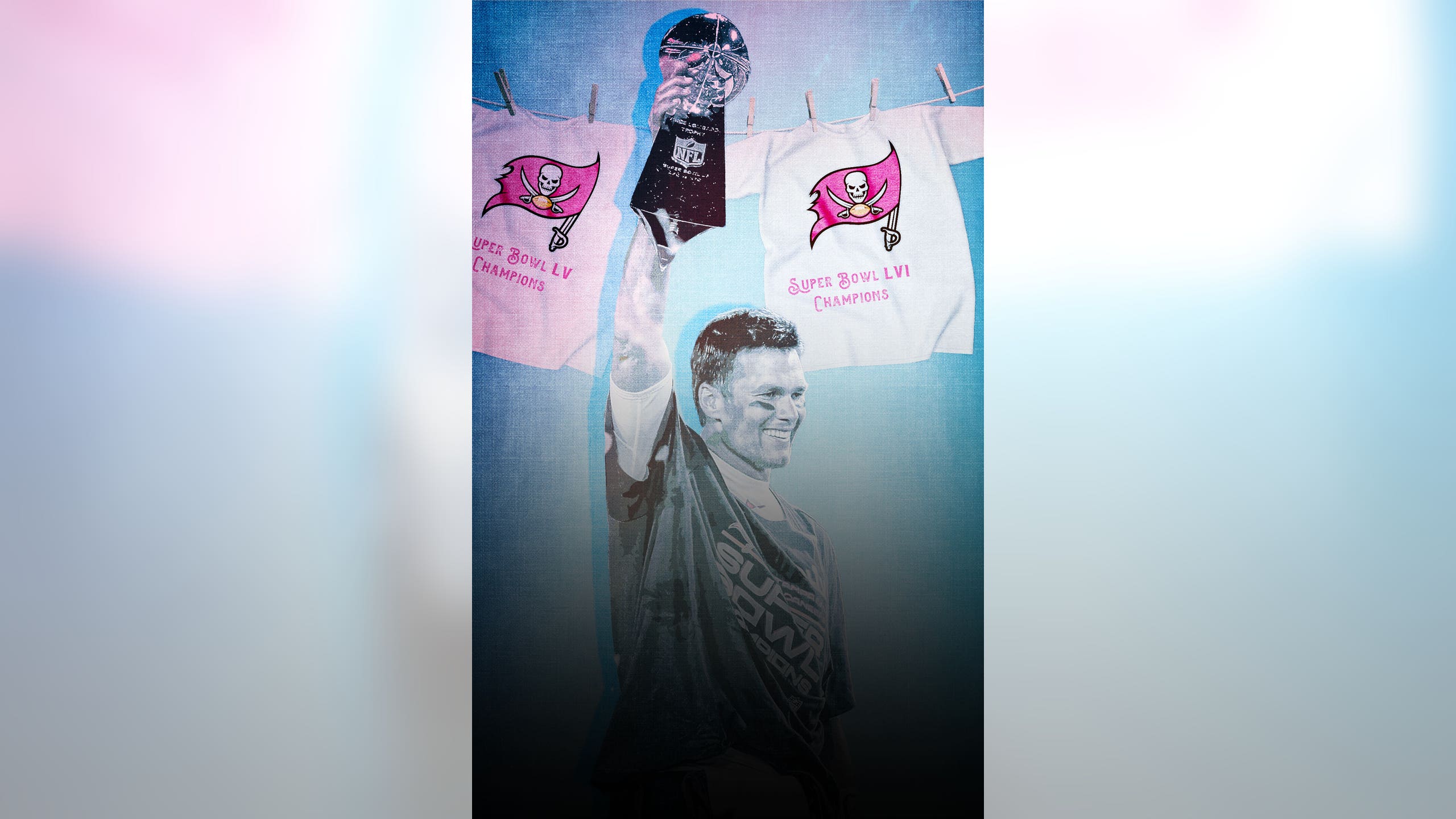 Bruce Arians put it plainly: "We're going for two. And we ain't stopping."

The head coach of the Tampa Bay Buccaneers didn't hold back as he addressed the crowd at the team's victory parade. (WARNING: Arians' speech contains NSFW language)

Yes, the Bucs were feeling good coming off of their Super Bowl LV win.

But going back-to-back as champions is no easy feat.

Just seven franchises have done it, and only the Pittsburgh Steelers have done it more than once. The Buccaneers are hoping to join that elite club of repeat winners.

One of the biggest question marks ⁠— Will Tom Brady be back? ⁠— has been sufficiently answered by the Super Bowl MVP himself.

Brady's return is a big boost, considering he threw for 40 touchdowns and more than 4,600 yards in the regular season, posting a 102.2 passer rating.

Shannon Sharpe is another guy familiar with repeating as champion. Prior to co-hosting "Undisputed," the Hall of Fame tight end won back-to-back rings with John Elway and the Denver Broncos in 1997 and 1998.

He explained how the motivation to be truly "special" fueled that team.

Motivation aside, the Buccaneers have some big-name players, on both sides of the ball, entering free agency for 2021.

Outside of Brown (34%) and Suh (64%), that list of players played at least 70% of the snaps on their respective sides of the ball in the Super Bowl.

It's hard to imagine the Buccaneers having to replace them all, but Brandon Marshall laid out who he thinks the team should prioritize on Thursday's episode of "First Things First."

"First off, you've gotta bring back Shaq Barrett. ... Bring back either AB or Godwin. You've gotta have a solution on the other side of Mike Evans. And last, Gronkowski. He is great for the chemistry, he's great for the locker room. ... If you do those things and build off the chemistry that you created during the season, you're going to be right where you need to be."

A real offseason could go a long way to building upon that chemistry, too.

Remember, Brady came to Tampa Bay and was getting tossed out of parks for trying to get work in with his new teammates amid a shutdown during the pandemic.

The NFL also eliminated preseason games and most of Brady's acclimation to the Buccaneers came virtually, to start.

The hope is that this preseason will be more like seasons past. That change should only serve to help the ageless Brady and the Bucs, said ESPN's Domonique Foxworth:

"They are only going to get better with what, hopefully, seems like a real offseason. I hate to be a prisoner of the moment, but what they showed defensively in this playoffs and what we know about Tom Brady ⁠— how he's defeated aging. We used to hear 'Father Time is undefeated.' No more. ... Cause clearly Father Time has taken L, after L, after L, to Tom Brady."

"Picking them today to repeat as champions is three bridges too far."

If the Buccaneers do make a repeat run, there's a good chance they'll run into the team they just beat, too.

The oddsmakers at FOX Bet have the Kansas City Chiefs priced at +550 to win it all next year, with Brady & Co. behind them at +850.

For now, the Buccaneers are likely still basking in the glow of Sunday's win and Wednesday's marine parade.

But will they have the goods to gas up the boats for another tour around Tampa Bay next year?

Stuck On You
The Steelers are committed to Ben Roethlisberger. Whether that makes the most sense for the franchise is another matter.
12 hours ago