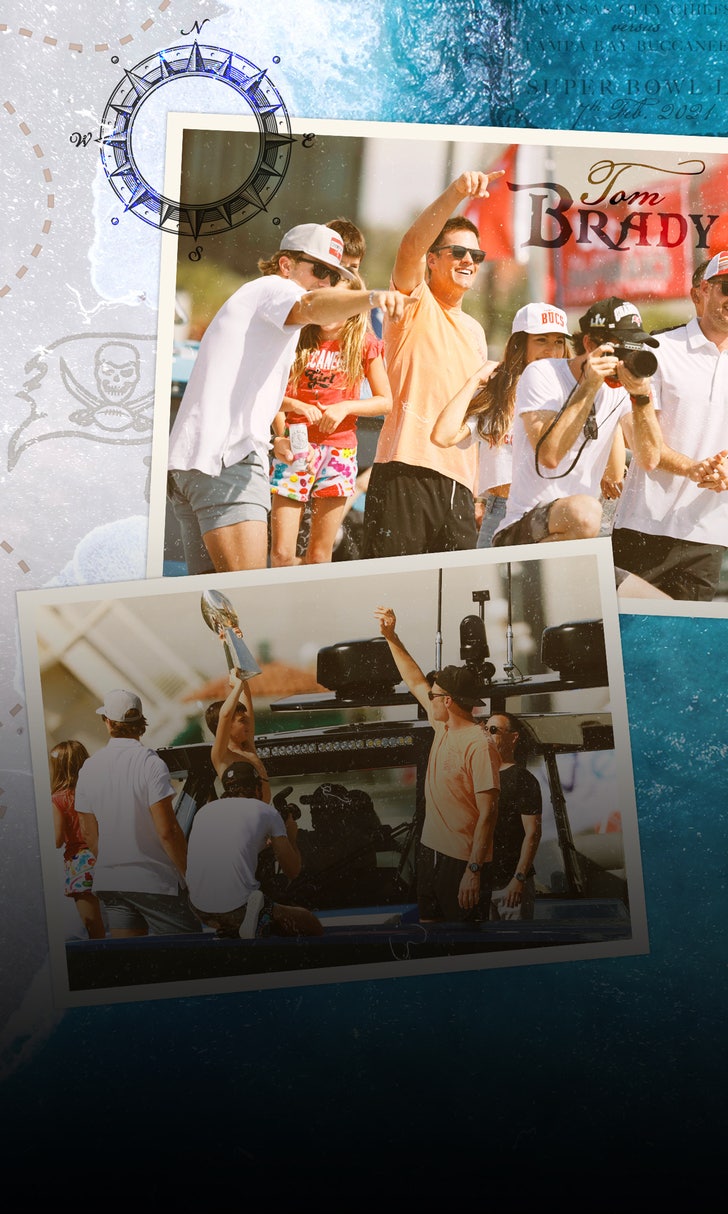 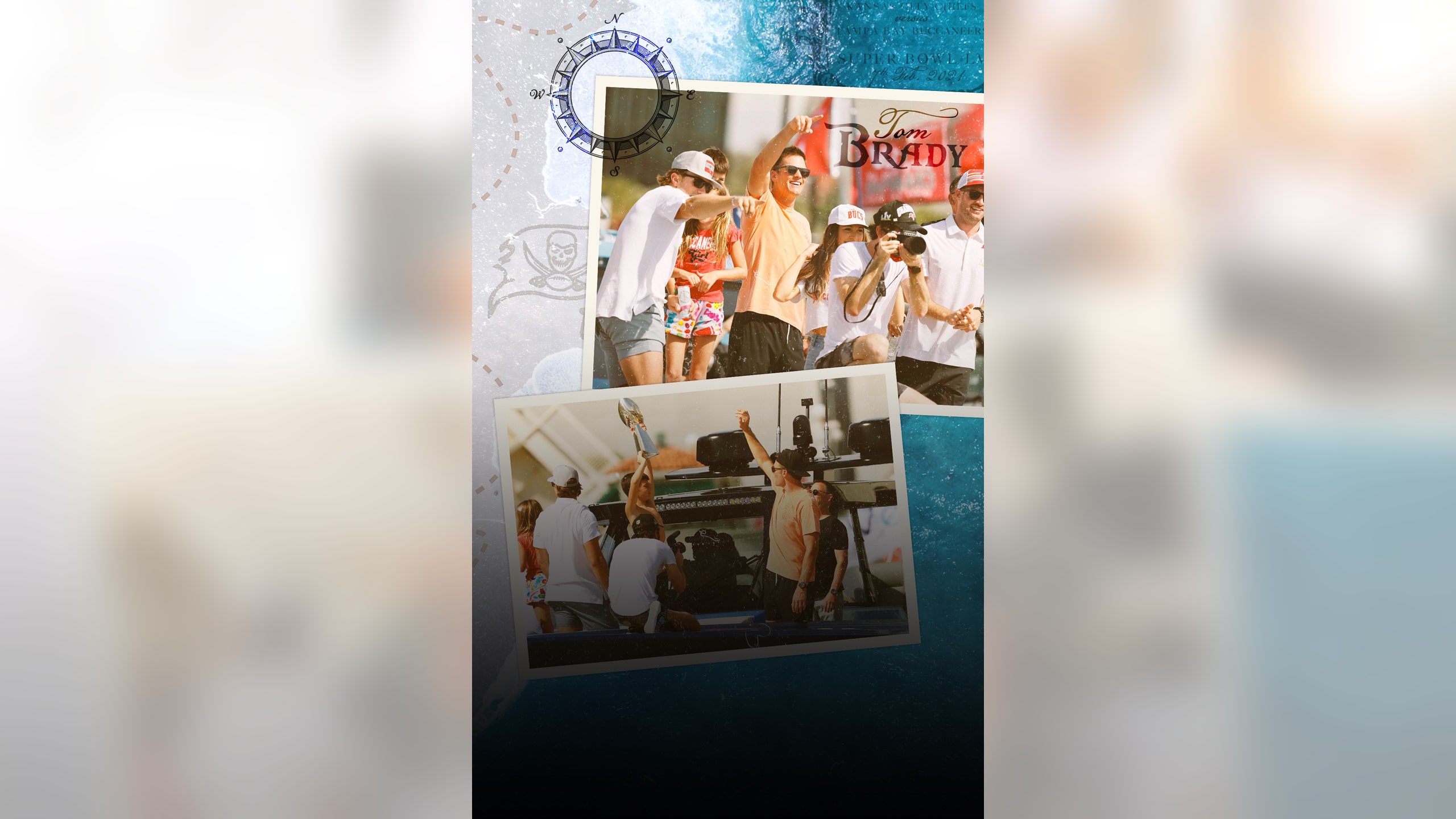 And the GOAT seemed to enjoy his first parade at sea.

Following their win Sunday in Super Bowl LV, Tom Brady and the Tampa Bay Buccaneers took to the water that gave them their name in a socially distant boat parade for all to enjoy.

Brady has had plenty of parades in his illustrious career, but this was the 43-year-old Super Bowl MVP's first held primarily on water. Rob Gronkowski is also a parade expert, but a number of veterans got their first taste of championship parade glory on Wednesday.

For the likes of Antonio Brown, Ndamukong Suh, Lavonte David, Mike Evans, Shaquil Barrett and a laundry list of others, Wednesday's parade was the cherry on top of seasons upon seasons of work to become champions.

Given the ongoing pandemic, a boat parade let fans gather outside and see the Super Bowl champions while also allowing for easier adherence to social-distancing rules.

If the Buccaneers' plan sounds familiar, that's because the Tampa Bay Lightning took the same approach after their Stanley Cup Final win.

Here are some of the highlights from the Bucs' celebration, beginning with Brady completing a different kind of pass: