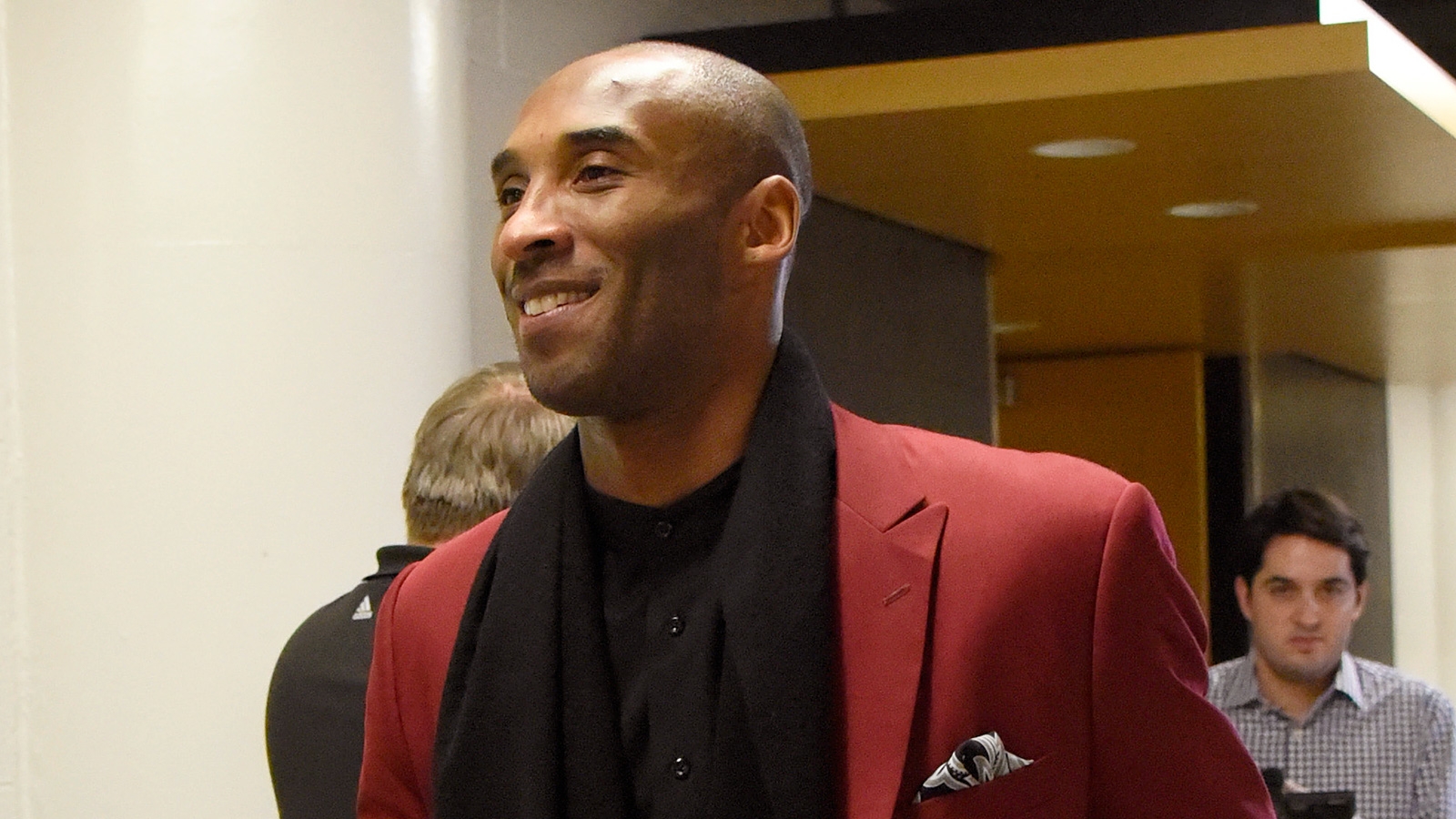 In case you missed it (and it’s worthy of reading through entirely), a couple of guys started shouting at each other on Twitter about Kobe Bryant and whether the Los Angeles Lakers would be better off without him. The tough talk escalated when one gentleman wrote, "I’m real enough to meet, and beat your ass. How’s Temecula sound?" And then the one guy said sure and the other one drove to lovely Temecula, Calif., without delay.

Showed Kobe the Temecula tweets and he started laughing. Couldn't believe something like that would actually happen.

Kobe: "Mamba army don't f— around. They take after their captain."