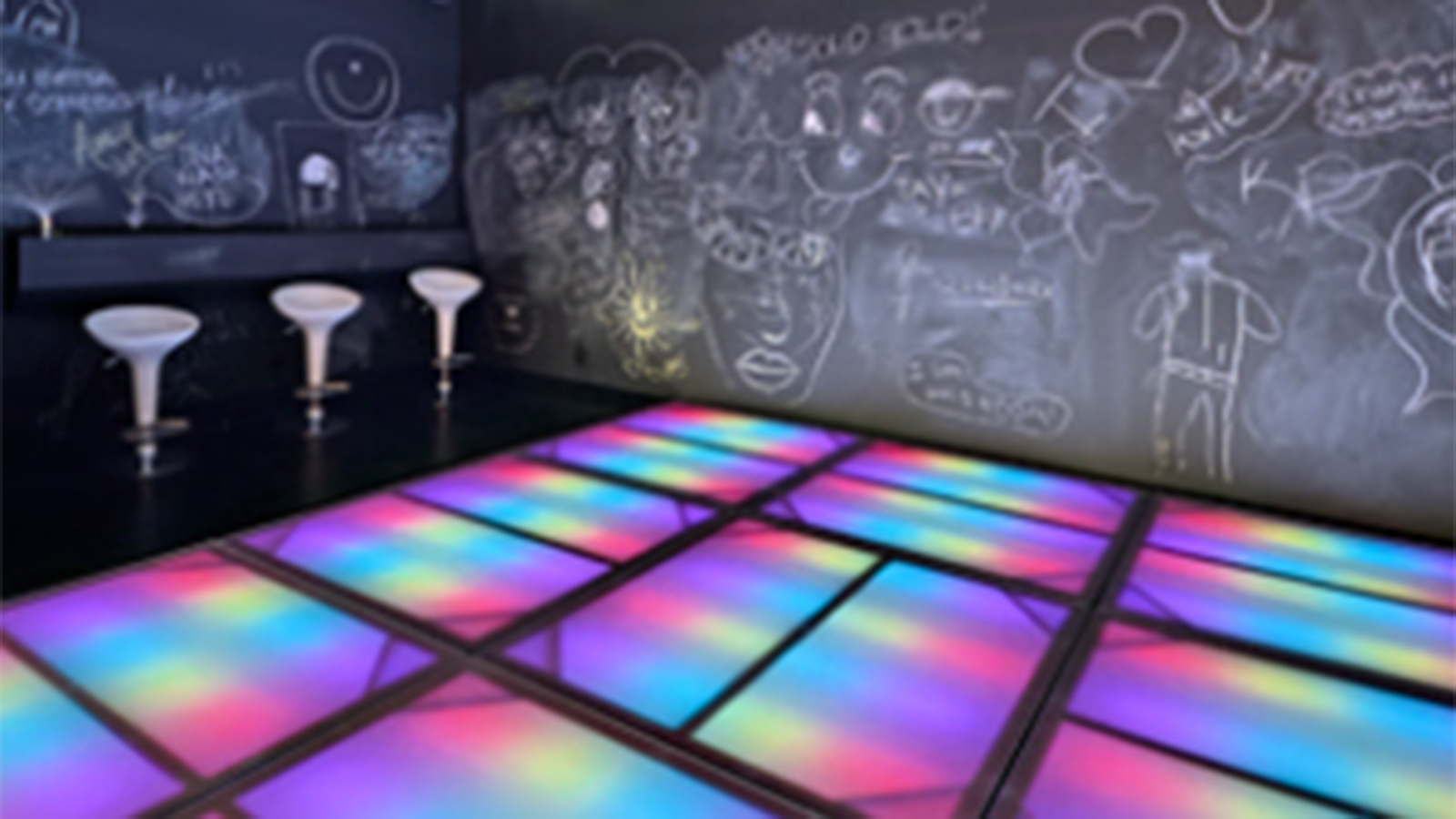 Sean Payton is one of the most popular men in Louisiana, but he has spent a lot of time in Texas over the last decade.

Maybe not so much anymore though.

The New Orleans Saints head coach has recently put his Dallas-area house on the market.

But this isn’t just any four-bedroom home. According to Realtor.com, Payton is asking $3.45 million for the nearly 7,800 square-foot mansion, which includes a disco dance room.

Before moving into the house in March 2012, Payton was renting another home in Westlake, Texas owned by former Texas Ranger and current New York Yankees first baseman Mark Teixeira.

Payton was on the Dallas Cowboys coaching staff from 2003-05, and coached his son’s football team in the nearby Dallas suburb of Argyle during his suspension from the NFL in 2012.

The disco may be coming to an end in the Lone Star State, but Payton has the Saints dancing in "The Big Easy" as one of the top contenders in the NFC since his return to the sideline.