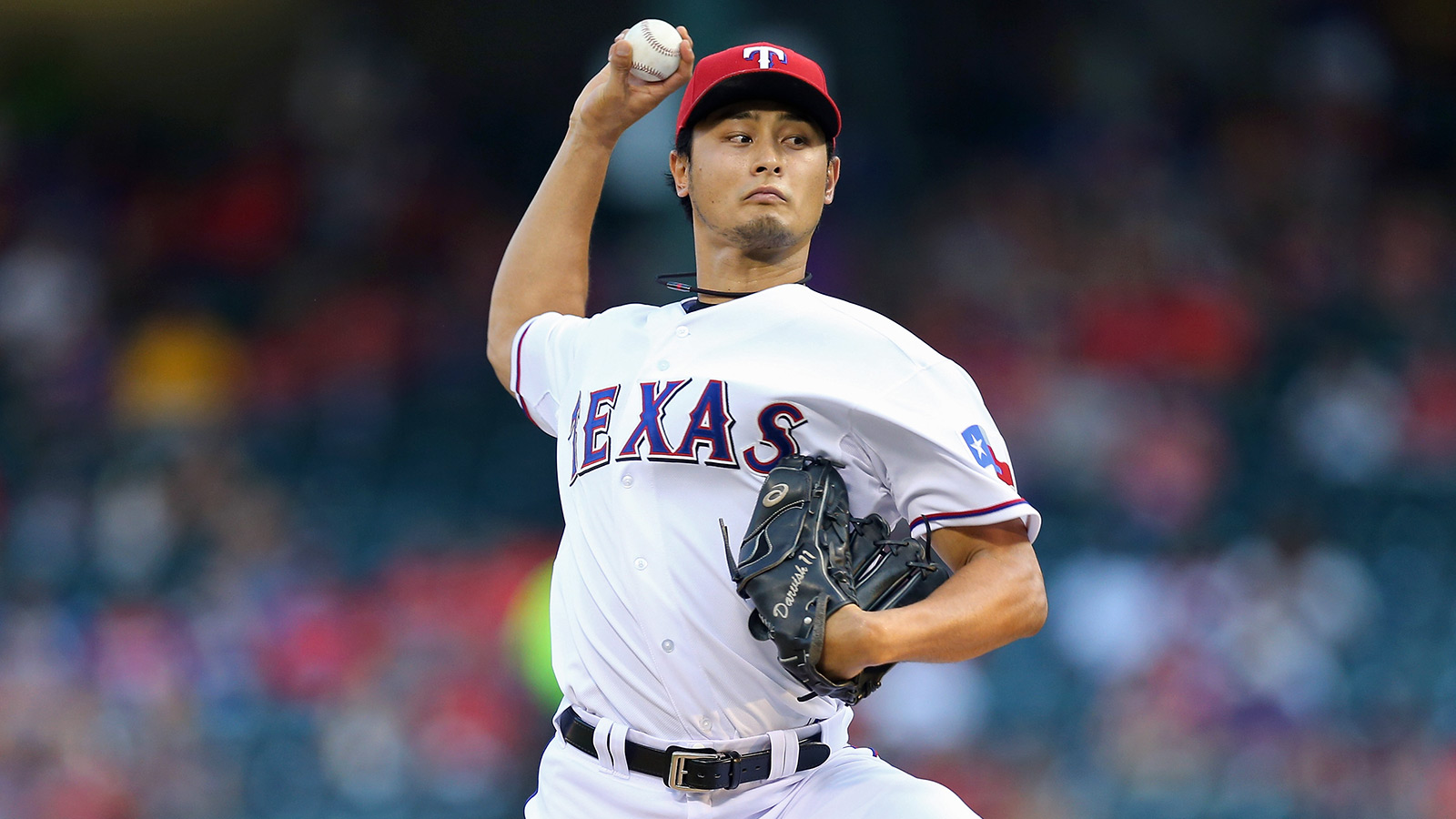 ARLINGTON, Texas — It’s still more than two months before the Texas Rangers open the season against the Philadelphia Phillies but manager Ron Washington has a good idea of who will be the Opening Day starter.

"I think it’s obvious," Washington said to a group of fans at the team’s Fan Fest. "It’s Yu Darvish."

Washington said as long as Darvish stays healthy between now and then, he’ll start March 31 at Rangers Ballpark.