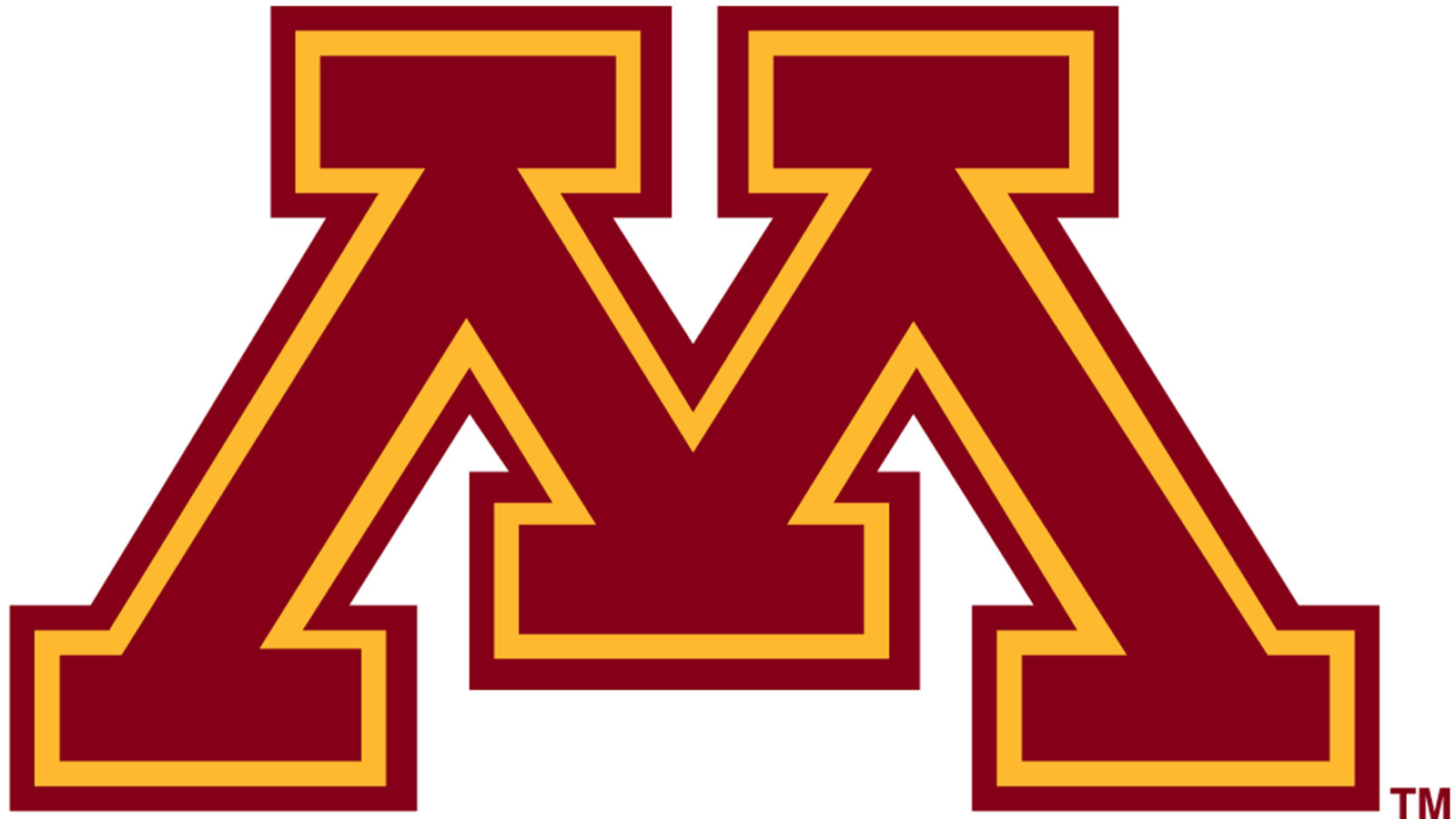 Wilcox finished the season with 23 wins and had a Big Ten best 1.91 goals-against average and .934 save percentage. The South St. Paul native has a chance to win more hardware later this year as he’s a Hobey Baker Award nominee as well as a candidate for the inaugural Mike Richter Award for the top goalie in college hockey.

Reilly was the top-scoring defenseman in the Big Ten, as his 0.81 points per game were the most among blueliners in the conference and good for 10th among all Big Ten players.

Minnesota has a first-round bye in this weekend’s Big Ten tournament at the Xcel Energy Center. The Gophers will play Friday against the winner of Michigan State against Ohio State.