DC United is 4-9-6 against Eastern Conference opponents. DC United is 1-5-1 when it scores a single goal.

The Crew are 9-4-2 against Eastern Conference opponents. Columbus is 3-0-2 when it scores a pair of goals.

The matchup Wednesday is the first meeting this season between the two teams.

Pedro Santos has six goals and six assists for Columbus. Gyasi Zardes has seven goals and one assist over the last 10 games for the Crew.

Columbus Crew SC
event_preview
share story
What's wrong with the Yankees? Surprisingly, the problems start with offense The New York Yankees have the worst record in the AL. What's going wrong? Surprisingly, the offense is the biggest culprit.
3 MINS AGO 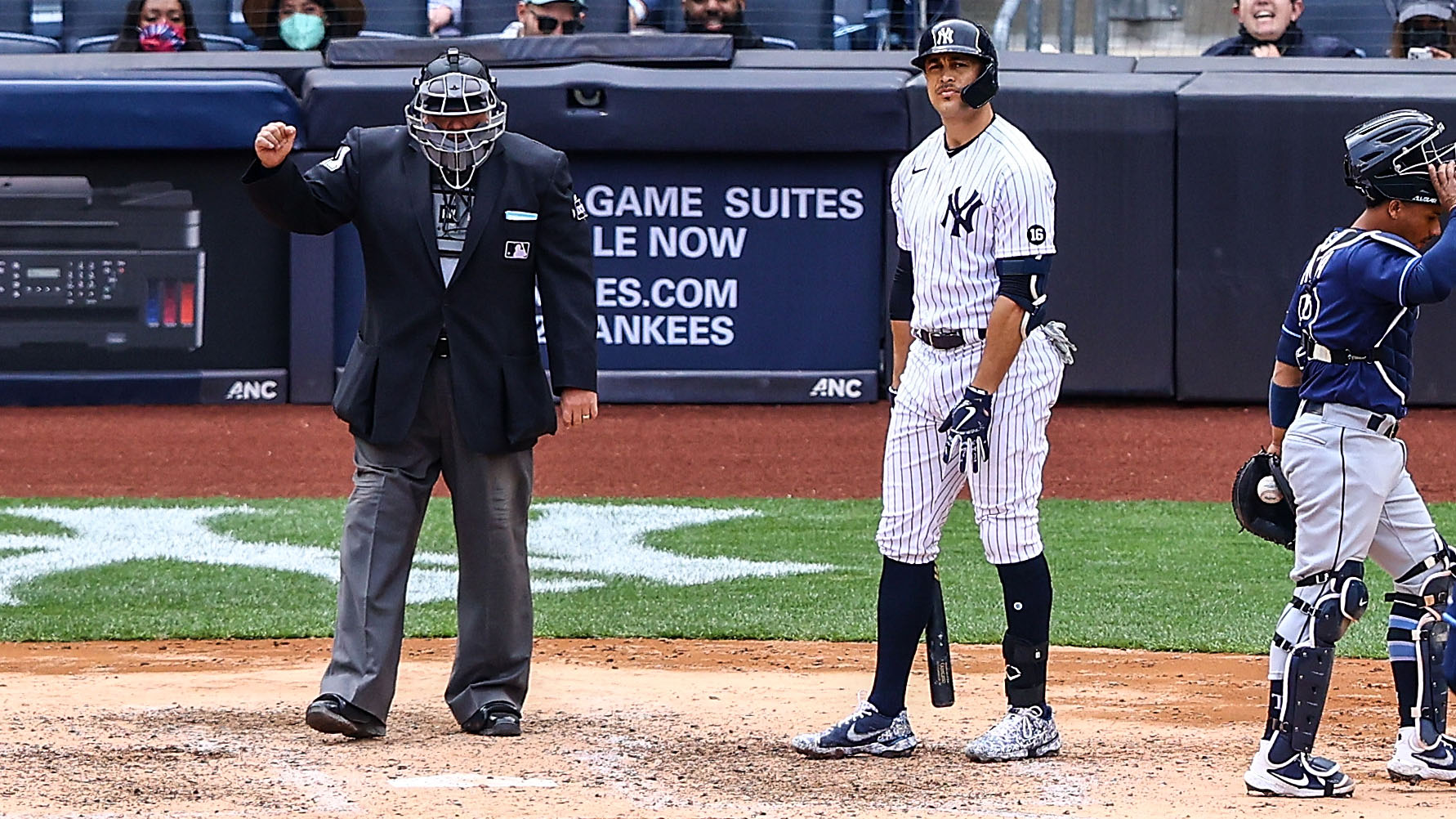