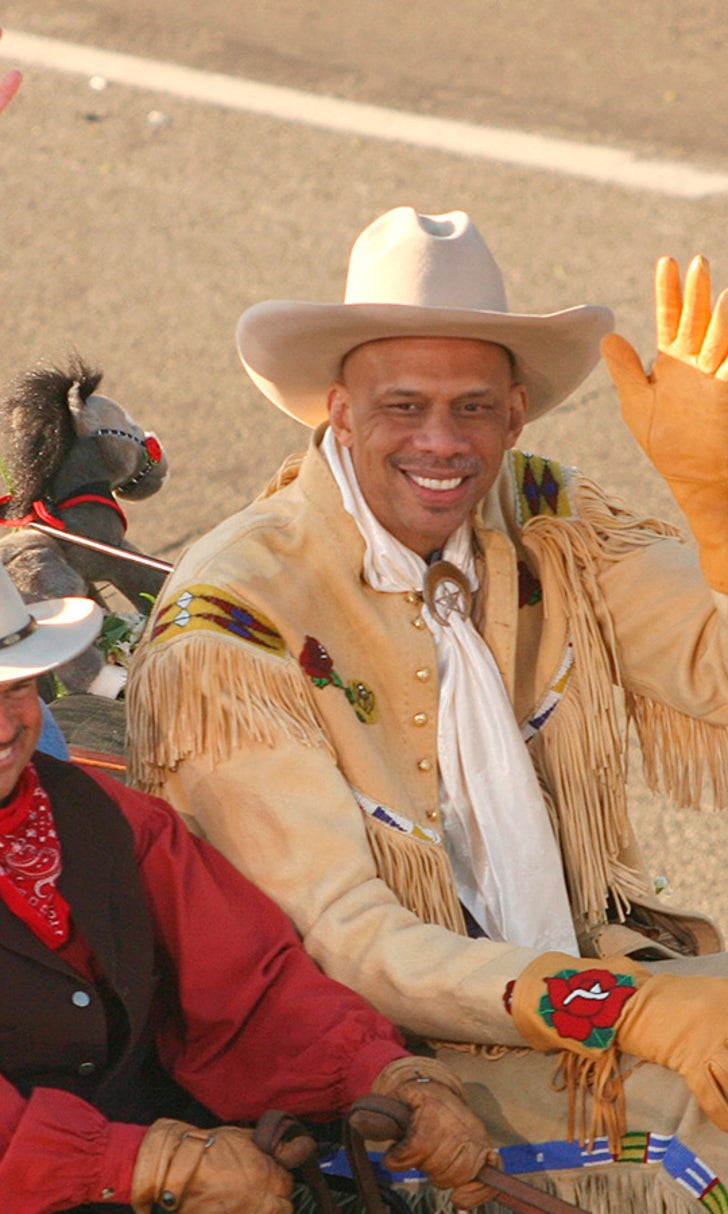 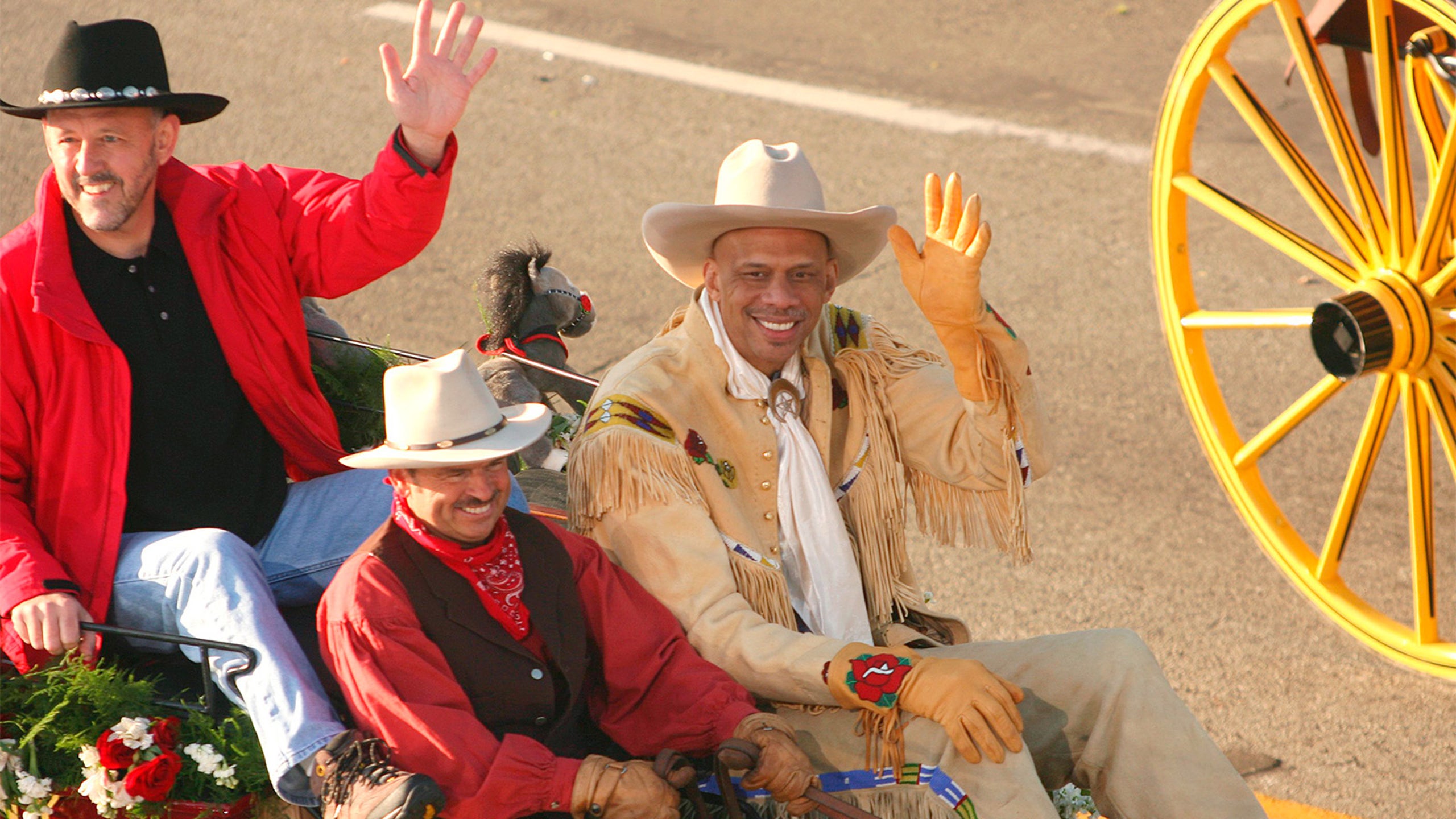 Get on board: Lakers to design, build float for 127th Rose Parade 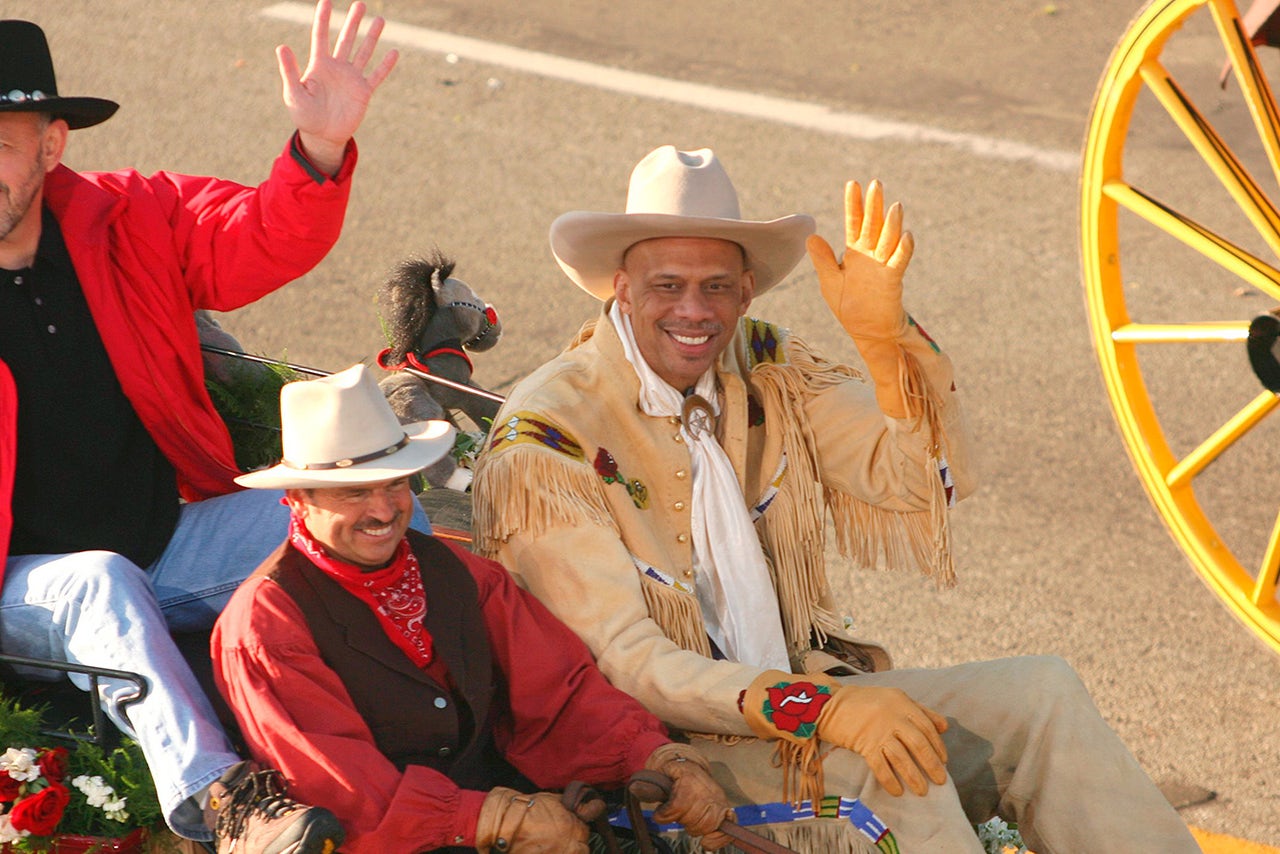 The Los Angeles Lakers plan to enter a float in the 127th Rose Parade.

The team announced the plan Tuesday and released an artist's rendering of the design of its first Rose Parade float.

The Lakers will be the first NBA team to participate in the annual New Year's Day parade in Pasadena before the Rose Bowl.

The 55-foot-long, 30-foot-tall float will have three sections, including a large Lakers logo and an oversized basketball hoop encircled with 16 stars to represent the organization's NBA titles. The Laker Girls will walk with the float, and special guests will ride on the front platform.

“The Rose Parade is a timeless tradition on New Year’s Day and the Lakers are enthusiastic to celebrate the start of 2016 with the rest of the country in this fashion,” Lakers president Jeanie Buss said in a statement.  “Our entry into the Rose Parade is the first of its kind for an NBA team, and we’re looking forward to joining the spirited festivities.”

It is titled "Every Second is an Adventure," which goes along with "Find Your Adventure" theme of this year's parade.

NBA MVP Watch: LeBron Leads The Pack
As the NBA season reaches its midway point, is the MVP award LeBron James' to lose? Here's the latest on the contenders.
16 hours ago

Back To Their Old Ways
The L.A. teams are near the top of the West. But while one team is trending upward, the other is showcasing its old demons.
16 hours ago

The King Chameleon
LeBron James has a skill that puts him above anyone to ever play in the NBA, the talent for adaptability, writes Melissa Rohlin.
4 days ago

Time for a new logo?
Kyrie Irving believes that the NBA logo should be changed to an image of Kobe Bryant. Is there merit to that argument?
4 days ago
those were the latest stories
Want to see more?
View All Stories
Fox Sports™ and © 2021 Fox Media LLC and Fox Sports Interactive Media, LLC. All rights reserved. Use of this website (including any and all parts and components) constitutes your acceptance of these Terms of Use and Updated Privacy Policy. Advertising Choices. Do Not Sell my Personal Info