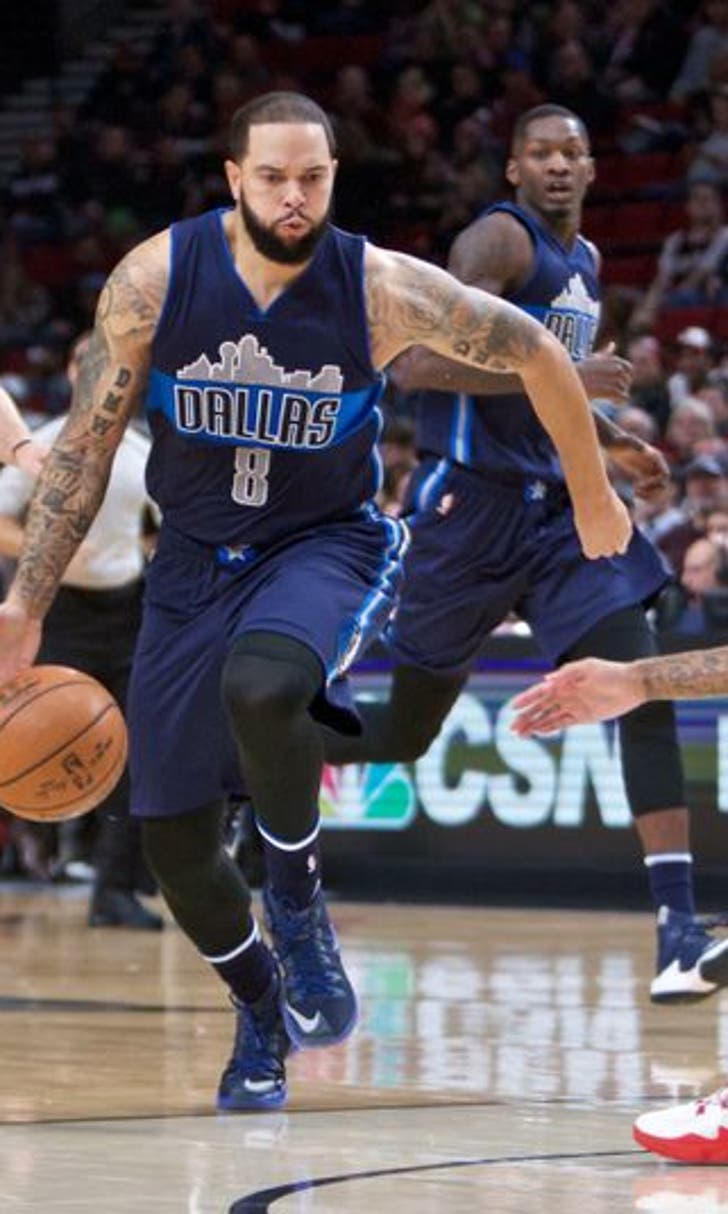 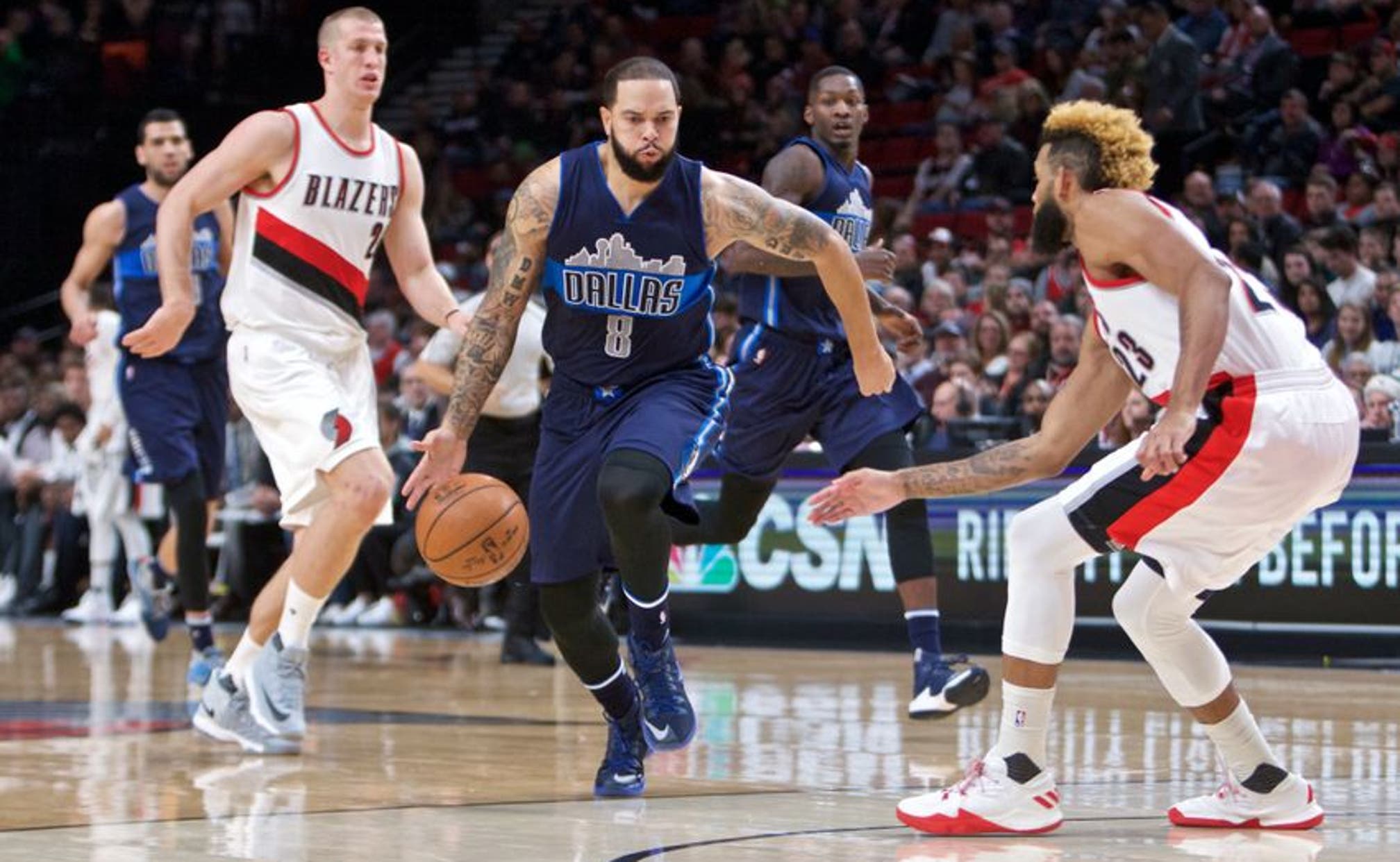 BY Fansided and Sam Casey/FanSided via The Smoking Cuban • December 22, 2016
share

The Dallas Mavericks matched up against the struggling Portland Trail Blazers who were entering the second night of a back to back.

Coming off of a rough loss to the Nuggets two games before, Dallas came into Portland needing a W. The Trail Blazers entered on the second night of a back to back after a narrow loss to Demarcus Cousins and the Kings. Both teams had a lot on the line, and it made for a great contest.

In the first half Dallas had a firm control of the game. A hot start by Deron Williams and JJ Barea helped propel the Mavs to a 20 point lead early. At halftime Dallas had a 62-38 lead, and everyone felt safe.

In classic Mavs fashion, the third quarter did not go swimmingly. Dallas slowly let Portland creep back into the game, topped off by a 14-0 run and some heroics via Damian Lillard. Next thing you know, the Mavs lead was broken down to just 8. If it weren’t for Harrison Barnes putting the team on his back with some tough mid-range buckets, things could’ve gotten ugly.

Enter the fourth quarter and both teams are battling. Wes Matthews had some solid possessions posting up on the Blazers’ smaller guards, but Portland drained a number of trey balls. Trading 2 points for 3 points is not a winning strategy. Barnes making clutch shots is nothing new to Mavs fans, and he kept it up tonight. However threes were raining for the home team, and with 2:41 left in the contest Dallas held a narrow 2 point lead.

In the end it came down to 20 seconds left with Mavs up 1, and Dame drove hard to the rack, but he committed a turnover trying to kick it out of the drive. However, in a strange turn of events Dallas immediately turned the ball over on the inbounds play. In the Blazers second opportunity, Wes played some stifling defense on Lillard, forcing a tough look at the 3. To many fans disbelief, he missed it. Dallas gave Portland every chance to steal a win, but alas the Mavs cemented their 8th win of the season.

HB led the way for the Mavs with 28 points and 7 boards. D-Will provided 23 points, 5 assists and 5 rebounds. Wes had 16 points, 4 rebounds, 3 assists, 3 steals, and some incredible defense all night long. Dallas should’ve never let Portland back into this game, but they showed their grit in the last clutch moments.

Next up the Mavericks take on the LA Clippers on Friday.