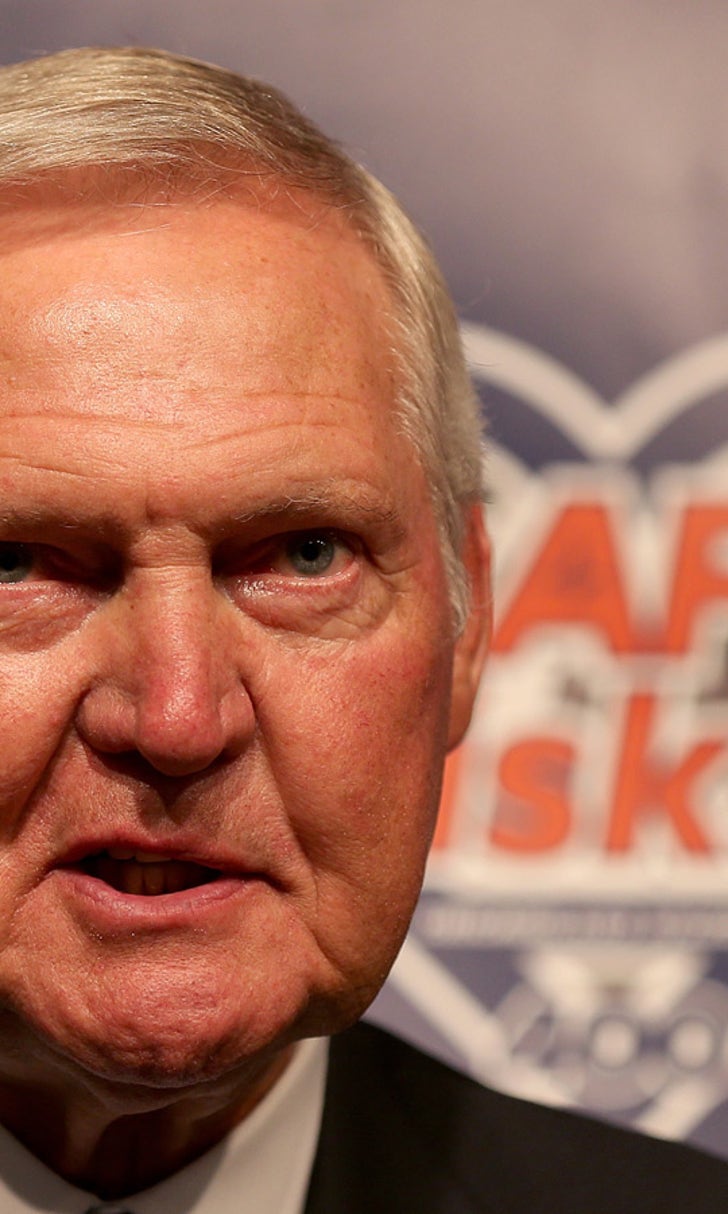 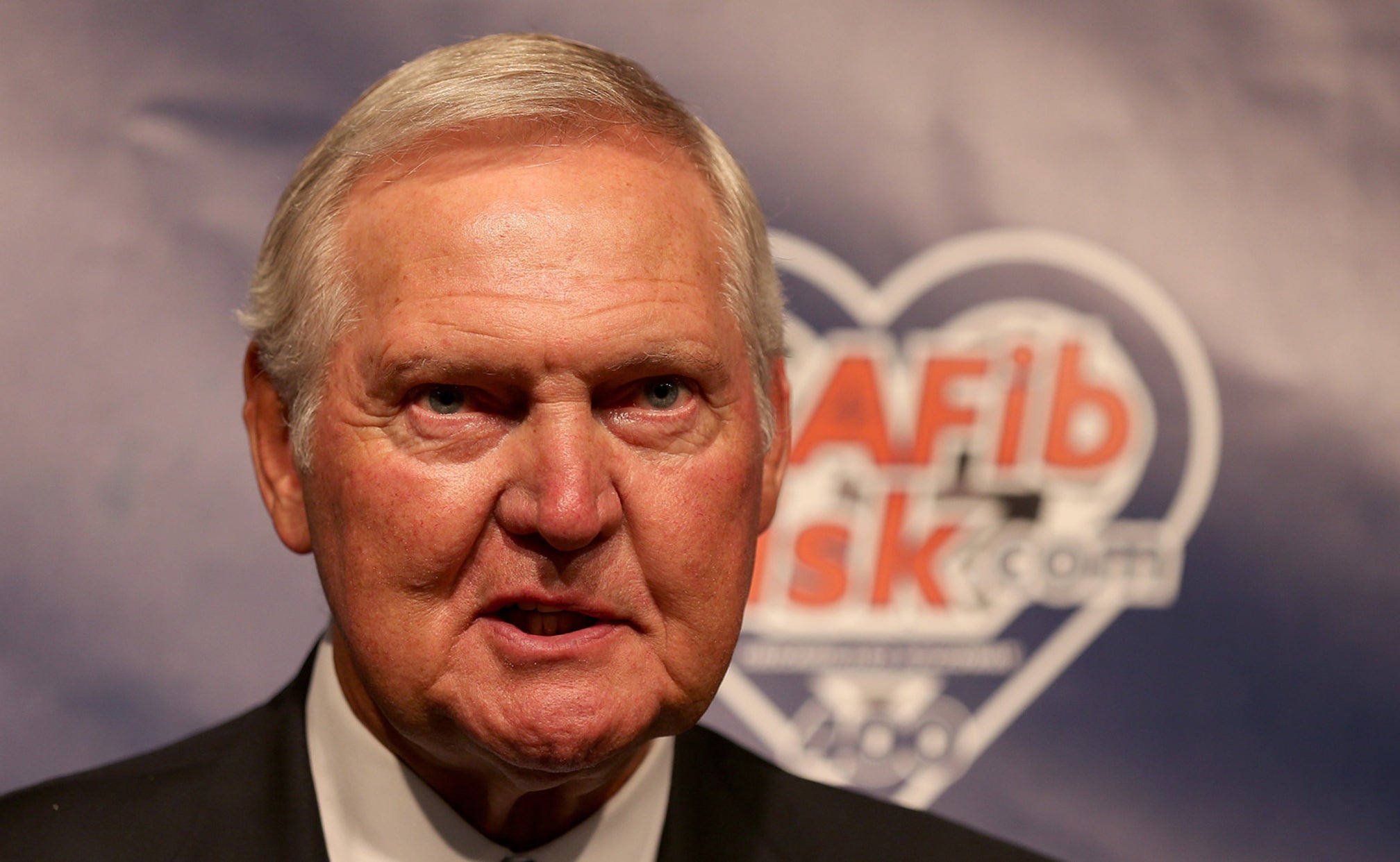 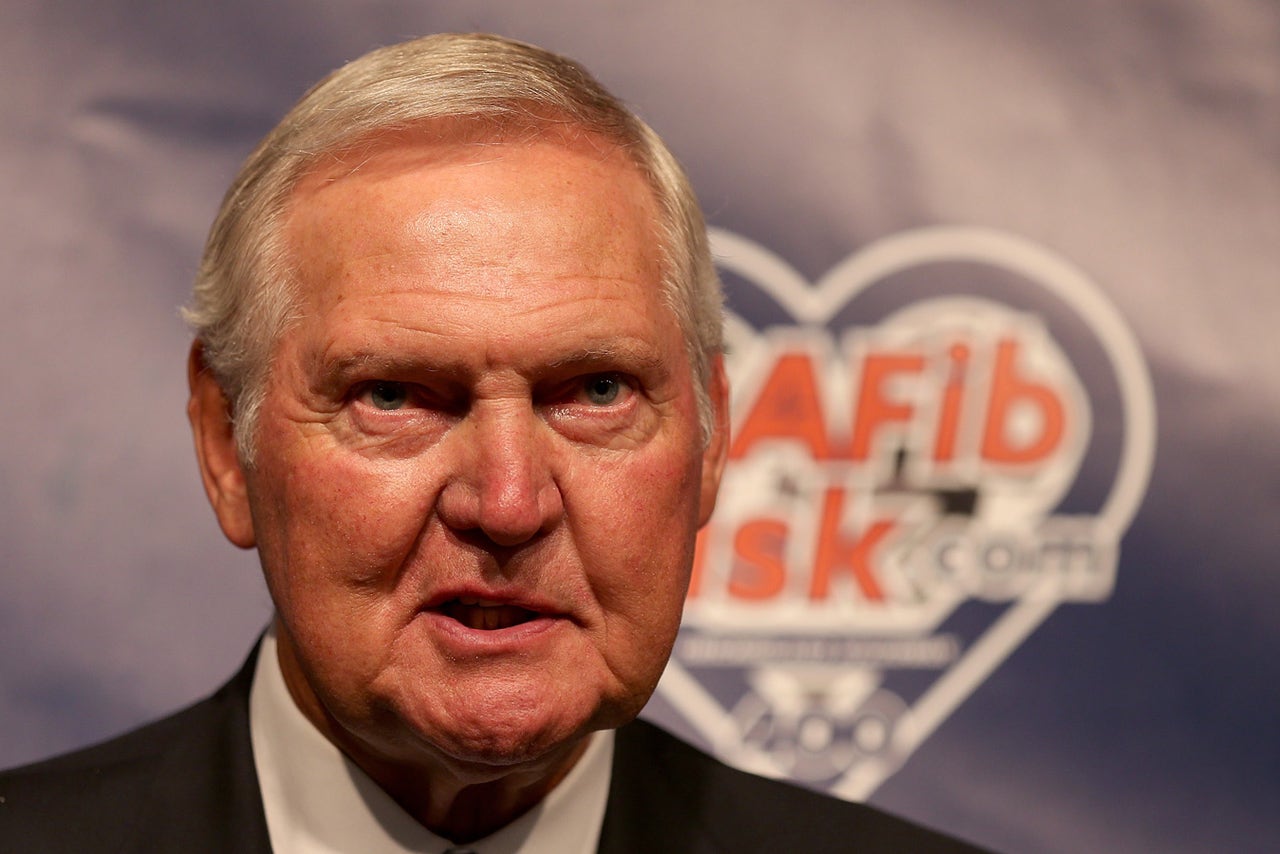 Even if LeBron James loses another NBA Finals, as we've learned over the last few weeks, he'll still have at least one very high-profile supporter: Jerry West. "The Logo" went to great depths to defend LeBron last week, going as far to say that he wished the media would "leave him alone."

As someone who went 1-8 in his Finals career West certainly feels LeBron's pain, and on Wednesday he described just how truly painful losing in the NBA Finals is.

West actually once told LeBron that he nearly quit basketball after losing on the NBA's biggest stage one season, according to an interview Wednesday with ESPN:

Man, oh man. Wanted to quit huh? If anything, that quote shows beyond a reasonable doubt just how the stakes of high-level sports can impact an athlete. And while LeBron has never (at least publicly) wanted to quit basketball, it shows the special bond that the two NBA icons have. 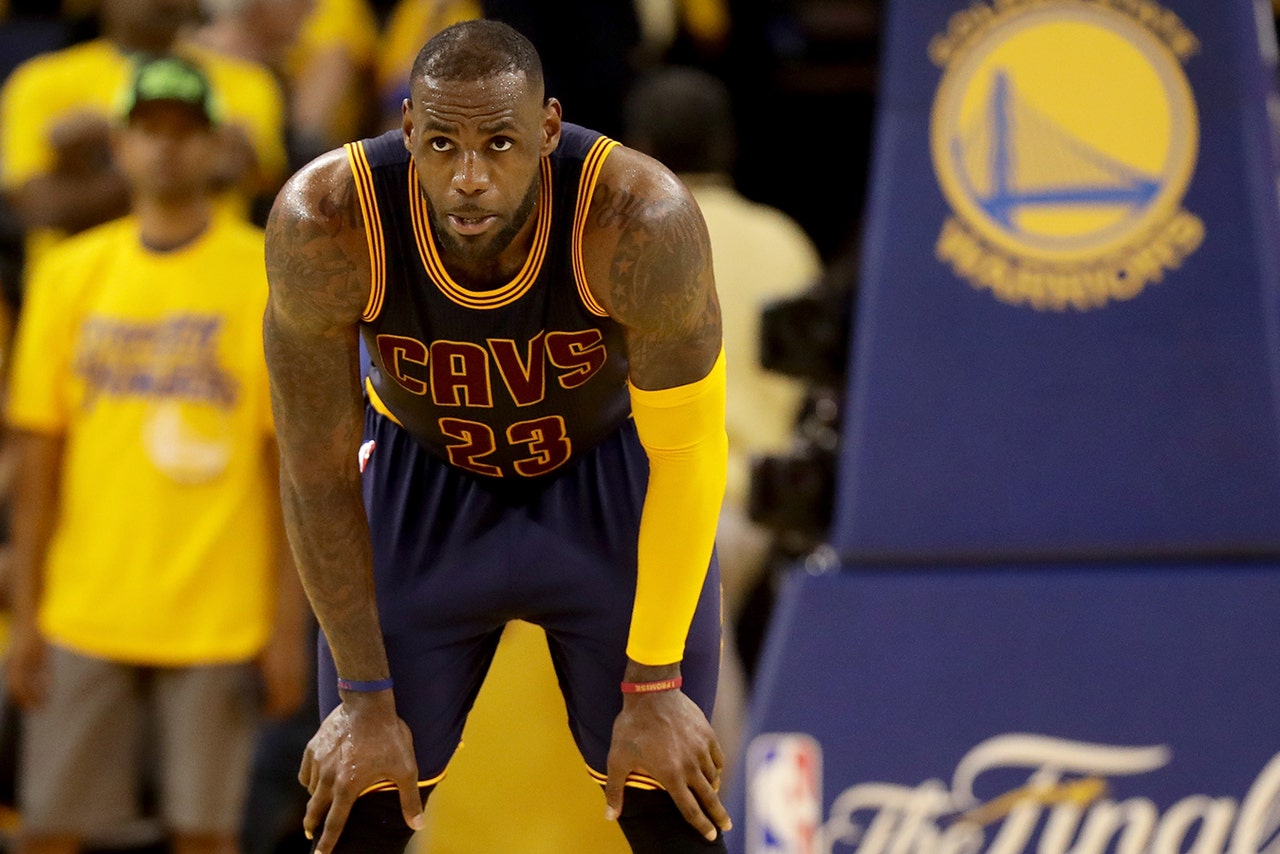 That bond began many years ago according to West, long before LeBron had even entered the NBA.

Here is West talking about his first meeting with King James back in 2003.

While LeBron obviously doesn't want to join West in NBA Finals misery, it is still pretty cool to see an NBA legend stick up for a current star.