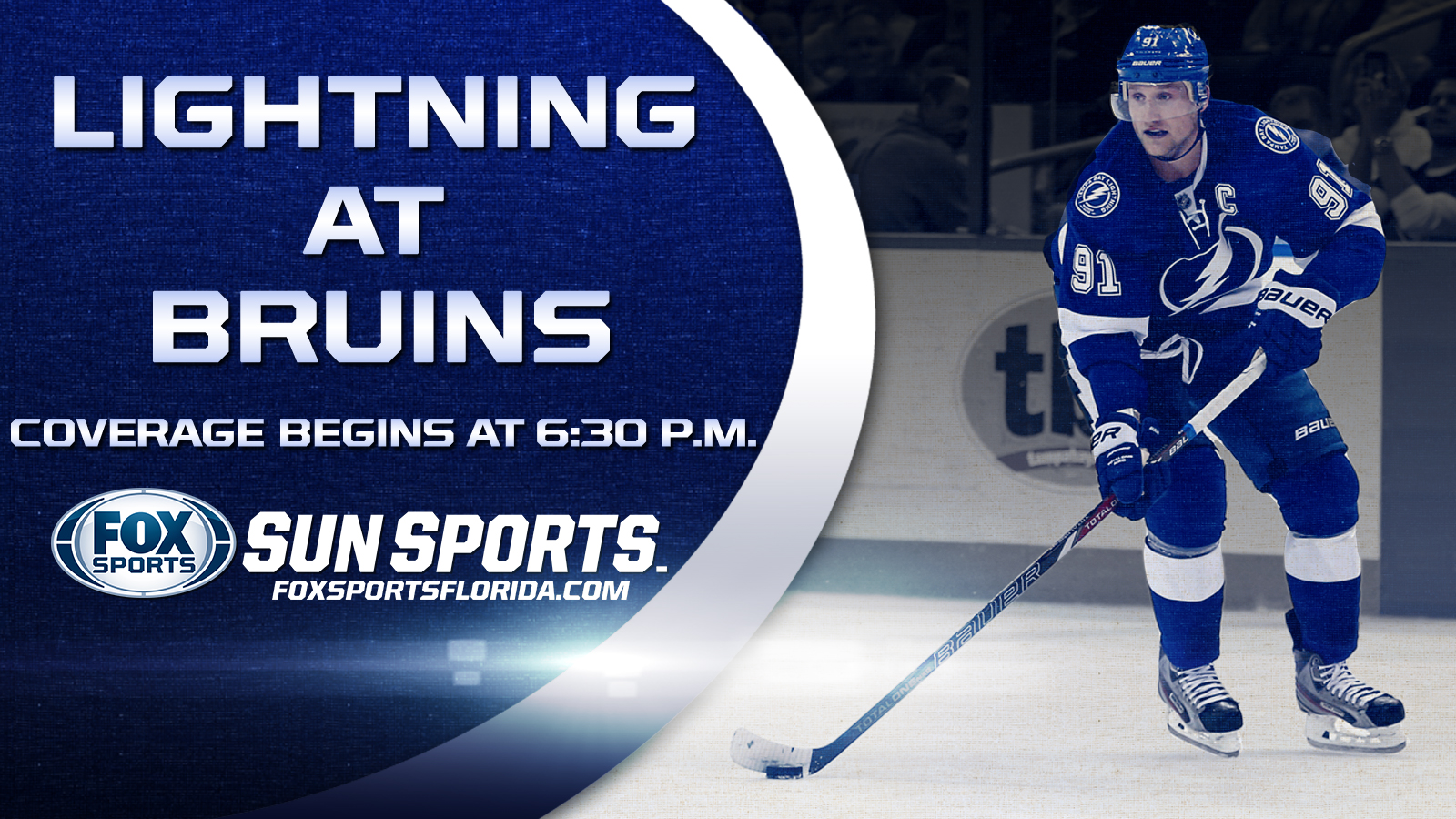 The Boston Bruins suffered plenty of early-season injuries and saw a handful of Atlantic Division teams blow by, the Tampa Bay Lightning the swiftest among them.

Entering Tuesday night’s meeting in Boston, it could be the Eastern Conference-leading Lightning with significant health concerns just as the Bruins begin to gain steam with hopes of extending their winning streak in the series to nine.

The Lightning (27-13-4) lost a game, a forward and a defenseman in Monday’s 7-3 drubbing in Philadelphia. Victor Hedman departed in the first period, and Tyler Johnson left in the second. Both suffered lower-body injuries, and coach Jon Cooper said "there’s a good chance" the duo won’t face the Bruins (22-15-6).

"You pull any of those guys out of your lineup, it’s going to hurt. We’ll see how we adapt," Cooper said.

Hedman was out for 18 games from Oct. 20-Nov. 26 due to a broken finger, and Tampa Bay went 12-5-1 without him. Johnson, an All-Star and the team’s points leader with 17 goals and 29 assists, is having a breakout season and is four points shy of matching last season’s 82-game total.

The Lightning had won three straight prior to one of their worst defensive efforts of the season.

"We just didn’t have our legs," Cooper told the team’s official website. "Our structure wasn’t there. We’ve gone quite a stretch here with being pretty darn good, and for two periods tonight, we weren’t very good. This is what happens in this league. If you’re not on it, that team will light you up, and they lit us up tonight."

Steven Stamkos scored for the third time in four games, but he’s been held without a point in five straight games against Boston.

The Bruins also just played the Flyers and had better luck in Saturday’s 3-1 road win. They arrive back at TD Garden for a three-game homestand with three straight wins and a 4-0-3 record since their last regulation loss on Dec. 27, looking more like their old selves while limiting opponents to 12 goals in those seven games.

Boston also got a boost from rookie forward David Pastrnak, who scored his first two NHL goals in his seventh game as the organization tries to determine what the 18-year-old’s role will be. For now, he’ll continue playing with David Krejci and Brad Marchand.

"He skates well and puts teams on their heels with his speed," coach Claude Julien said. "Right now, it’s just, ‘Is he strong enough?’ And does he have the durability to do that on a nightly basis in this league at the age of 18. We’re evaluating him as each game goes on."

Tuukka Rask is showing signs of what earned him the Vezina Trophy a season ago. Over a 2-0-1 span, he’s posted a 1.28 goals-against average and .960 save percentage, and he hasn’t allowed more than three goals in his last 14 games.

The one he allowed against Philadelphia came on the power play, but the Bruins’ penalty kill has otherwise been sound with a 17-for-18 mark in five games.

"That’s something we’ve been looking for, get that penalty kill going on a streak," Rask told the team’s official website. "It’s been good."

Rask has dominated the Lightning in six straight wins with a 0.99 GAA and three shutouts.