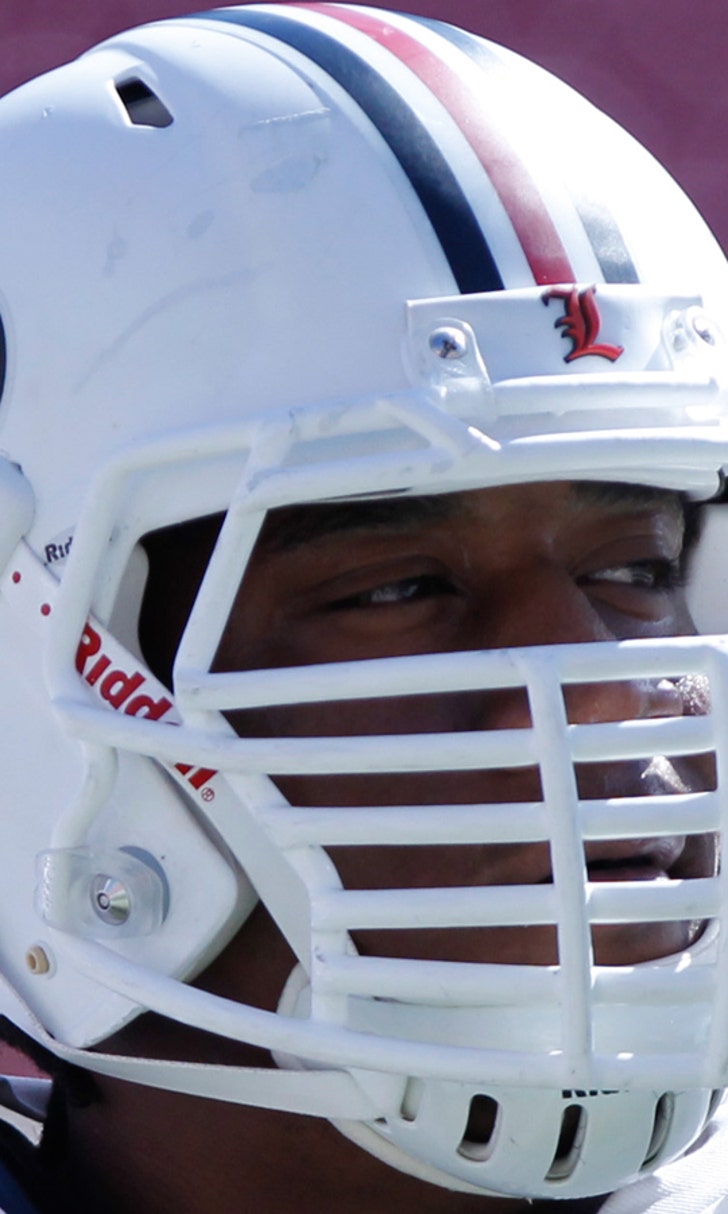 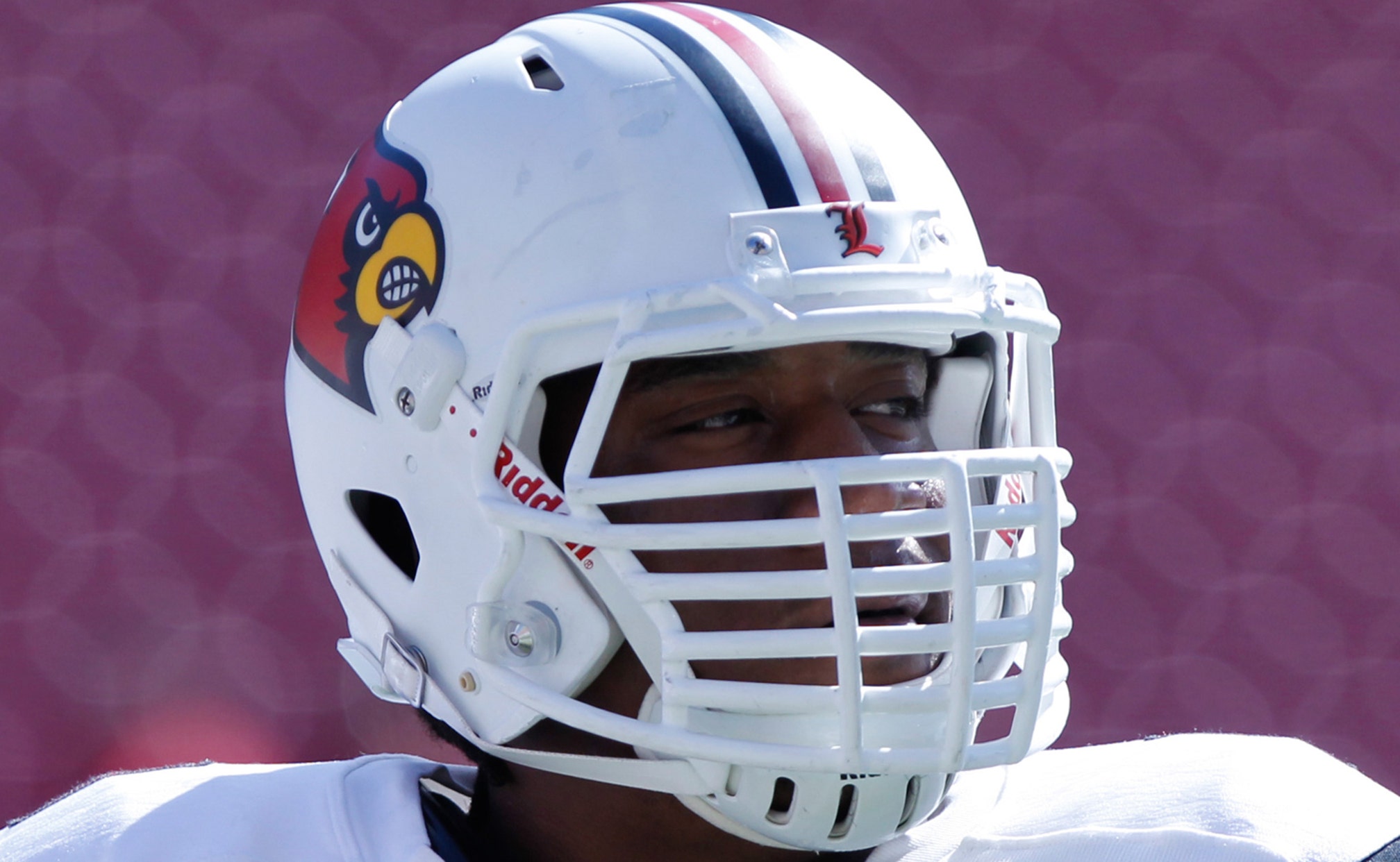 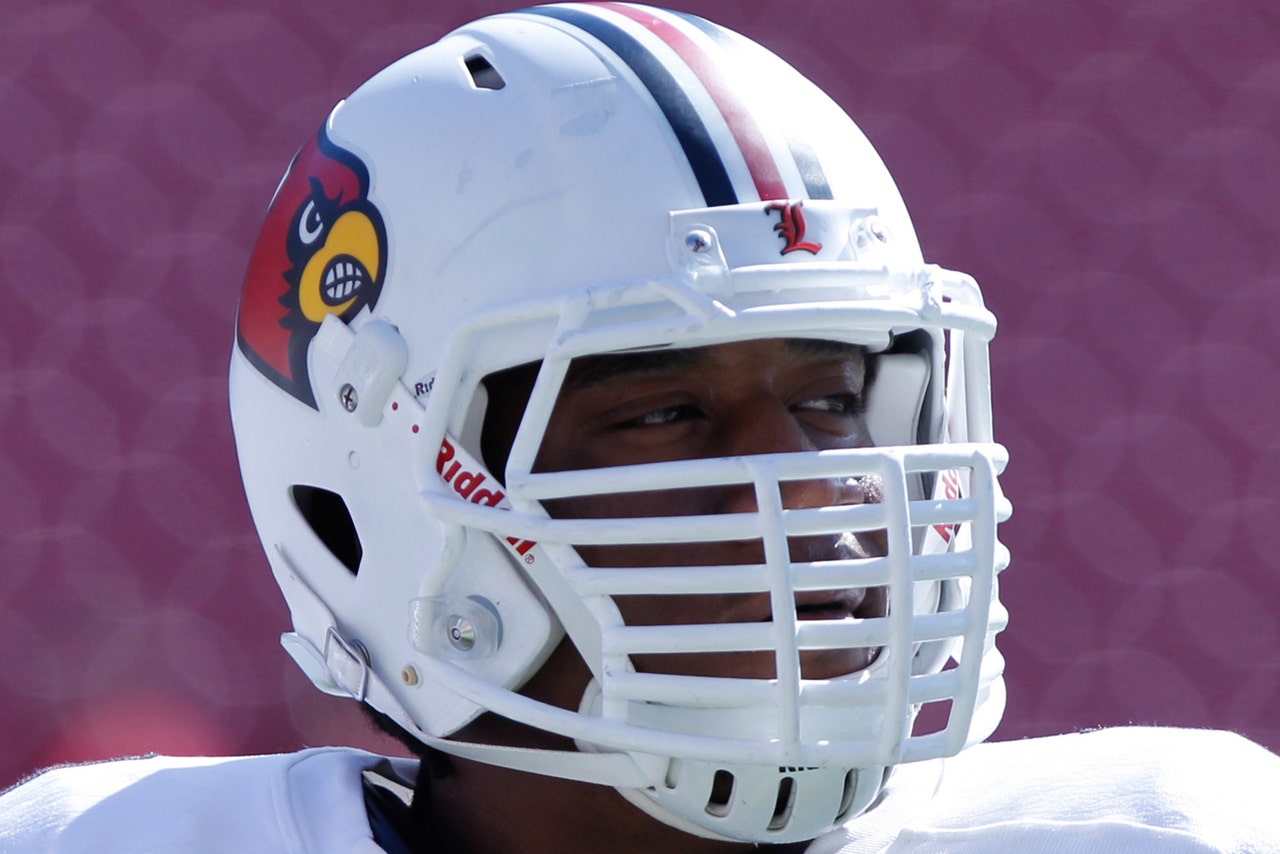 EDEN PRAIRIE, Minn. -- After focusing on offense with their picks throughout the day, the Minnesota Vikings went back to defense in the sixth round with Louisville defensive lineman B.J. Dubose.

Dubose started all 13 games for Louisville last season and had 41 tackles and four sacks. He added 7.5 tackles for loss as he earned honorable mention All-Atlantic Coast Conference honors.

Dubose played along the defensive line for the Cardinals, getting experience at end and tackle. He measured in at 6-foot-4 and 284 pounds during the combine. He played in 44 collegiate games and started seven games as a freshman and sophomore before coming off the bench in all 11 games he played as a junior. Dubose has a history of playing the game of football with Vikings quarterback Teddy Bridgewater -- also a Louisville product -- and the two even played together a bit growing up in the state of Florida.

"We both committed to Louisville and ended up going there," Dubose noted of Bridgewater on Saturday. "I first met him back in high school. We played on the 7-on-7 team together called the South Florida Express. On that team, I was playing tight end, so I actually was able to catch a few passes from him.

Washington Runs Over Cowboys
Antonio Gibson's huge day gave Washington an important victory against the Cowboys and first place in the NFC East.
14 hours ago

What You Need To Know To Win $100,000
NFL fans have a chance to win big absolutely for free this week. Jason McIntyre is rolling with Tua, Kyler, and more.
14 hours ago

What Sports Fans Can Be Thankful For
2020 has been a year unlike any other. As Martin Rogers writes, sports have been there for us the entire time.
19 hours ago
those were the latest stories
Want to see more?
View All Stories
Fox Sports™ and © 2020 Fox Media LLC and Fox Sports Interactive Media, LLC. All rights reserved. Use of this website (including any and all parts and components) constitutes your acceptance of these Terms of Use and Updated Privacy Policy. Advertising Choices. Do Not Sell my Personal Info