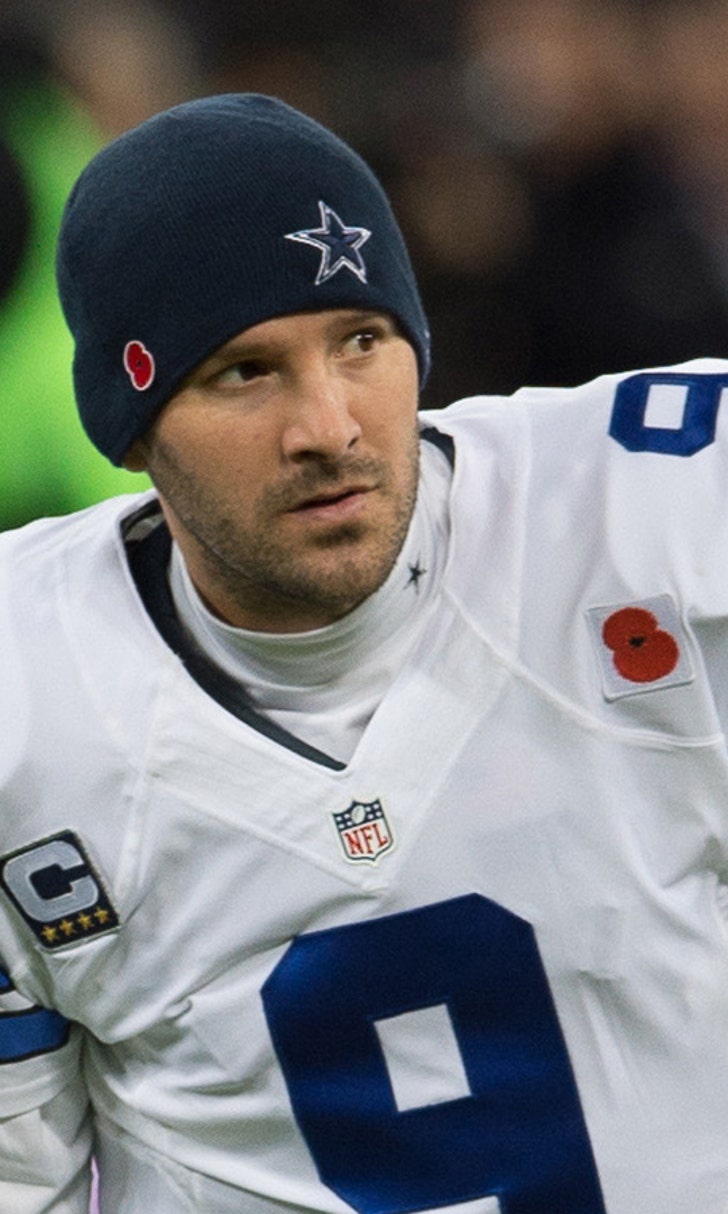 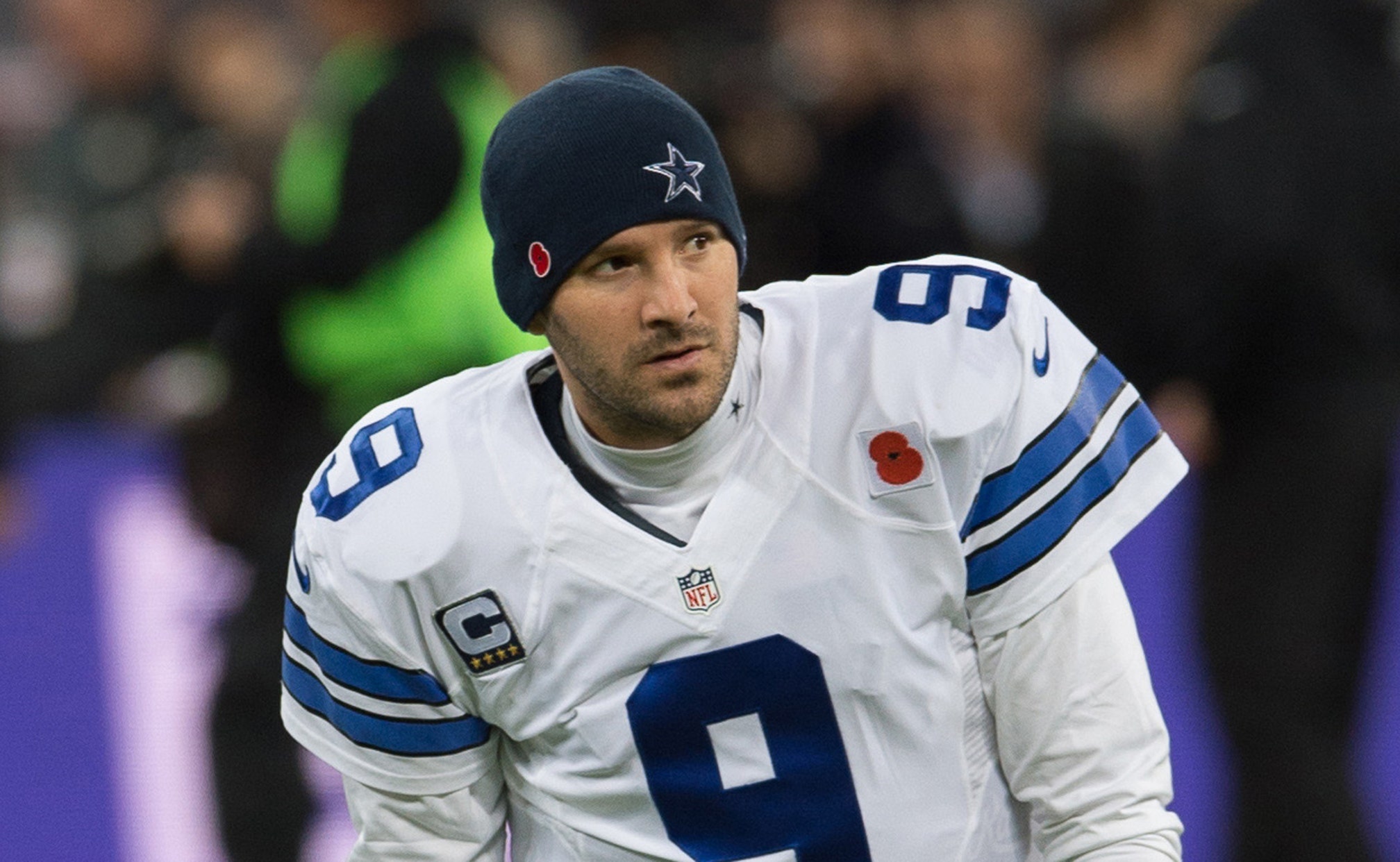 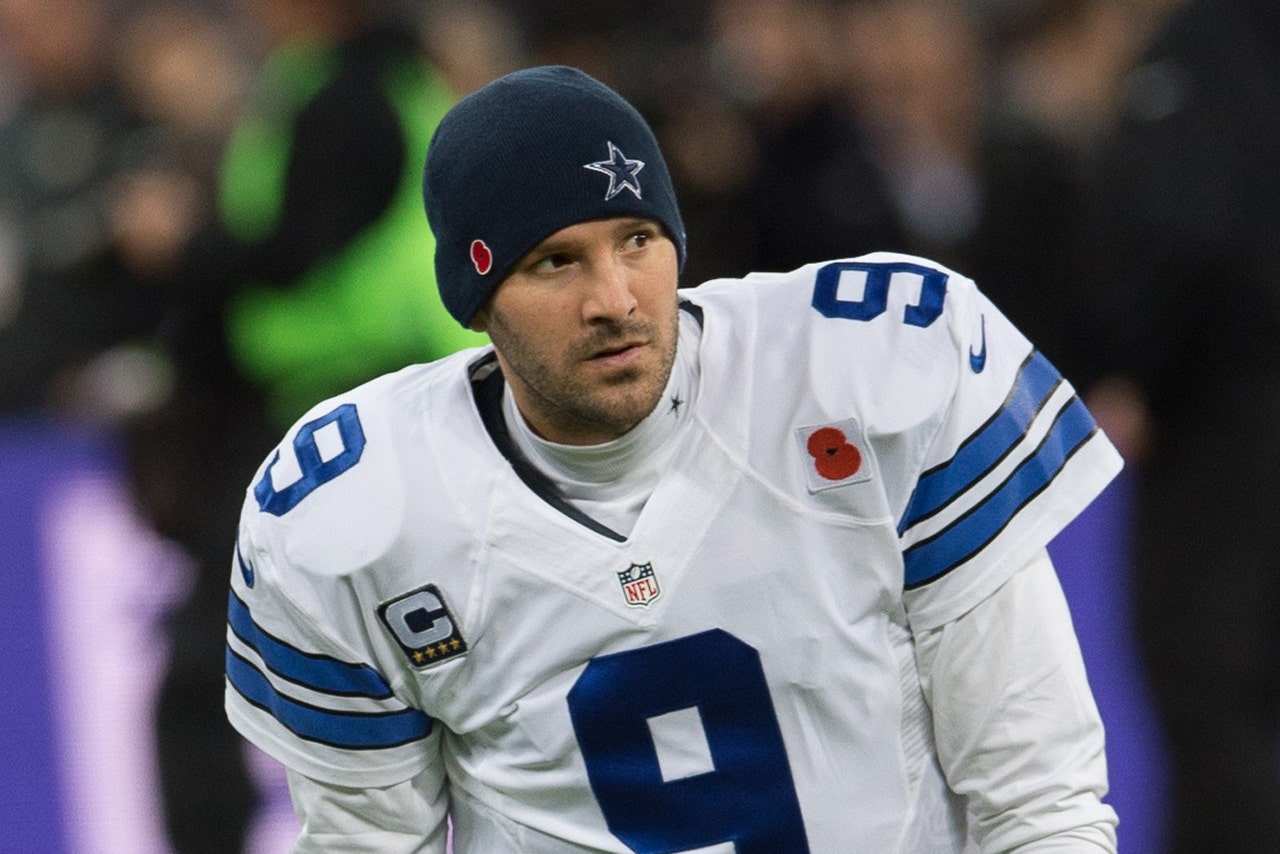 IRVING, Texas -- Starting Sunday, the Cowboys will play three games in a span of 12 days. For quarterback Tony Romo and his aching back, that could mean a change in approach.

Romo was already taking Wednesdays off from practice because of offseason disk surgery. Now that he's also dealing with two fractures in his transverse processes, his back requires more care and attention.

For now, Romo said his focus remains on playing at the Giants on Sunday and not taking any steps to ensure that he will be healthy to play against the Eagles on Thanksgiving and at the Bears the following Thursday.

"I don't think I'm going to do anything," Romo said Wednesday at Valley Ranch. "It's really about this week and getting ready for the Giants. Once that game is over, I'll set a different plan and talk to trainers and coaches and we'll go from there.

"But this week it's not about thinking about next week at all. You've got to get yourself ready to play in this one game and against the Giants. This is a very important game, a big game for us."

Romo has one advantage in that the Cowboys are coming off a bye week before heading into the three-game gauntlet. The time off in particular was helpful to his transverse process fractures, suffered in the Oct. 27 loss to Washington.

"It's improving," Romo said. "It continues to improve as each day goes by and hopefully it will be non-factor here shortly. ... The week off was good. It came at a good time."

Prior to the bye week, Romo was pulled in the fourth quarter of a 31-17 win over Jacksonville in London. Knowing the schedule coming up, the Cowboys would probably take the same opportunity to rest Romo if they were able to get a big lead against the Giants.

However, that's not in Romo's plans.

"After the game against New York, we'll reassess everything, but that's not on my mind right now," Romo said. "This game right in front of us against New York is the most important thing. Worry about next week, next week."

The GOATS, the bad and the Jets
Charlotte Wilder recaps a wild NFL Sunday, including a battle of QB legends, a bevy of QB struggles and one hapless, winless team.
7 hours ago

Coach 'Em Up
The Titans, Bucs and Steelers are showing just how valuable elite coaching is to NFL success, Geoff Schwartz explains.
8 hours ago

Steeling the Spotlight
Pittsburgh is not-so-quietly making its case as the best team in the AFC, and so far, its defense has been the catalyst.
8 hours ago

Winning Formula
After Tom Brady and the Bucs dispatched Aaron Rodgers' Packers, has Tampa Bay found a title-winning recipe?
10 hours ago
those were the latest stories
Want to see more?
View All Stories
Fox Sports™ and © 2020 Fox Media LLC and Fox Sports Interactive Media, LLC. All rights reserved. Use of this website (including any and all parts and components) constitutes your acceptance of these Terms of Use and Updated Privacy Policy. Advertising Choices. Do Not Sell my Personal Info