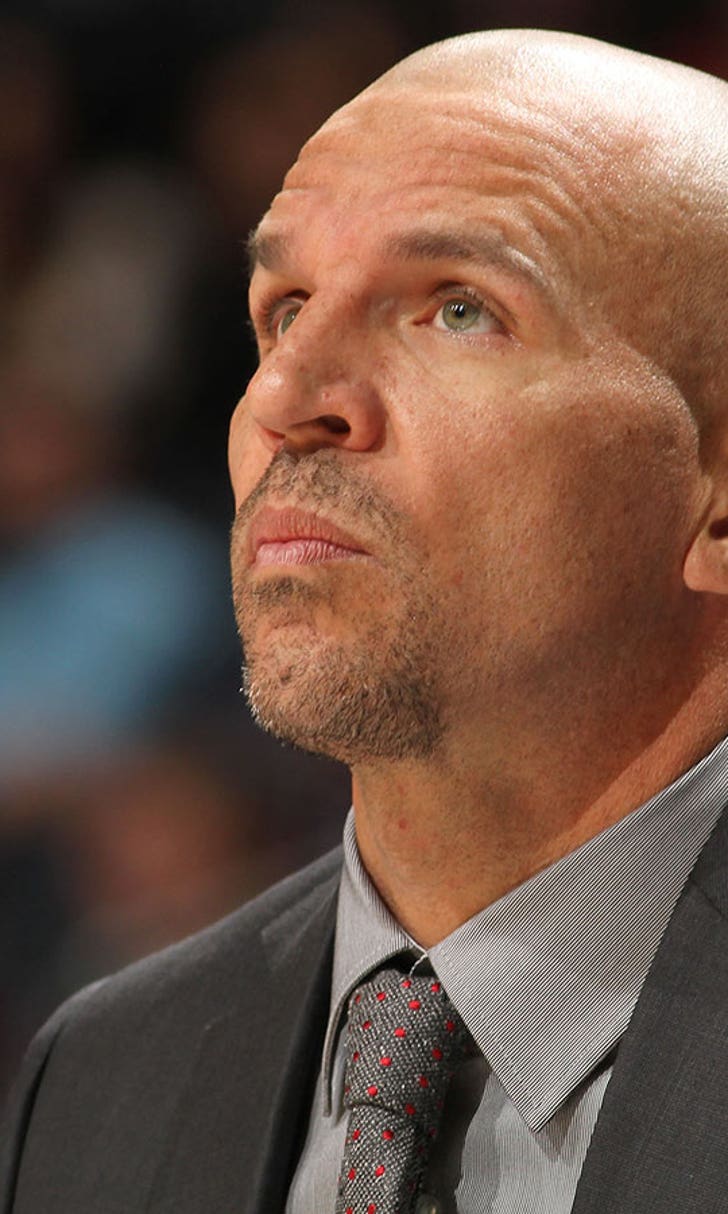 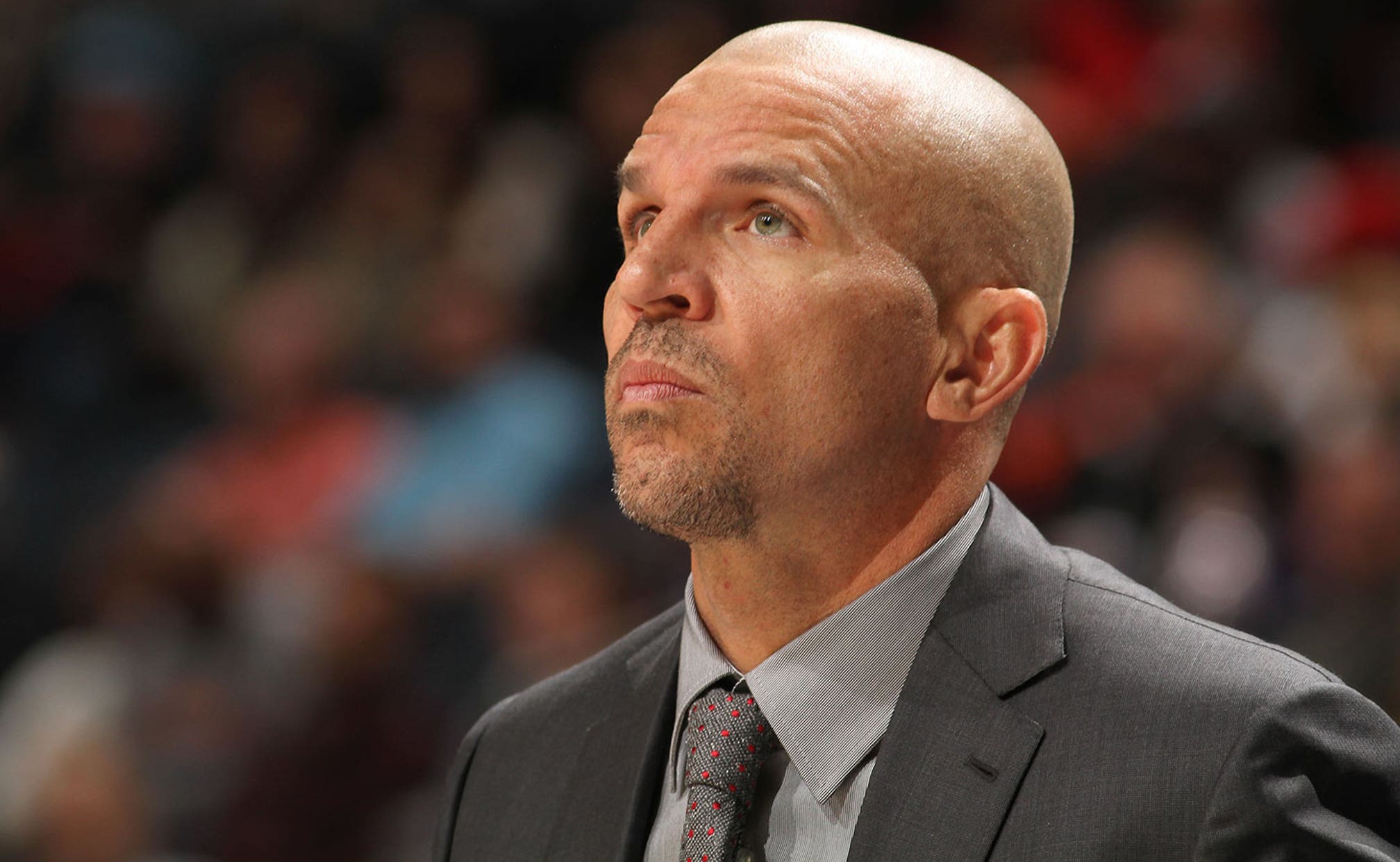 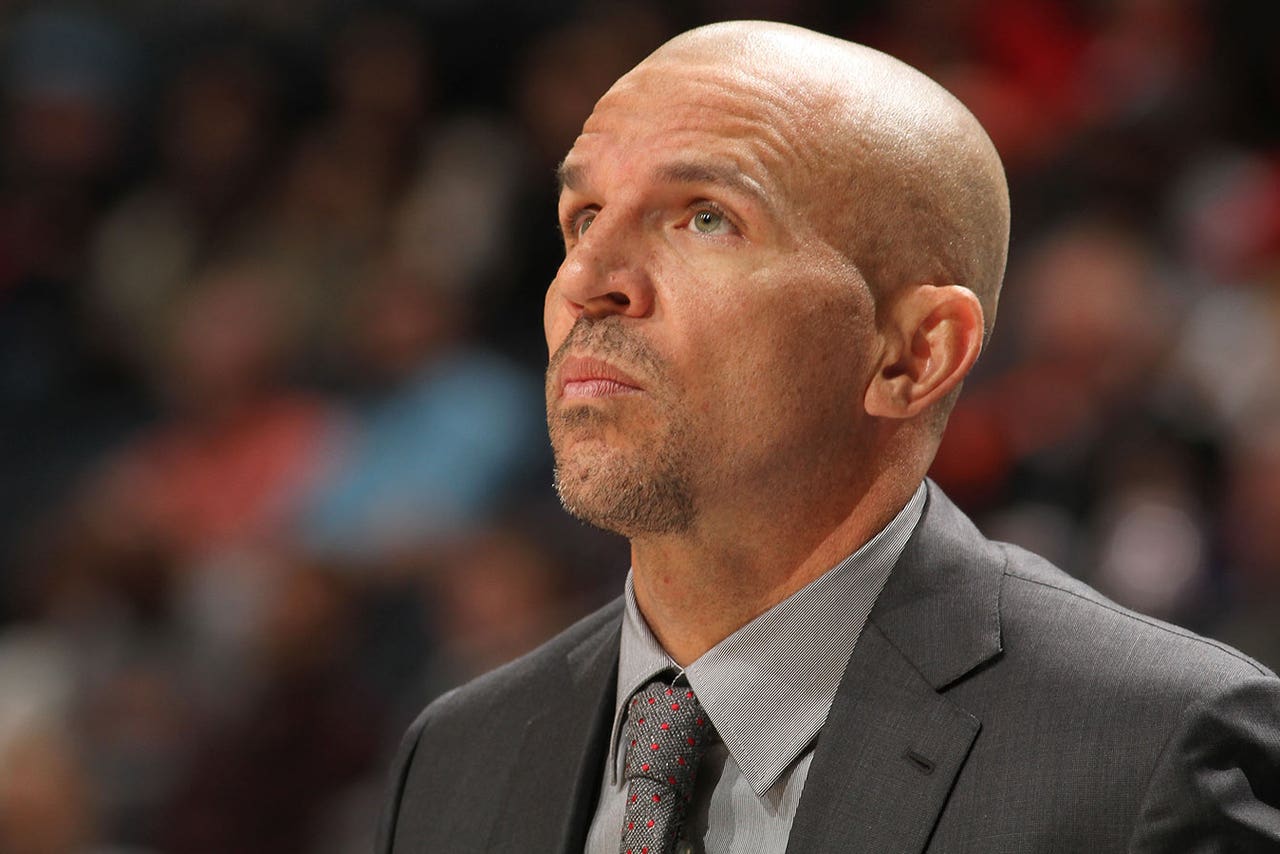 Three days after sitting next to Jabari Parker at the No. 2 overall draft pick's introductory press conference, Larry Drew is no longer the head coach of the Milwaukee Bucks.

The Bucks made the firing of Drew official Monday night  and announced Jason Kidd as the 14th head coach in franchise history Tuesday morning.

Milwaukee will send 2015 and 2019 second-round picks to Brooklyn after the Nets agreed to release Kidd from his contract. The 2015 second-round pick headed to the Nets was originally owned by Brooklyn, as it was acquired by the Bucks in a draft-night trade with the Atlanta Hawks last Thursday.

"Jason is a determined leader, a tough-minded competitor and a great teammate," Bucks co-owners Wesley Edens and Marc Lasry said in a statement. "We believe his focus, vision and intensity will help him work alongside John and (assistant general manager) David (Morway) to rebuild the Milwaukee Bucks as we aspire to achieve excellence over the next several years. We are excited that Jason will call Milwaukee his new home."

Kidd, 41, reportedly tried to gain control of the basketball operations side of things in Brooklyn which led to his falling out of favor with Nets ownership. Lasry is a former part owner of the Nets and has served as a financial advisor to Kidd.

Kidd was named the head coach of the Nets in June of 2013, becoming just the third person since the ABA-NBA merger to become a head coach immediately following a playing career.

According to FOX Sports 1 NBA Insider Adrian Wojnarowski, Kidd will try to bring Brooklyn assistants Eric Hughes and Sean Sweeney with him to Milwaukee.

Despite going 15-67 in his first season as coach of the Bucks, Drew was expected to return to coach the team for the 2014-15 season. The 56-year-old kept the Bucks together despite the losses piling up and was well-respected by the majority of the players in the locker room.

Drew was hired by the Bucks on May 31, 2013, after the Atlanta Hawks let his contract expire. The Hawks also interviewed potential replacements for Drew while he was still the team's head coach, but Atlanta had made it clear it did not expect him to return and allowed the former NBA guard to interview with the Bucks.

"Despite the challenging season, Larry always handled himself and represented the Bucks in a first-class manner,"  Hammond said in a statement. "Larry did the best he could in a difficult situation, especially given all of our injuries. I want to thank Larry for all of his efforts, and we wish him the best of luck in his future endeavors."

Drew's contract has two guaranteed years remaining with a team option for the 2016-17 season.