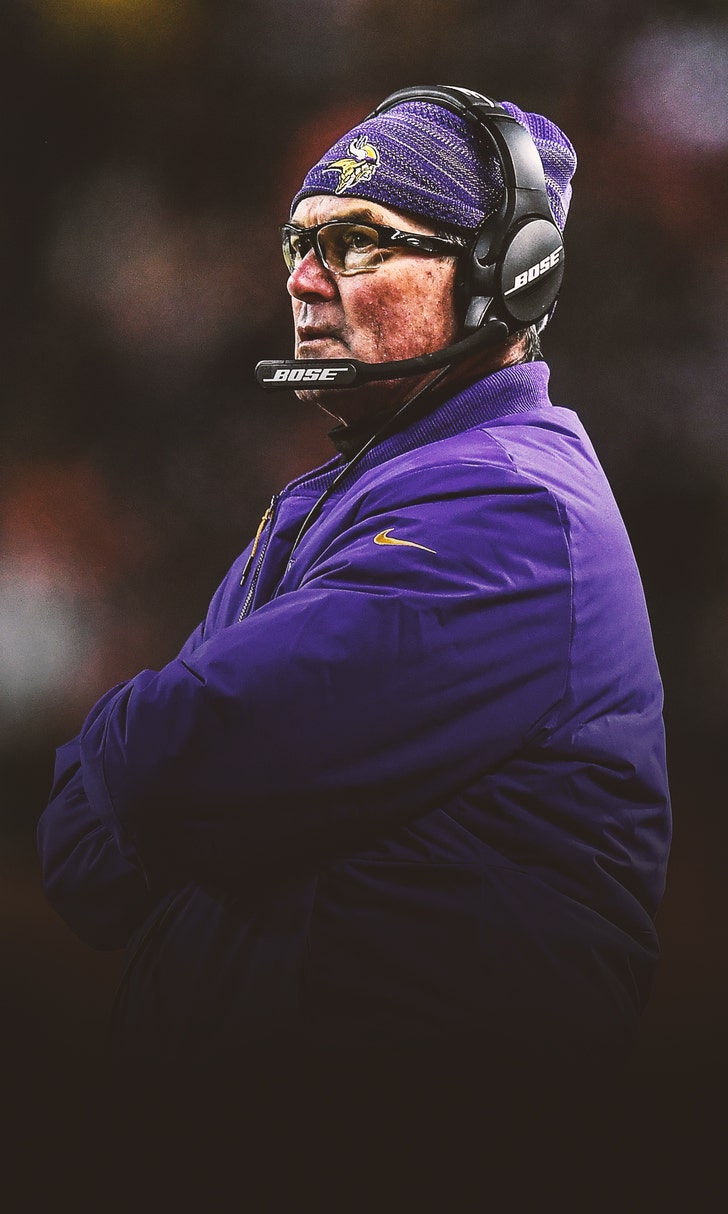 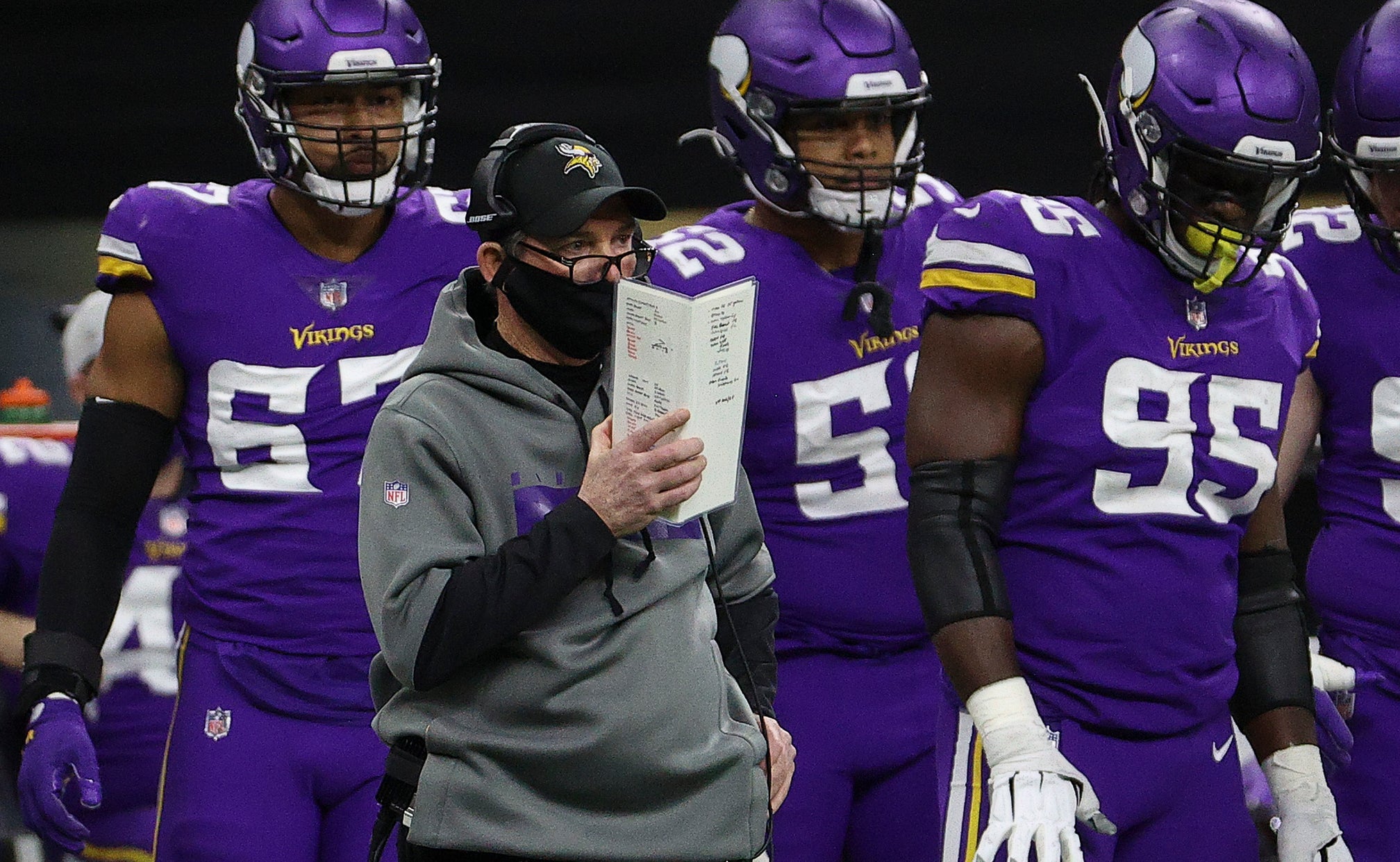 It was the quote heard 'round the Christmas dinner table.

Before the 2020 season, Minnesota Vikings coach Mike Zimmer – known throughout his career as a defensive mind – pointed out that defense is indeed his forte.

Said Zimmer back in August, "I've never had a bad defense. Ever."

Dating back to the late 1970s, Zimmer has held only defensive roles in his coaching career, including serving as defensive coordinator for the Dallas Cowboys (2000-2006), Atlanta Falcons (2007) and Cincinnati Bengals (2008-2013), before becoming the head coach of the Vikings in 2014.

But on Saturday, defense was far from what Minnesota hung its hat on.

The Vikings gave up 52 points in a loss to the New Orleans Saints, and Minnesota allowed Saints star running back Alvin Kamara to find the end zone six times on the ground.

Needless to say, after the game, Zimmer was not fond of his team's defensive effort.

"Yeah, this is a bad defense," Zimmer said. "Worst one I've ever had ... Really disappointed defensively. You've gotta work really hard to give up 52 [points]."

The 52 points allowed by Minnesota were not only the most in Zimmer's tenure as head coach, but the most that the franchise has given up since October of 1963.

But is this year's version the Minnesota defense really the worst defense Zimmer has ever had?

The stats say that he's not being hyperbolic.

The 2020 Vikings rank as Zimmer's worst defensive unit statistically since he took over in Minnesota, and from a league rankings standpoint, only Zimmer's 2007 Atlanta Falcons defense was worse.

In 2017, the Vikings finished atop the league in both categories, and eight times since the year 2000 has a Zimmer-led defense finished in the top 10 in both statistics.

Zimmer will have plenty of time to rectify the defensive side of the ball, considering Minnesota was eliminated from playoff contention on Saturday and will wrap up its season on Jan. 3 at Detroit.

Time will tell if Zimmer's defense can return to the glory days of a few short years ago, or if it will continue down the path laid out in 2020, all the way into 2021.

Choose Wisely
You can't go wrong with Lamar Jackson or Josh Allen. But if you could pick only one, which would you take?
4 hours ago

Best Matchup? What is ... Rams @ Packers
Aaron Rodgers and the Packers’ high-scoring offense get set to take on Aaron Donald and the Rams’ suffocating defense.
20 hours ago

Jaguars Name Urban Meyer Head Coach
Urban Meyer is returning to the sidelines as head coach of the Jacksonville Jaguars, the team announced Thursday.
20 hours ago

Urban Renewal
Urban Meyer faces a big challenge as he moves to the NFL and tries to take the Jaguars "above the line," writes RJ Young.
20 hours ago
those were the latest stories
Want to see more?
View All Stories
Fox Sports™ and © 2021 Fox Media LLC and Fox Sports Interactive Media, LLC. All rights reserved. Use of this website (including any and all parts and components) constitutes your acceptance of these Terms of Use and Updated Privacy Policy. Advertising Choices. Do Not Sell my Personal Info