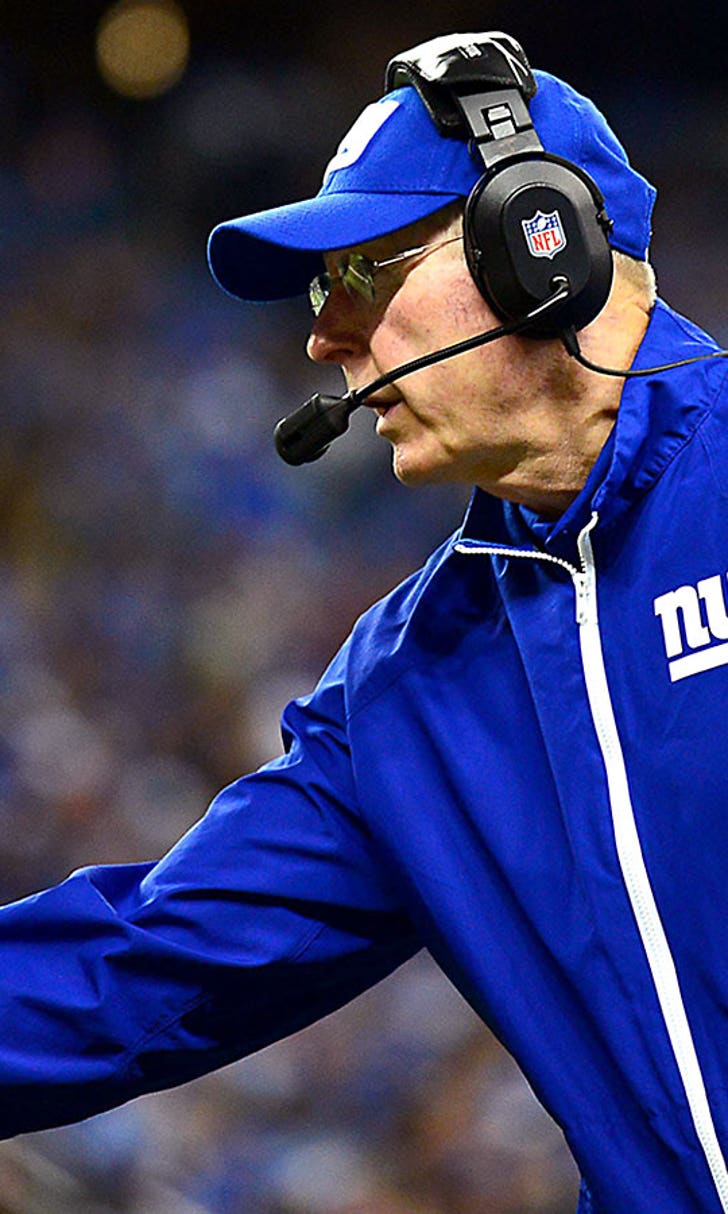 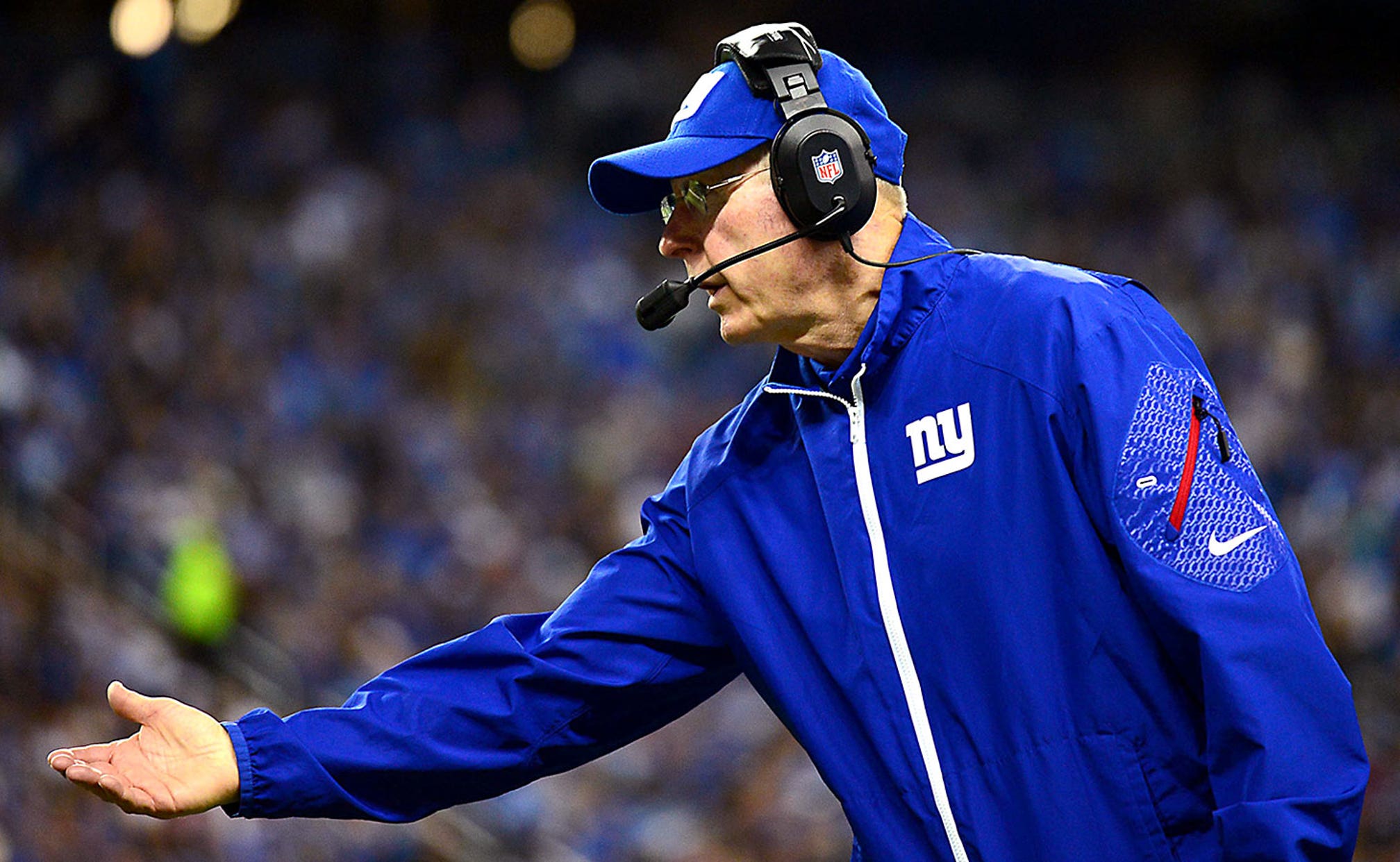 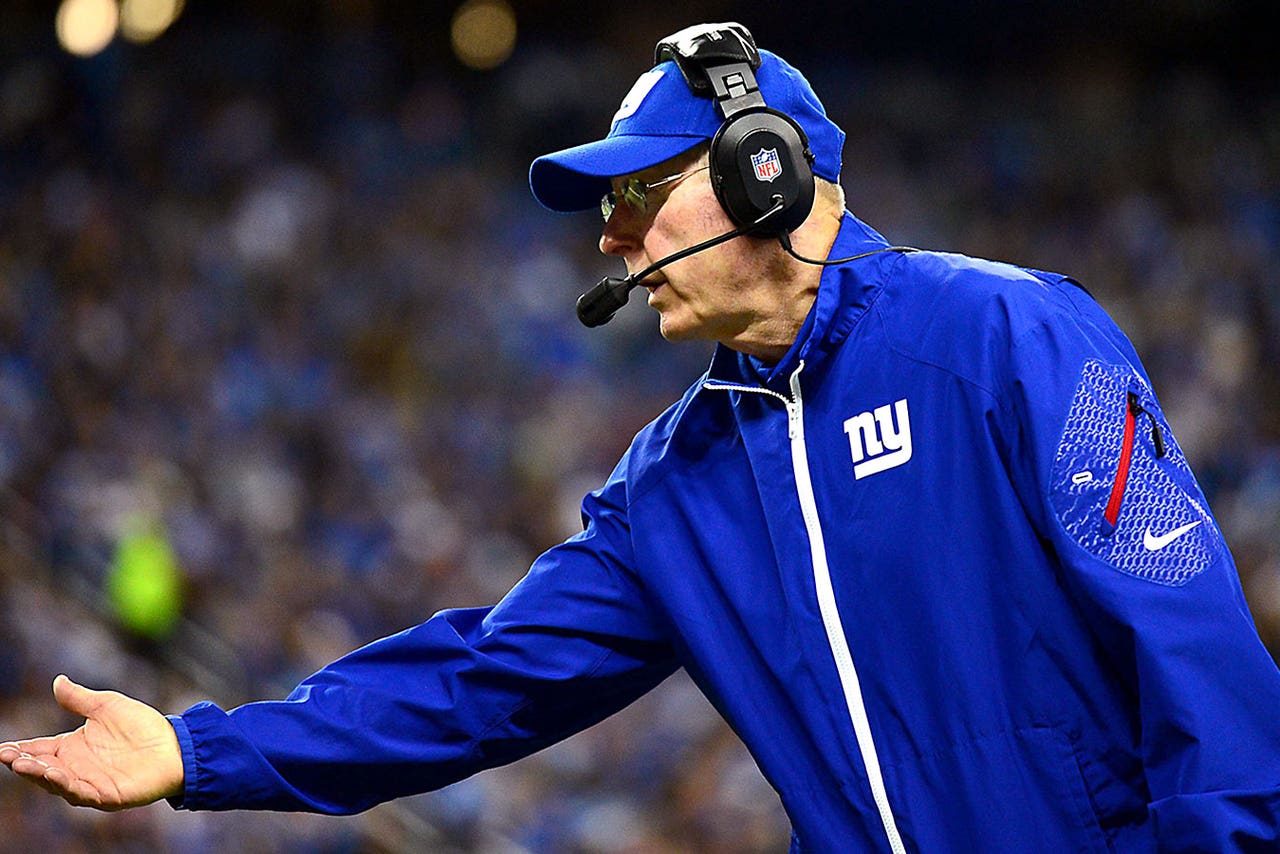 Tom Coughlin will be entering his 11th season as head coach of the New York Giants, and in his best seasons the Giants have been able to do one thing better than all other teams—finish ball games. During the team's Super Bowl run in 2011, Eli Manning's fourth quarter heroics played a major role in several key regular season games, the NFC Championship game and of course the Super Bowl.

According to Coughlin, and anyone who watched the 2014 season, the ability to close out games was lost last year. Restoring this aspect of Giants football is paramount to Coughlin in 2015.

"There have been, at other times in [my tenure] with the Giants, where we've led the league in the two-minute offense. People were studying us," Coughlin told Mike Lupica of ESPN Radio on Monday. "And so there's another challenge for us — when the game is on the line we have to finish. We have to finish the game no matter how it happens. If they leave time for us, let's take the ball and go score and win."

Coughlin can't seem to get the sour taste out of his mouth from the Week 12 loss to the Dallas Cowboys. He pointed to this game as a prime example of the late game offensive failure that he first referenced.

"They left enough time for us on the clock, too. The game is not over," Coughlin said. "They did take it, they drove it down and they scored. It was a knife through butter. We didn't do much to pressure them, we didn't do a good job of that and I'll accept that responsibility. … But there was time [for us to go score]."

There are certainly signs that Coughlin will get his wish with an improved late-game offense in 2015. The entire offense should improve as a result of added familiarity in the second year of offensive coordinator Ben McAdoo's scheme.

The team also added two key offensive pieces this offseason in running back Shane Vereen and offensive tackle Ereck Flowers. Vereen should immediately offer the Giants a receiving threat out of the backfield. Flowers' transition to the NFL game is not guaranteed, but if he can grasp the right tackle job early, the Giants will improve at both right tackle and right guard. Pugh would slide over to his more natural position on the inside at right guard.

The Giants also stand to improve at wide receiver. General manager Jerry Reese said Monday that Victor Cruz is close to 90 percent healthy and that they expect him to be out there Week 1. The Giants also have plans to use Dwayne Harris on offense in specific packages.

How To Win $100,000 In NFL Week 13
Before he makes his Super 6 picks for this week, Jason McIntyre compares the top teams in the NFL to pop culture.
1 hour ago

Steelers Overcome Ravens, Stay Perfect
After a wacky start, the Steelers continued their undefeated run in 2020 with a win over the AFC North rival Ravens.
19 hours ago