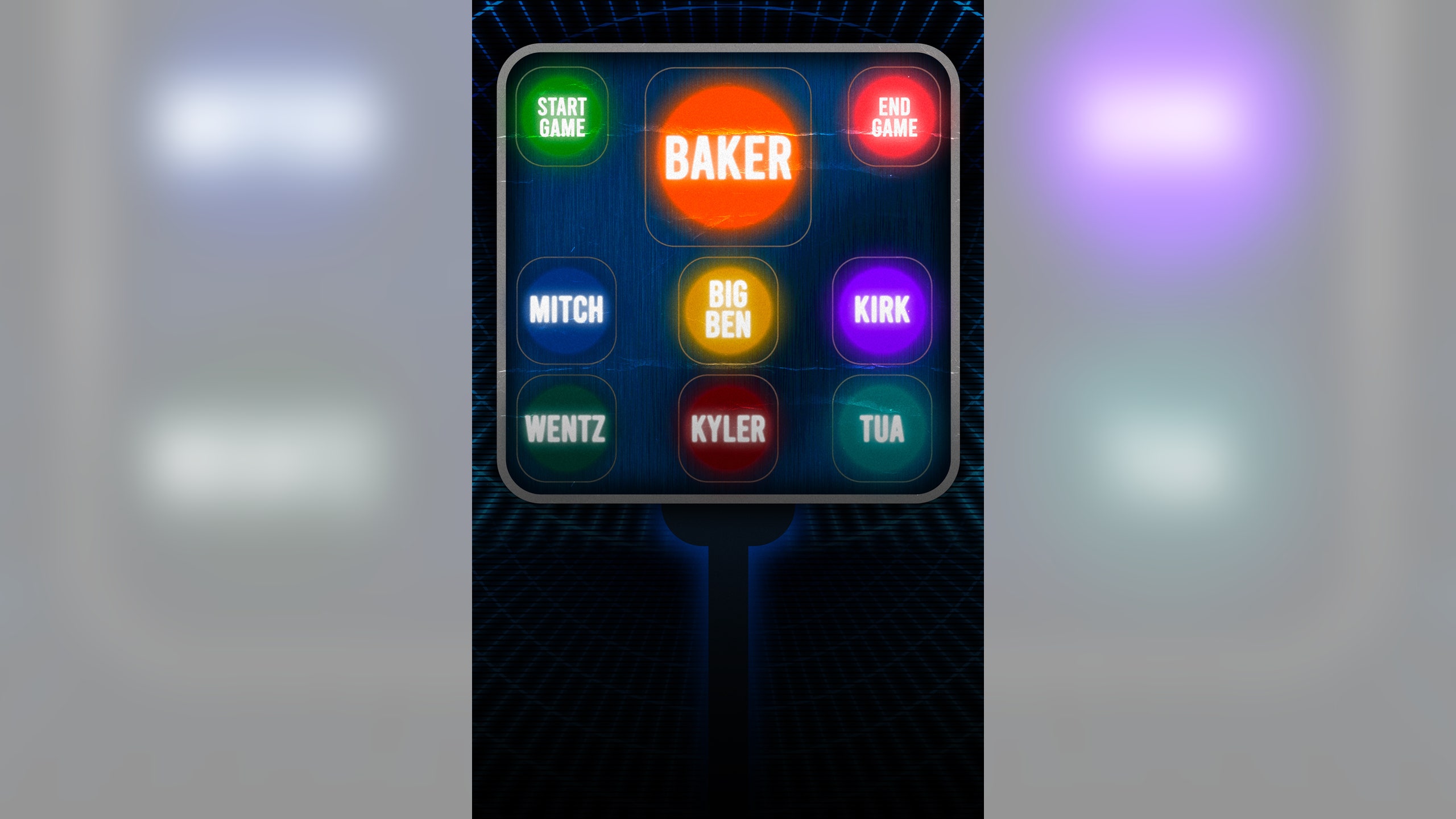 It's no secret Colin Cowherd has thoughts about Baker Mayfield.

And this week, Colin played a brand new game called "Mayfield or the Field" on "The Herd with Colin Cowherd."

The rules are simple: for the next five years, who would Colin rather have as his franchise quarterback in the NFL between Mayfield and one of his contemporaries?

"Lamar Jackson's won 80% of his games. Lamar Jackson does something better than any football quarterback in the history of the sport: moves. This is not close." 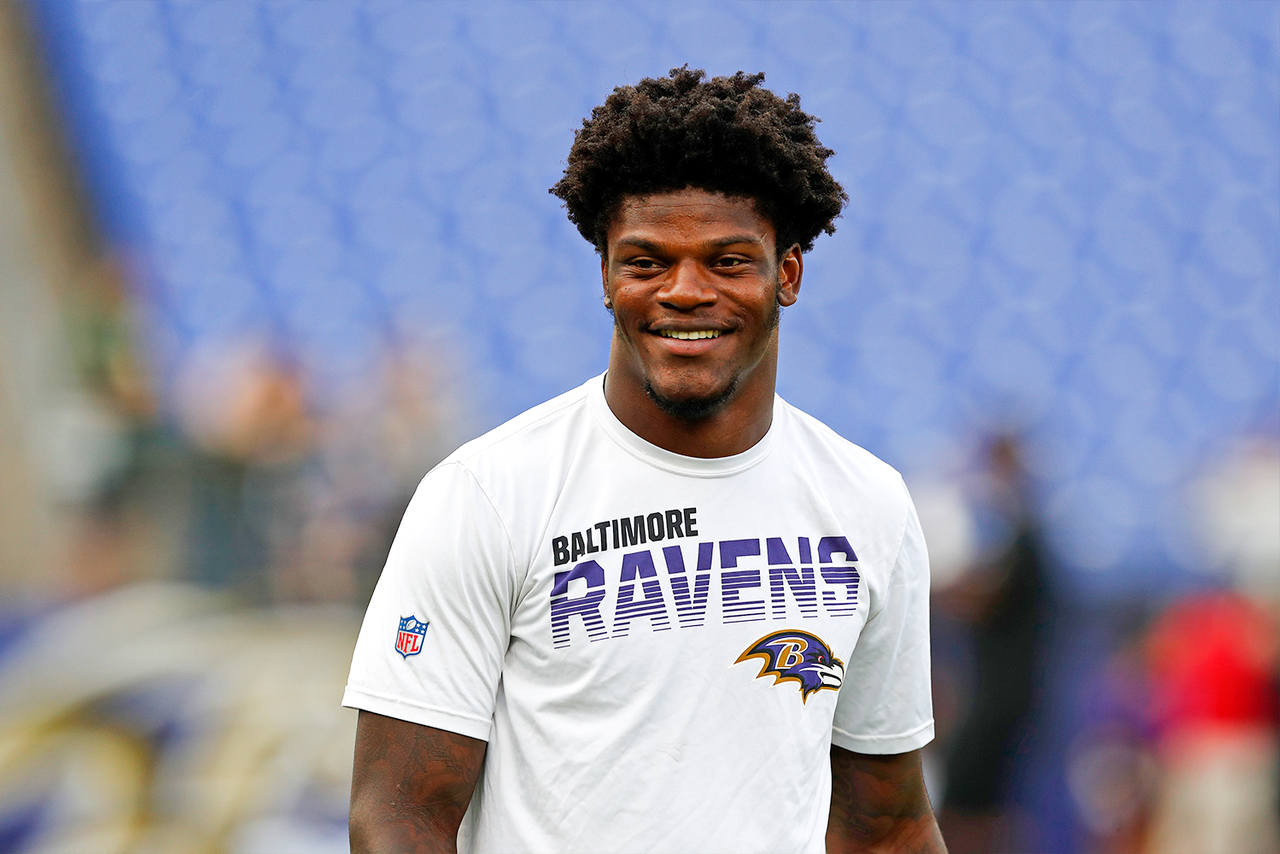 "Not a GM in the league would take Baker Mayfield over Justin Herbert. He's bigger, he's stronger, he was a 4.0 student. He set every rookie touchdown record they ever created. Herbert by a mile." 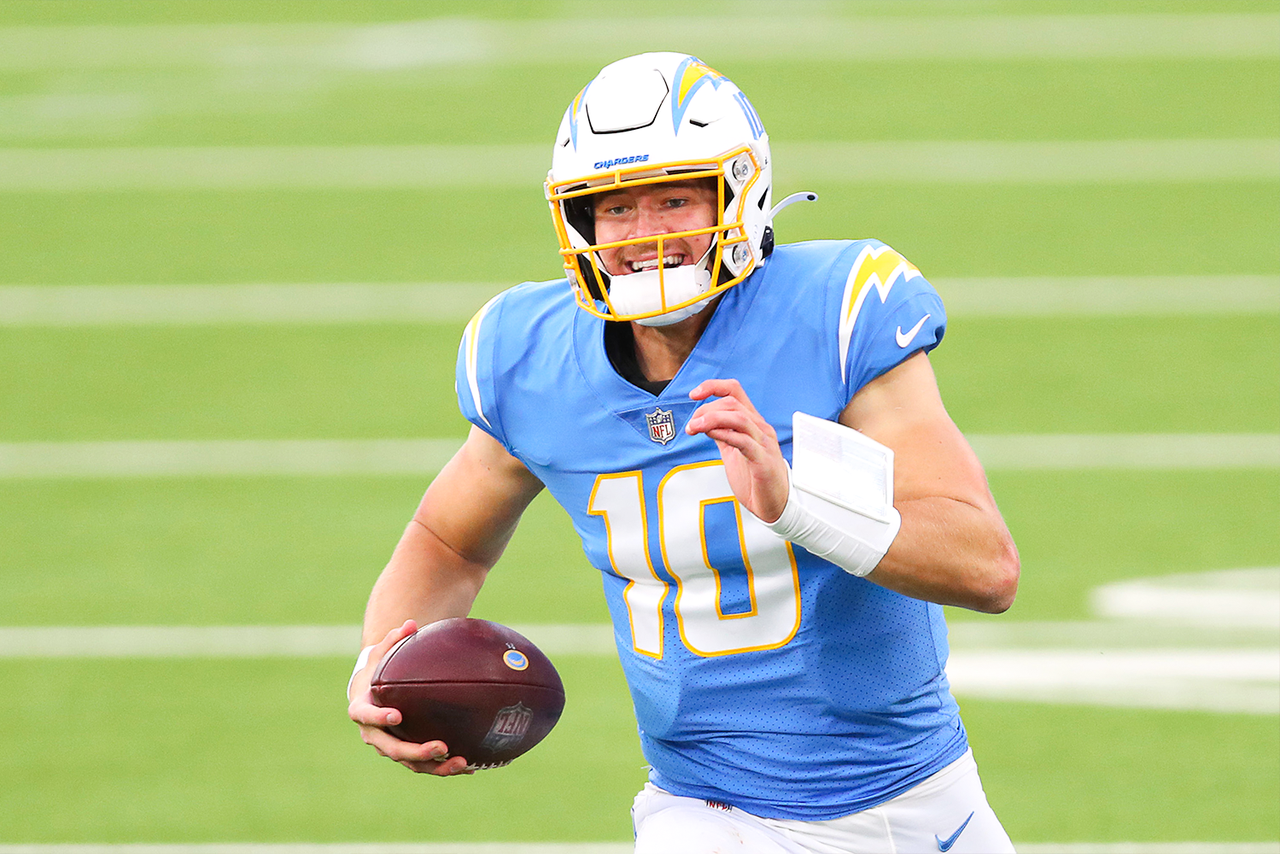 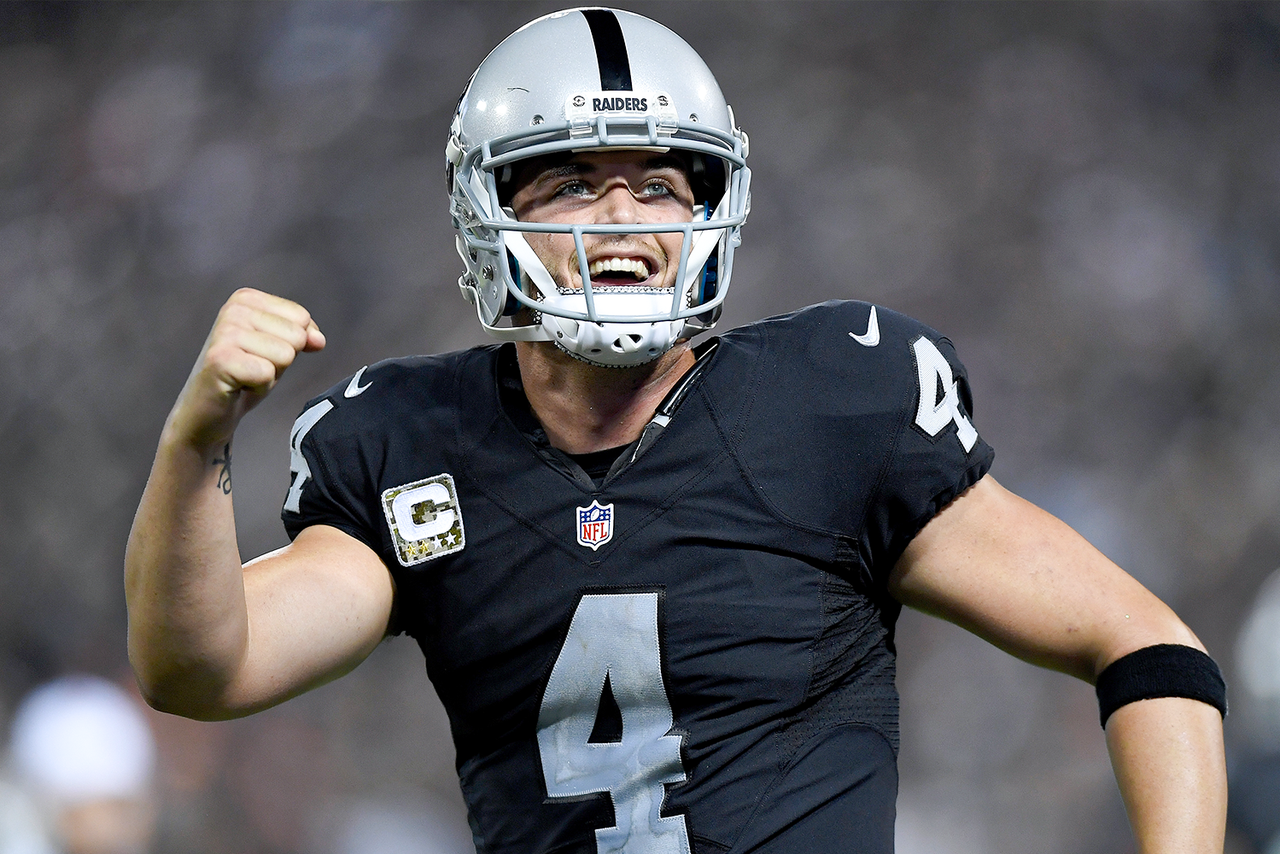 "Now, this is the rub: Jimmy gets hurt a lot. I'm not disputing that, and that worries me. But the Niners are awful without him, and we know that the roster's good and Shanahan is good.

"I'd take Garoppolo for the next five years and roll the dice on his health." 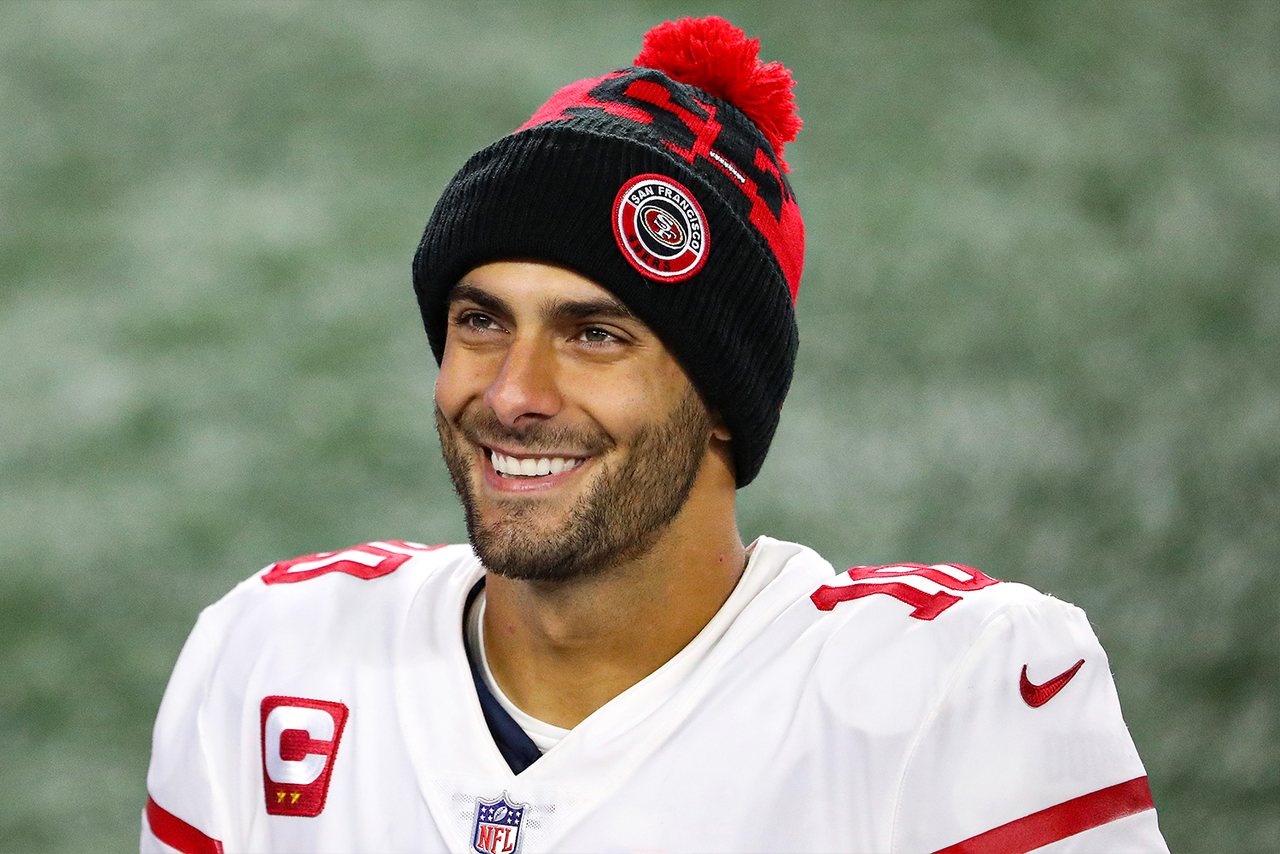 "MVP, Super Bowl, multiple playoffs wins. Matt Ryan is 35, he's not 39. Now if I sign him for five years, the last years may be nonsense. I'll make a prediction: Matt Ryan with Arthur Smith – the coach – he's going to have two really good years. He finally gets an offensive coach. We're all going to like Matt Ryan by November again." 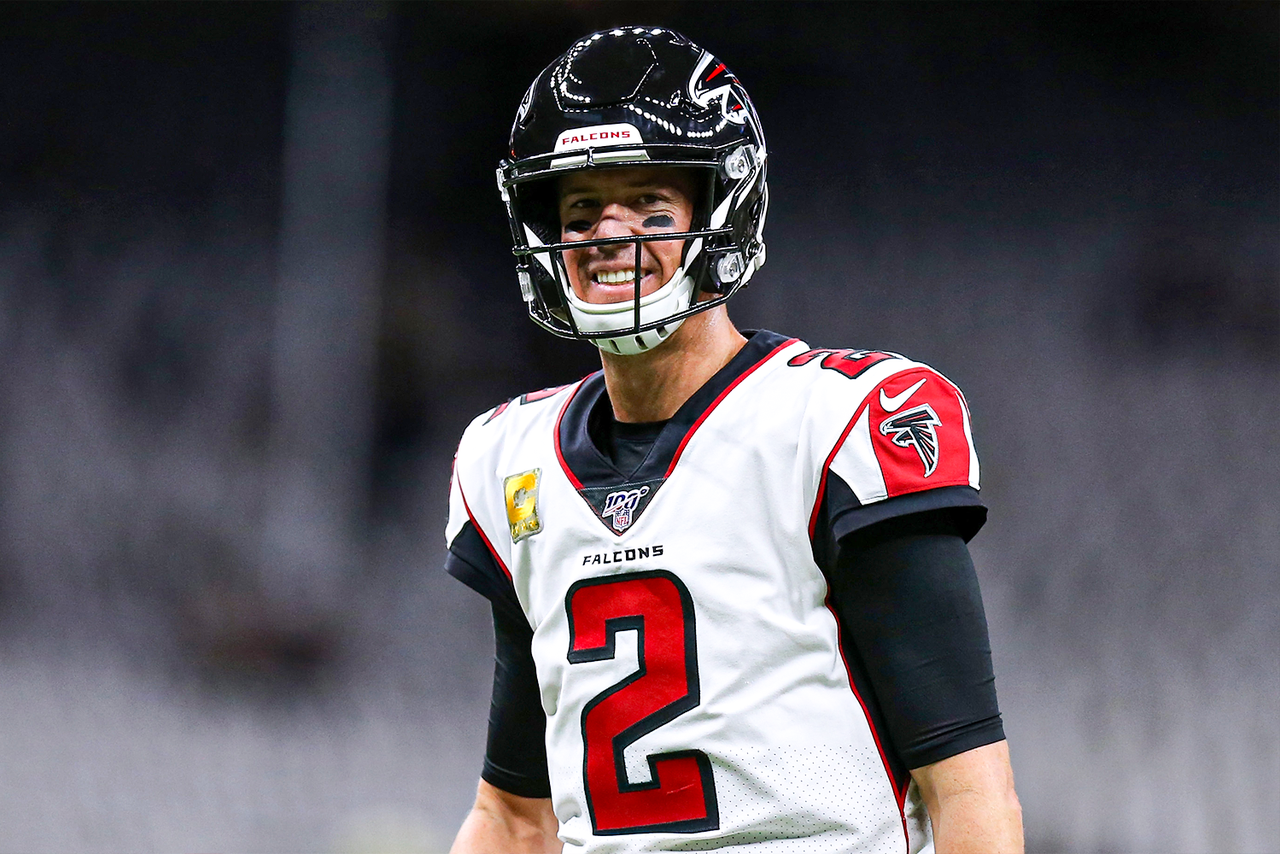 "Again, Kyler does some things spectacularly. He's not there yet, but he had a big jump rookie year to last year." 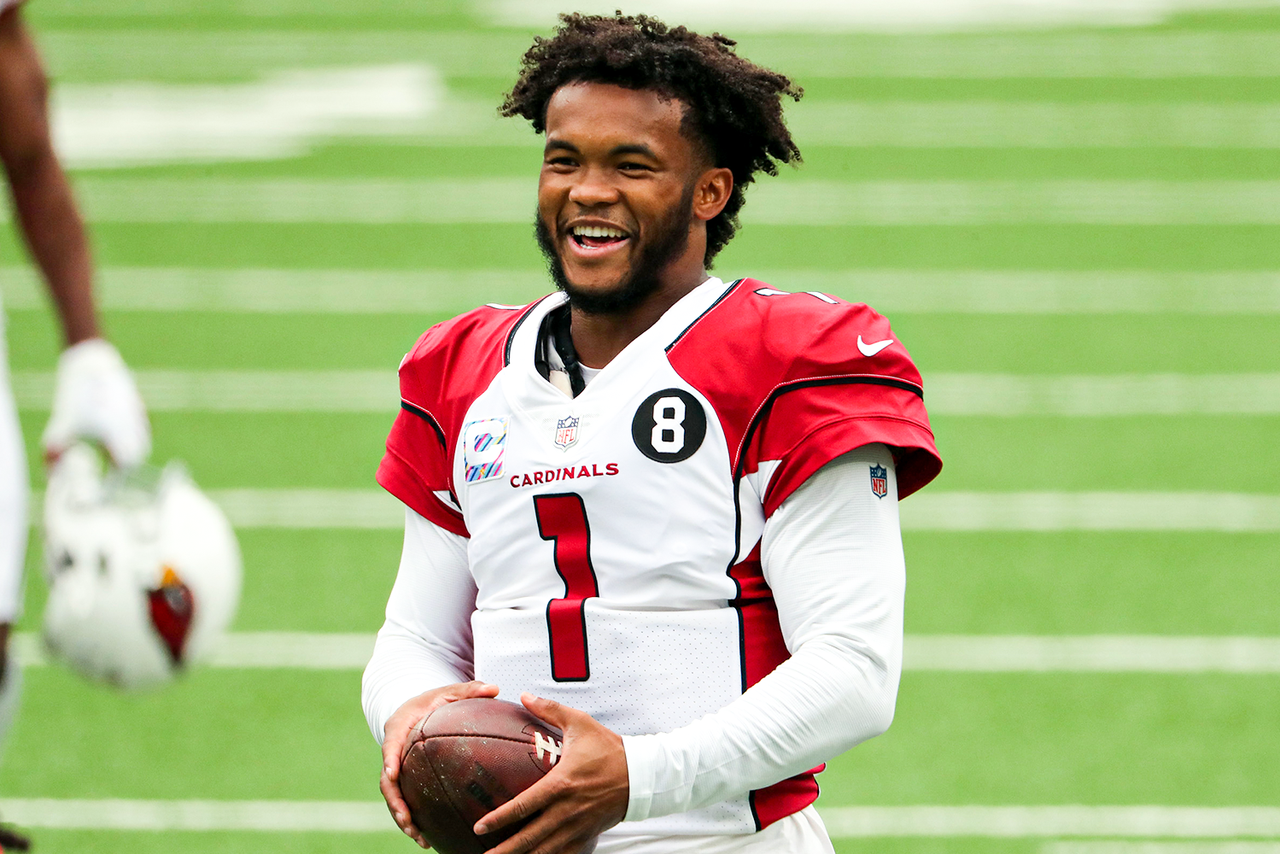 "I think Dak's a better athlete. I think he's more mature. I feel ... in the locker room, he's loved by everybody. I think Baker's got some critics inside that locker room." 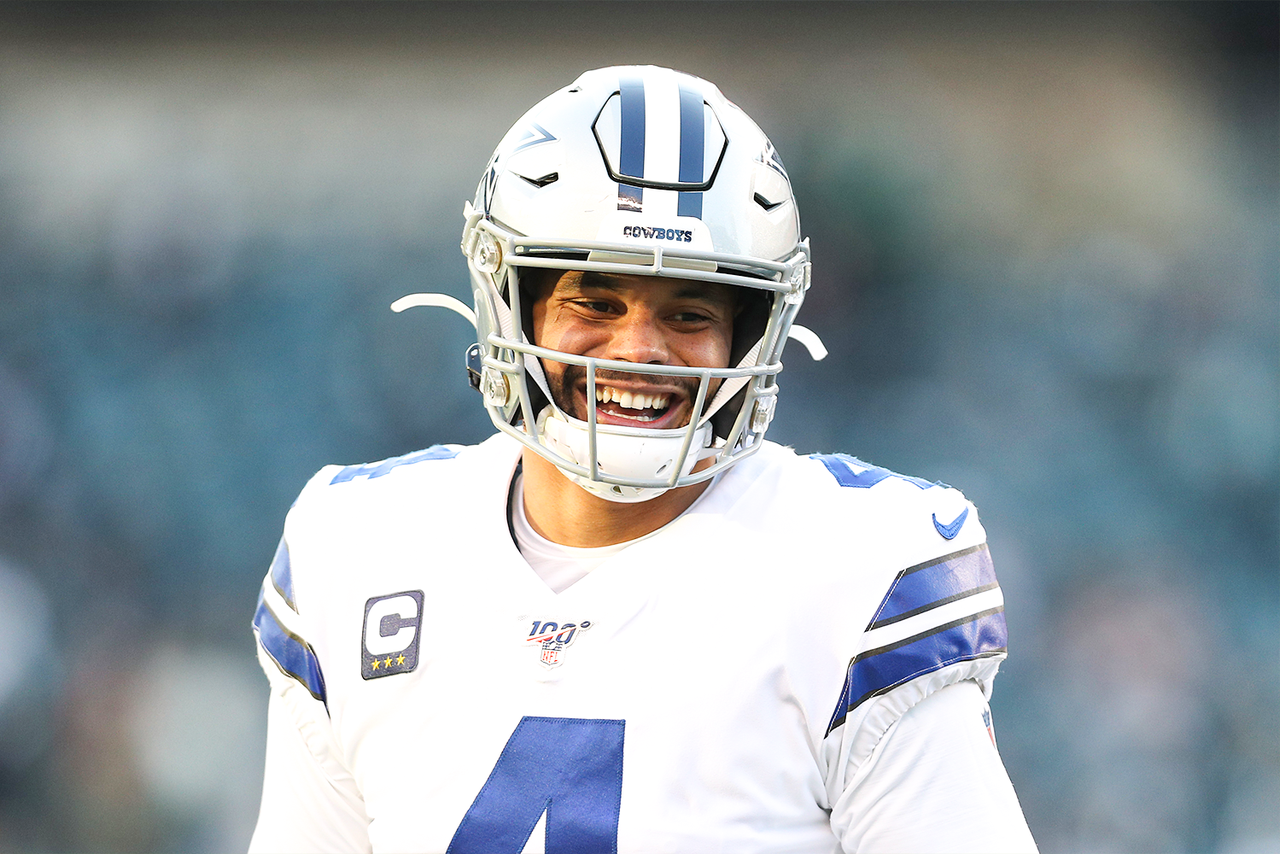 "I got to be honest with you, [Ryan Tannehill] often plays trailing because of that crappy defense. Tannehill is probably the most underrated quarterback in the league today." 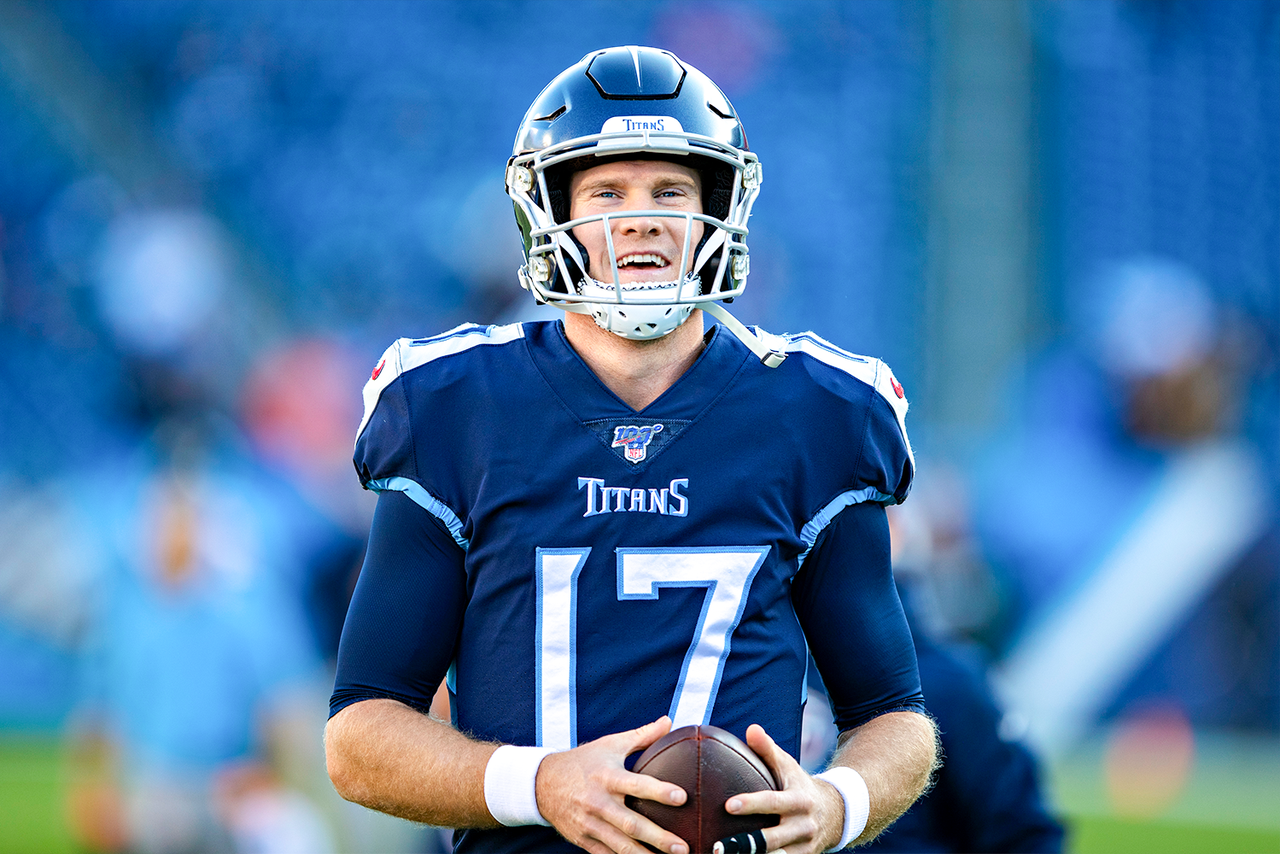 "Close – I would take the maturity and the accuracy of Kirk Cousins. I don't think there's a huge gap. Kirk drives me nuts in big games, but Baker doesn't have a history of winning big games either." 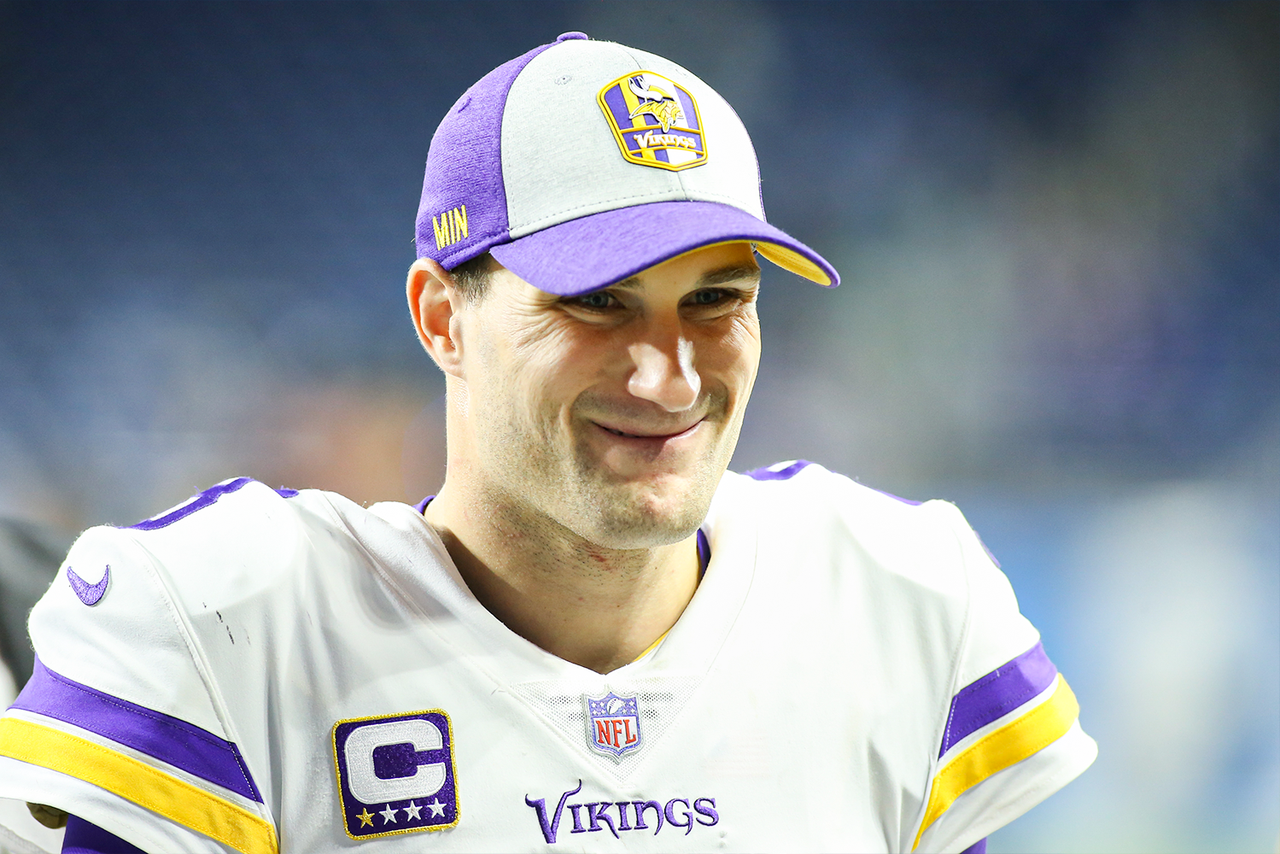 "I'd take Baker – I don't know if Tua can play. I don't see a lot of special with Tua. I think the Dolphins have questions. I think Baker's got a little more 'it' factor." "Carson's a much bigger, stronger, better athlete. This moment, a lot of people would go Baker. ... He was an MVP for 10 weeks two years ago. He was literally – when he had Frank Reich – he was the MVP of the entire league." 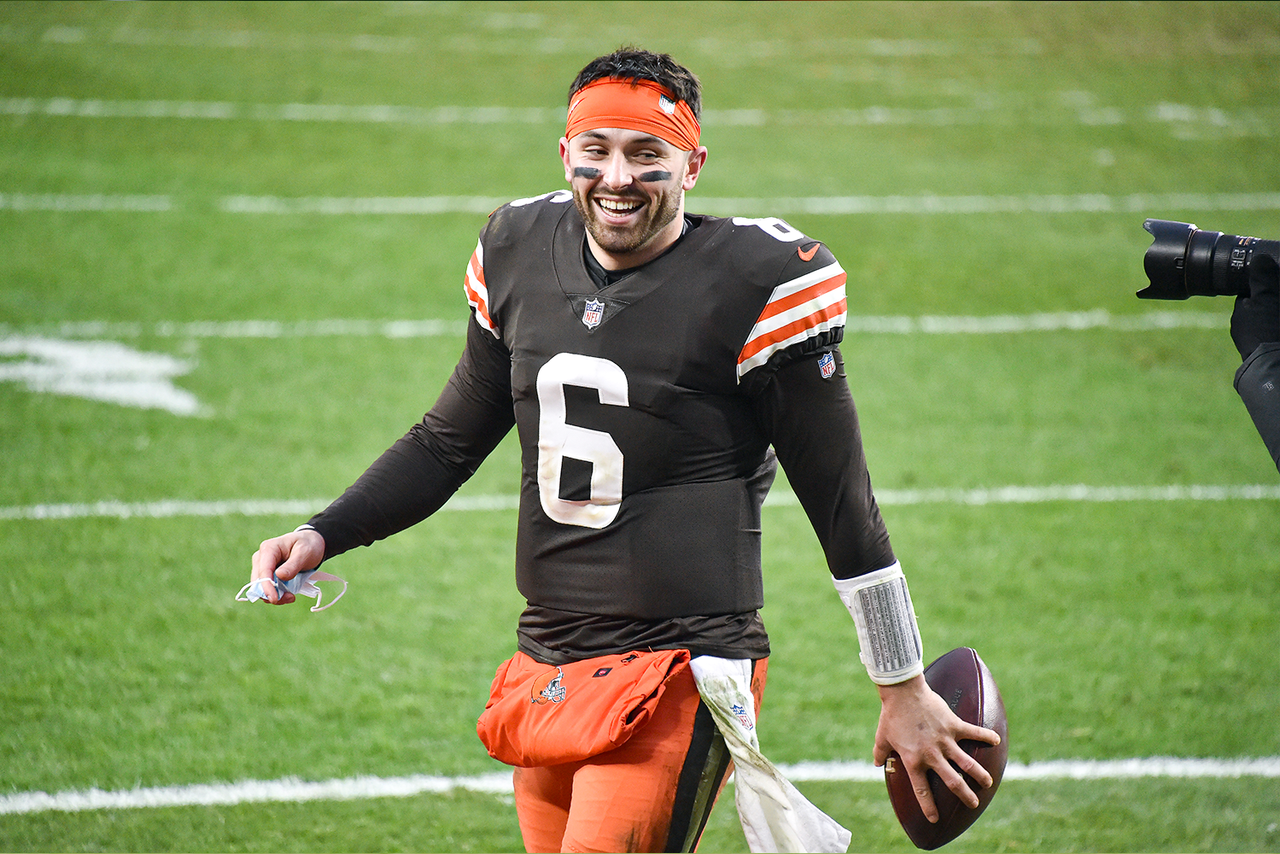 "I'm out on Big Ben – and I think Baker works harder than Big Ben. I would move off Big Ben, so I would take Baker." 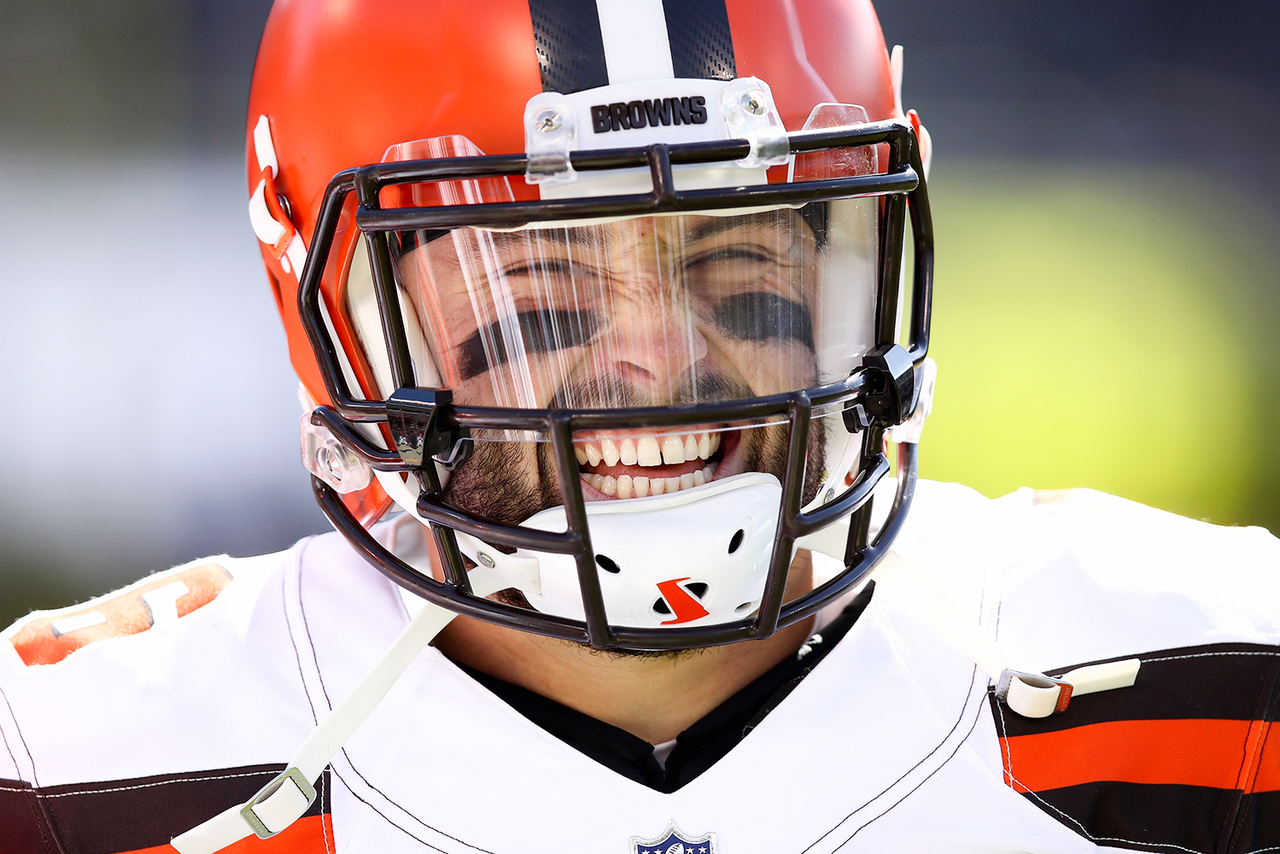 "I think Stafford is a much better talent. Stafford has the most game-winning drives, 36, in the last decade." 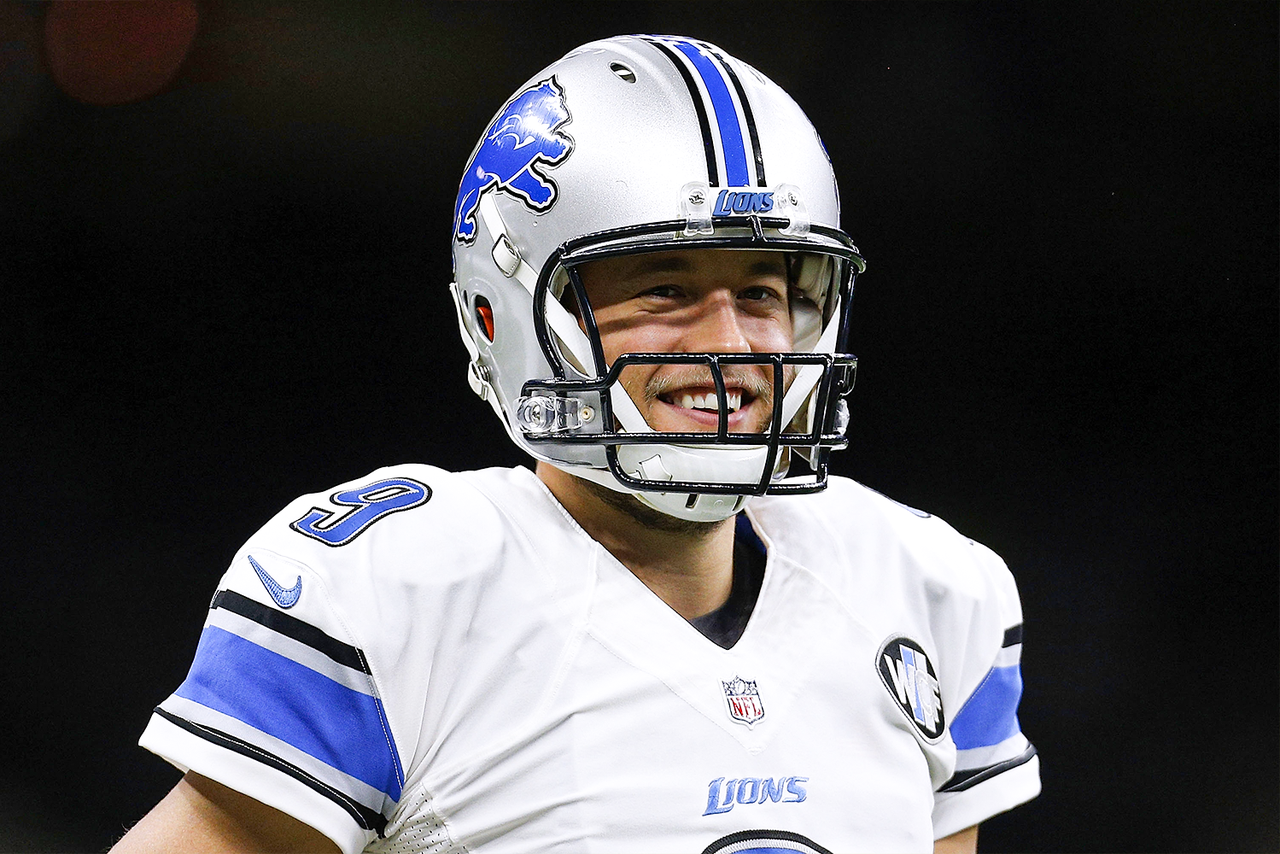 "I think Baker can make big-time throws. There are things I worry about with Baker – he's not the athlete he thinks he is, but he makes big-time throws, and I think Trubisky is limited as a thrower of the football." "Tom Brady will be great next year, and you imagine because of his work ethic, he'll be good the following two. I couldn't give a rip the last two." 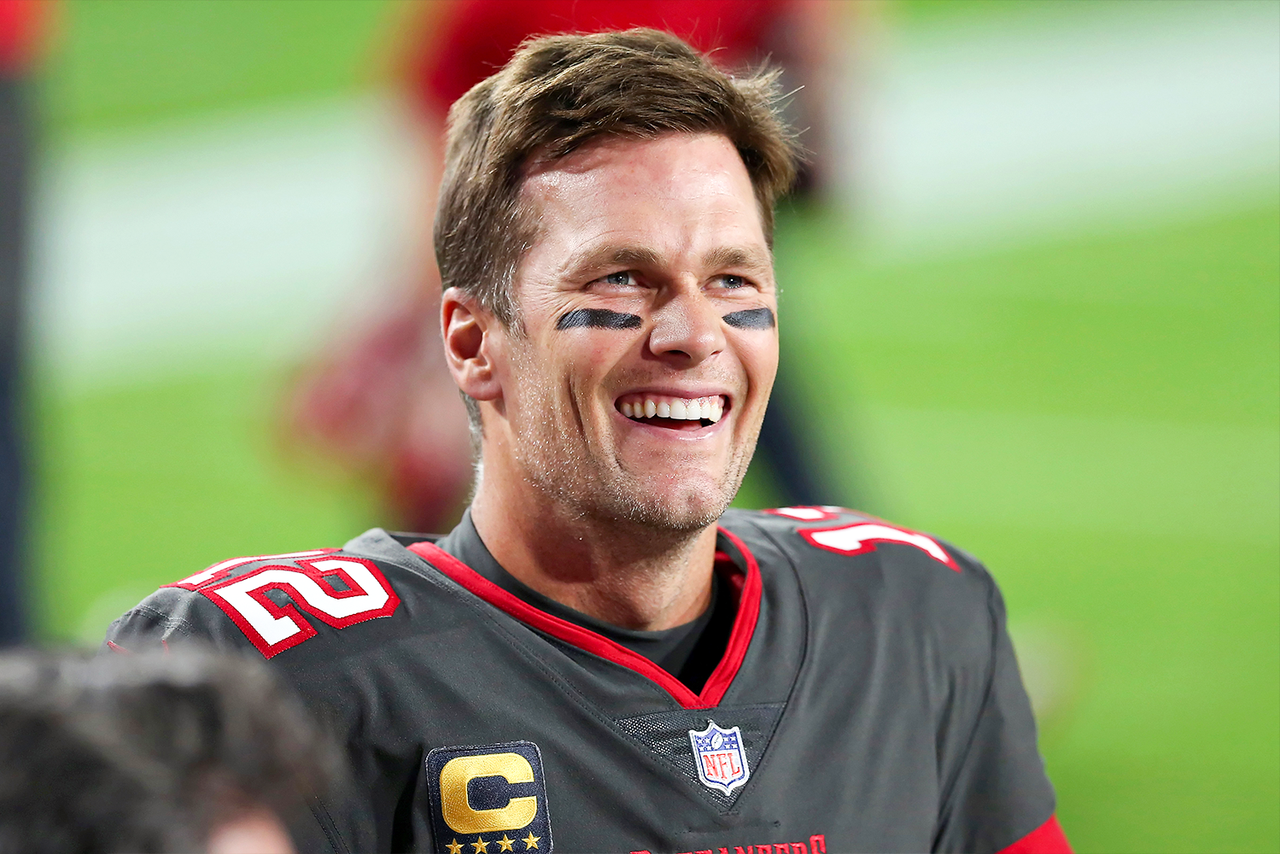