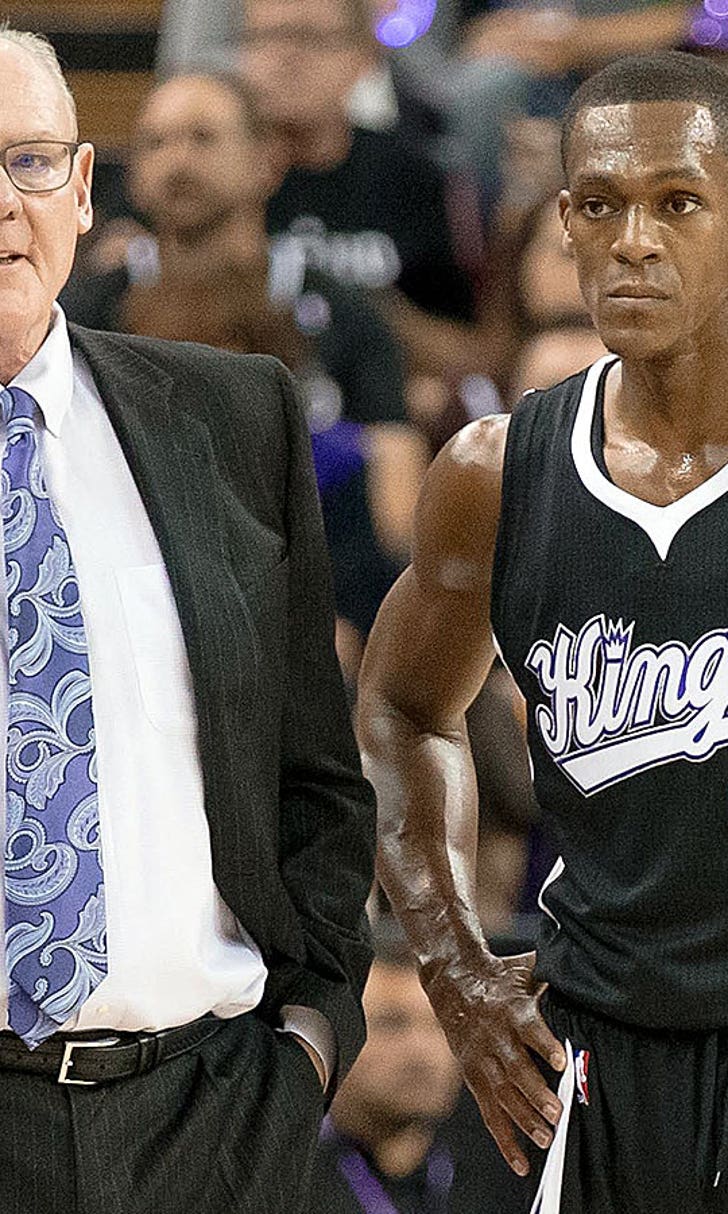 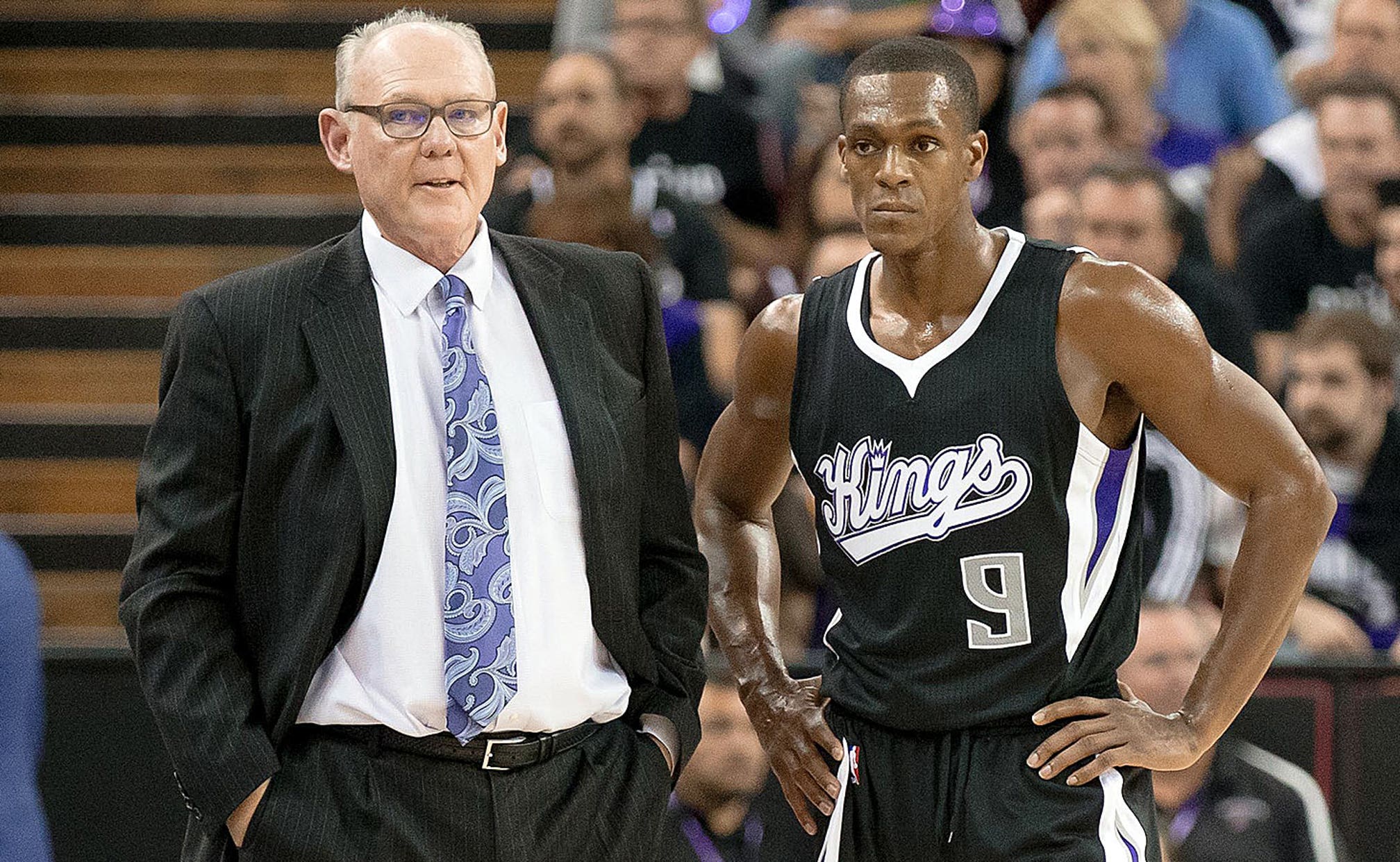 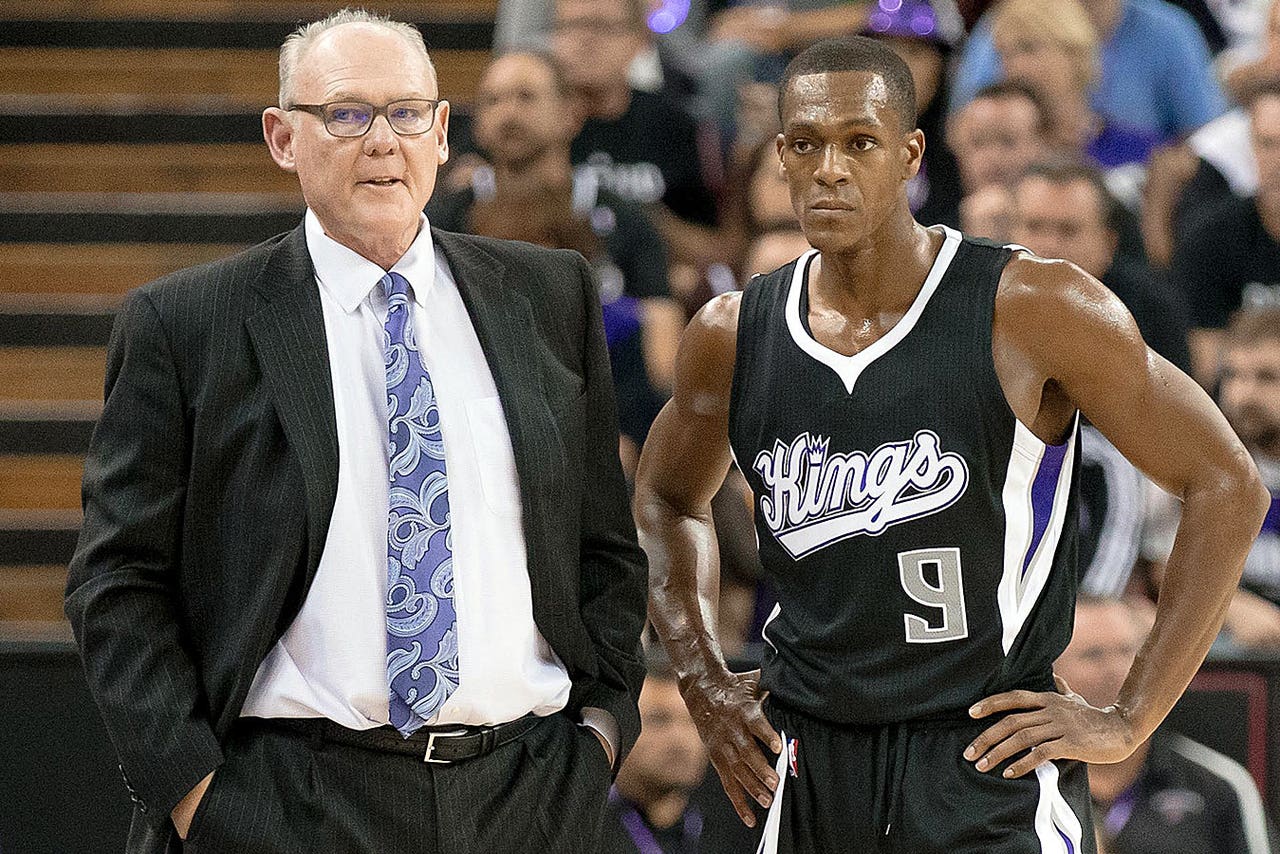 Rajon Rondo has not shied away from headlines -- especially during this season, his first with head coach George Karl and the Kings.

Sacramento's head coach, however, says he really appreciates his new point guard. According to a recent report from the Sacramento Bee, Karl believes Rondo is the "motor" that makes his team operate. Karl says he talks with Rondo about everything from the shot clock to different offensive schemes.