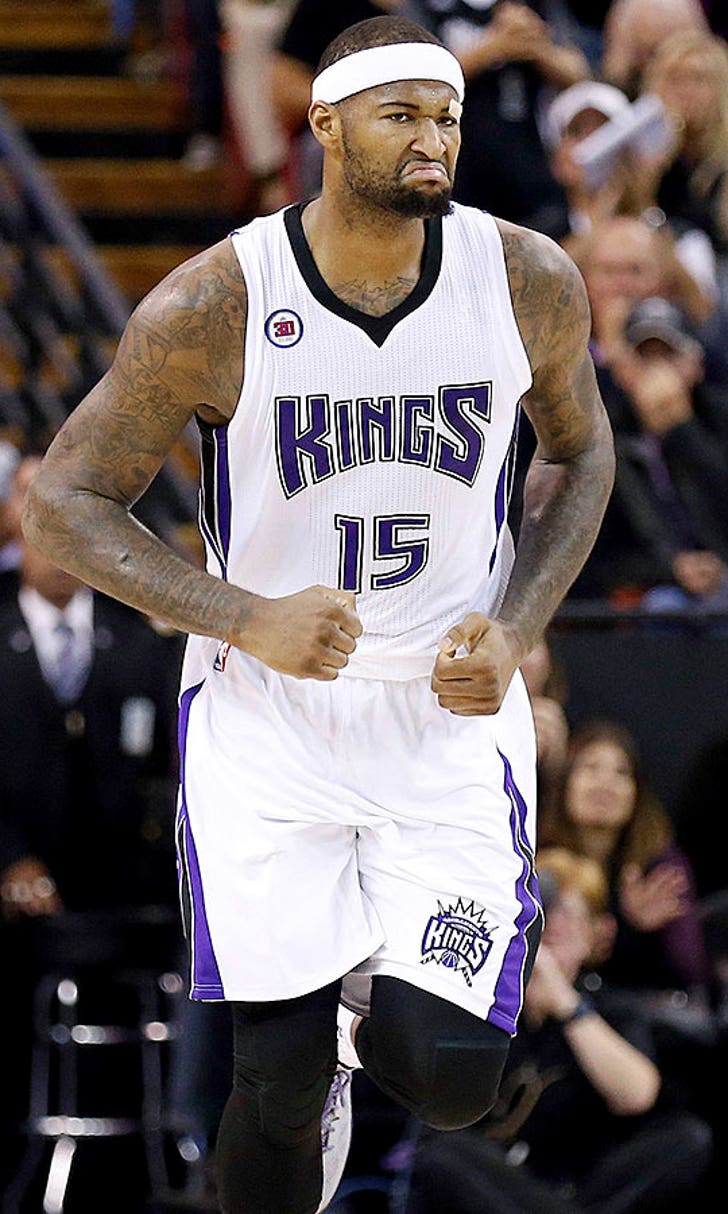 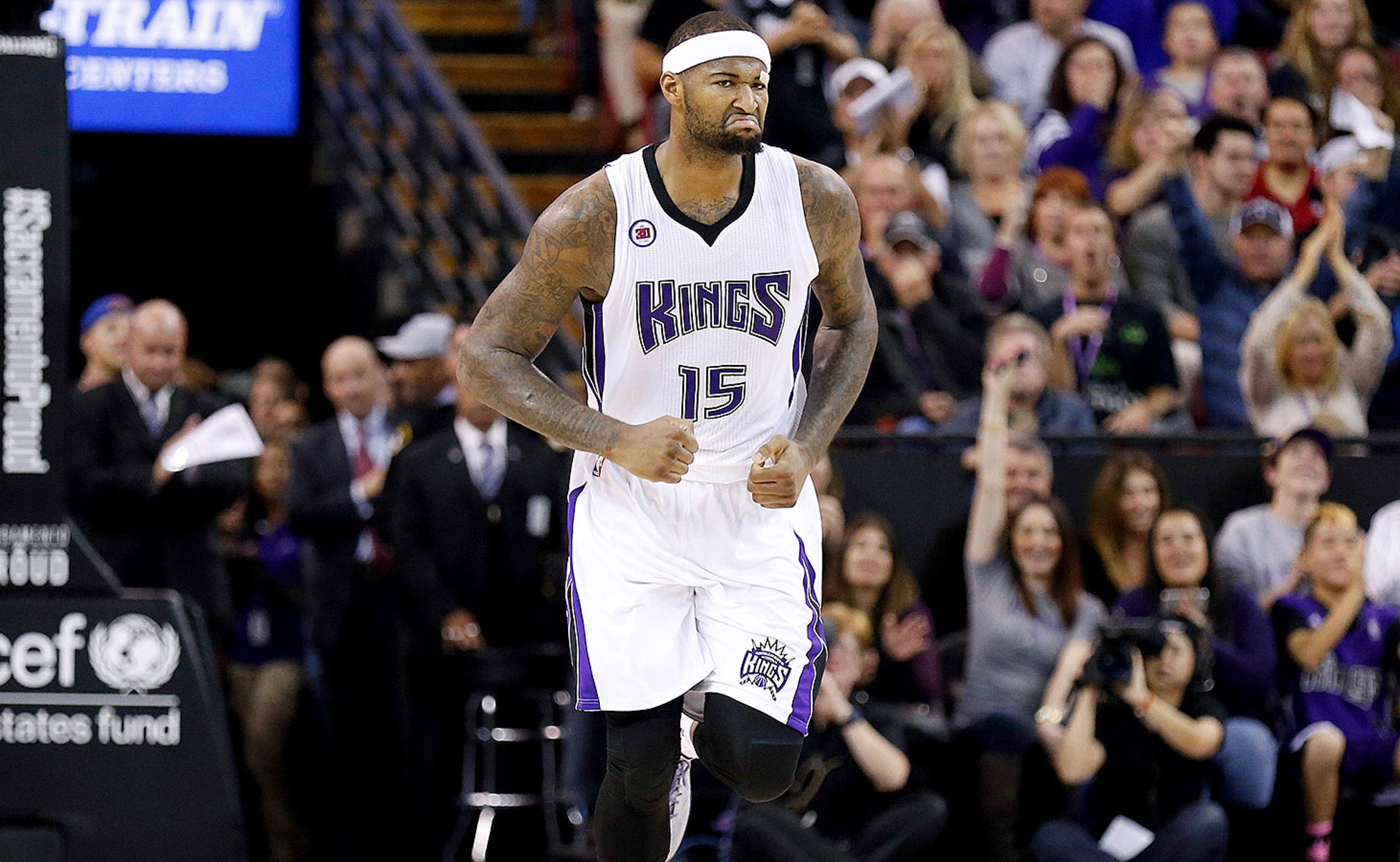 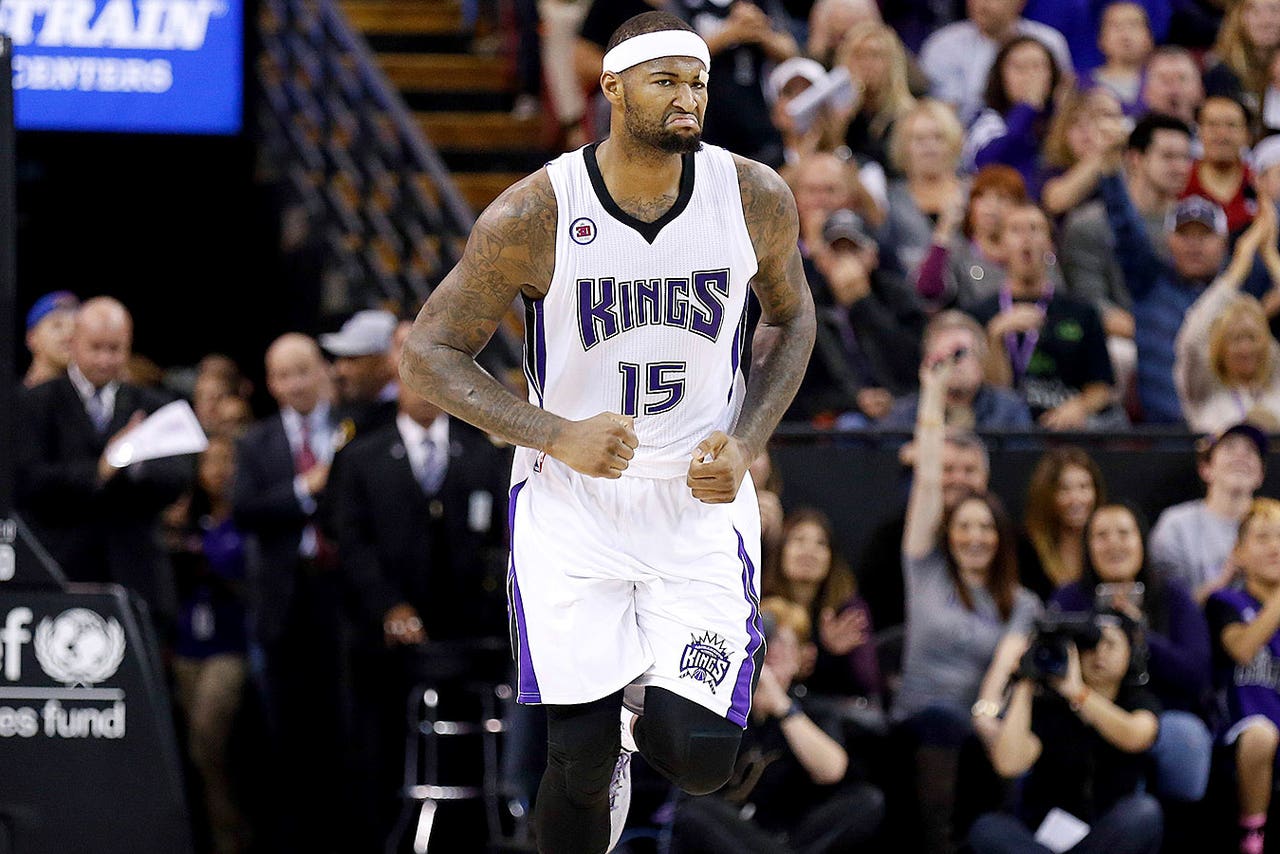 No member of the Sacramento Kings has been given an individual award this season, but DeMarcus Cousins was at least in the running for Most Improved Player.

The incredibly deep field for the award and the lack of success the Kings had may have kept Cousins from being considered a serious contender.

Cousins still has a chance to be named to an All-NBA team, which will be released later this postseason. Here's more from Sacramento's official website:

Although Chicago's Jimmy Butler won the 2015 NBA Most Improved Player Award on Thursday, the Kings big man also garnered some votes for his stellar season.

DeMarcus received one second place vote and one third place vote for his efforts, putting him at 12th place among vote-getters.