The case of Tom Brady’s missing Super Bowl jersey is close to being closed. FOX NFL insider Jay Glazer joined Monday’s episode of “Undisputed” with exclusive details regarding the ongoing investigation into the locker room heist after Super Bowl LI and reported that the New England Patriots quarterback should have his jersey returned this week.

Glazer explained that authorities have zeroed in on a thief believed to be someone posing as a member of the media who causally strolled into the Patriots locker room right behind Bill Belichick. The same suspect was also in possession of Tom Brady’s jersey from Super Bowl XLIX.

“Well he doesn’t have to go on eBay anymore, because the investigation is leading to that jersey, as well as his Super Bowl jersey from a couple of years ago, going back to the New England Patriots and Tom Brady.

So here’s actually what happened. The FBI and the NFL security, along with Patriots security and the Houston PD, they actually went through all this video to try and track somebody down, and they zeroed in on somebody, a person of interest.

And he actually, from what I’m told, they have him going into the locker room right behind Bill Belichick as if he’s with the team. Goes in there, loiters around a little while and is seen leaving the locker room — this is the video they’re trying to look at right now — seen leaving a little bit later with something under his arm.

He goes in without anything under his arm, just your normal media backpack, comes out later with the backpack plus something under his arm. They’ve all zeroed in now, and from what I understand, Houston PD just put out that they were found down in Mexico and had to deal with authorities there to get them back on American soil. They had to authenticate them, make sure these were actually Tom Brady’s jerseys, and in fact they were. From what I understand, they will be returned to the Patriots and Brady some time this week.” 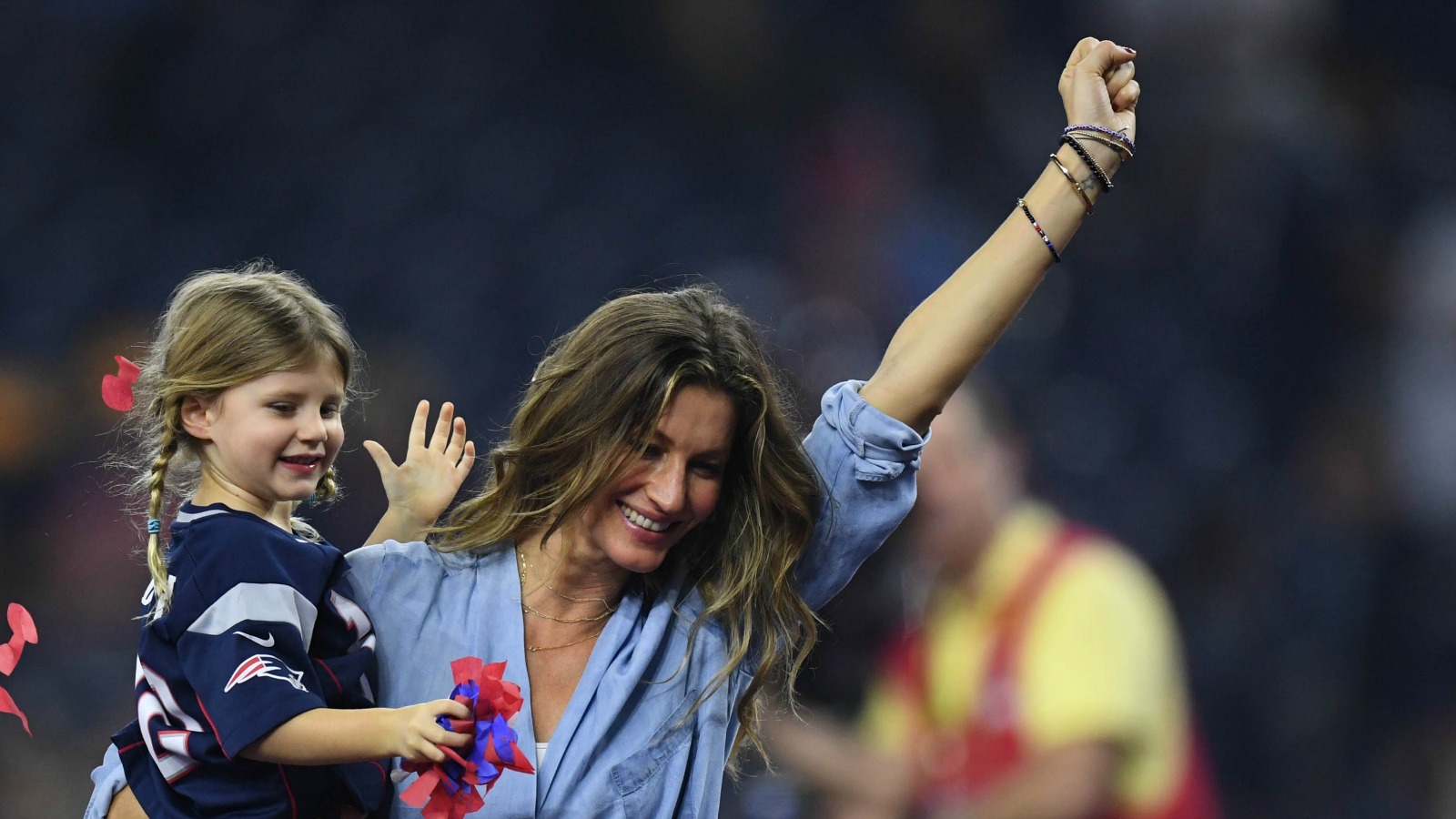