MANCHESTER, England (AP) — Alex Morgan's wait to regain fitness for her Tottenham debut goes on. The other American imports are already making an impact in the Women's Super League.

Sam Mewis made it two goals in two games for Manchester City by scoring the third in a 4-1 victory over Tottenham on Sunday that saw fellow American Rose Lavelle also come off the bench in the second half for the hosts.

Across the northern English city, Christen Press and Tobin Heath made their Manchester United debuts. And Heath marked it by providing a cross that Jane Ross headed in for United's third in a 3-0 victory over Brighton.

The Americans have come to Europe's only fully professional women's league in search of regular playing time ahead of the rescheduled 2021 Tokyo Olympics with the expectation of fewer games in the United States due to the pandemic disruption.

Having not played since 2019, two-time World Cup winner Morgan is still regaining fitness after giving birth to Charlie Elena Carrasco in May and joining Tottenham last month.

“The hardest part about coming back after pregnancy is being patient with myself,” Morgan said Sunday. “I can’t wait to get on the pitch with my team, but that will have to wait until I’m 100% fit.”

Morgan said she is “feeling fitter and faster every day” but has only been training two weeks with Tottenham. 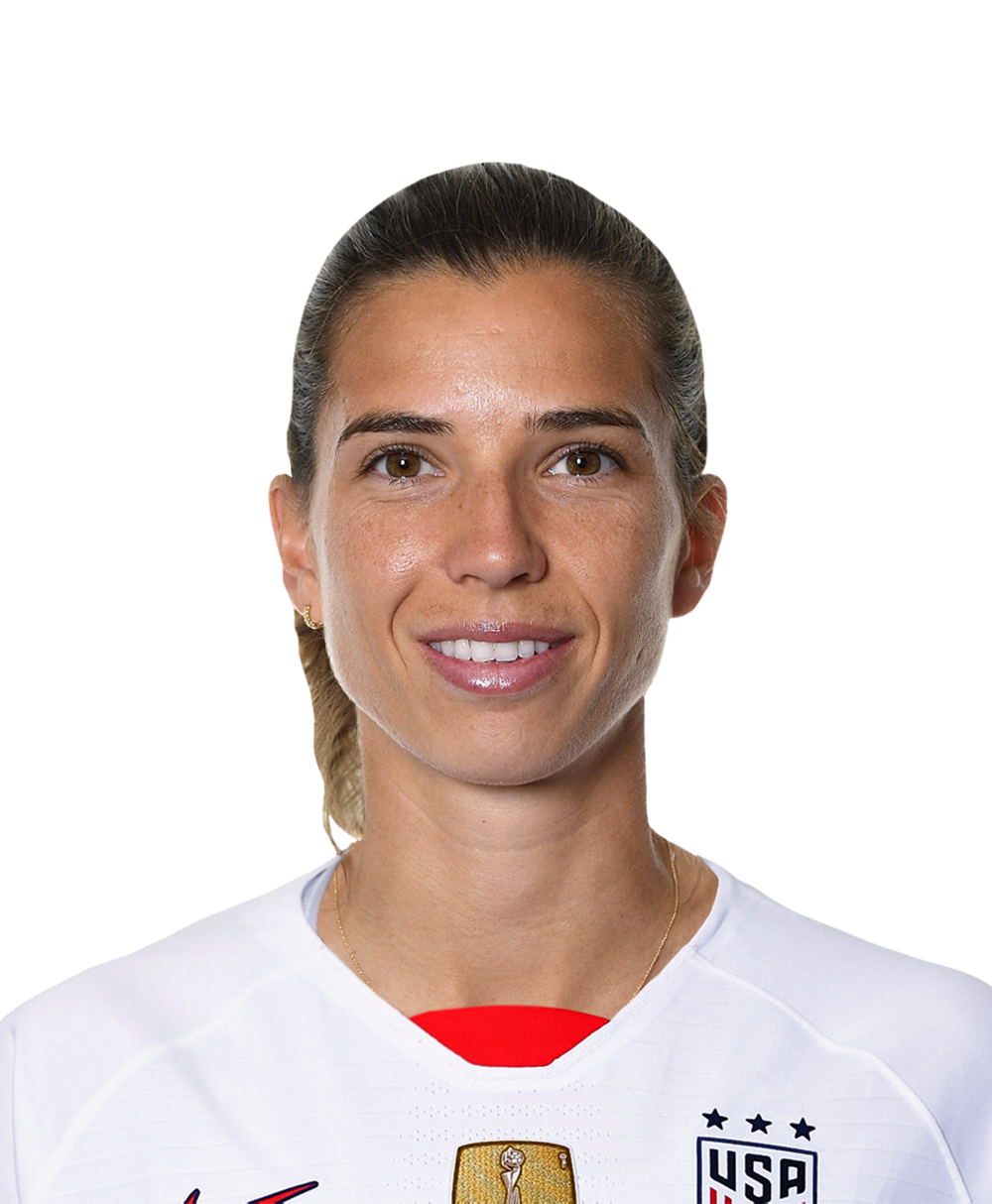 Manchester United
share story
Fox Sports™ and © 2020 Fox Media LLC and Fox Sports Interactive Media, LLC. All rights reserved. Use of this website (including any and all parts and components) constitutes your acceptance of these Terms of Use and Updated Privacy Policy. Advertising Choices. Do Not Sell my Personal Info