The highlights of Tuesday's AP Sports report. An up-to-the minute listing of all stories planned, including games and events, is available in Coverage Plan on AP Newsroom, , . You can also find a link to Coverage Plan on the left navigation of the Newsroom home page,

NHL Commissioner Gary Bettman is expected to announce the league’s return-to-play format in a televised address at 4:30 p.m. EDT about what hockey will look like if the NHL can resume the season this summer. That could mean a 24-team straight-to-playoffs format, with the league’s other seven teams having their seasons ended. By Hockey Writers Stephen Whyno and John Wawrow. UPCOMING: 750 words, photos by 8 p.m.

NEW YORK — Baseball owners are expected to make an economic proposal to the players’ association for the resumption of the season around the start of July. By Baseball Writer Ronald Blum. UPCOMING: 750 words, photos by 9 p.m.

BERLIN — Joshua Kimmich scores with a long-range lob to give Bayern Munich a 1-0 win over closest rival Borussia Dortmund, putting the team a huge step closer to claiming a record-extending eighth consecutive Bundesliga title. Kimmich's goal was enough for Bayern to stretch its lead to seven points over Dortmund with six games of the season remaining. By Ciarán Fahey. SENT: 200 words, photos. UPCOMING: 550 words by 6 p.m.

With no baseball at Fenway Park, Boston Red Sox ballpark organist Josh Kantor has been offering a livestreamed virtual seventh-inning stretch every day on Facebook. The 47-year-old Cambridge resident plays “Take Me Out to the Ball Game” and fan requests during the sessions that last 30 minutes to an hour. By Jimmy Golen. SENT: 600 words, photos.

There’s a reason the “Champions for Charity” match was so entertaining it became the highest-watch golf telecast in cable history: It was entertainment. The PGA Tour can’t duplicate this and be taken seriously. But it wouldn’t be a bad idea to break up the season with events like this. By Golf Writer Doug Ferguson. UPCOMING: 750 words, photos by 6 p.m. With Golf Notes (sent).

LOS ANGELES — Jalen Ramsey says he won’t hold out as he heads into the final year of his rookie contract and his first full season with the Rams. After a tumultuous tenure in Jacksonville, the star cornerback sounds content in Los Angeles and eager to play new roles on defense. By Greg Beacham. UPCOMING: 600 words, photos by 9 p.m.

WASHINGTON — Washington Wizards point guard John Wall says he is “110%” healthy after missing the past 1½ years with two major injuries. He is working out at home and looking forward to getting back to the NBA next season. By Howard Fendrich. SENT: 400 words, photo.

If World TeamTennis gets its way, Grand Slam champions Sofia Kenin and Sloane Stephens could be among the first tennis players to compete in front of fans after the coronavirus pandemic prompted lockdowns around the globe. By Tennis Writer Howard Fendrich. SENT: 380 words, photos.

BOISE, Idaho — Two female athletes at Idaho State University want a federal judge to dismiss a lawsuit challenging a new state law banning transgender women from competing in women’s sports, the first such law in the nation. Republican Gov. Brad Little in May signed into law the measure that received overwhelming support in the Republican-dominated House and Senate, but was universally opposed by Democrats. It takes effect July 1. By Keith Ridler. SENT: 540 words.

World records are still being set even with many sports on hold due to the coronavirus pandemic. Guinness World Records holds a weekly online challenge that gives anyone a chance to be crowned the world’s best. The longtime keeper of intriguing records features categories such as leapfrogging over a teammate, kicking a roll of toilet paper and how quickly someone can put on 10 socks. By Pat Graham. SENT: 870 words, photos. 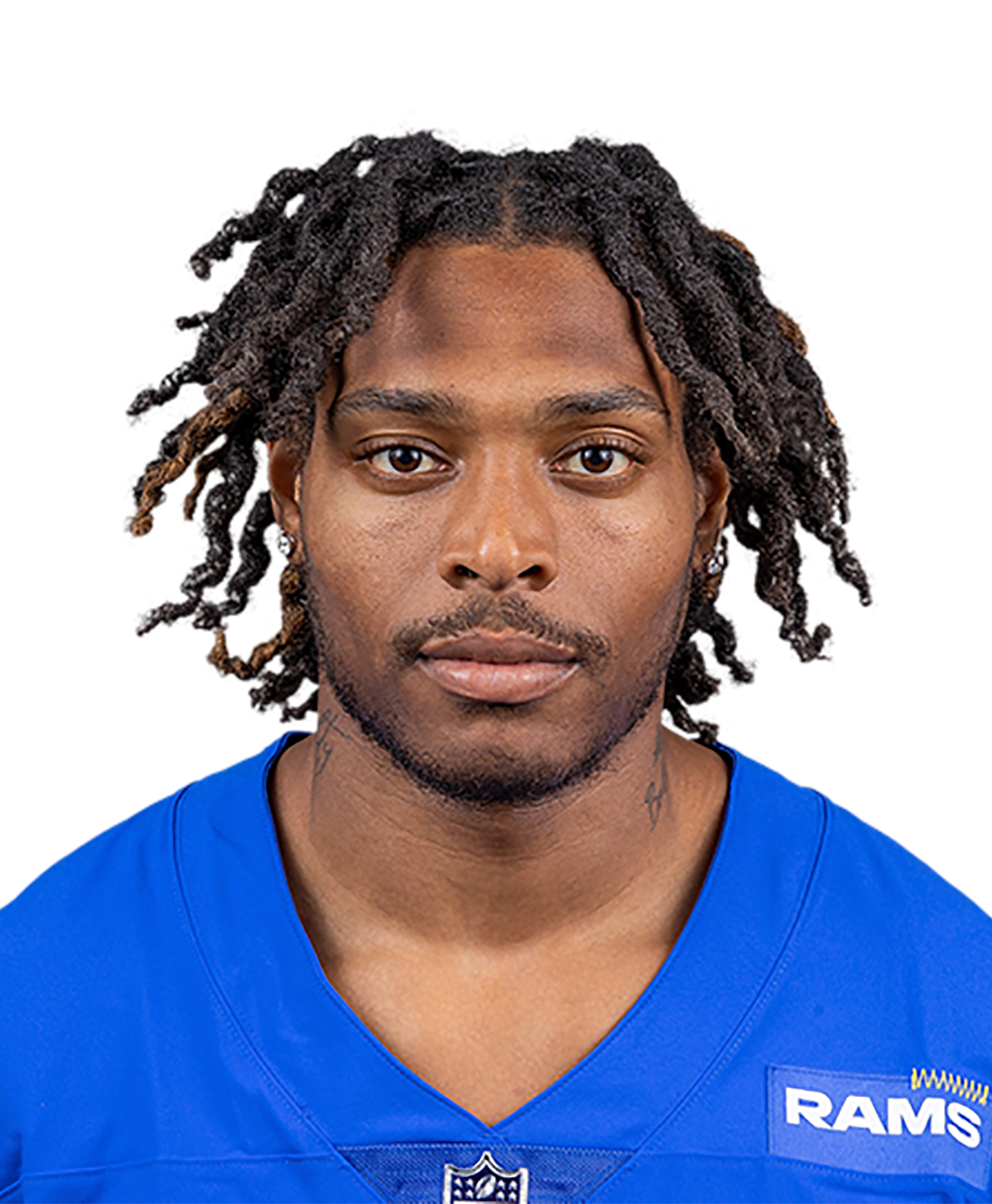 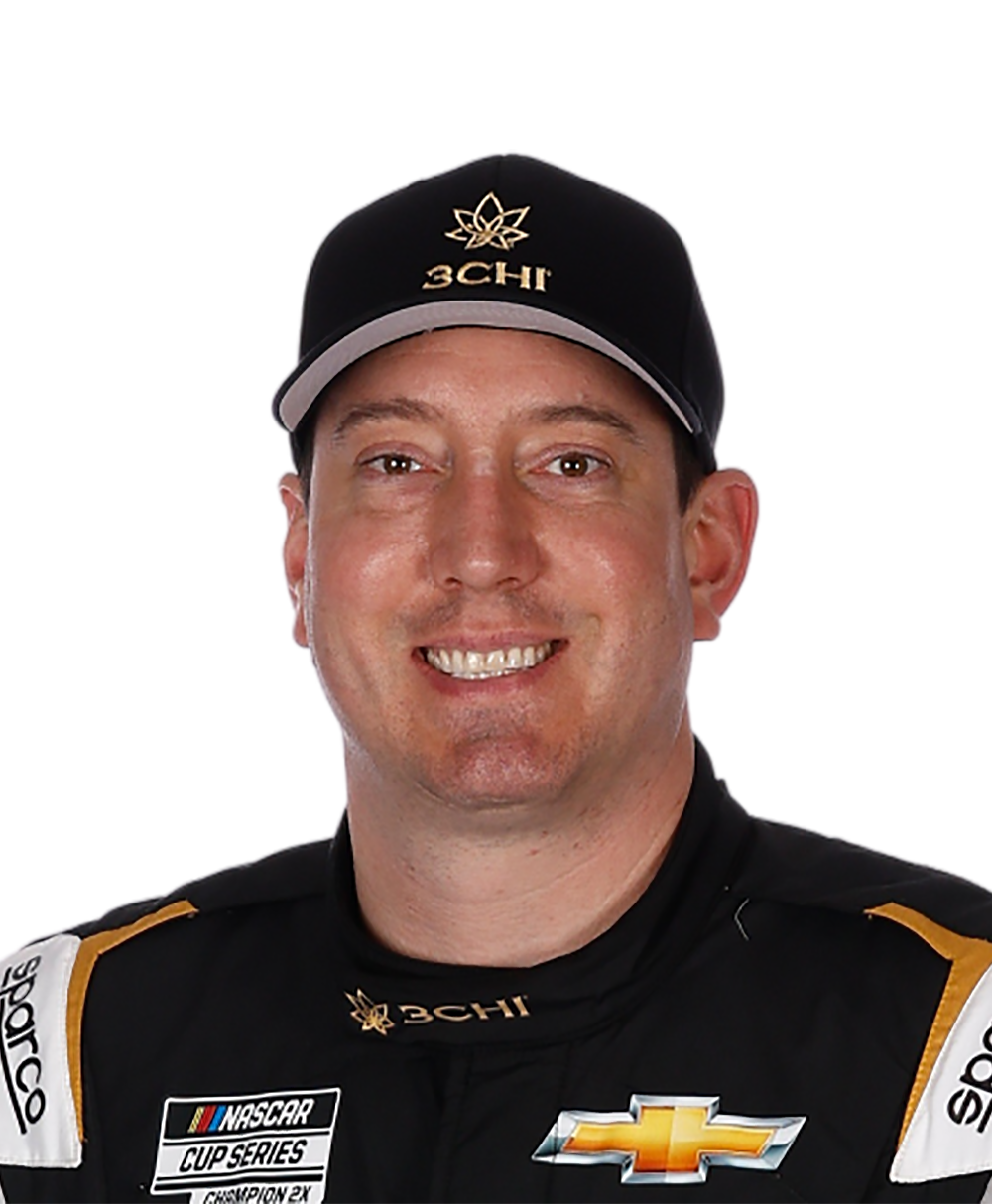 Borussia Dortmund
share story
MLB Recap: Astros Move On, Talk Trash Carlos Correa had thoughts for Astros haters, while the Marlins' epic streak rolls on. Here's what else happened on Day 2.
5 MINS AGO 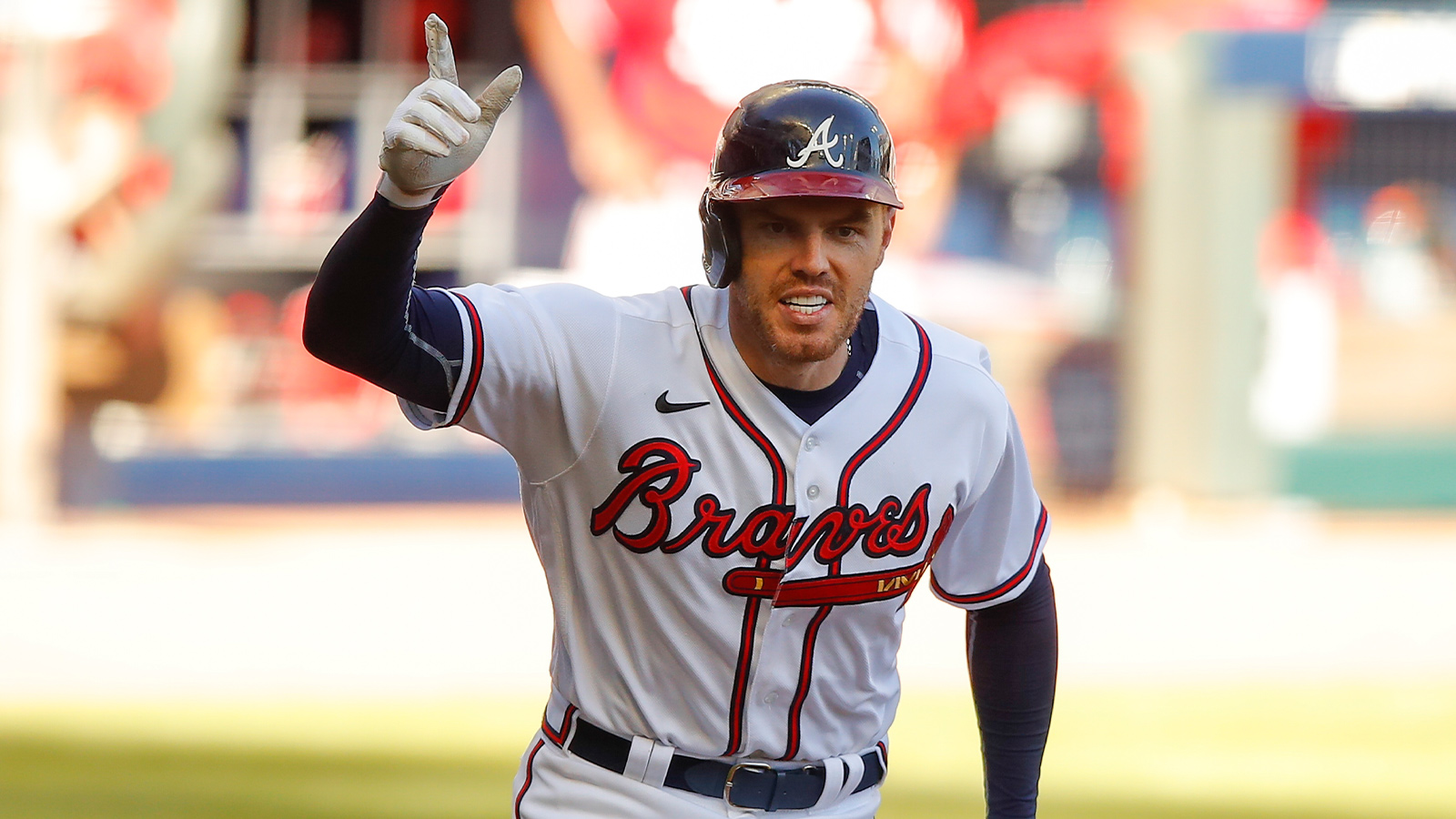