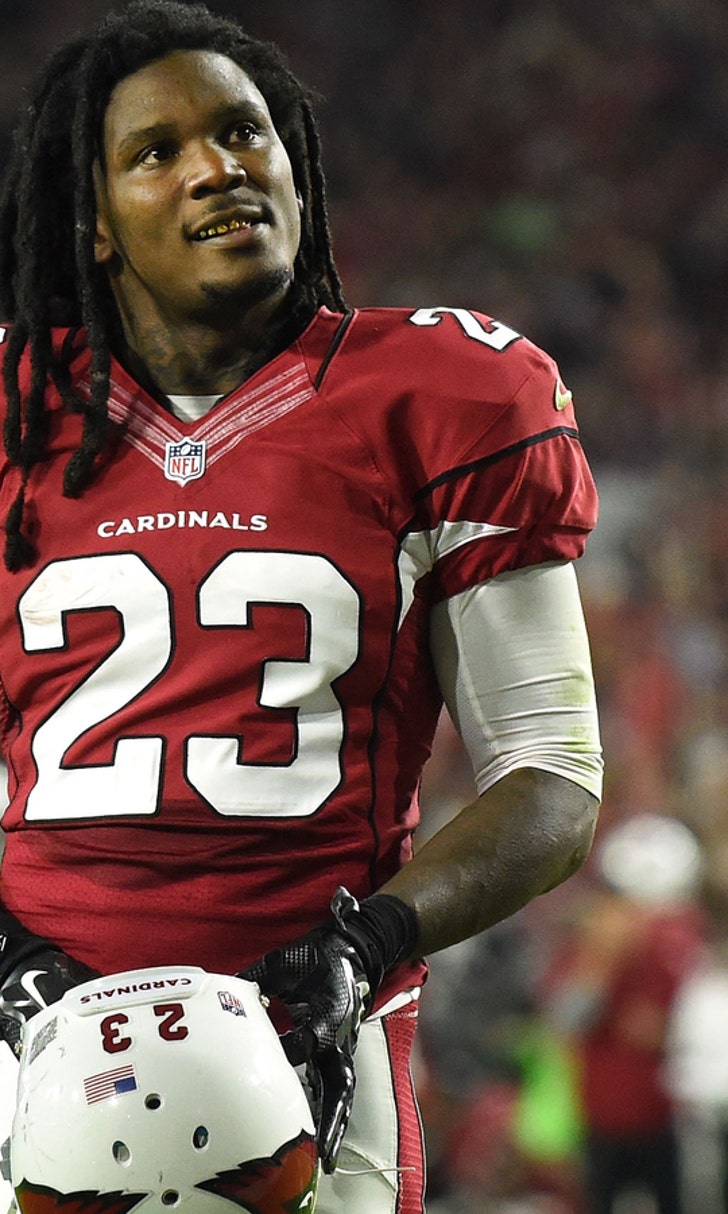 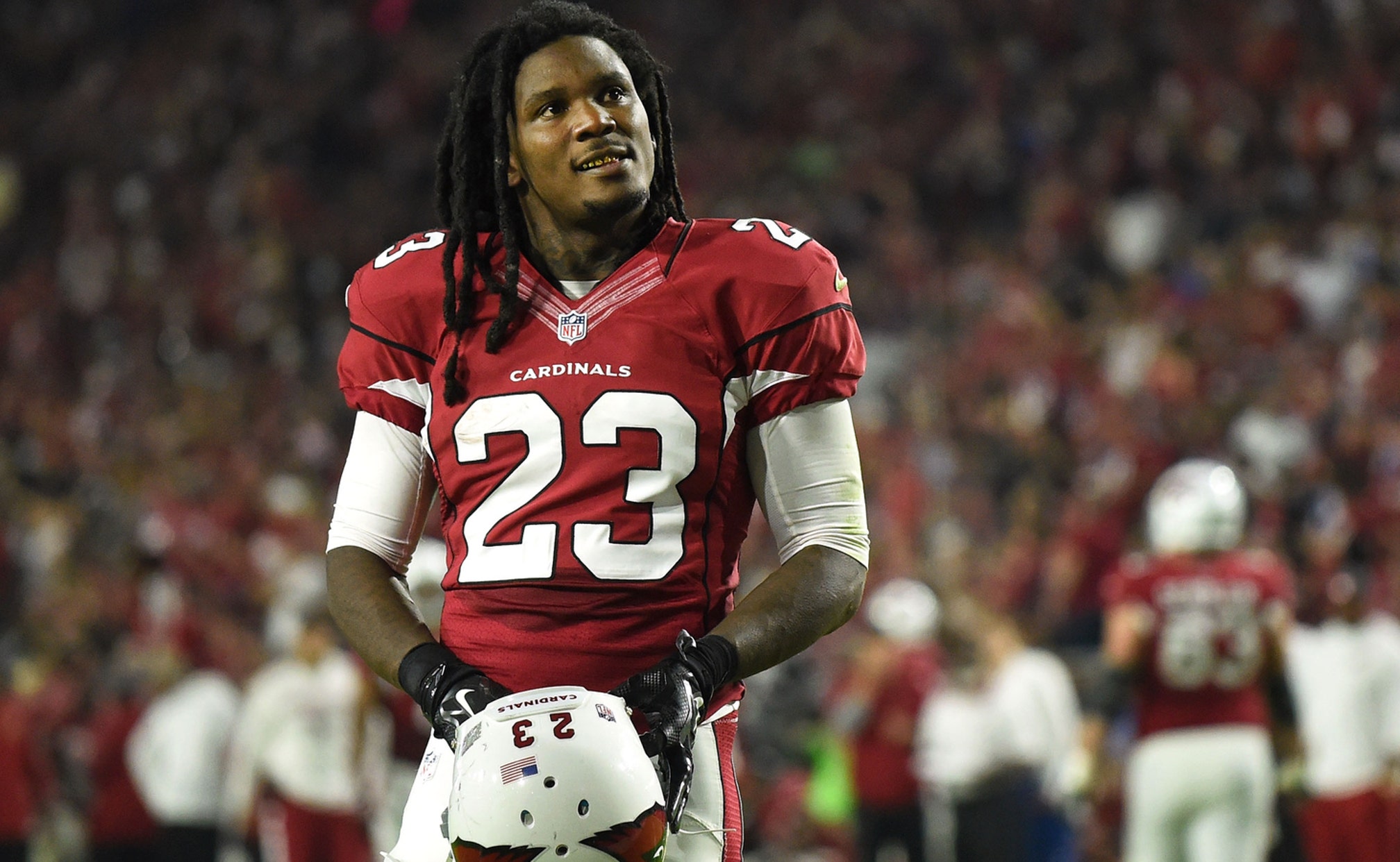 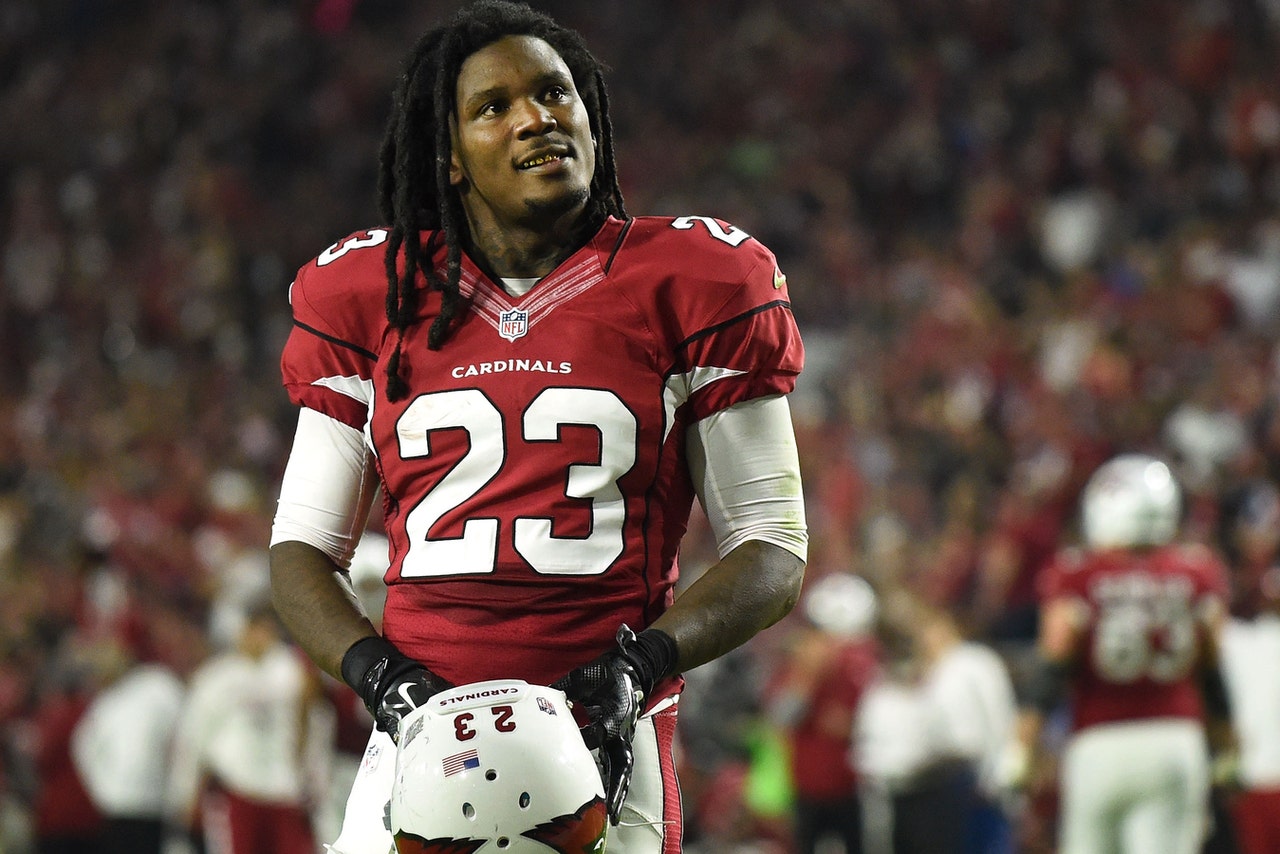 After losing out on one C.J. Anderson in free agency, the Miami Dolphins are trying for another running back.

The Dolphins had signed the Denver Broncos' C.J. Anderson to an offer sheet, but the Broncos matched the running back's four-year, $18 million deal on Tuesday.

Johnson was having a solid rebound season with the Arizona Cardinals last year until he broke his tibia in a Week 12 matchup against the San Francisco 49ers. He had 196 carries for 814 yards and three TDs when he went down.

The previous season, his first with the New York Jets, was a disaster. He finished with 663 yards and one touchdown, despite playing in all 16 games. He was released after the season.

Before that, Johnson spent six seasons with the Tennessee Titans, the team that drafted him, and never finished with less than 1,000 yards. In 2009, his second year in the league, he finished with 2,006 yards -- earning the CJ2K nickname.