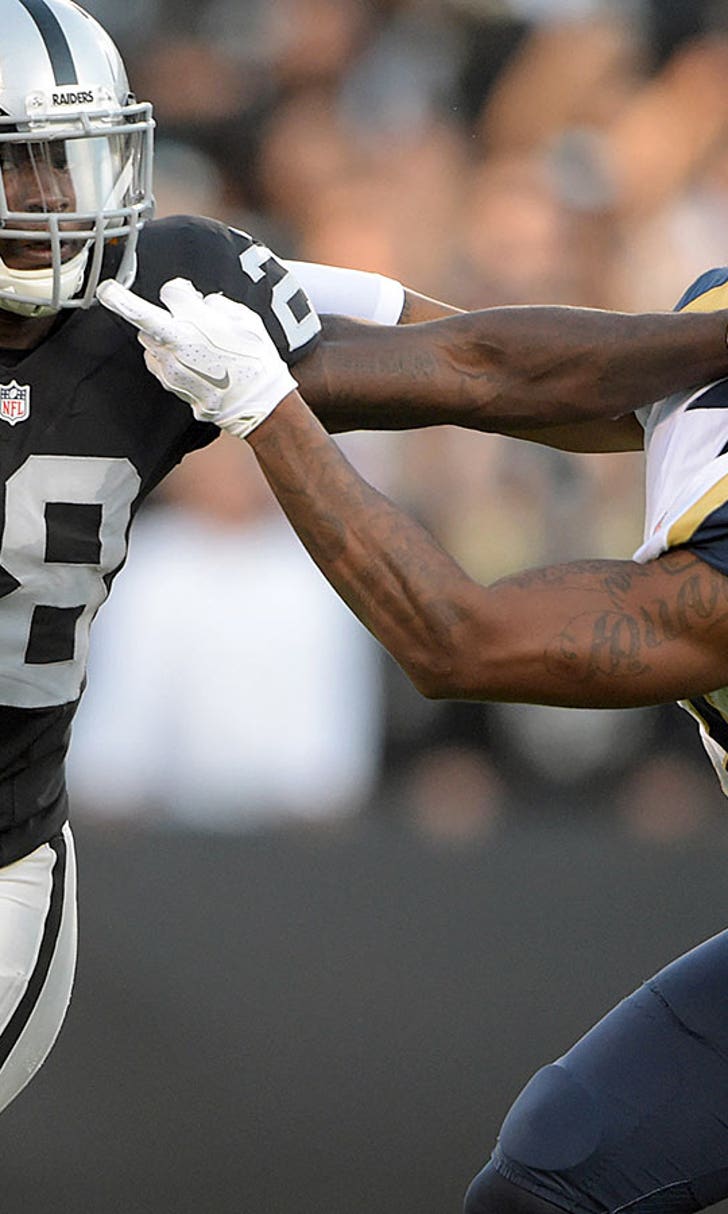 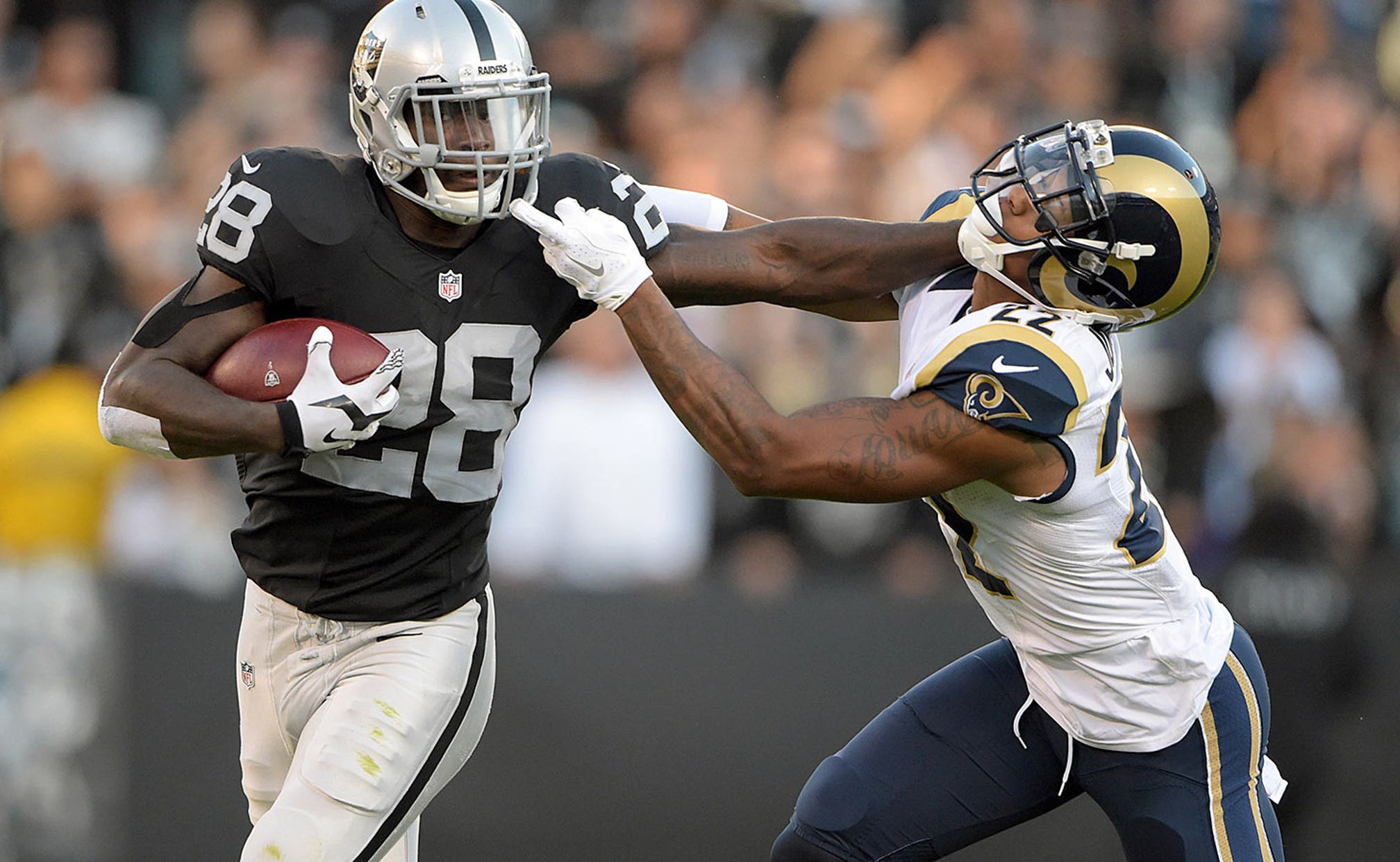 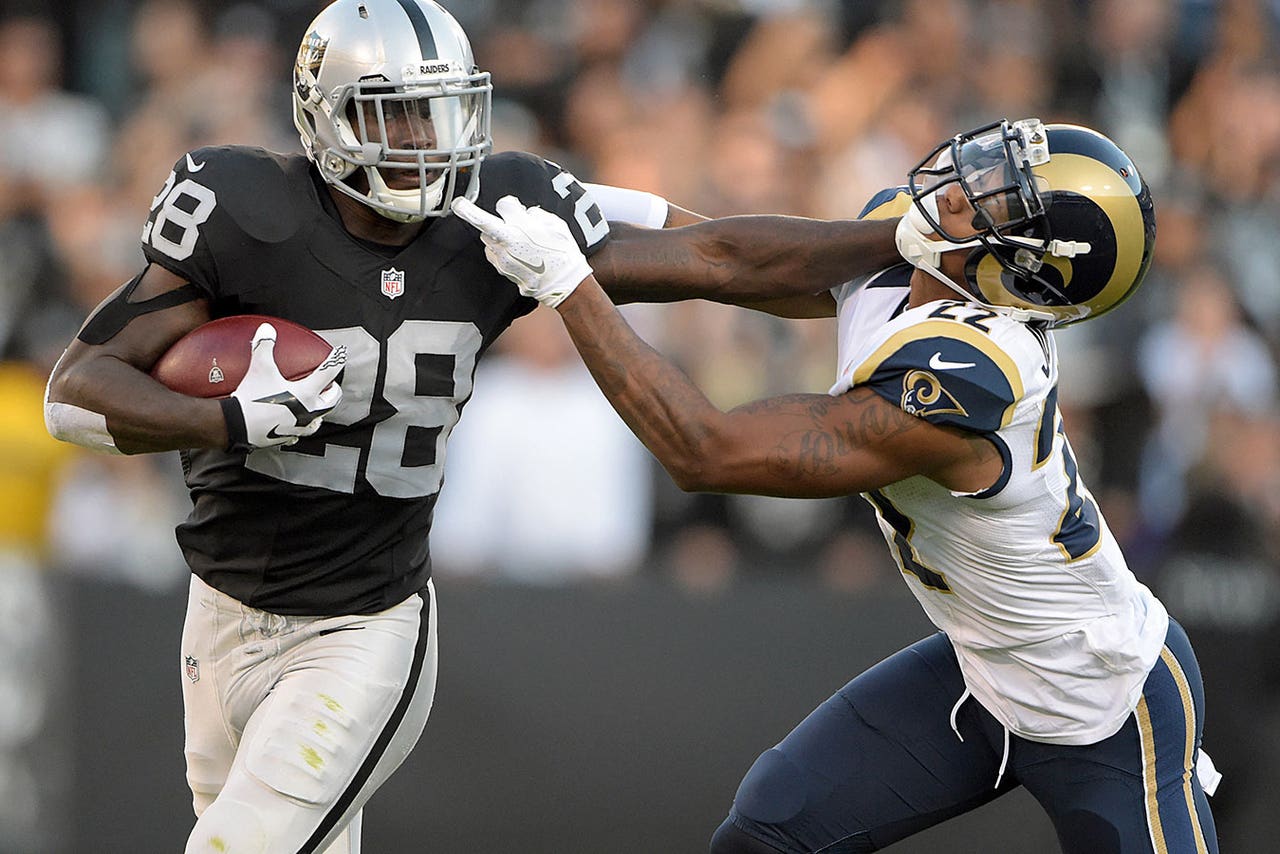 Latavius Murray carried the ball only six times in his first preseason game of 2015.

It was enough. The Raiders running back gained 35 yards and some additional confidence to start

his first season as a full-time player.

“He looked similar to how he’s been looking,” head coach Jack Del Rio told the San Francisco Chronicle after the game. “He’s been looking really good."

Del Rio was particularly impressed with Murray's burst. That's not surprising -- the Central Florida product has been working out like a maniac this offseason.

He looked prepared for a starter's role against the Rams. Murray ate up yards in chunks as the Raiders moved down the field on their opening drive.

“It was really fun,” Murray said of the 54-yard field goal march. “I was definitely excited and pleased just to see what we did early on in our first game like that. That drive we put together, it just shows that we’re going to be a dangerous offense this year.”