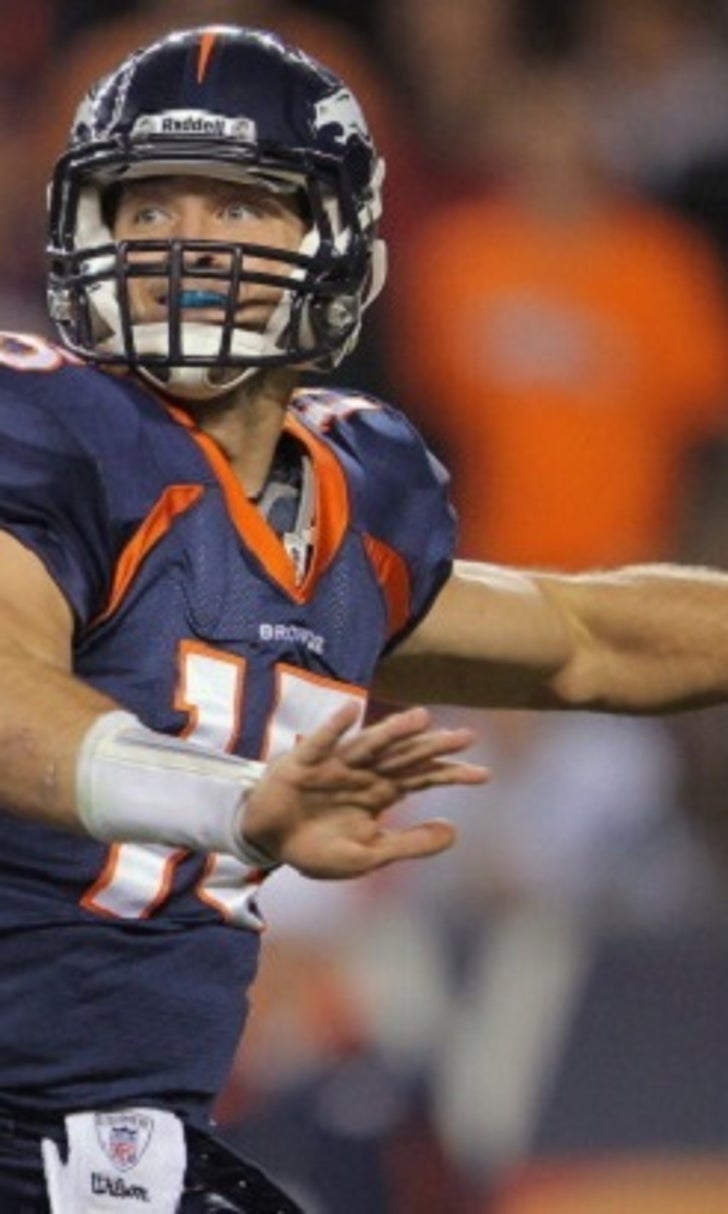 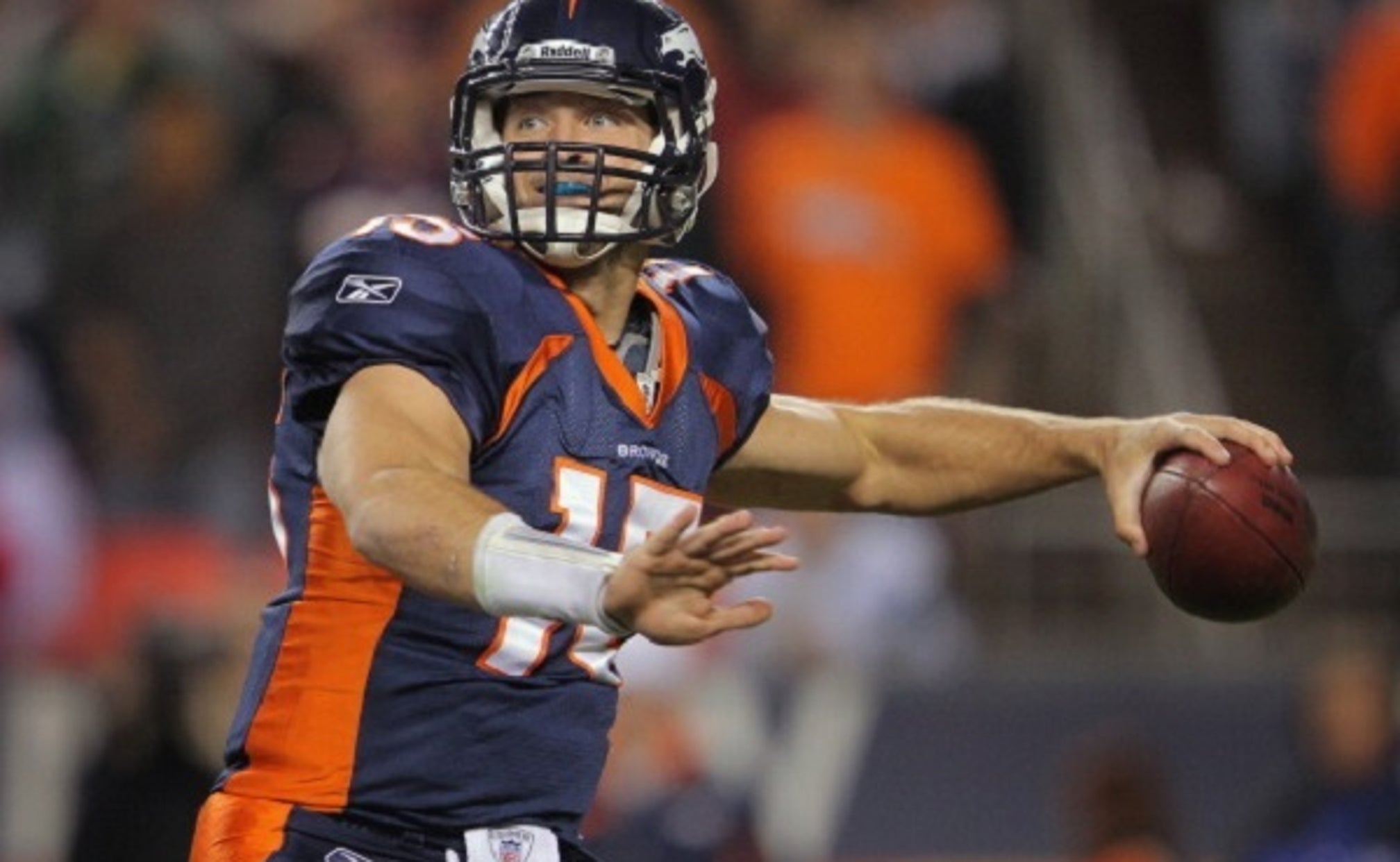 Jay Feely: Tim Tebow is worst quarterback I ever saw in NFL 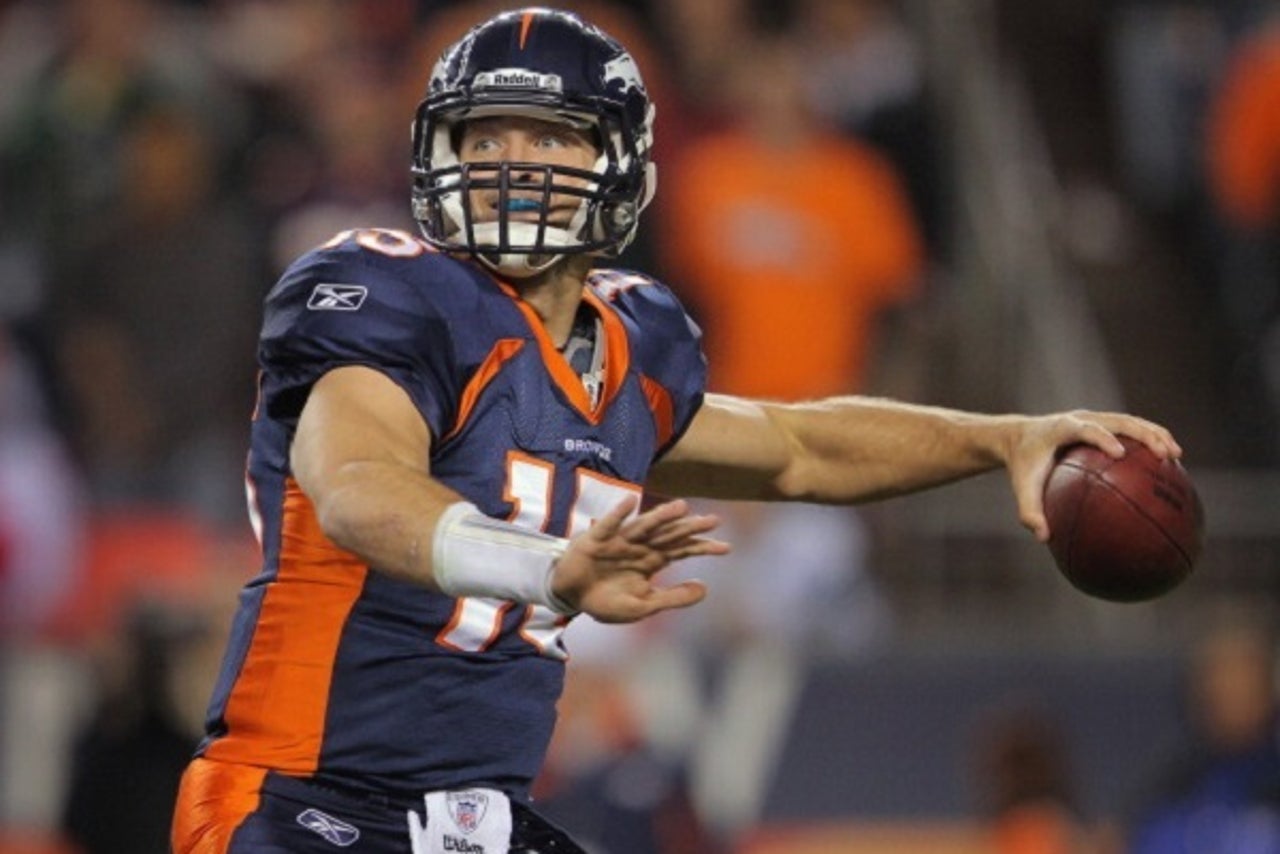 Tim Tebow is back in the NFL (for now), which means it’s a perfect opportunity for the Tebow bashers to come back out of the woodwork.

One such basher is NFL kicker Jay Feely, who ripped the former Denver Broncos quarterback during an appearance on a panel on “Jim Rome on Showtime.”

“He’s such a dichotomy for me because I really respect the person, the man, the things that he believes in and the things he does off the field … he was the single worst quarterback I ever saw in my career in the NFL,” Feely said.

Feely then shared a story of what he saw from Tebow during a game against the Broncos.

Look, everyone knows Tebow isn’t much of a thrower, which is why he hasn’t done anything the past few years. Chip Kelly knows that, which is why he probably brought the former Heisman Trophy winner in to be a specialist. The guy is great in short-yardage situations and would be perfect for making 2-point conversions. There is value in that.

We’ll have to see whether Kelly sees enough to even keep Tebow on the Eagles’ roster for the season.

The Curious Case Of Carson Wentz
Carson Wentz’s fall from stardom is a reminder that whatever heights can be reached in the NFL, past success guarantees nothing.
3 days ago

Personal Offense
DK Metcalf took a supposed compliment from an Eagles coach and used it to light a fire on Monday Night. Here's what went down.
4 days ago

Seahawks Edge Eagles As Wentz Struggles
A late Hail Mary couldn't help the Eagles, even if it spelled a backdoor cover. Is it time for Philly to make a QB change?
4 days ago
those were the latest stories
Want to see more?
View All Stories
Fox Sports™ and © 2020 Fox Media LLC and Fox Sports Interactive Media, LLC. All rights reserved. Use of this website (including any and all parts and components) constitutes your acceptance of these Terms of Use and Updated Privacy Policy. Advertising Choices. Do Not Sell my Personal Info