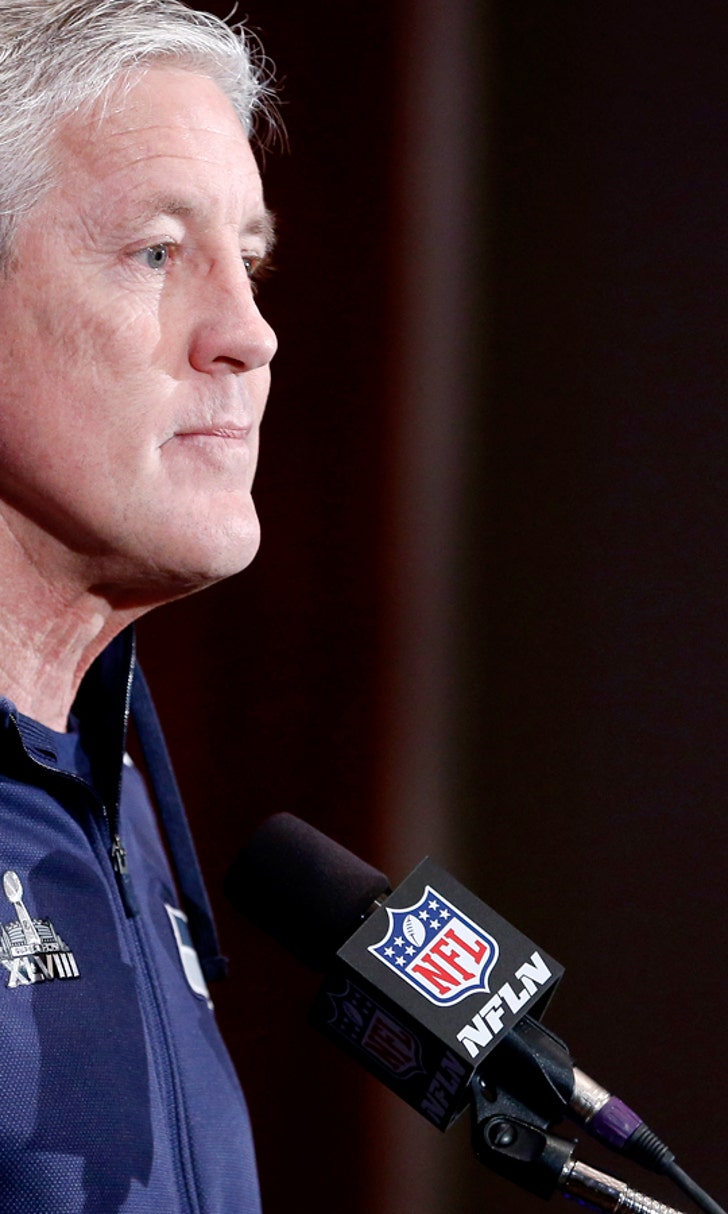 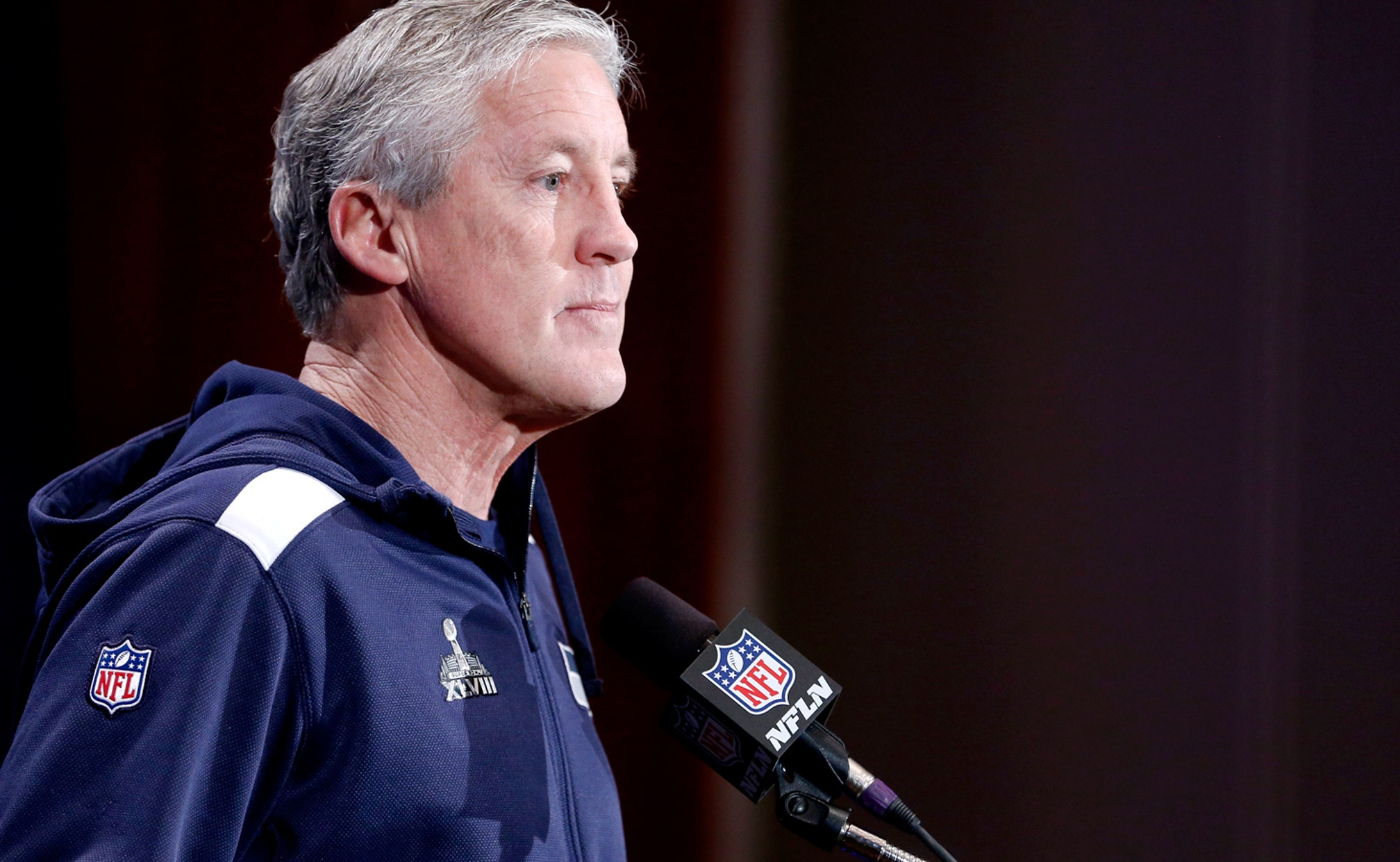 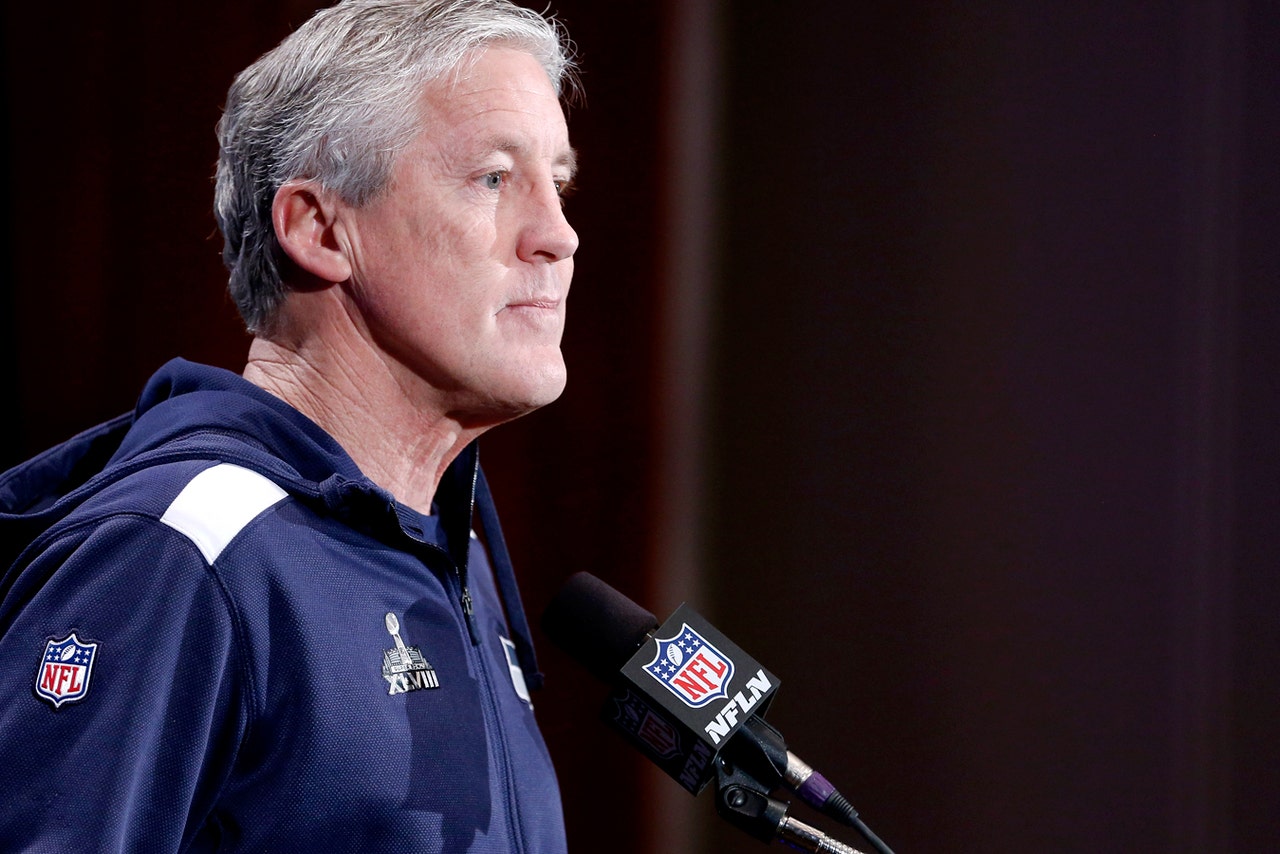 The Seattle Seahawks have built their reputation around a ferocious defense, but that unit suddenly has been unable to close out a game.

For the fourth time in their last six games, starting with the collapse in the Super Bowl, the Seahawks could not hold a fourth-quarter lead in Sunday's stunning 27-24 overtime loss at the Cincinnati Bengals.

The latest setback was the most perplexing. Seattle carried a 24-7 lead into the fourth quarter but saw the Bengals storm back in blowing a 17-point lead for the first time since October 2004 against the St. Louis Rams.

“I’m baffled a little bit," Seahawks coach Pete Carroll told reporters after the game. “Look, we’re not anywhere like we are dead and gone. We don’t feel like that at all. We’ve just got some things we have to get fixed up, and I think we can."

Seattle allowed a last-minute touchdown in an overtime loss at St. Louis in the season opener and watched Green Bay score the final 11 points in a 27-17 defeat in Week 2. A blown officiating call saved the Seahawks in last week's 13-10 win over Detroit after the Lions marched 90 yards to the 1-yard line in the waning minutes of the fourth quarter.

“These guys are forthright, and they are strong individuals, and they will hang together, and they will work to get it done," Carroll said. "The baffling part is that we played so well for three quarters."

Russ Cooks the Cowboys
Meanwhile, Tom Brady is hitting his stride in Tampa Bay, and Sam Darnold and the Jets hit rock bottom.
11 hours ago

Marshall's Keys: Cowboys vs. Seahawks
How can the Cowboys follow Week 2's miracle by handing the Seahawks their first loss? It starts with one alarming fact.
1 day ago

Dak vs. Russ: A Money Matchup
Dak Prescott has an ideal opportunity to show he’s worth the money his Week 3 opponent is making, Martin Rogers writes.
2 days ago

Superstar Wars
Bill Belichick has anointed a new star. And there's a chance that his powers have already surpassed those of his predecessor.
4 days ago
those were the latest stories
Want to see more?
View All Stories
Fox Sports™ and © 2020 Fox Media LLC and Fox Sports Interactive Media, LLC. All rights reserved. Use of this website (including any and all parts and components) constitutes your acceptance of these Terms of Use and Updated Privacy Policy. Advertising Choices. Do Not Sell my Personal Info