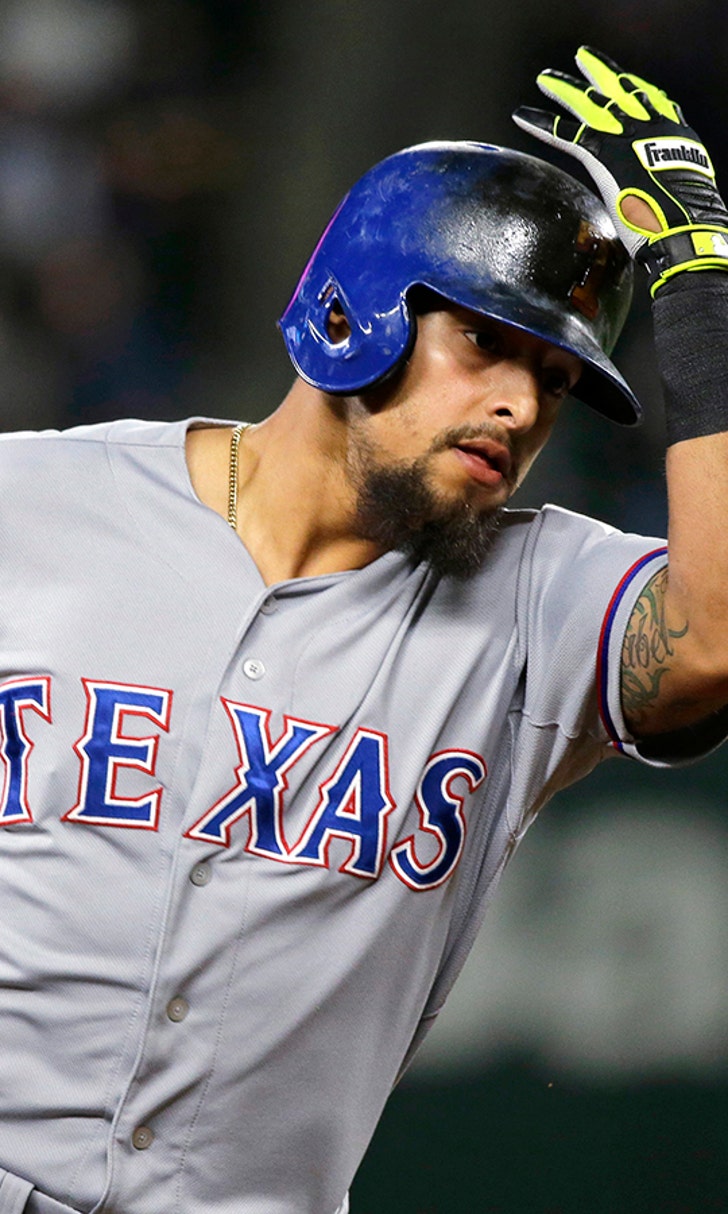 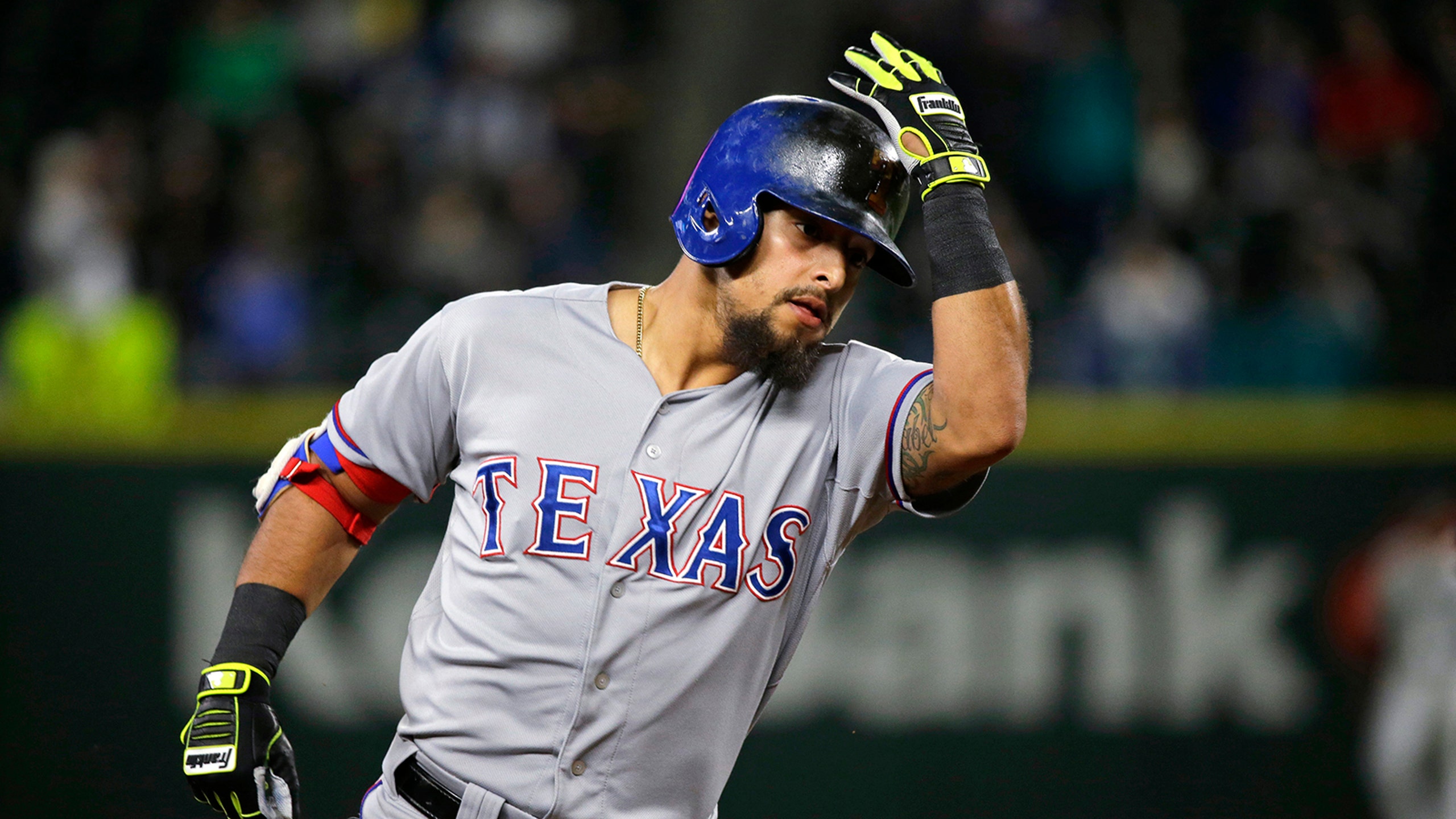 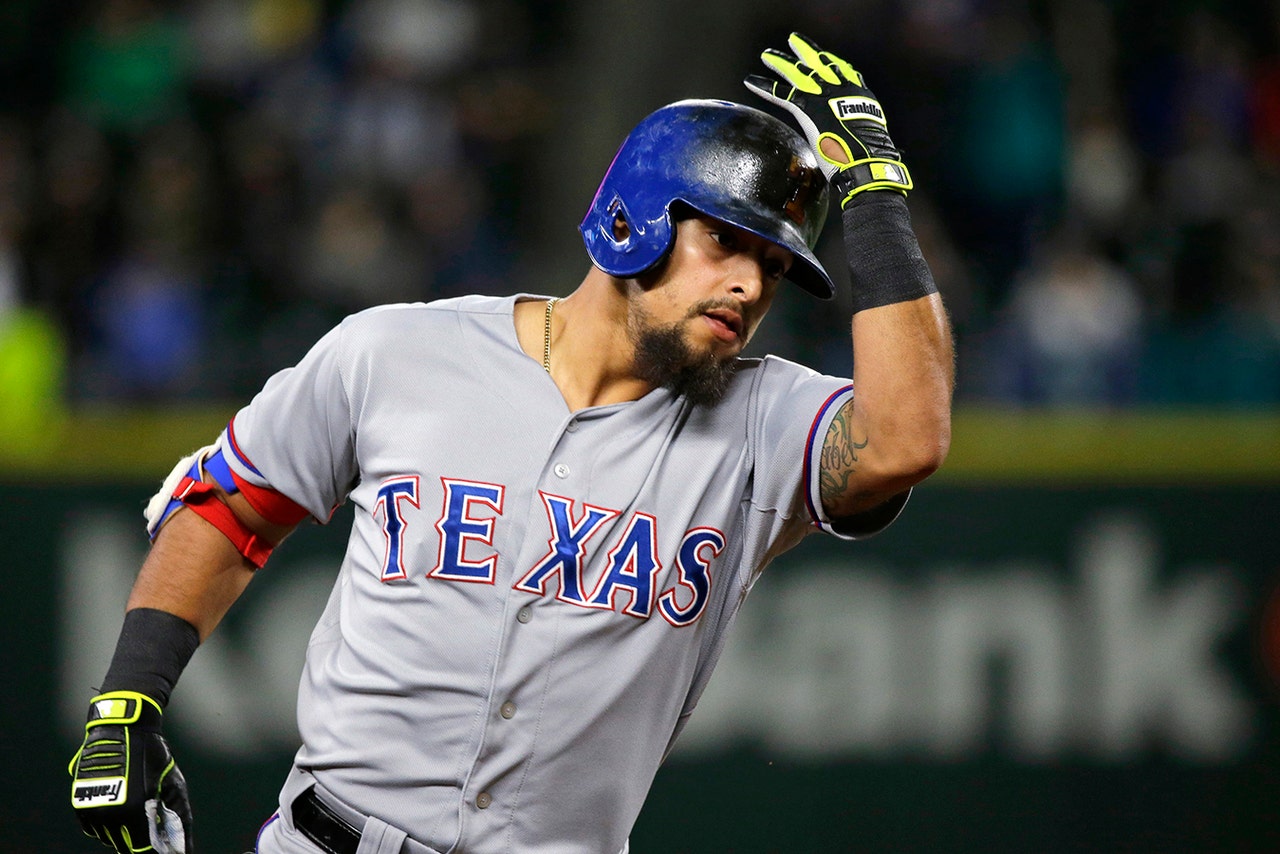 Texas Rangers infielder Rougned Odor just completed his second full season in the big leagues and won't hit arbitration until 2018, but that's not stopping the team from trying to lock him up on a long-term deal.

According to Jon Heyman at CBS Sports, the Rangers will attempt to extend Odor following his stellar 2015:

"The Rangers are expected to sit down with Rougned Odor after the World Series to see if something long-term can be worked out."

Should the Rangers succeed in signing Odor long-term, it will be interesting to see what the team decides to do with their top prospect Jurickson Profar.

Profar has missed the last two seasons with shoulder injuries, but is currently hitting well in the Arizona Fall League while serving as a full-time DH.

He is naturally a middle infielder, but with Odor and shortstop Elvis Andrus currently manning both spots, the Rangers could decide to flip Profar to shore up other areas of need heading into 2016.