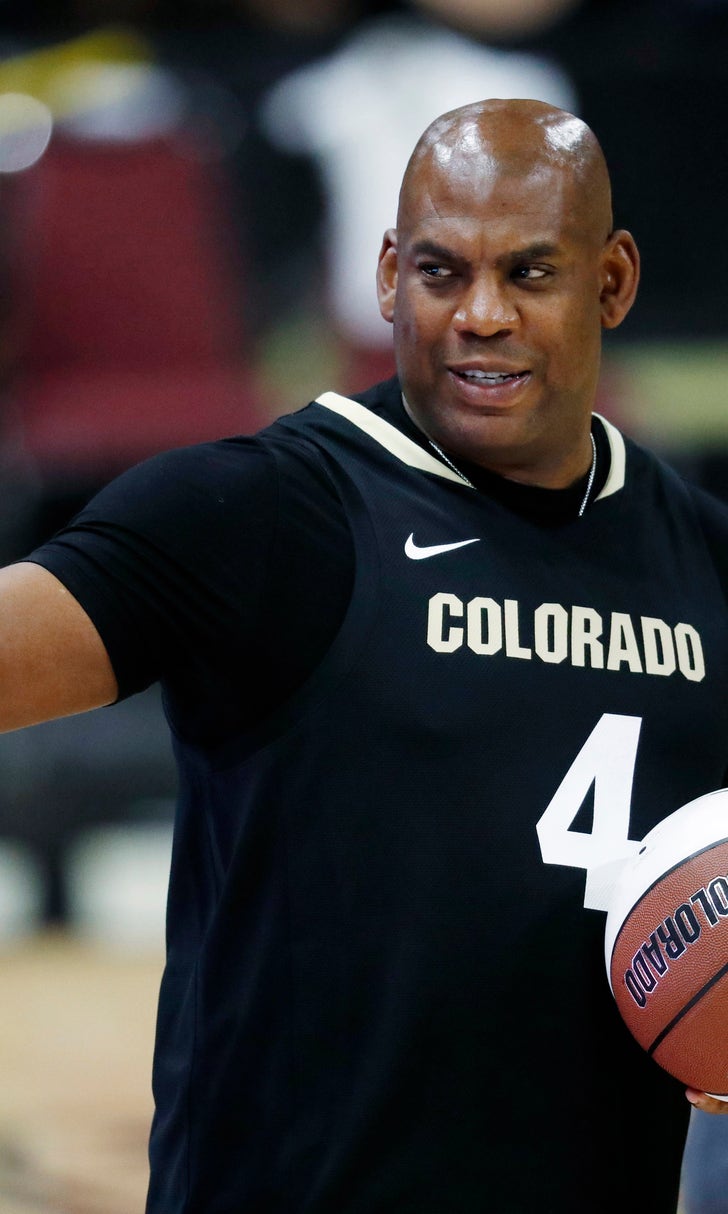 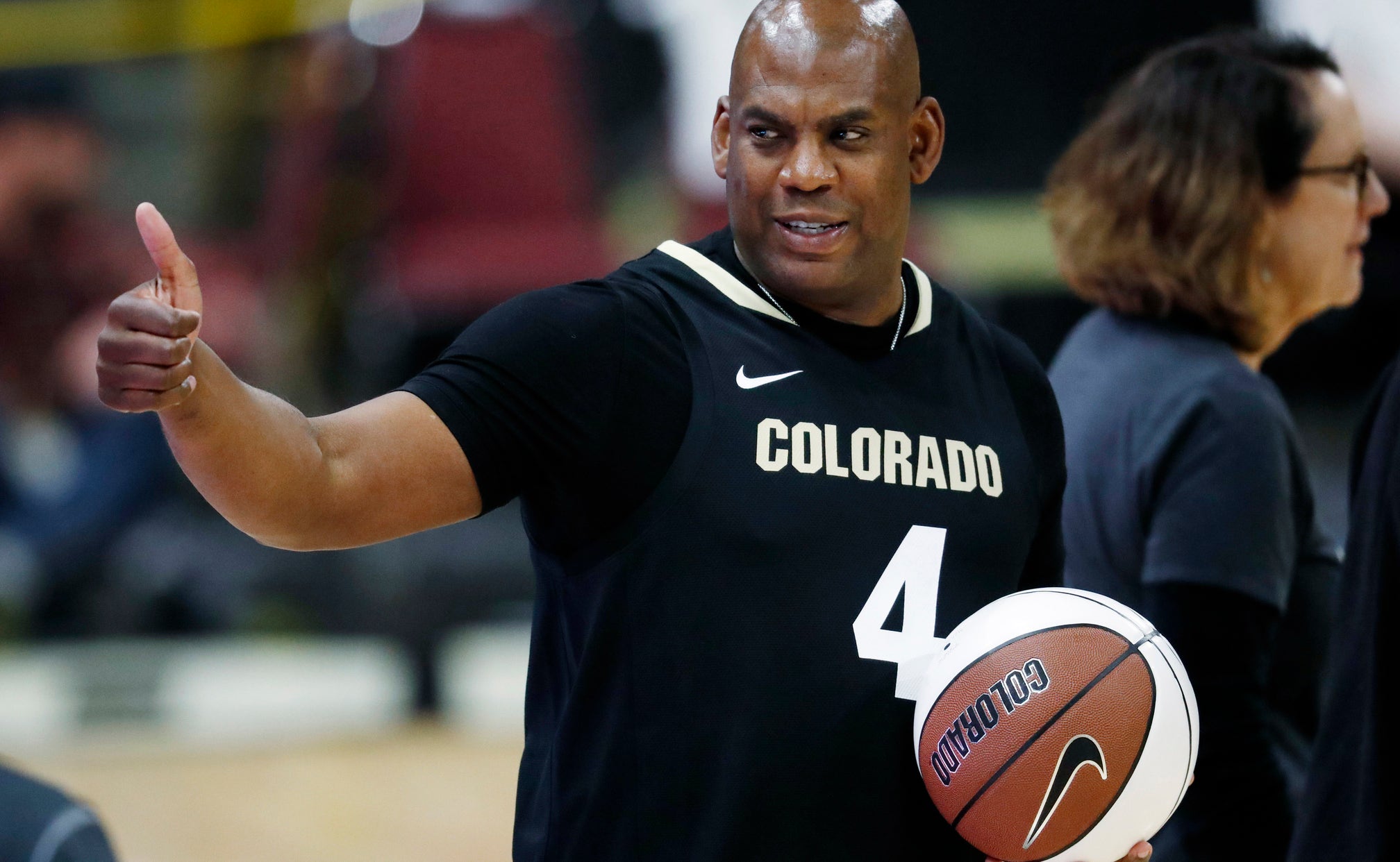 Two rivalry games in back-to-back weeks. No extra pressure, though.

The first-year Colorado coach is well versed in big games having spent the last three seasons at Georgia and before that at Alabama.

Tucker kicks off his Colorado tenure on Friday night with his first foray into the Rocky Mountain Showdown. The Buffaloes have won four straight over the Rams as the schools prepare to play at the home of the Denver Broncos for the final time.

"I've heard so much about it. The pride of both schools and the fans and the atmosphere that's created," said Tucker, whose team hosts longtime Big Eight/12 rival Nebraska a week later. "It's going to be a special night."

Rams coach Mike Bobo hopes it's a reversal-in-fortunes sort of evening. Bobo is 0-4 against Colorado since his arrival in Fort Collins, Colorado.

"I'm not going to sit here and lie to you and say it doesn't matter. It does matter," said Bobo, whose program is 22-66-2 in the series. "It matters to everybody that's a Colorado State alumni or fan, because CU thinks they're better than the Colorado State University and that hurts our fans. My job is to go out there and make sure our team's ready to play and put a good product on the field."

Next season, the field changes.

Instead of Broncos Stadium, the game will be played on campus at Colorado State. Then, the two schools take a brief break before resuming a home-and-home series in 2023 (Boulder) and '24 (Fort Collins). After that, there are tentative home-and-home plans for '29 and '30 along with '33 and '34. There are no current arrangements to bring it back to Denver.

"There's a lot on the line," Montez said. "A lot of bragging rights."

Here are things to know before the 91st game of the series:

GEORGIA ON THEIR MINDS

Tucker and Bobo have strong ties to Georgia. Bobo was a QB for the Bulldogs before a lengthy stint as an assistant coach. Tucker served as Georgia's defensive coordinator/secondary coach for three seasons.

In addition, Tyson Summers followed Tucker to town from Georgia and will be the defensive coordinator.

"There's no tape on (the scheme of) Mel Tucker and Tyson Summers together," Bobo said. "We're going to have to make some sideline adjustments and adjust to what they're doing."

After facing Colorado State, the Buffaloes play Nebraska and then host Air Force. The Buffaloes haven't played the Falcons since 1974.

Tucker thought about going to Air Force out of high school before playing defensive back at Wisconsin.

The kids at the Manning Passing Academy were divided into groups over the summer and college players were assigned as coaches. Supervising one group in a friendly game was Montez. On the other side was Colorado State redshirt junior quarterback Collin Hill.

Hill and Montez got a chance to chat while attending the Manning camp and one of the subjects that popped up was Buffaloes receiver Laviska Shenault Jr., who had a breakout performance with 11 catches for 211 yards in a 45-13 win over the Rams last season.

Colorado is 18-25 on Fridays. ... Two of the oldest players in FBS this season will be featured in this game in Colorado State's 33-year-old defensive back Joshua Griffin and Colorado's 32-year-old kicker James Stefanou. ... Should Nouredin Nouili begin at left guard, he will be the first true freshman offensive lineman to start for CSU in the opener in at least 30 years.