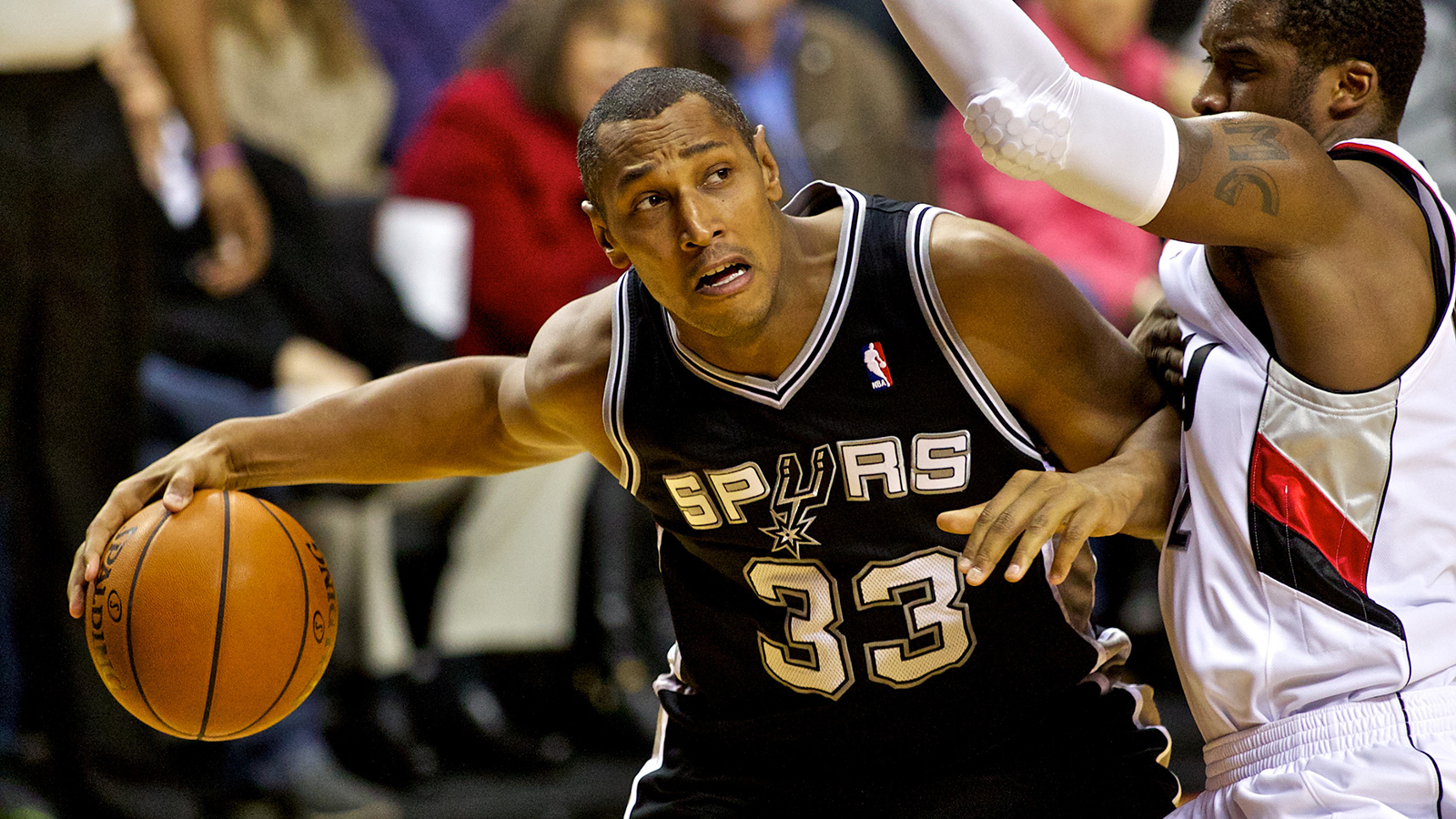 San Antonio’s offense is one built on maximizing the most efficient shots in basketball — three pointers and shots at the rim. it should be no surprise then that they are in the top three in the league in terms of field goal percentage at the rim, above the break threes and corner threes, according to NBA.com/stats. Key to their success in these areas is their impeccable ball movement. They swing the rock from side to side, inside to outside and all combinations in between. It’s lethal precision at its finest.

The Spurs’ offense represents the perfect symbiosis of system and skill. A popular adage is that the Spurs can plug anyone into their system and make them succeed, but that’s not quite true. More appropriately, Gregg Popovich is able to take a player’s greatest strength and harness it for the betterment of the team. Case in point: Boris Diaw.

Think back to Diaw’s time with the Suns. He blossomed as a small-ball center, winning the Most Improved Player award in 2006. The reason for Diaw’s success wasn’t his scoring, but his passing. Instead of using Diaw in the same manner as the injured Amar’e Stoudemire — primary scoring option, rolling hard to the rim — Mike D’Antoni harnessed Diaw’s passing skills and ran the offense through him.

Popovich deploys Diaw in similar fashion, as the frenchman’s terrific vision and passing ability allow him to get his teammates open looks from a multitude of situations.

The high-low action is a two-man game in which one of the bigs will move away from the basket, receiving the ball usually at the elbow or the top of the arc. The other big, meanwhile, will try and seal his defender in the post, thereby giving his teammate a wide-open passing angle.

Watch below as Diaw receives the ball at the top of the arc. Tiago Splitter has already down his work down low, sealing off Spencer Hawes. Thaddeus Young, Diaw’s defender, sags far off him, which just gives Diaw a wide open lane to pass the ball. He easily finds Splitter, who then scores over his man.

Off-ball movement is a hallmark of San Antonio’s offense — rarely, if ever, will a player remain in stasis on the court. Just as vital as having players adept at making precise cuts, however, is player able to make the pinpoint passes to the cutter. Once again, Diaw fills this role admirably.

In the play below, Diaw posts up Carmelo Anthony on the left block. He takes a few exploratory dribbles, using his wide frame and girth to back down Anthony just a bit more. Notice how Diaw surveys the court, especially at the nine second mark. He sees Tony Parker’s man ball-watching while Parker himself cuts along the baseline. By the time Pablo Prigioni pinches down to double Diaw, it’s too late — Diaw has his move already planned out, and executes the behind-the-back bounce pass to Parker perfectly.

Here’s a similar play when the Spurs played the Portland Trail Blazers. A bit further out from the post this time, Diaw once again recognizes both the cutter and the defender not paying attention.

Passing to the Corner

Again, San Antonio’s offense is one that favors efficient shots — among them, the corner three-pointer. Often, their wide-open looks from that location will come as a result of the extra pass — passing up a good look for a great one. The Spurs have perfected this art, and Diaw is no exception.

The possession below begins like most Spurs’ possessions, with the pick and roll. Diaw rolls hard as Zach Randolph shows hard on Manu Ginobili â a gifted passer in his own right — who slings the ball overhead to Diaw. At this moment, Diaw could shoot a floater, but the collapsing defense gives him a direct avenue to the waiting hands of Tony Parker, who knocks down the corner three.

In Atlanta, Phoenix and Charlotte, Diaw’s pass-first instincts were viewed as a lack of aggression. In San Antonio, with the Spurs’ emphasis on quick and precise passing, they’re vital to the team’s success.