Week 17 NFL picks against the spread recap with Jason McIntyre | WHAT DID YOU LEARN?

I’ve always hated Week 17 in the NFL from a gambling perspective. It’s like running a marathon and at mile 25 just wanting to give up because you can’t run another step. There are so many unknowns – who is playing or how much – lines are inflated and some coaches know their fate is sealed … so are they focused on going out strong or are they mentally checked out? Sometimes, it’s good to keep your gunpowder dry for Wild Card weekend.

Lesson learned: Rookie quarterbacks are not the safest bet

If you only look at the final score, taking the Giants looked like a really bad decision. Reality: After an electric Saquon Barkley 68-yard touchdown run late in the third quarter, this game was tied at 17 and the Eagles were a quarter away from missing the playoffs (while the Cowboys were dominating the Redskins, as expected). After a field goal, Philadelphia led 20-17, and New York got the ball. Here’s how their fourth quarter possessions went: Daniel Jones fumble, 3-and-out, turnover on downs and finally, interception. The Giants went 0-for-2 in the red zone and had two turnovers. It was a rough year for me backing or going against rookie and backup quarterbacks. 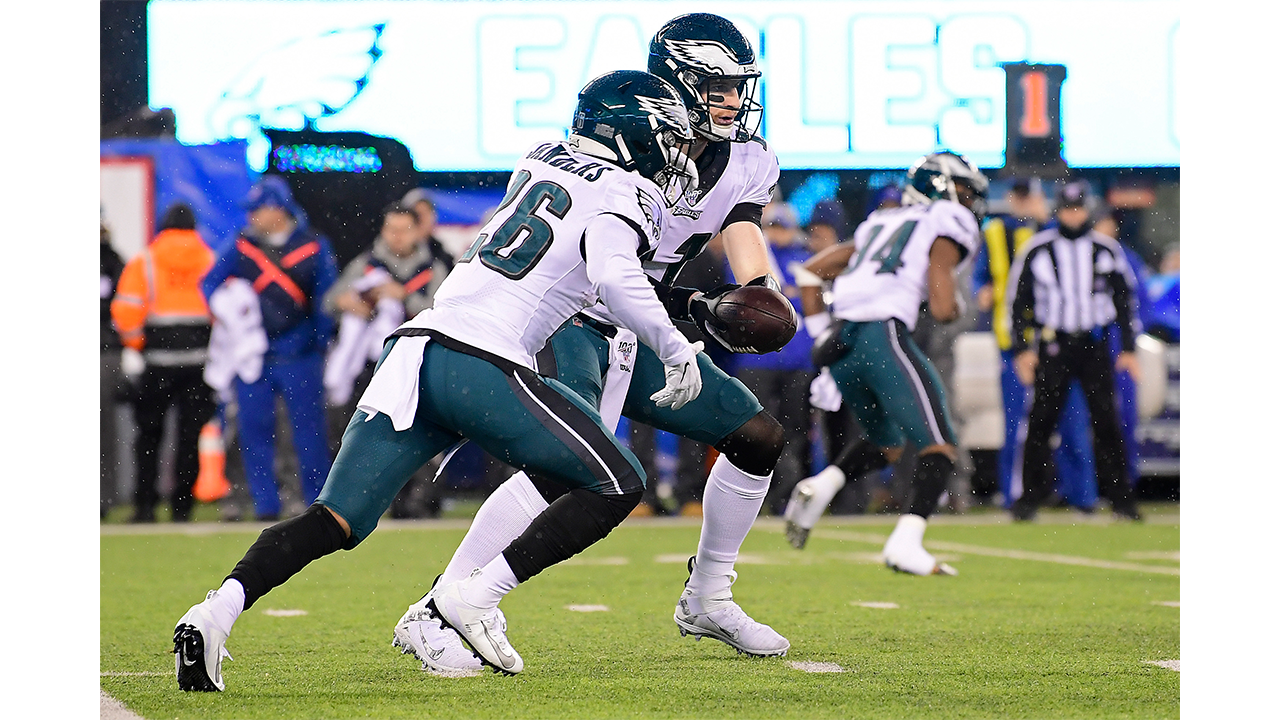 This was the best bet of the day, as the Texans played virtually no starters after the Chiefs won against the Chargers. Tennessee outscored Houston 21-7 in the second half. A cause concern for the Titans moving forward: Derrick Henry. I know they wanted him to win the rushing crown, and he did, on a 53-yard touchdown run in the final minutes. But Henry carried the ball 32 times for 211 yards – it’s the second most carries he had in a game in his NFL career. Last year he had 33 carries in a game against the Giants … six days later he was far less effective against the Redskins, with just 21 carries for 84 yards and zero explosive runs (20+ yards). 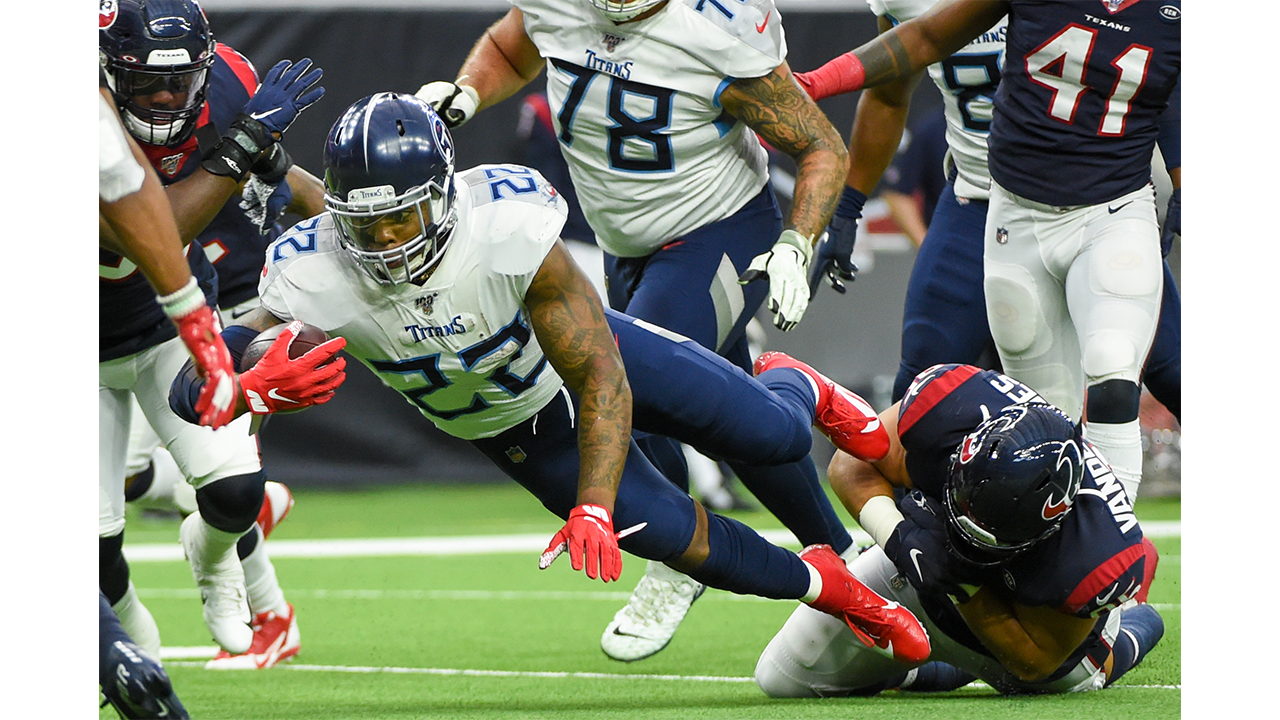 Pittsburgh desperately needs this offseason to get healthy

Well folks, this is the one pick I really regret. And I felt that way later in the week as it became clear that the Steelers, even playing their “starters,” would not be able to beat the Ravens backups. I put starters in quotes because Duck Hodges (9-of-25 and 95 yards) is a third string quarterback, and Benny Snell (91 yards rushing) is a third string rookie. JuJu Smith-Schuster capped a disappointing year with two catches on six targets for six yards. Baltimore rushed for 223 yards … and I’m sorry, everyone should take back the Mike Tomlin “Coach of the Year” vote they gave him in Week 14. 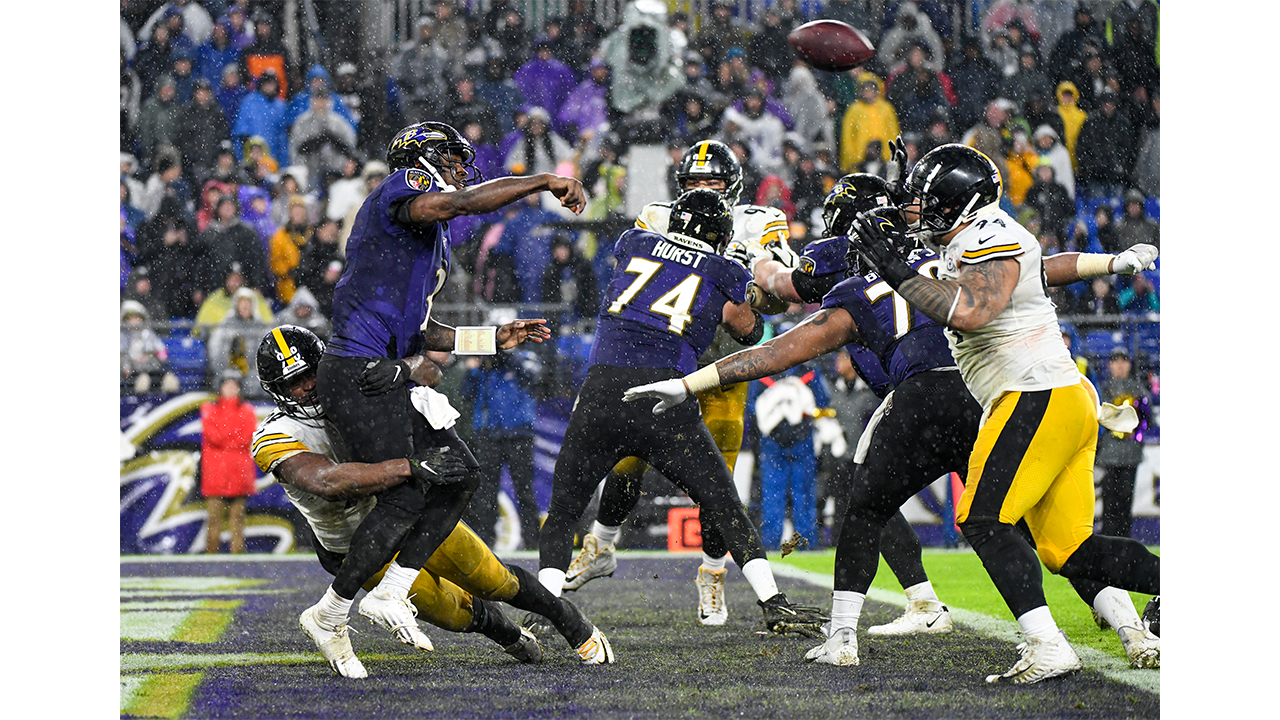 Proceed with caution when betting on the Seahawks in the playoffs

I really didn’t need this sweat to end the regular season, but – of course – that’s how it had to finish. San Francisco led by 12 with five minutes left and barely were able to hang on for the victory … getting a stop at the 1-inch line on fourth down. Here’s how efficient the 49ers offense was: They averaged 8.3 yards per play and only punted twice all game. They only had two 3-and-outs the entire game, both were in the second half. Just something to consider before you back the Seattle on the road in Philly next week in the Wild Card round. 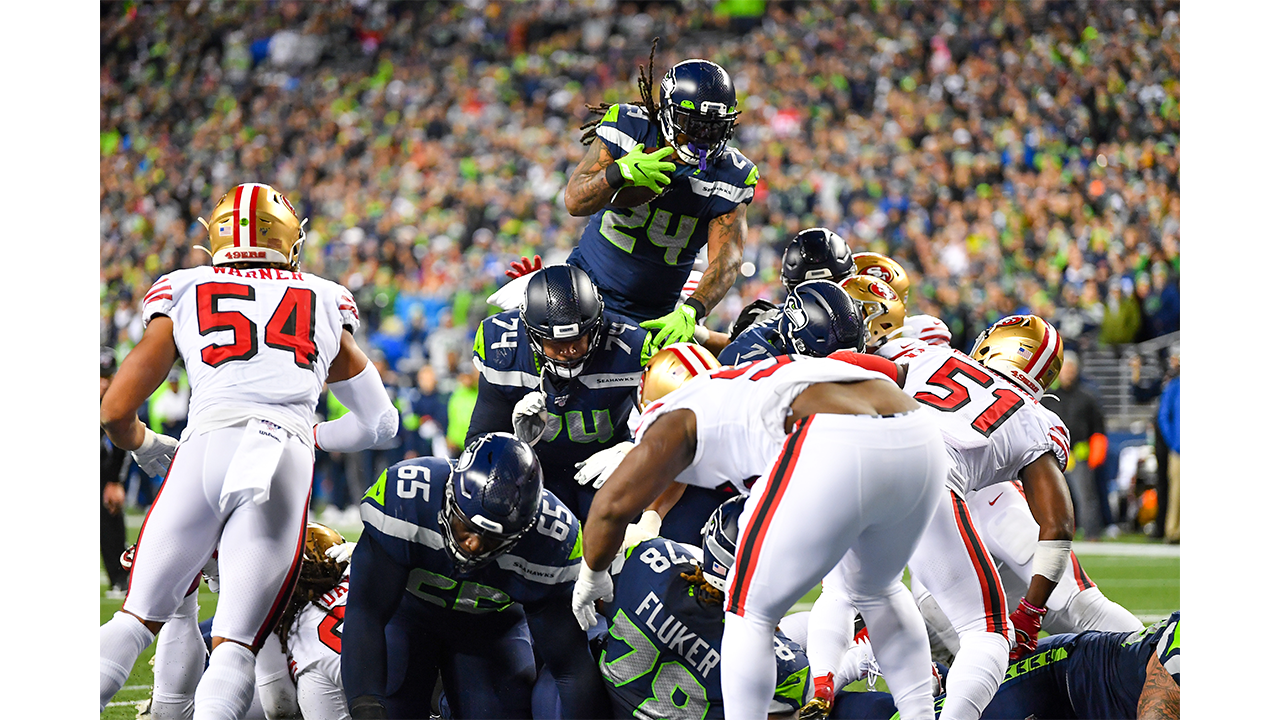 It was dumb of me to take a divisional favorite here, but Denver felt like the right side for the first 58 minutes. They led 10-3 at halftime, 13-3 after three quarters … and 16-3 with 10 minutes left. Yes, Oakland moved the ball efficiently (477 yards with 6.8 yards per play), but the Broncos terrific red zone defense (No. 1 in the NFL) held Derek Carr to 1-for-5 in the red zone. My favorite stat: Phillip Lindsay became he first undrafted player in NFL history to record back-to-back 1,000 yard seasons to start his career. Let’s see what happens with Denver in the offseason … but I really like what I’m seeing from this Broncos team. 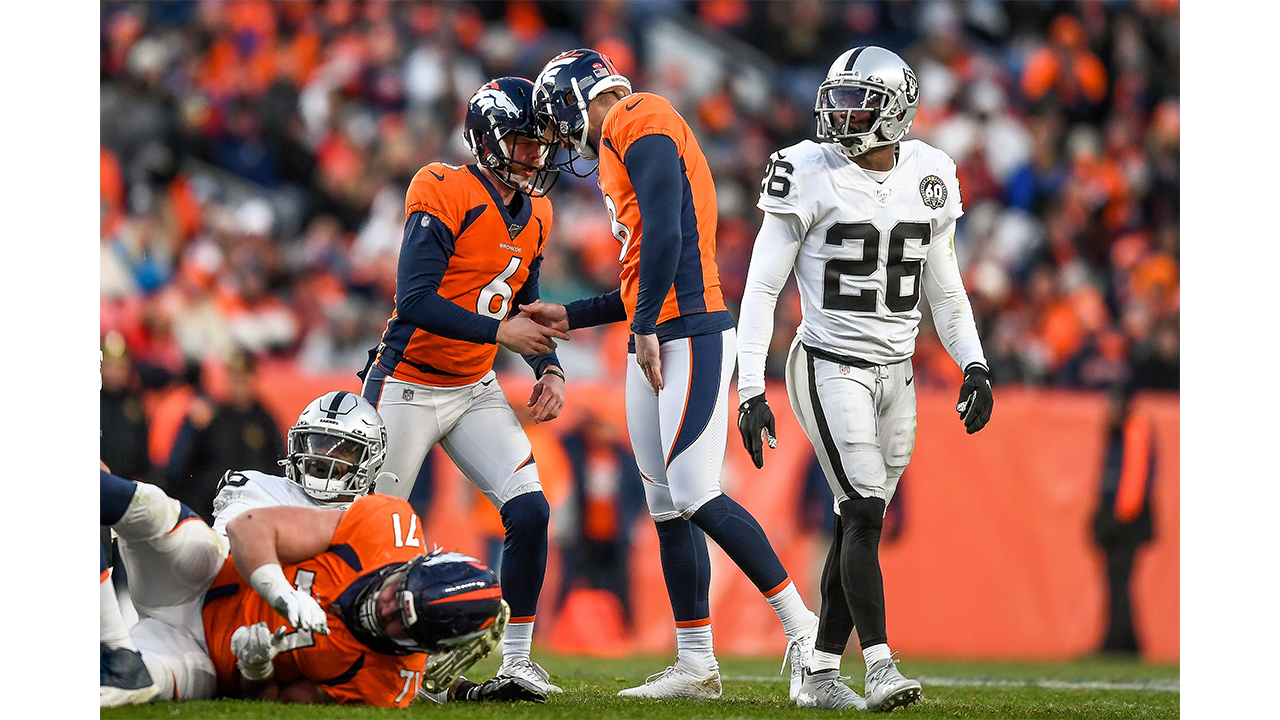