This is why you lay low on social media, Antonio Brown.

The Pittsburgh Steelers wide receiver broadcasted a Facebook Live video from inside the team’s locker room following their 18-16 win over the Kansas City Chiefs on Sunday, and in the video you can clearly hear coach Mike Tomlin bashing the Patriots in an expletive-filled speech.

Ironically, you can also hear a voice telling the team to take it easy on social media this week.

“Let’s say very little moving forward. Let’s start our preparations,” Tomlin can be heard saying. “We spotted those (expletive) a day and a half. They played yesterday. Our game got moved to tonight. We gonna touch down at 4 o’clock in the (expletive) morning. So be it. We’ll be ready for that (expletive). But you ain’t gotta tell them we coming … Keep a low profile.”

The locker-room video, which has plenty of explicit language and players in various states of undress, is still up on Brown’s Facebook page.

For Tomlin and the Steelers coaching staff, this is a minor headache, but one that’s so avoidable it’s got to rankle them. On a week where they’ll want to be focusing every second on figuring out how to stop Tom Brady and the Patriots offense, this is something they’ll have to talk about, figure out how to handle press questions. It’s a meeting they don’t want to have.

Will it seriously affect the outcome of the game? Probably not. It was always going to be difficult to beat the Patriots in Gillette Stadium, and that’s true no matter what Tomlin is caught saying on social media. And no matter what the Steelers said, Bill Belichick and the Patriots coaching staff was going to figure out a way to motivate the team.

This just makes everything a tiny bit easier for them, and a tiny bit harder for the Steelers. And all so Brown could provide some content for his Facebook followers. 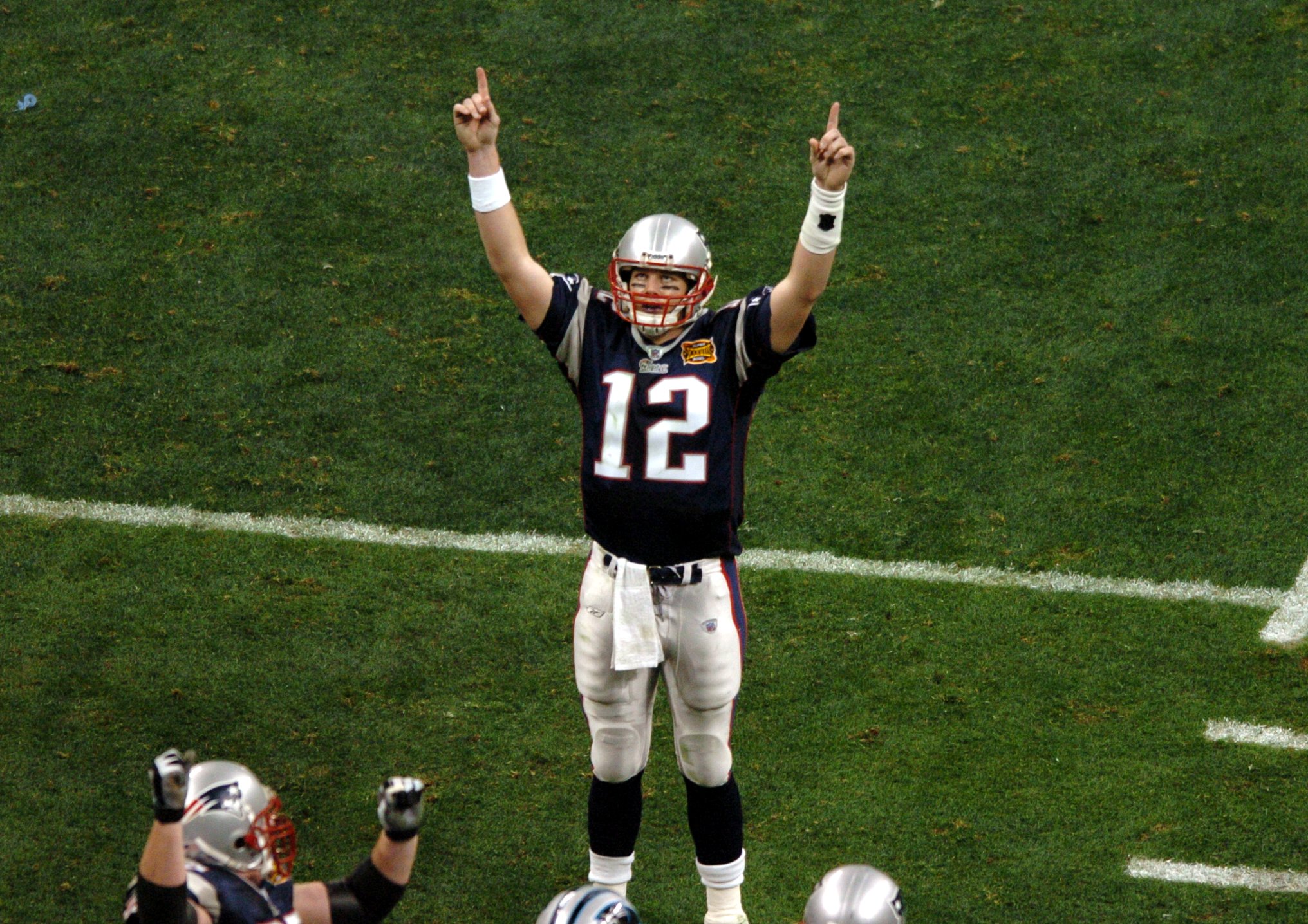 Gallery: The most triumphant playoff moment for all 32 NFL teams

Boston Globe via Getty Images | This content is subject to copyright.