Thursday night features Kirk Cousins’ first game playing against his old team, and Case Keenum and Adrian Peterson returning to their home turf. Vikings are looking hot, while the Redskins look, well, not …

I’m feeling confident (like the Vikings) with my picks. How about you? Join me, and let’s play. You can download the Super 6 app to play for free, with a chance to win $25,000 tonight! Just download, sign up, make your picks, and watch the game. It’s that easy. Don’t forget to play this and every football weekend to win $250,000!

Who will catch or rush for the first touchdown?

Folks, this one is a no-brainer: You have to go with Dalvin Cook from the Minnesota Vikings. He leads the NFL in rushing yards, and he’s tied for the lead in rushing touchdowns. Let’s not forget, the Redskins offense stinks. Cook is your only option here for the first catching or rushing touchdown.

How many total points will be scored in the first quarter?

I know that might sound low, but hear me out, I don’t think this game is going to be as easy for Minnesota as everyone thinks. Two important factors: The Redskins have the 13th best red zone defense in the league and when you combine that with a short week for Minnesota … I’d bet on a Vikings touchdown, but I would not put money on two.

How many completions will Kirk Cousins have in the first half? 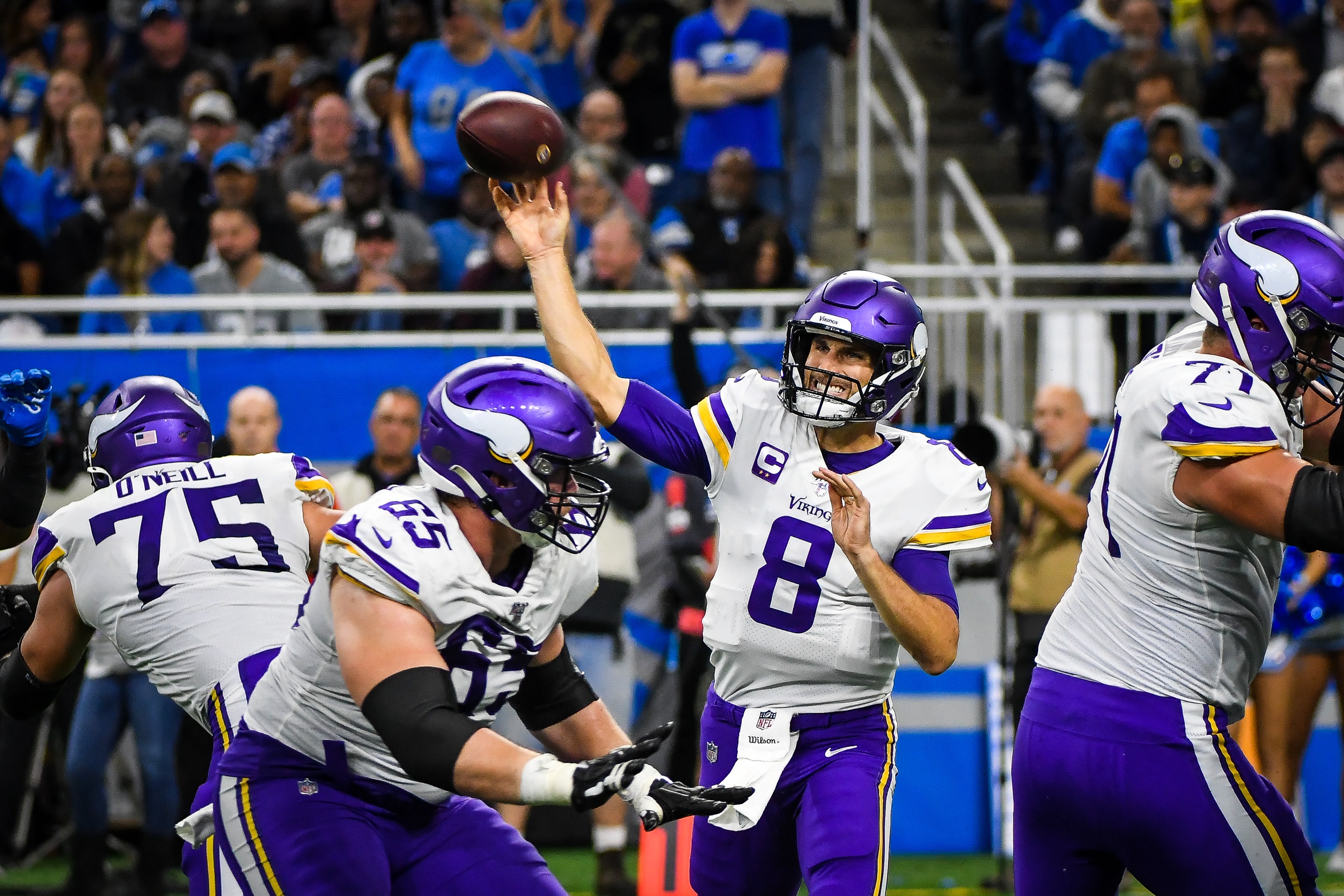 How will the first touchdown of the third quarter be scored?

The pick: No touchdown

I know this sounds strange, but I’m picking no touchdowns in the third quarter. This feels like a low scoring game … I know the total is 42, but that sounds a little too lofty. Sure, both these quarterbacks are coming in fired up, seeking revenge on their former teams, but I don’t know if they will be able to get the job done. I’m picking zero touchdowns in the third quarter.

How many touchdown passes will Kirk Cousins throw?

Well, I mentioned that Cousins may not be able to finish, and here’s why: This is a big moment for him in primetime … where he has notoriously struggled under pressure. And let’s not forget, Cousins will be without Adam Thielen, his top receiver. So let’s assume game plan will include a lot of handing off and running the football. With all those factors, Cousins will throw two touchdowns against Washington.

Which team will win the game and by how many points?

I’m all in on the Vikings this week. I just don’t believe the Redskins will be able to take on this great Minnesota defense. I still have that sneaky suspicion it’s going to be low scoring … but the Vikings will win by 15 or more points. I like the final to be about 24-6 Vikings. 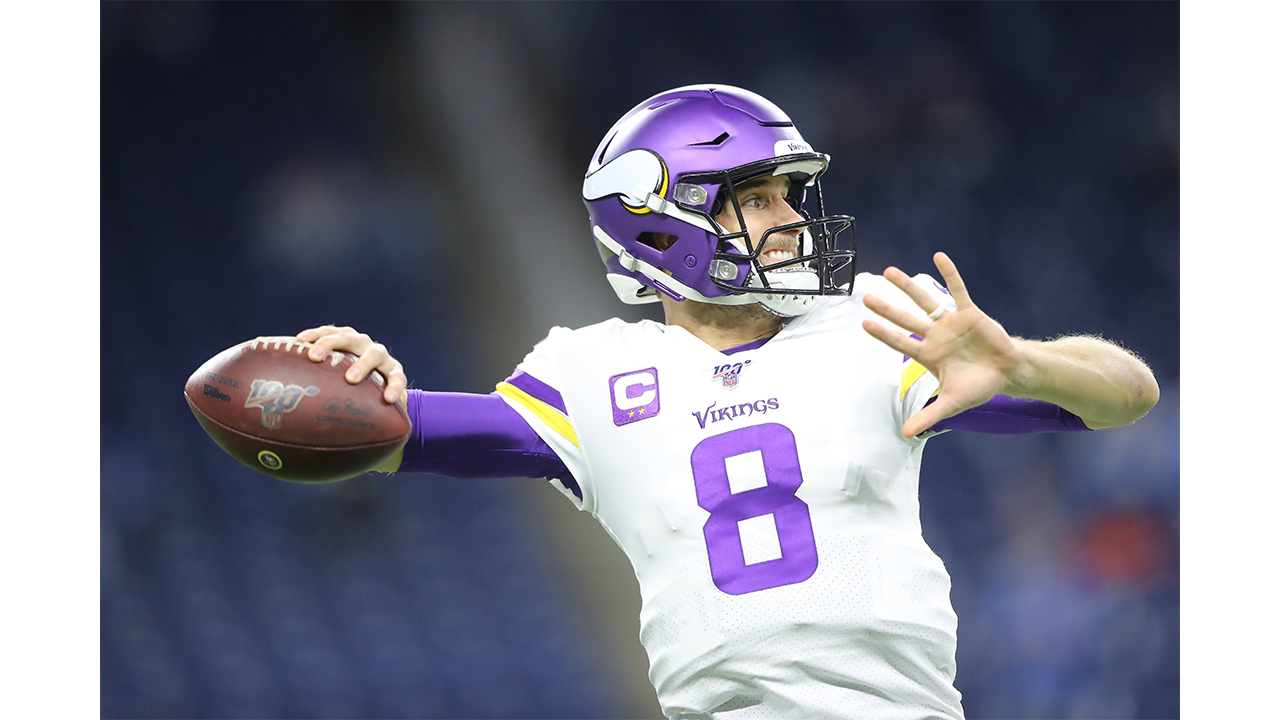