Eerie coincidences: The No. 12 comes up big for Seahawks, fans 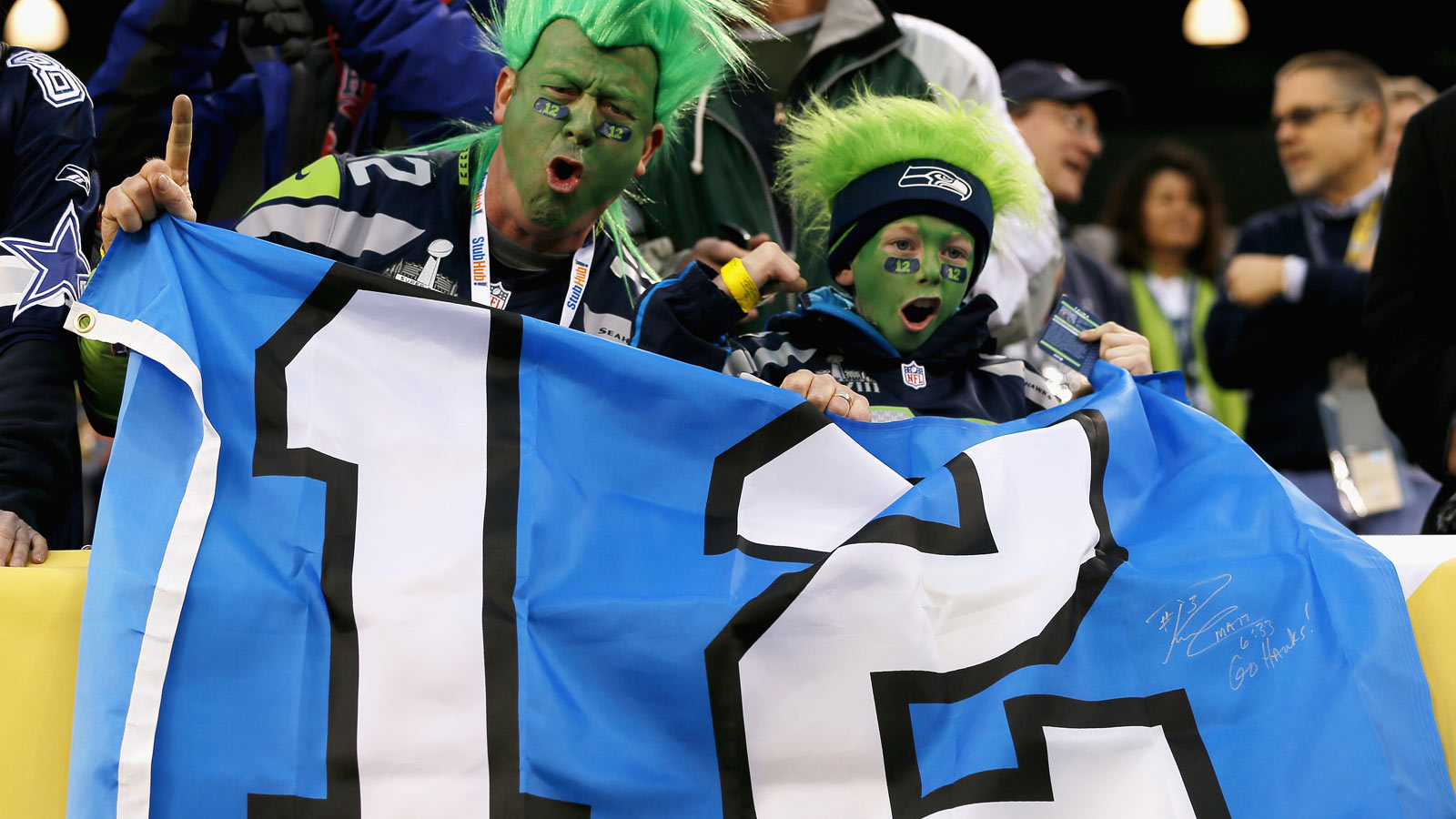 The No. 12 seemingly always comes up when you’re talking about the football team from Seattle.

So it was only fitting that two big plays in Super Bowl XLVIII happened at the :12 second mark of both the first and second halves Sunday night at MetLife Stadium.

First, the Seahawks opened the scoring with a safety … just 12 seconds into the game.

Then Percy Harvin returned the second-half kickoff 87 yards for a TD that gave the Seahawks a lot of breathing room. He crossed the goal line … 12 seconds into the second half.

All this reminds us of the plane Boeing flew over the Seattle area Thursday.

In case you missed this: Boeing drew a giant, invisible 12 in the sky for #Seahawks fans http://t.co/3VxVNZk494 pic.twitter.com/cNlHPKKM5O