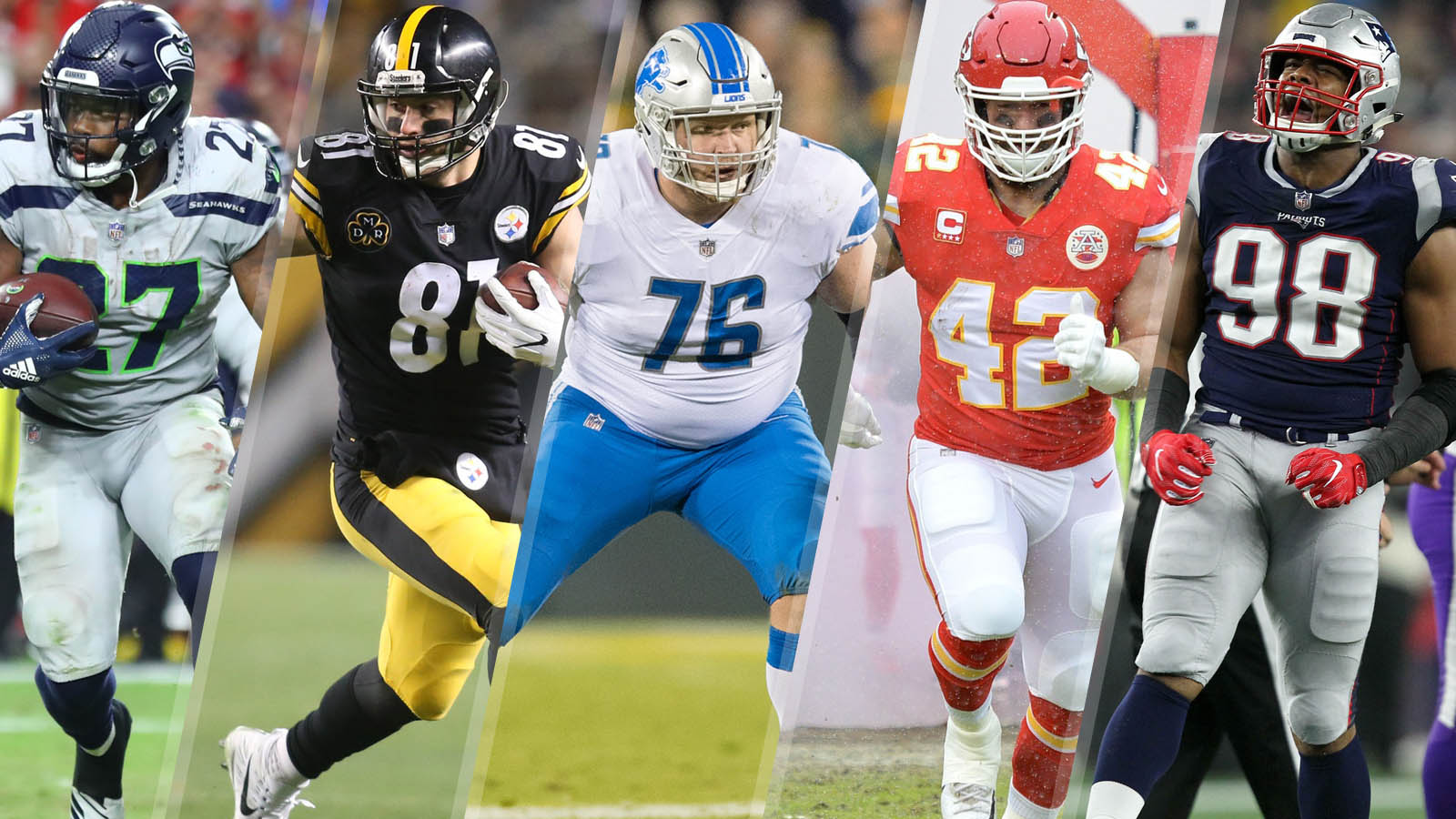 A person with knowledge of the move says the Green Bay Packers have agreed to sign linebacker Preston Smith to a $52 million, four-year contract with $16 million guaranteed.

The person spoke to The Associated Press on condition of anonymity Tuesday because the deal cannot become official until Wednesday.

Smith, 26, leaves the Washington Redskins and is expected to improve Green Bay’s pass rush. Smith had four sacks and 53 tackles in 2018, and has 24.5 during his four-year career since Washington drafted him in the second round in 2015.