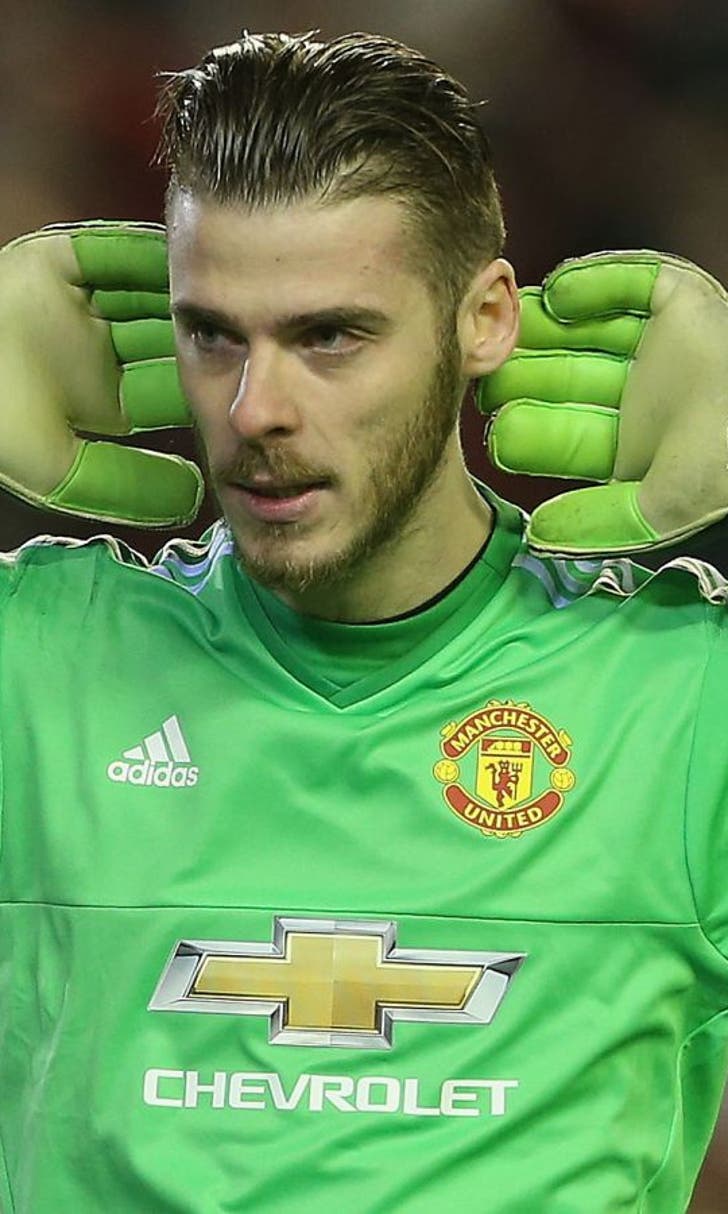 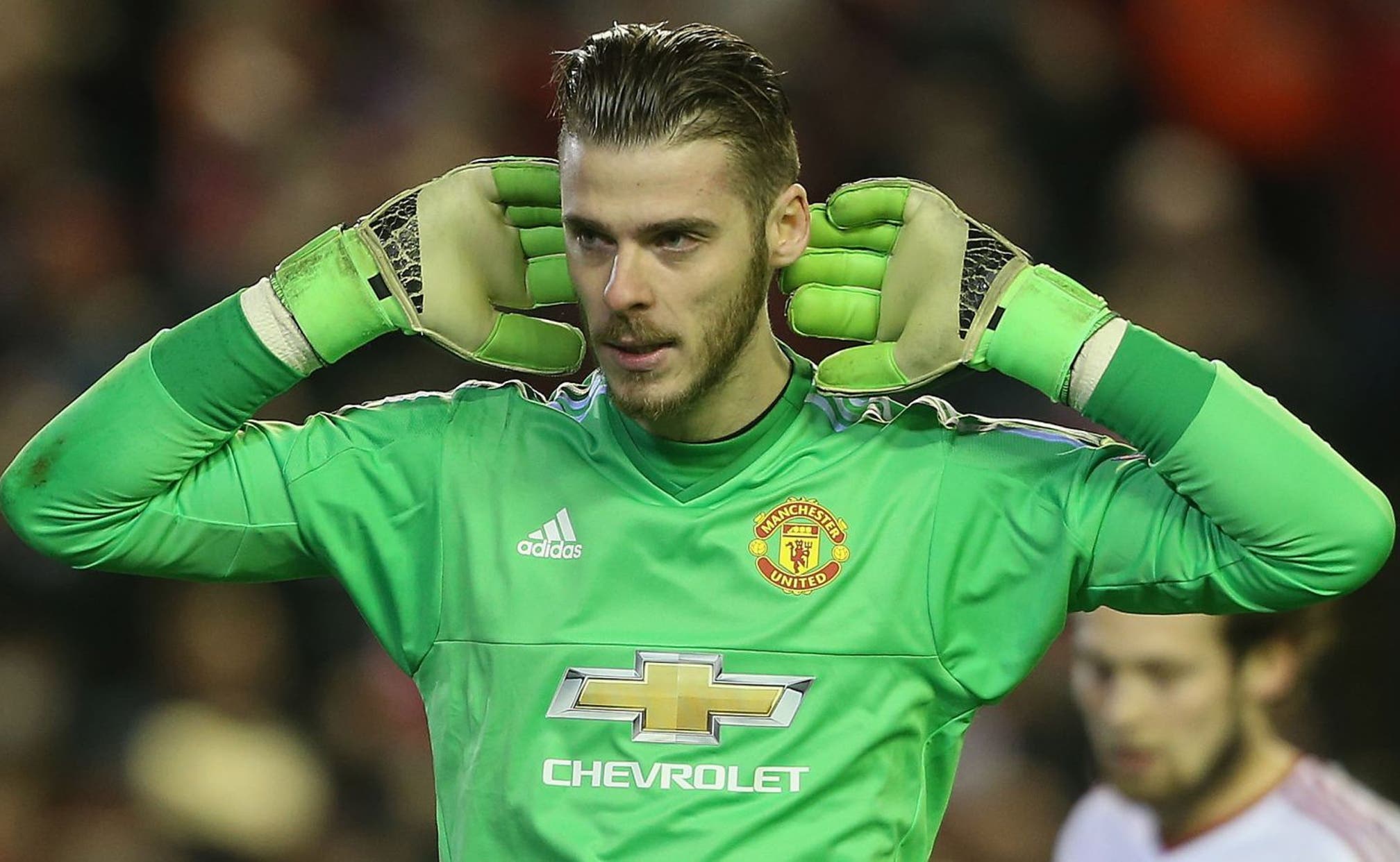 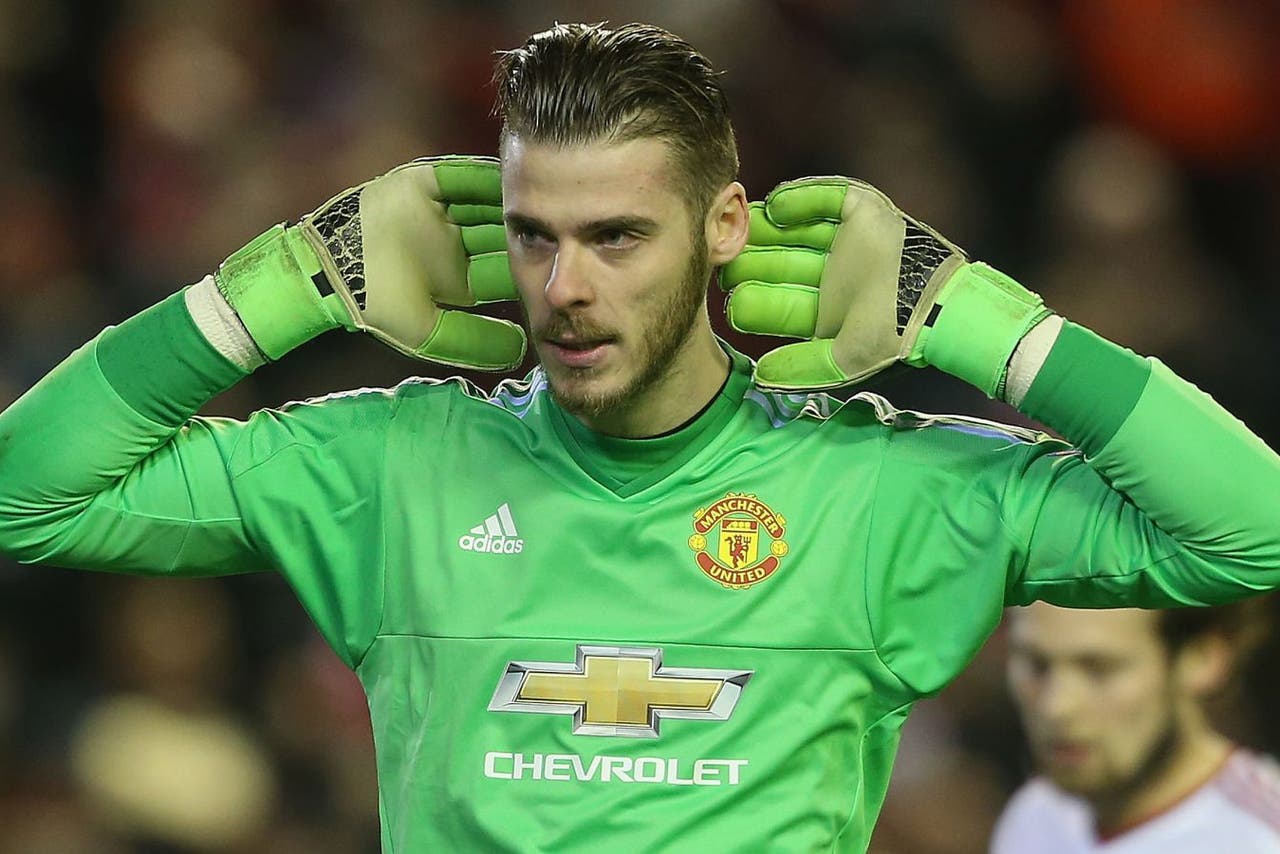 Real Madrid will offer James Rodriguez to Chelsea in a swap deal for Eden Hazard this summer. James has disappointed in his second season with Real and drawn criticism from fans.

Arsene Wenger still has 100 per cent backing from the Arsenal board, but is privately concerned over the outpouring of anger towards him from the club's fans in recent weeks, especially the effect it is having on his players.

Paris-Saint Germain will make David de Gea their No 1 target over the summer as they look to the Manchester United 'keeper to further improve their squad.

Pep Guardiola is keen to bring Barcelona defender Marc Bartra to Manchester City this summer - he gave the 25-year-old his debut at the age of 19 and Bartra could be available for £9m.

Newcastle are hoping to sign Ajax left-back Mitchell Dijks this summer, whether Rafa Benitez stays on as manager or not. They were told he was not for sale in January.

Pep Guardiola has been asking friends to find out if Jose Mourinho will become Manchester United manager at the end of the season as he prepares to begin his job with Manchester City.

Manchester United are hoping to beat Barcelona to the signing of young Paraguay winger Blas Miguel Riveros who plays for Olimpia Asuncion.

Chelsea striker Diego Costa is considering his future in English football after being sent off against Everton on Saturday. Costa is said to be frustrated at the treatment he receives on and off the pitch.

Pierre-Emerick Aubameyang says he promised his grandfather he would one day play for Real Madrid as the Spanish side lead the race to sign the Borussia Dortmund star.

Manchester United were one of five teams with a representative in attendance at Rennes' clash with Lyon on Sunday night, most there to watch young French talent Ousmane Dembele. Barcelona and Bayern Munich are also tracking the 18-year-old.

Antonio Conte is getting closer to a move to Chelsea with his departure as Italy boss after Euro 2016 on the agenda at a board meeting this week.

Chelsea flop Radamel Falcao says he turned down two offers to move to the Chinese Super League in January.

Yaya Toure is anxious to stay in the Premier League next season, either with Manchester City under new boss Pep Guardiola or via a transfer to one of their leading rivals.