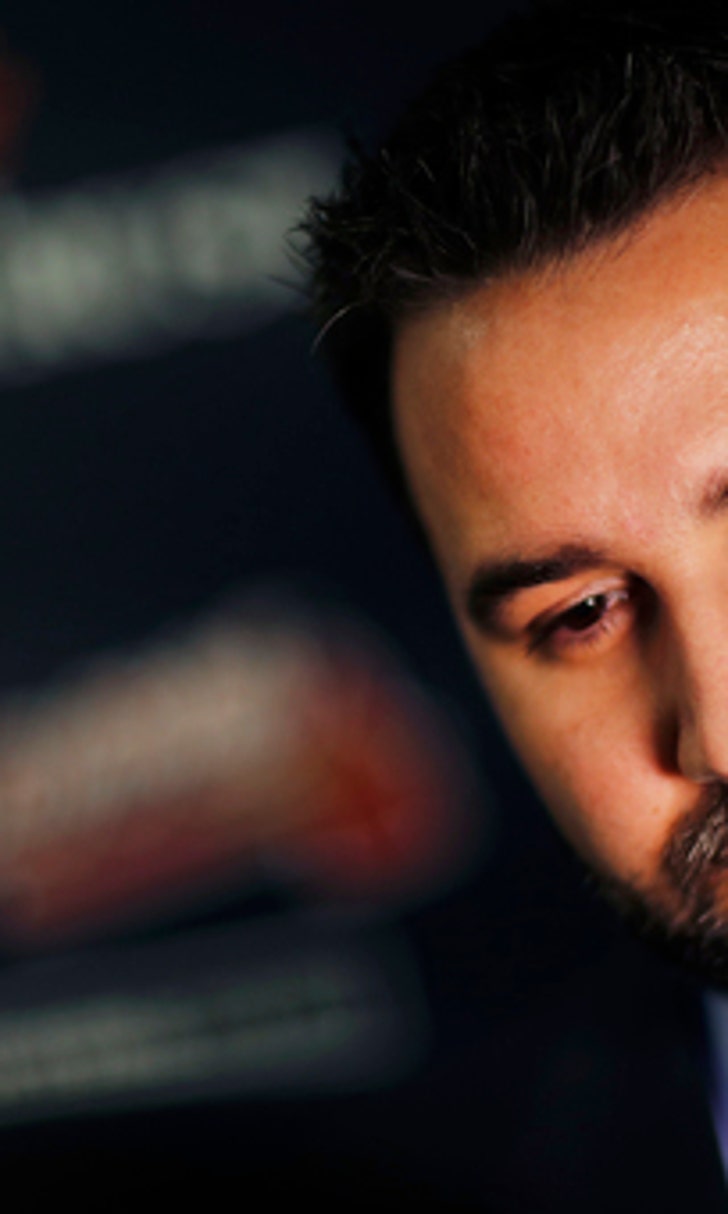 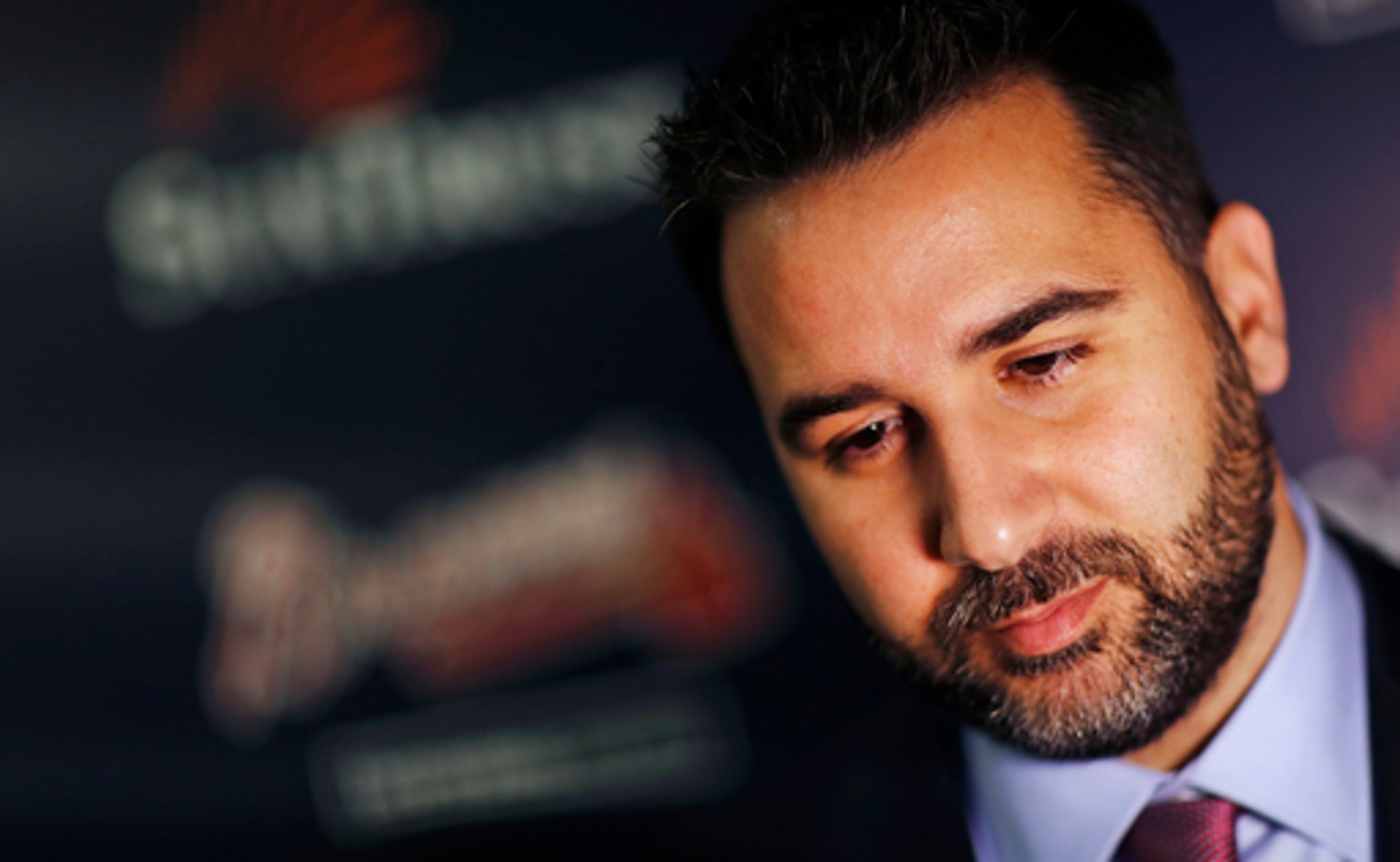 Braves GM Anthopoulos: Getting calls on major leaguers, 'chance' could deal from roster 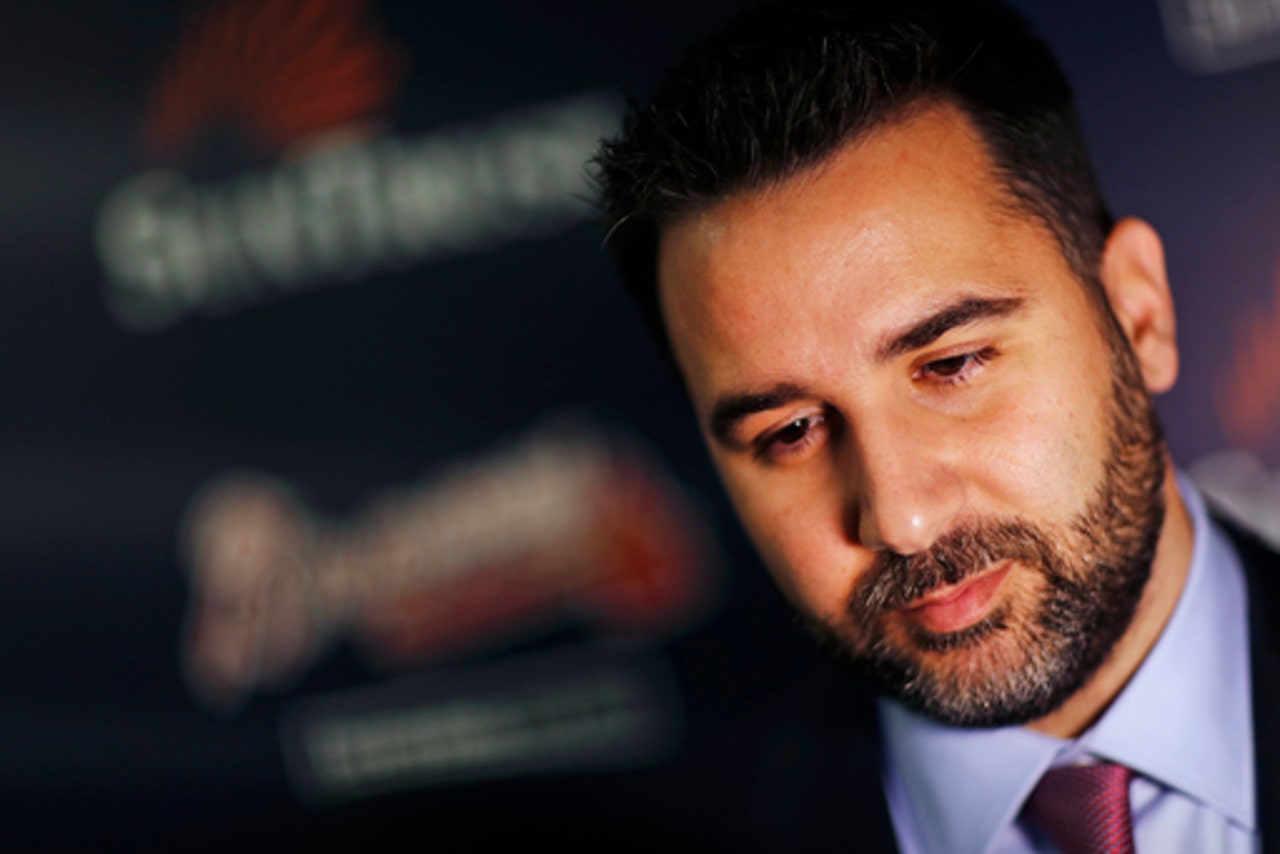 LAS VEGAS — As the Braves look to improve a roster that claimed a National League Wast title last season, general manager Alex Anthopoulos said they may be willing to trade pieces from the big-league team to do so.

Anthopoulos disclosed during Monday’s first day of the MLB Winter Meetings that they have received calls about major leaguers, and wouldn't rule out the possibility of it happening.

“There’s a chance,” Anthopoulos said during his media availability. “We’re talking about some things. I wouldn’t say we’re close, but we’ve definitely had some conversations about taking some players off the big league team.”

The speculation revolving around the Braves' potential upgrades has largely centered around the farm system. Most notably in dealing from a position of strength that comes from having pitchers comprise the top four players ranked in the top 30 by MLB Pipeline with Mike Soroka at No. 1, followed by Kyle Wright, Ian Anderson and Touki Toussaint.

But there has been interest from other clubs, including asks about three-time Gold Glove outfielder Ender Inciarte, second baseman Ozzie Albies and Johan Camargo, whose role was altered by the addition of Josh Donaldson at third base.

A rumor circulated Monday that the Braves could entertain offers on starter Mike Foltynewicz, but the team has no interest in trading the first-time All-Star, who emerged as a 3.9 fWAR arm in 2018.

Moving Inciarte, who is under contract the next three seasons for a total of $20 million with a $9 million club option for 2022, would be problematic as Atlanta is already down an outfielder with Nick Markakis a free agent. If the Braves didn't receive an outfielder in return, that would leave Ronald Acuña Jr. and Adam Duvall as the only option currently on the roster.

It was reported that the Marlins asked for Albies as part of a deal for catcher J.T. Realmuto, a deal that its unsurprising that the Braves balked at as Albies had a 3.8 fWAR season in becoming an All-Star. Likewise, the depth of the infield would take a serious blow if Camargo was traded, and he stands as insurance for both Donaldson --who last played in more than 113 games in 2016 -- and shortstop Dansby Swanson if his bat continues to be slow to develop.

But if the Braves go down the path to obtain Corey Kluber or Trevor Bauer, one of which the Indians are widely expected to move, its going to mean the MLB roster taking a hit. FOX and MLB Network insider Jon Morosi reported that Cleveland is seeking a young outfielder in a deal, which would turn the speculation back to Inciarte if Atlanta is involved in the talks.

But Anthopoulos stresses that he continues to talk to agents and teams, with nothing imminent. He's often one to use the meetings to plant seeds, a la his deal with the Dodgers last year, which came two days after the Winter Meetings.

"There’s a theme of being active," he said. "That’s what you’re here to do every day. There’s definitely a window to get things done. If we can make a trade or signing, we’ll do it."