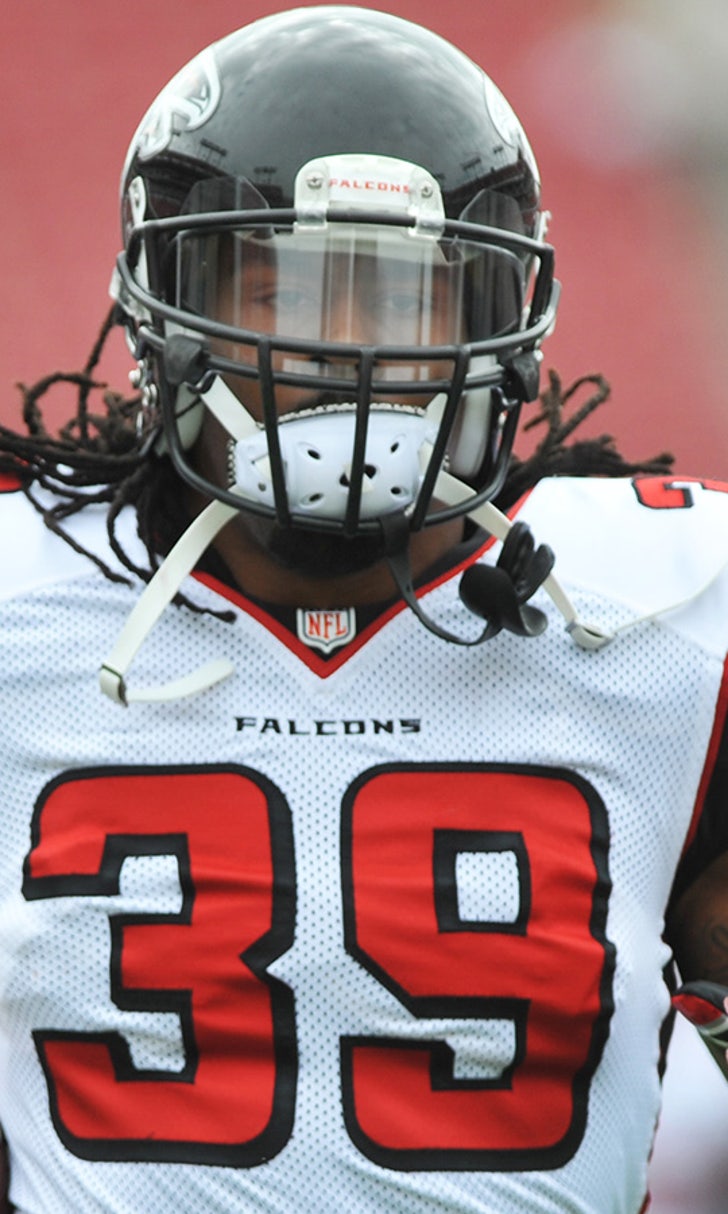 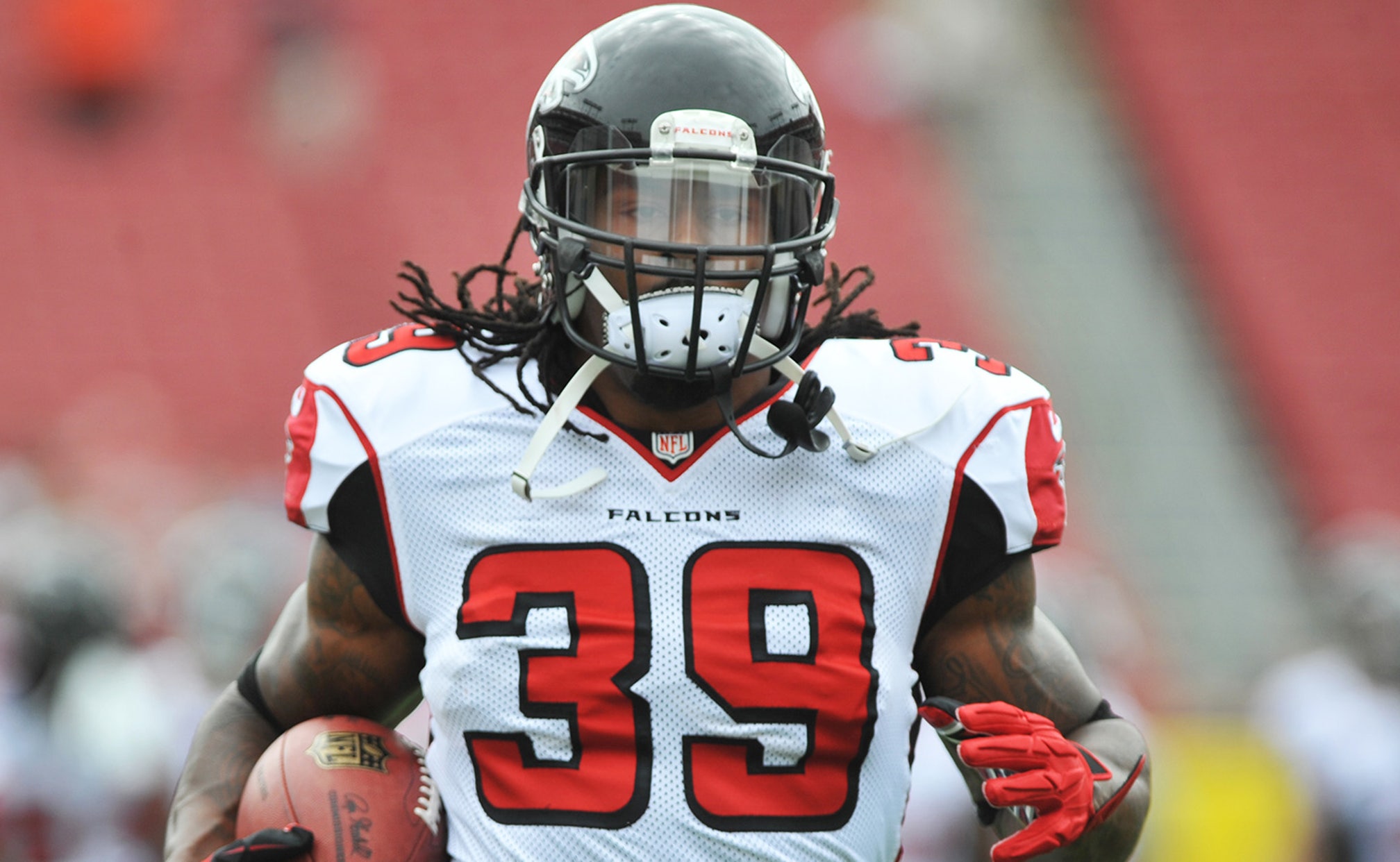 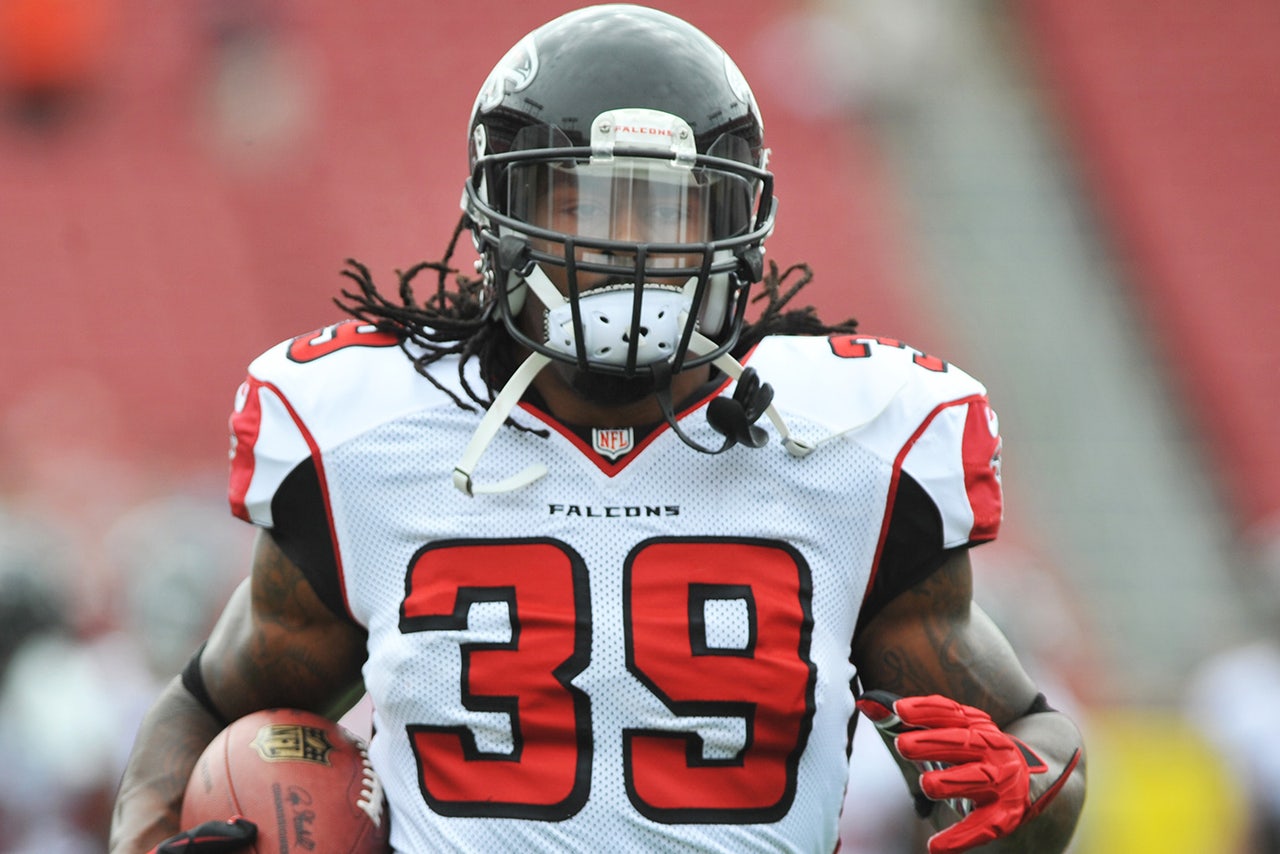 The New England Patriots are adding to their running back group with a well-known veteran.

As first reported by Josina Anderson of ESPN, the Patriots are signing Steven Jackson to a one-year deal. FOX Sports NFL Insider Mike Garafolo confirmed the report on Monday.

Jackson also shared this photo on Twitter, announcing that he's back and showing that he's seemingly stayed in football shape.

Jackson reportedly worked out for the Patriots last week, but New England held off on signing the three-time Pro Bowler. He has yet to play in this season, but averaged 3.7 yards per carry in 2014 with the Atlanta Falcons. He totaled 855 yards from scrimmage on 210 touches in 15 games.

He'll join Brandon Bolden, Joey Iosefa and James White in the Patriots' backfield, though it's not certain they'll keep all four on the active roster. Bolden and Iosefa combined to rush for 87 yards against the Tennessee Titans on Sunday, while White added 71 yards receiving and touchdown, as well. The Patriots have lost LeGarrette Blount and Dion James for the year.

Jackson hasn't been on a team that reached the postseason since his rookie year in 2004 when the St. Louis Rams made it, but he'll have a legitimate chance at a Super Bowl with the Patriots.

Worth The Risk?
Antonio Brown's name is being attached to the Seahawks. Should Russell Wilson & Co. roll the dice on the mercurial wideout?
4 days ago

Looks Can Be Deceiving
As he makes his picks for Week 6, Jason McIntyre is leaning on the Ravens, as well as the oldest betting advice in the book.
October 16

Colin Cowherd's Blazin' 5 – Week 6
Check out Colin Cowherd's favorite five picks against the spread ahead of an exciting NFL Week 6 slate.
October 16
those were the latest stories
Want to see more?
View All Stories
Fox Sports™ and © 2020 Fox Media LLC and Fox Sports Interactive Media, LLC. All rights reserved. Use of this website (including any and all parts and components) constitutes your acceptance of these Terms of Use and Updated Privacy Policy. Advertising Choices. Do Not Sell my Personal Info