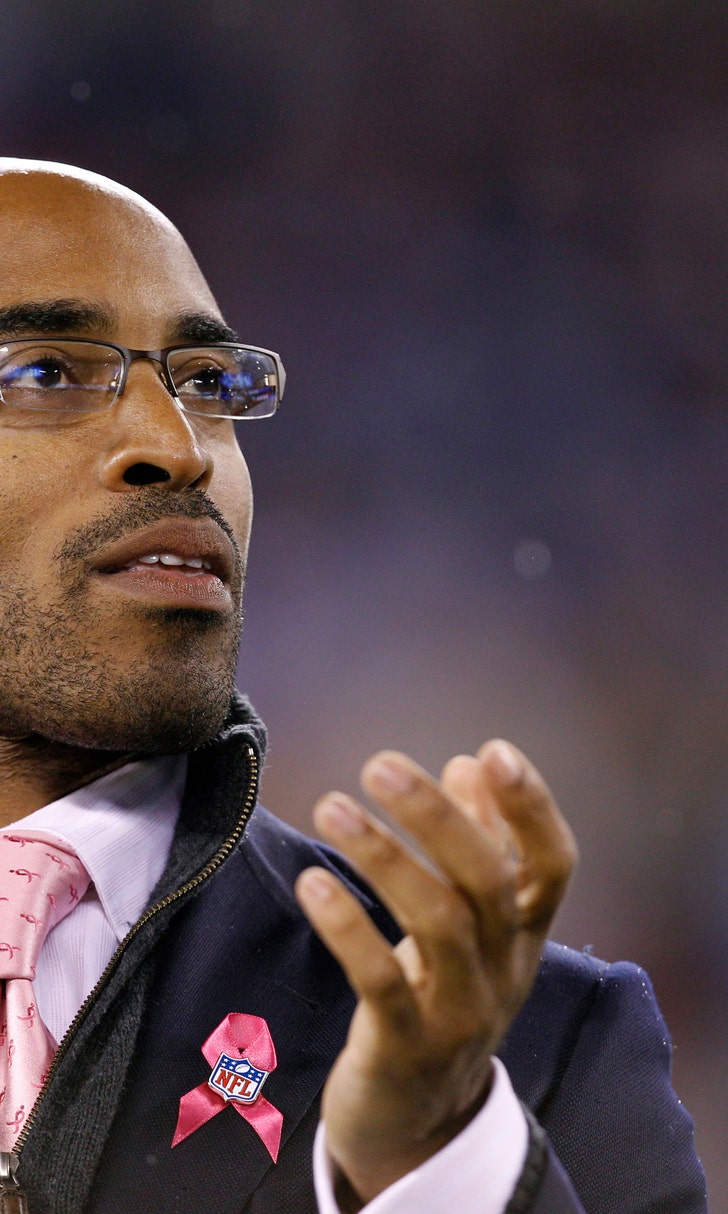 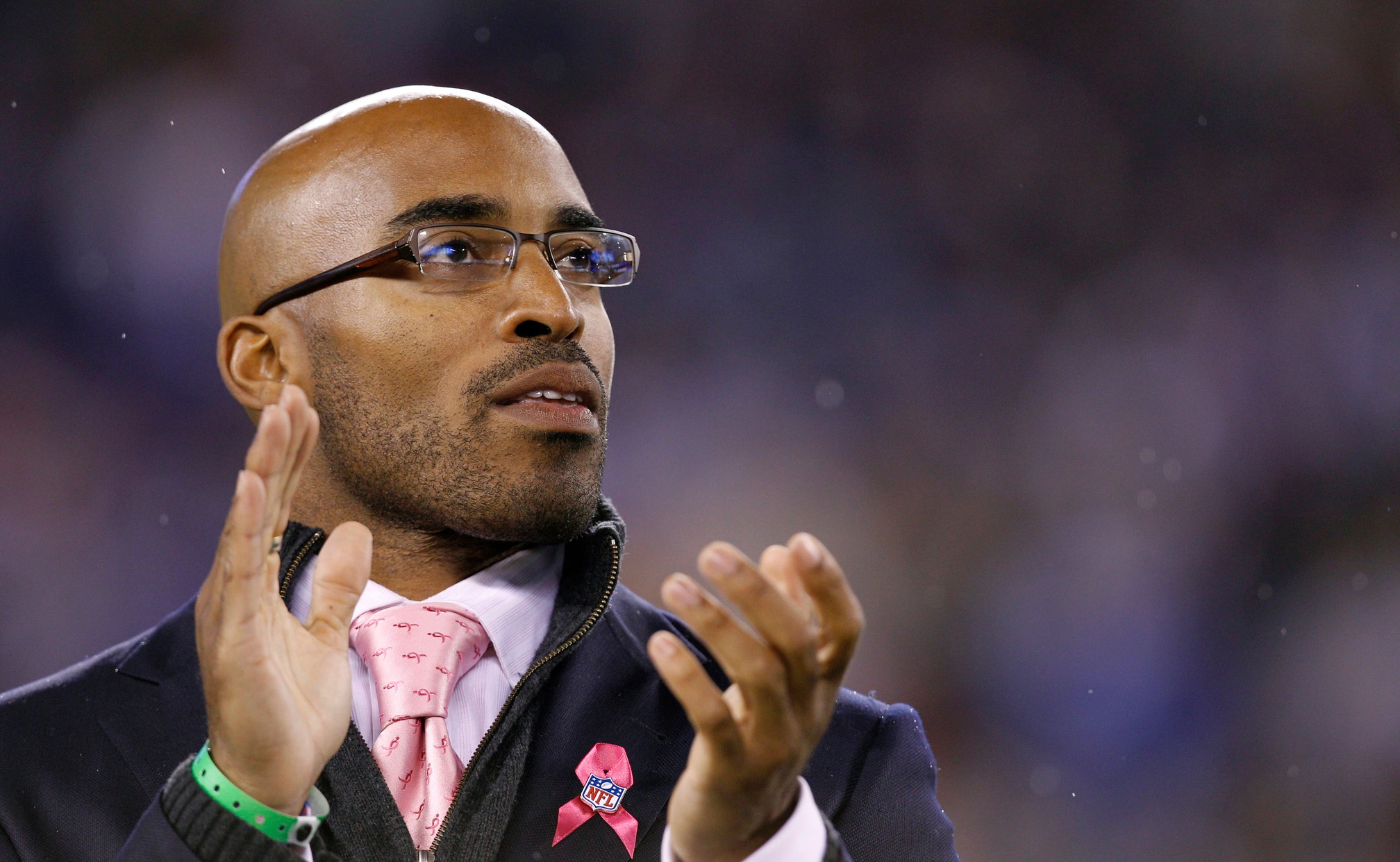 It was his 13th marathon. The heat caused officials to issue a heat advisory and remind runners to stay hydrated.

His time was about an hour slower than his personal best, a 4:18:24 at the New York City Marathon in November.

Barber, 44, said he stopped along the way take pictures with the Disney characters who were stationed along the route.

Barber said he's about 30 pounds (13 kilograms) less than he weighed while playing football. He said the toll on his body during a marathon is different than in football.

“I feel worn — not bruised, just worn," Barber said. "My muscles are cramping, and it takes a long time to recover. It takes fluids, a lot of fluids to recover, whereas in football, I don’t know. It was just bruising, but you still felt invigorated. When I get through a marathon, I feel exhausted.''

His next target is a marathon in Tokyo on Feb. 29. and he intends to keep his streak alive.

There were 14,106 finishers in Sunday's marathon.

What You Need To Know To Win $100,000
NFL fans have a chance to win big absolutely for free this week. Jason McIntyre navigates a landscape full of backup QBs.
3 days ago