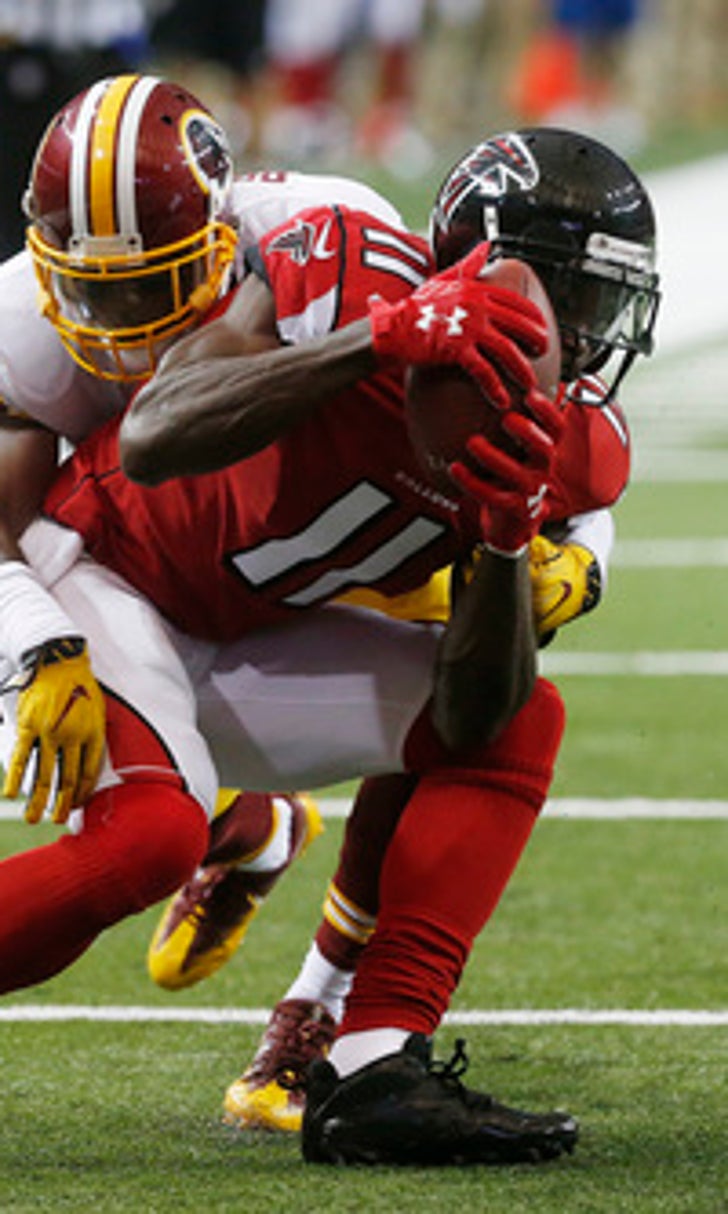 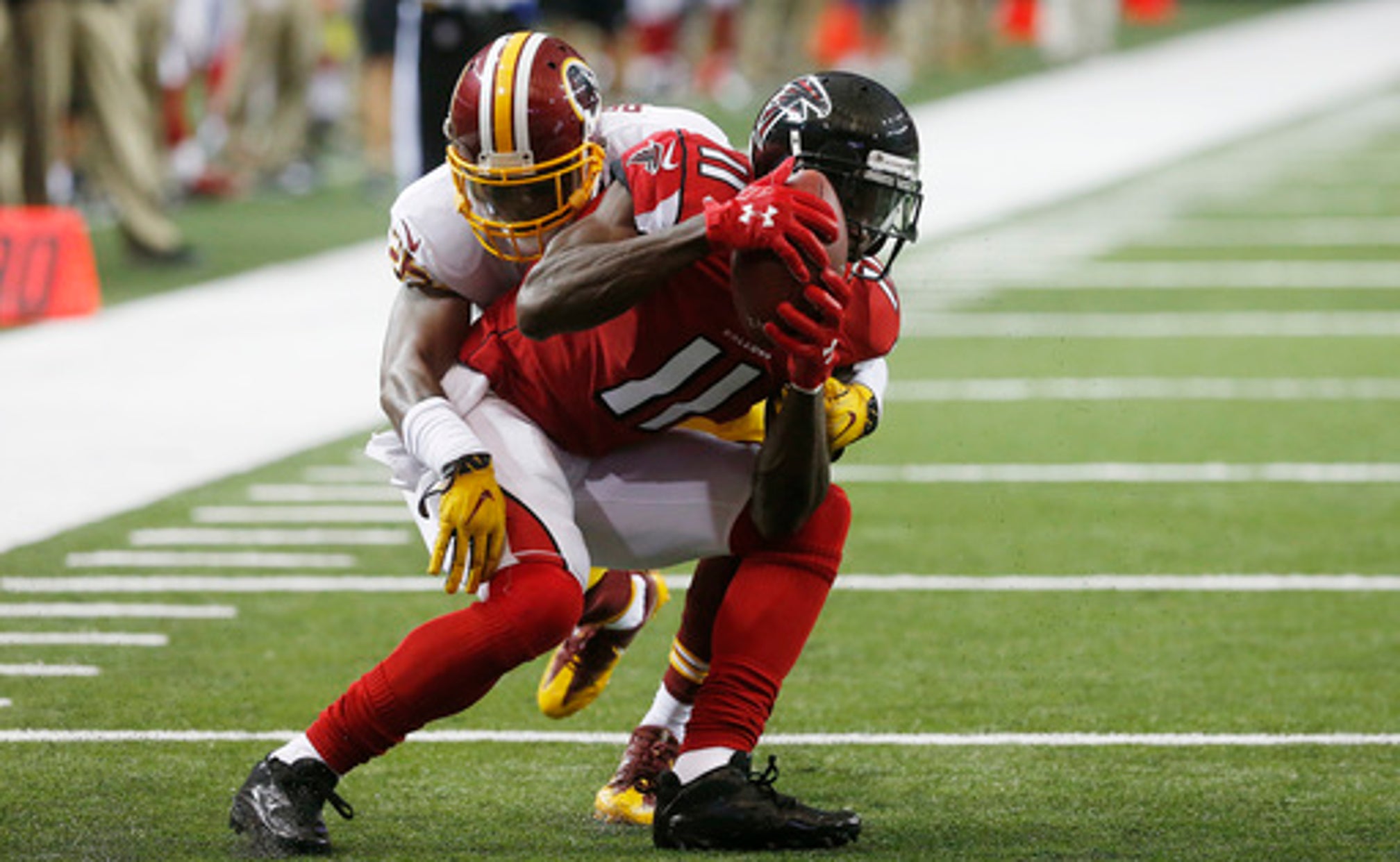 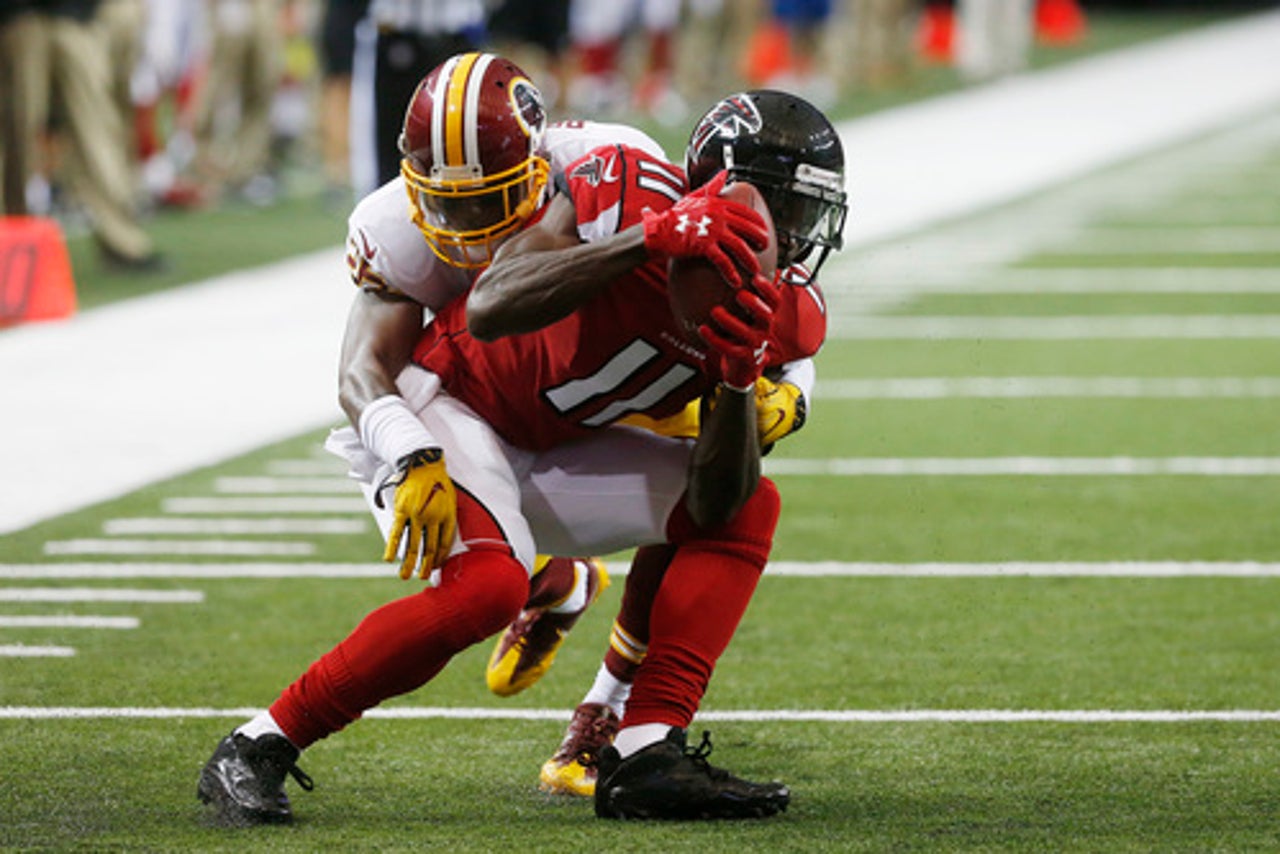 ATLANTA (AP) The first four weeks should give the Atlanta Falcons a good read on their hopes for a winning season.

Three of Atlanta's first four games are against NFC South opponents. Last year's 8-8 finish included a woeful 1-5 mark in the division. Even a modest .500 showing in NFC South games would have given the Falcons the same 10-6 record as Seattle and Green Bay, who were wild-card teams.

The Falcons should have ample motivation for an early schedule that includes a home opener against Tampa Bay, a game at the Saints two weeks later, and another home matchup with Carolina.

''It's going to be awesome,'' said coach Dan Quinn. ''I love the way that the league has set that up right off the bat. It's an area we didn't do a good enough job last year.''

''We know when you get right in your division what that can lead to,'' Quinn said. ''So it's a real priority for us.''

The Falcons started 5-0 in Quinn's debut 2015 season. Then turnovers began to mount. Atlanta's 30 giveaways tied for fifth most in the league.

That turnover total included Matt Ryan's 16 interceptions, the second most of his career. The interceptions came with only 21 touchdown passes, his low since his 2008 rookie season, and generated questions about his ability to thrive with offensive coordinator Kyle Shanahan.

This will be a key season for both Ryan, 31, and Shanahan.

Some things to watch for as the Falcons play their final season in the Georgia Dome before moving into the adjacent Mercedes-Benz Stadium with its retractable roof.

NEAL DOWN FOR START: Rookie strong safety Keanu Neal will miss at least the first two games after a minor right knee injury that required arthroscopic surgery. The Falcons drafted Neal from Florida instead of again chasing sacks in the first round. Quinn and general manager Thomas Dimitroff believe the added speed provided by Neal and rookie linebackers Deion Jones and De'Vondre Campbell will lead to more man coverages, freeing more help for the pass rush.

MORE ON THE ROOKIES: Jones and Campbell earned prominent roles, possibly as starters, with their impressive athleticism. Campbell (6-3, 234) stood out with his ability to shadow tight ends in pass coverage.

By the third or fourth game, as many as four rookies could be starters: Neal, Jones, Campbell and right guard Wes Schweitzer, who has been in a tight battle with Chris Chester.

RB ROTATION: Devonta Freeman may have difficulty matching his gaudy numbers from his 2015 breakout season. Freeman ran for 1,061 yards with 11 touchdowns, and had 73 catches for 578 yards and three touchdowns, making him a key to many successful fantasy players. This year, the plan is for second-year running back Tevin Coleman to play a bigger role to keep Freeman fresh.

Fantasy players can draft Freeman in good faith, knowing his dual-threat talents will lead to consistent production, and he'll still be the preferred choice near the goal line.

(STILL) LOOKING FOR SACKS: There was no clear sign in the preseason the Falcons are ready for a dramatic boost in their long-suffering sacks total. Atlanta's 19 sacks ranked last in the league last season. The Falcons have ranked no higher than 28th since 2012. A key is second-year player Vic Beasley Jr., who has new help from veteran Dwight Freeney.

''The upside is absolutely amazing for him,'' said Freeney of Beasley. ''I'm going to try to help him out as much as I can, try to navigate through all the troubled waters and things he hasn't experienced yet.''

Beasley will play linebacker in the base defense and rush end with Freeney in nickel packages.

JULIO AND SANU: All-Pro receiver Julio Jones, who missed the final preseason game with an ankle injury, should be ready for the opener. He ran and jumped well in pregame warmups Thursday night.

Following the release of Roddy White, who holds most of Atlanta's career receiving records, the Falcons signed Mohamed Sanu from Cincinnati to be the No. 2 receiver.

Jones is coming off a huge season. He had the second-most catches (136) and yards receiving (1,871) in a season in NFL history.

Colin Cowherd's Blazin' 5: Week 8
Colin Cowherd is back with his five favorite picks against the spread ahead of Week 8.
22 hours ago

Can The Ravens Weather The Steelers?
As November nears, Jason McIntyre explains how real "football weather" will affect Week 8. Plus, why he's taking the Steelers.
22 hours ago