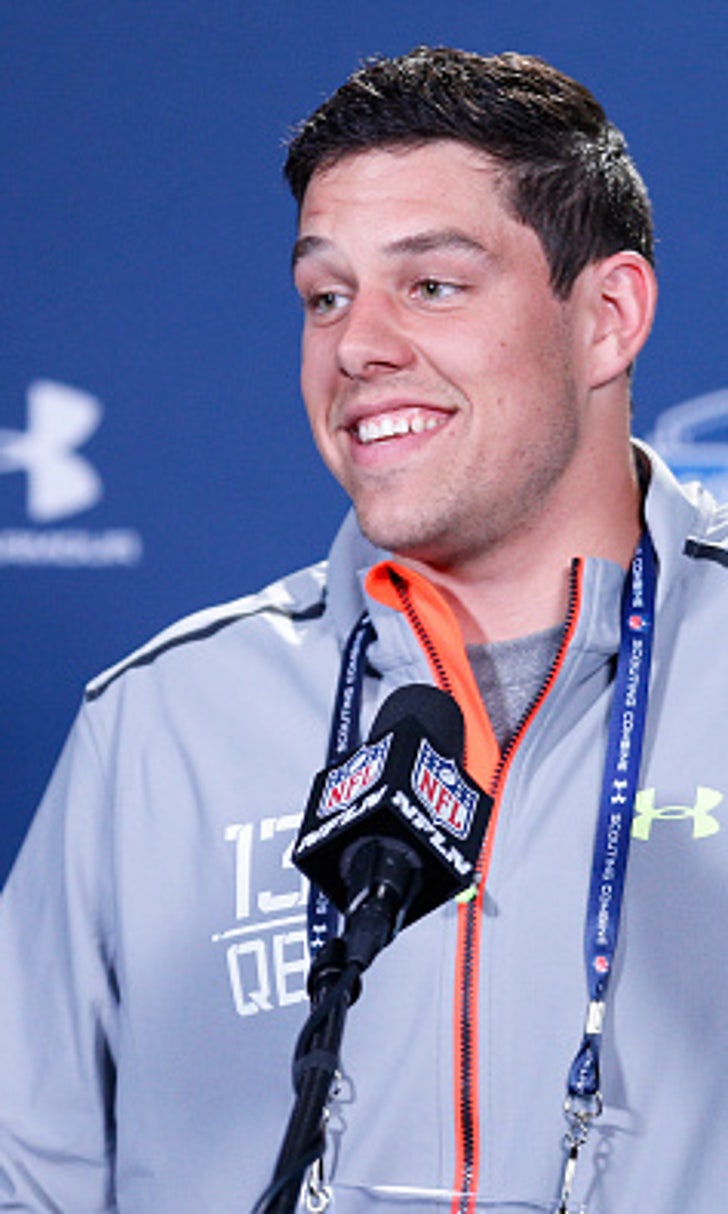 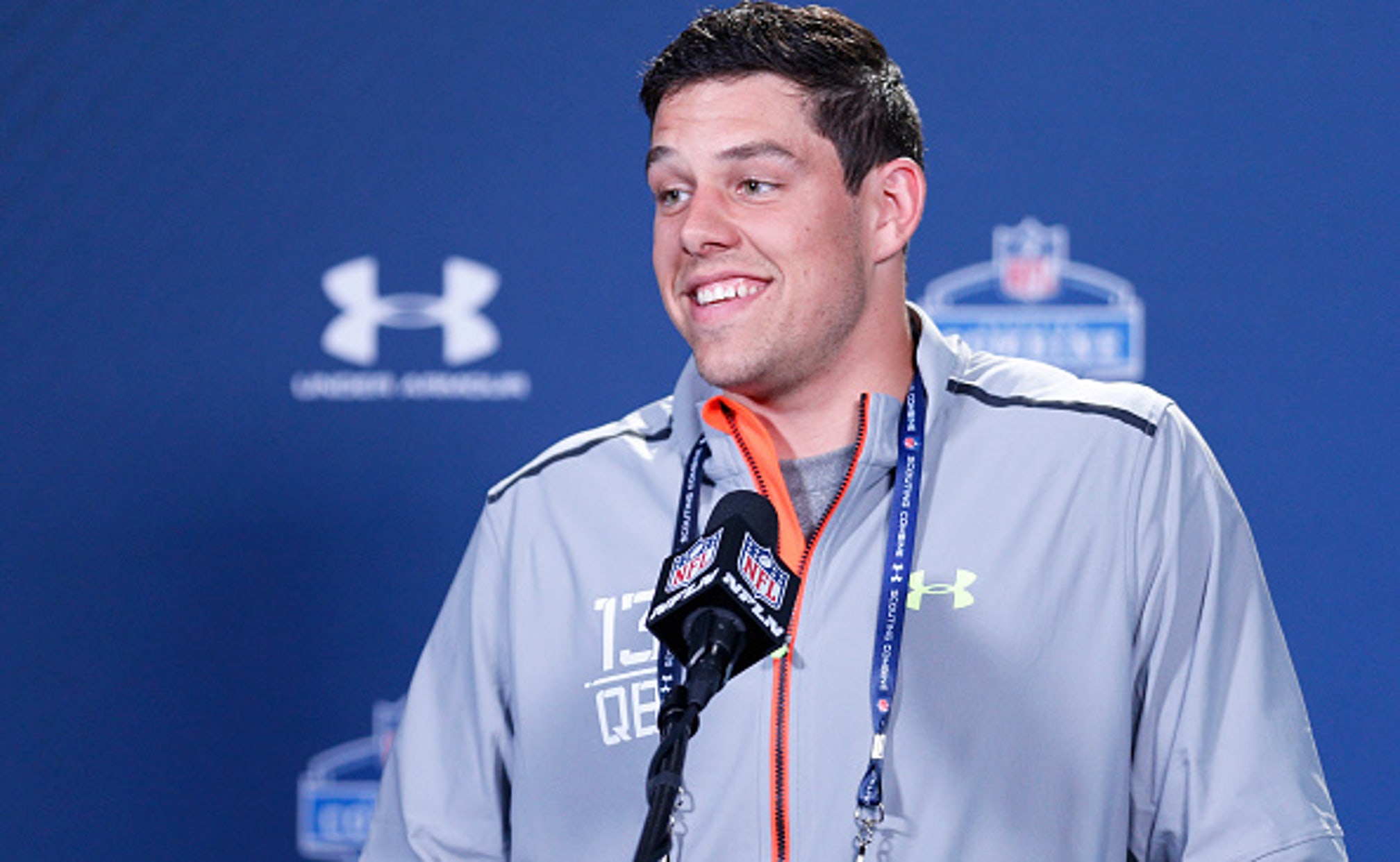 Jets do not envision Bryce Petty starting in 2015 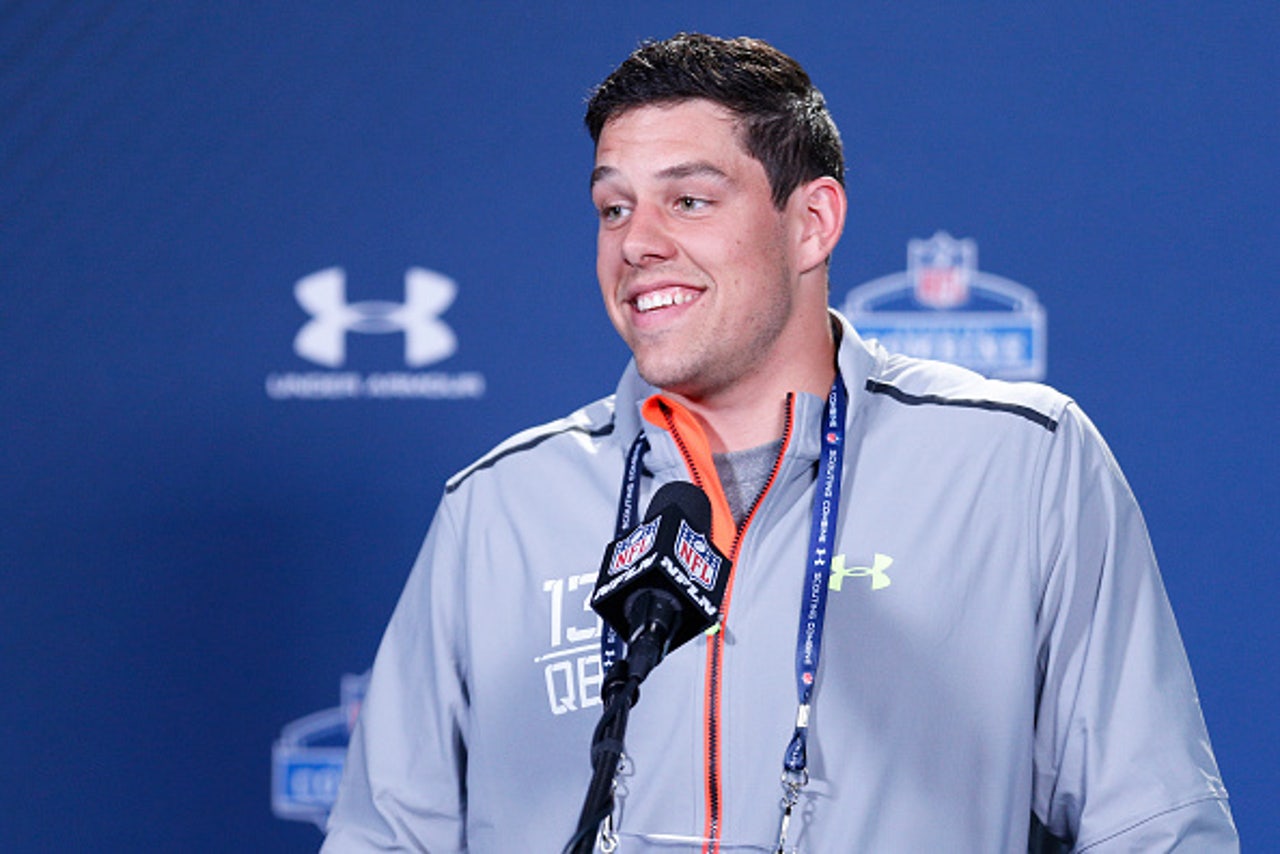 The New York Jets are finally starting to make some sense.

The Jets selected Baylor quarterback Bryce Petty in the fourth round of the 2015 NFL draft, but the former Baylor star not expected to start this year.

“He’s got a lot to learn,” head coach Todd Bowles said, via NJ.com. “We’re not looking forward for him to be a starter right now.”

Many expected Petty to be in the running for the team’s starting quarterback spot. After all, Geno Smith and Ryan Fitzpatrick are the team’s only two “viable” starters at this point. Petty put up tremendous stats during his tenure at Baylor (8,055 yards and 61 touchdowns in his two years as a starter), but he played in a gimmick offense that resembles the NFL like a tortoise resembles a hare.

New York will pin its hopes on either Smith or Fitzpatrick this season, per Boyles, and that’s the way it needs to be. Throwing Petty into the fire would only serve to submarine any chance he has of becoming a successful pro.

In two or three years, Petty will get his chance to shine. For now, however, he’s going to remain in the shadows of the Jets plans, learning what it takes to thrive in a pro-set offense while sharpening his impressive skill set.

Josh hits the Jackpot
Josh from South Carolina, along with seven other Super 6 players, won Terry Bradshaw's $1 million prize on Sunday.
11 hours ago

Keep It A Buc
After another shaky performance from Tom Brady, the Buccaneers might have to face some hard truths about their star QB.
15 hours ago

MVP Watch: Mahomes Running Away
After another epic outing, Patrick Mahomes is tightening his grip on a second MVP award. Is it his to lose?
18 hours ago

Shredded Cheese
The Packers have become the enigma of the NFL. Is this Green Bay team actually capable of competing for a Super Bowl?
20 hours ago
those were the latest stories
Want to see more?
View All Stories
Fox Sports™ and © 2020 Fox Media LLC and Fox Sports Interactive Media, LLC. All rights reserved. Use of this website (including any and all parts and components) constitutes your acceptance of these Terms of Use and Updated Privacy Policy. Advertising Choices. Do Not Sell my Personal Info