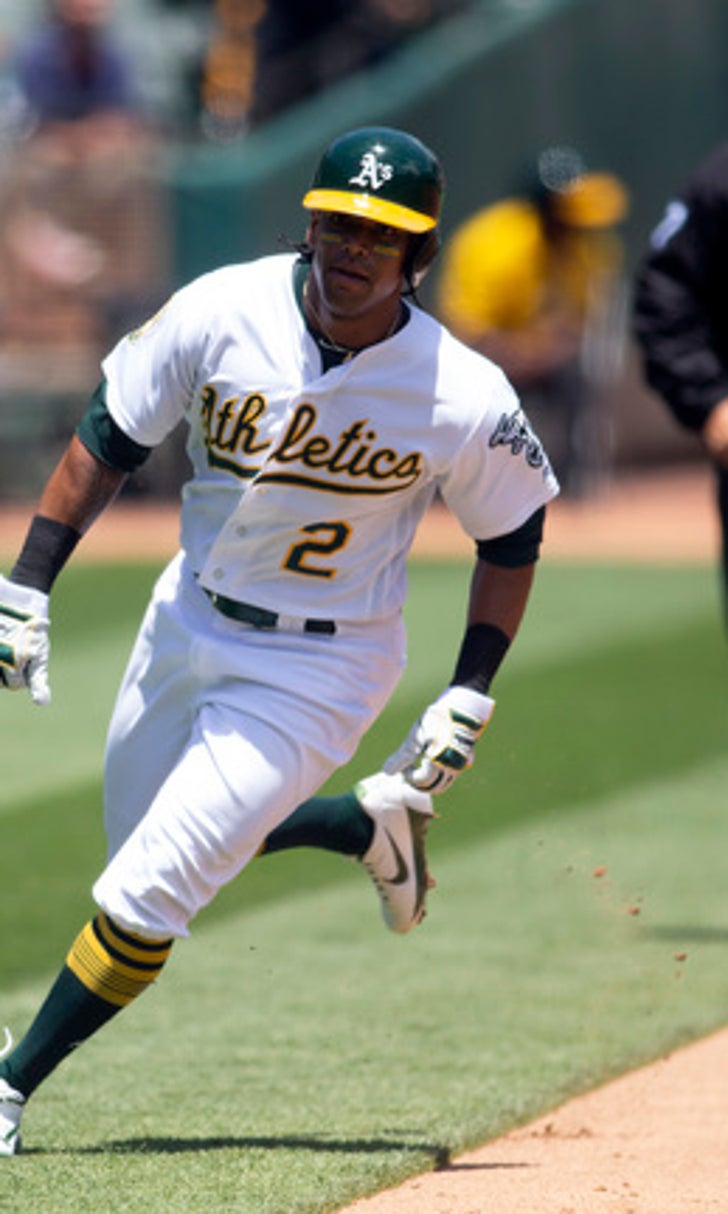 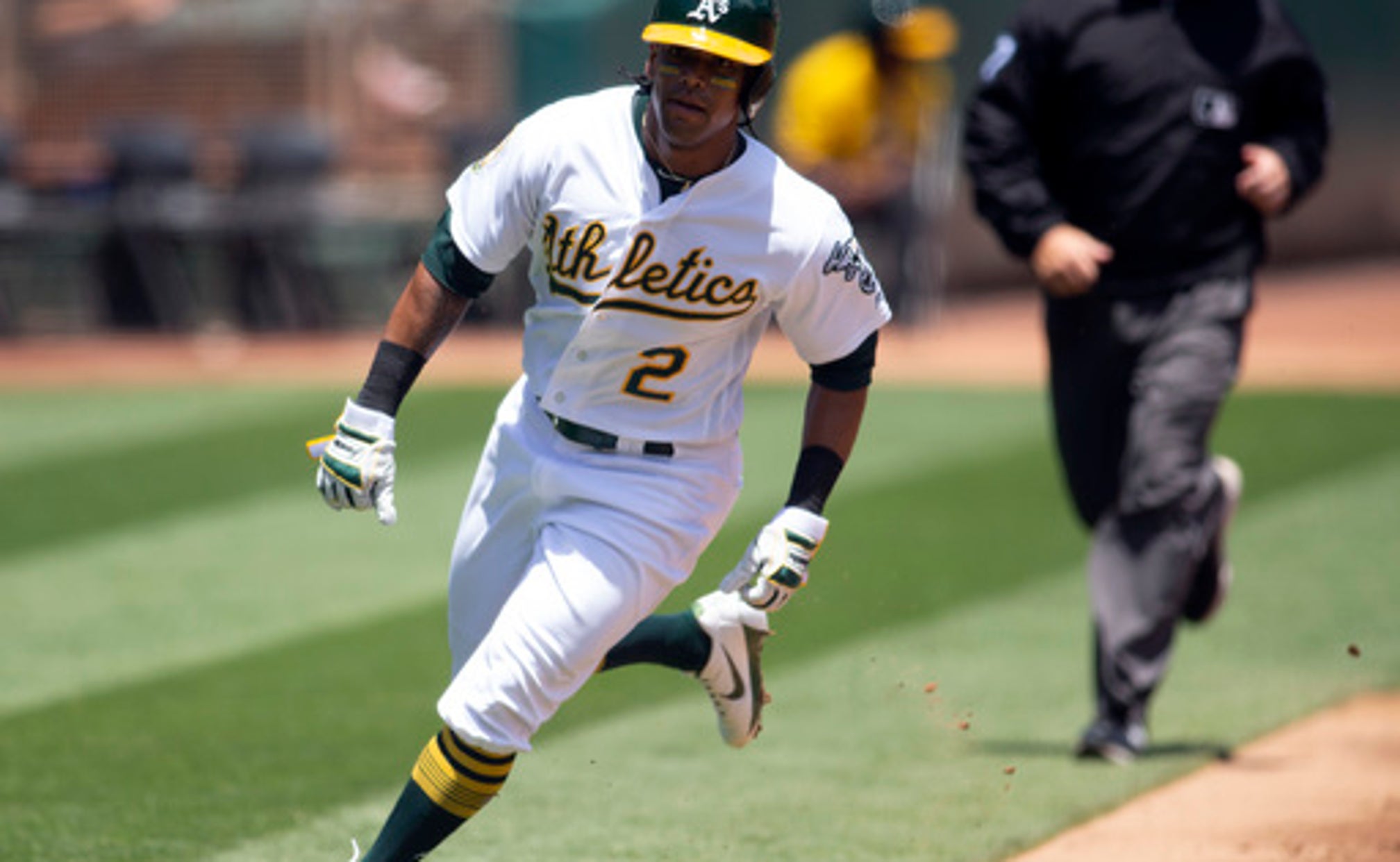 After an initial drop when restraints began in 2012, spending has climbed gradually. For the sixth straight year, no team exceeded its signing bonus pool by more than 5 percent - the level that triggers the loss of a first-round draft pick the following June.

Baseball's labor contract assigns a slot value to all picks in the first 10 rounds, with the amount increasing each year at the rate industry revenue grew in the most recent calendar year.

If a team fails to sign a player, the amount of that slot is deducted from its pool. For the 11th through 40th rounds, the amounts of bonuses exceeding $125,000 per pick are added to a team's total for calculating the tax.