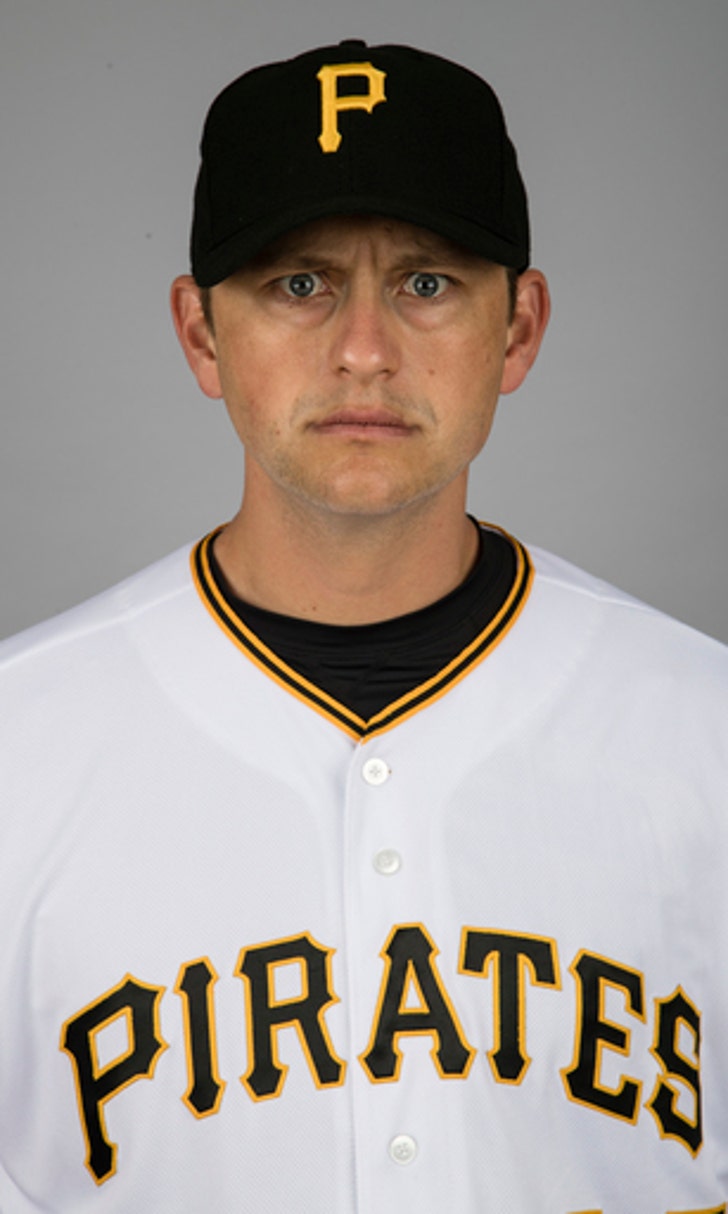 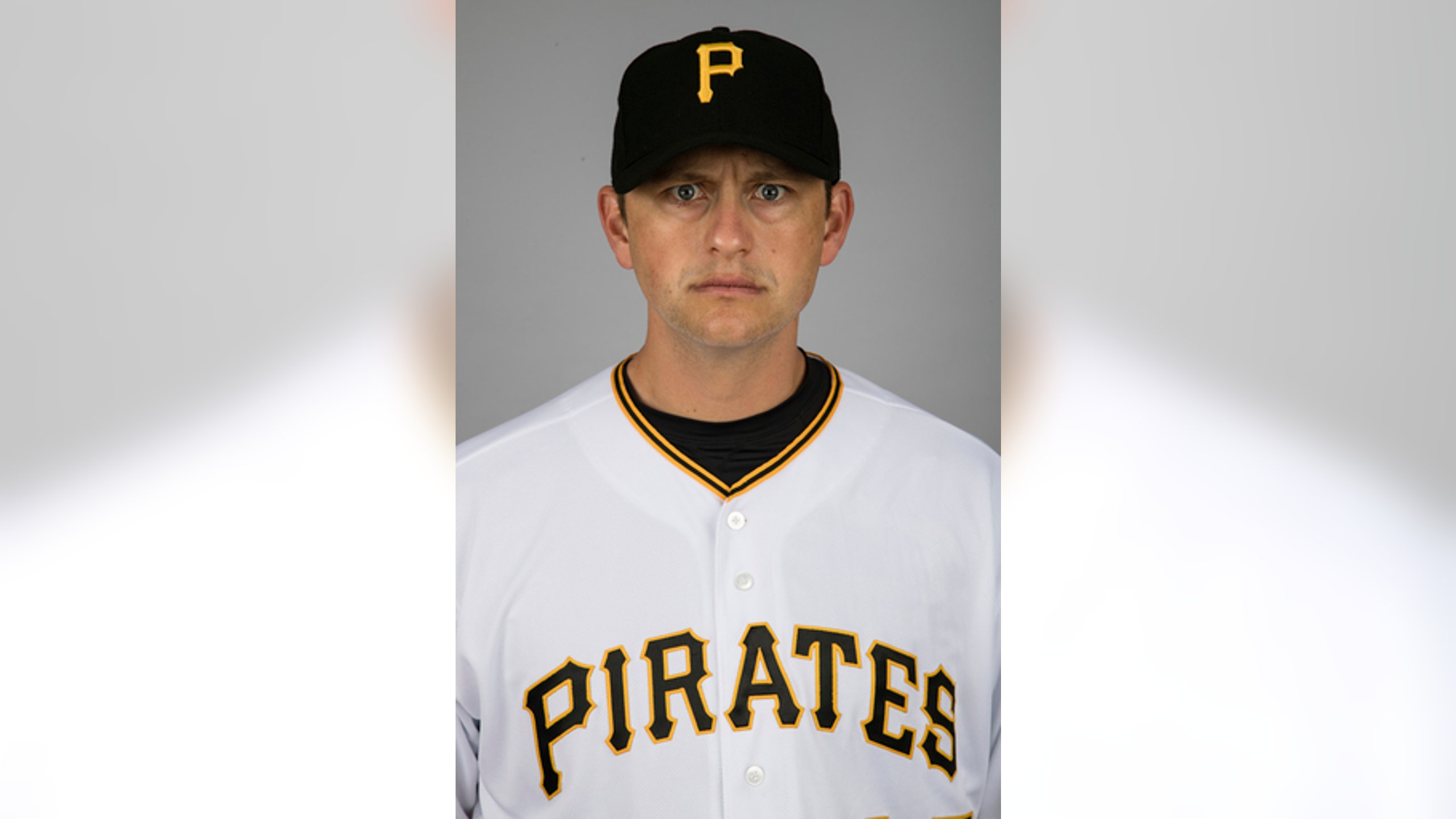 previous story
Jones leads Duke over Northern Illinois, 36-14 (Dec 26, 2017)
next story
Rest vs. reps is bigger issue for Eagles than rest vs. rust

CINCINNATI (AP) Reliever Jared Hughes and the Cincinnati Reds have agreed to a $4.5 million, two-year contract that includes a club option for 2020.

A 32-year-old right-hander, Hughes went 5-3 with a 3.02 ERA for Milwaukee last season with one save in 67 appearances. He became a free agent when the Brewers failed to offer a 2018 contract by the Dec. 1 deadline.

Cincinnati hopes Hughes will provide help getting leads to closer Raisel Iglesias, who had 28 saves in 30 chances last season.

Hughes pitched his first six seasons in the majors with Pittsburgh. He has allowed 27 homers in 369 innings and has the 12th-best ratio of ground ball outs among major league relievers since 2011 - attributes that should help him in homer-friendly Great American Ball Park.

Cincinnati's bullpen had a 4.65 ERA - second-worst in the NL to the New York Mets - last season. The rotation ranked last with a 5.55 ERA and 73 losses.

Best To Worst: MLB's Offenses
With Opening Day on the horizon, Ben Verlander ranks all of MLB's offenses, from those to be feared to those in need of help.
1 day ago