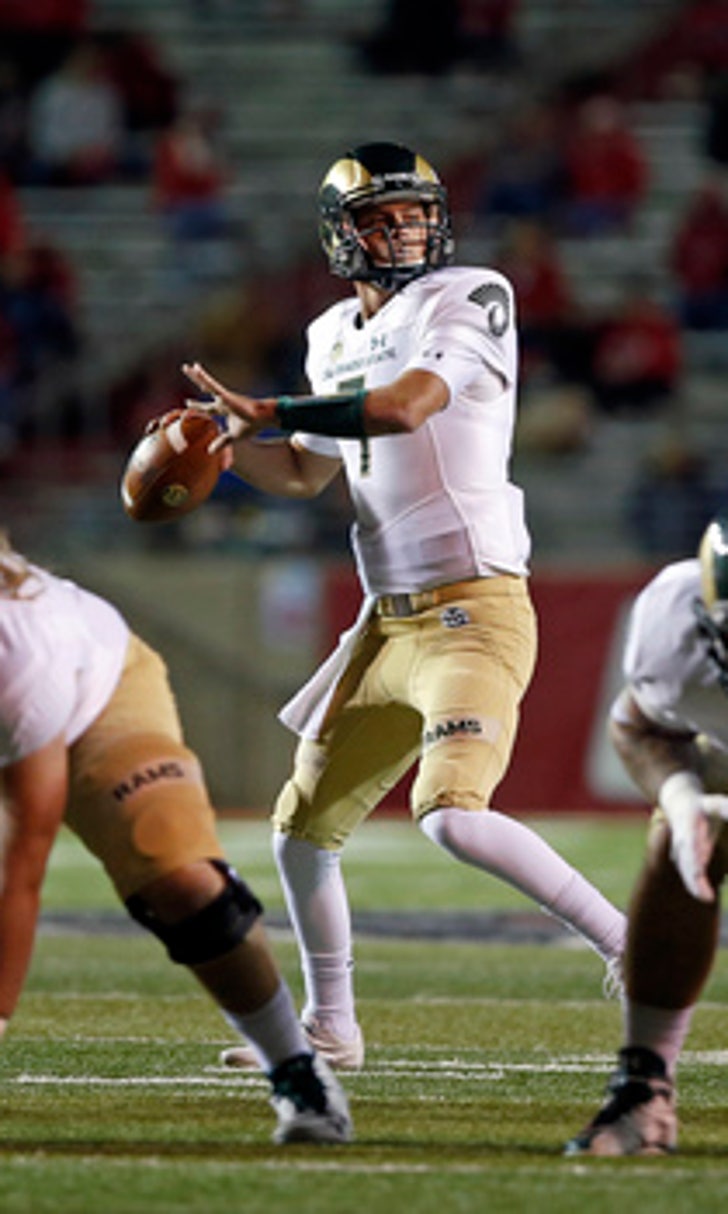 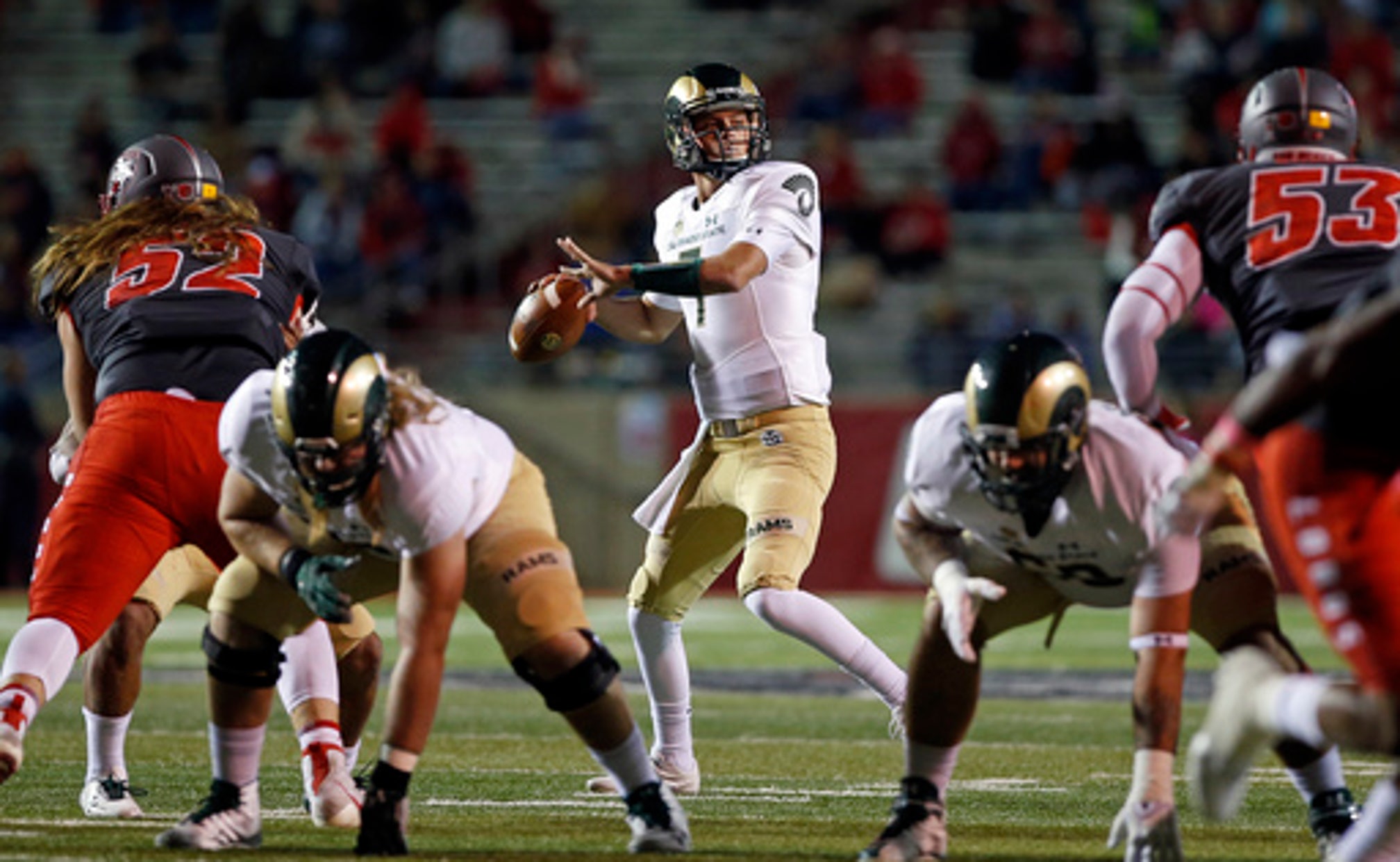 Colorado State linebacker Patrick Elsenbast forced a fumble by New Mexico running back Richard McQuarley and defensive lineman Jakob Buys made the recovery. The Rams went on a five-minute drive, capped by Wyatt Bryan's 52-yard field goal with 5:05 left in the fourth quarter.

Aaron Molina's 12-yard touchdown catch with 24 seconds remaining pulled New Mexico within three points and the Lobos recovered the onside kick. Evan Colorito, on his birthday, ended it with a sack of Tevaka Tuioti on fourth-and-4 from near midfield.

Stevens threw for 231 yards and Izzy Matthews ran for 116 yards and one touchdown for Colorado State (6-2, 4-0 Mountain West).

New Mexico's loss eliminates the Lobos from contention in the MWC's Mountain Division.

The win for Colorado State, the eighth straight in the series, gave it a comfortable two-win advantage over Boise State and Wyoming.

New Mexico's second-quarter sack of Stevens was just the third of the year.

Colorado State hosts Air Force next Saturday. The teams have split the last four meetings, but the Falcons had won the previous seven straight.

New Mexico plays at Wyoming next Saturday. The Lobos have won the three meetings in the series.