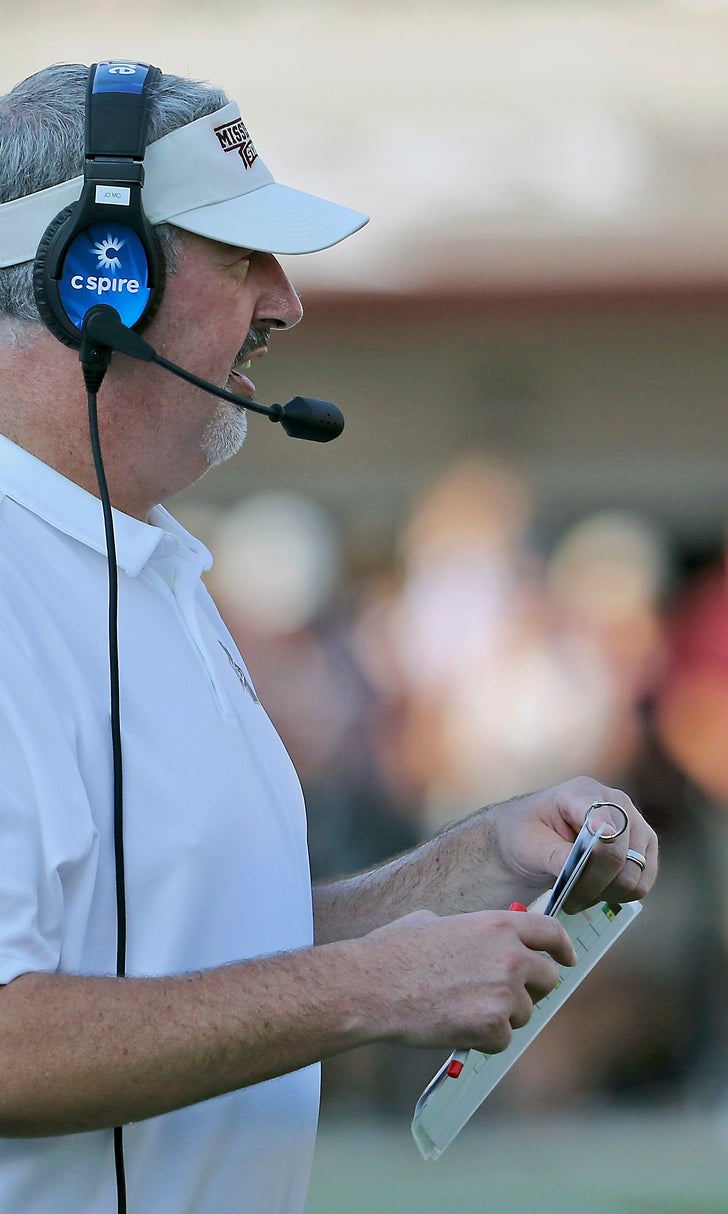 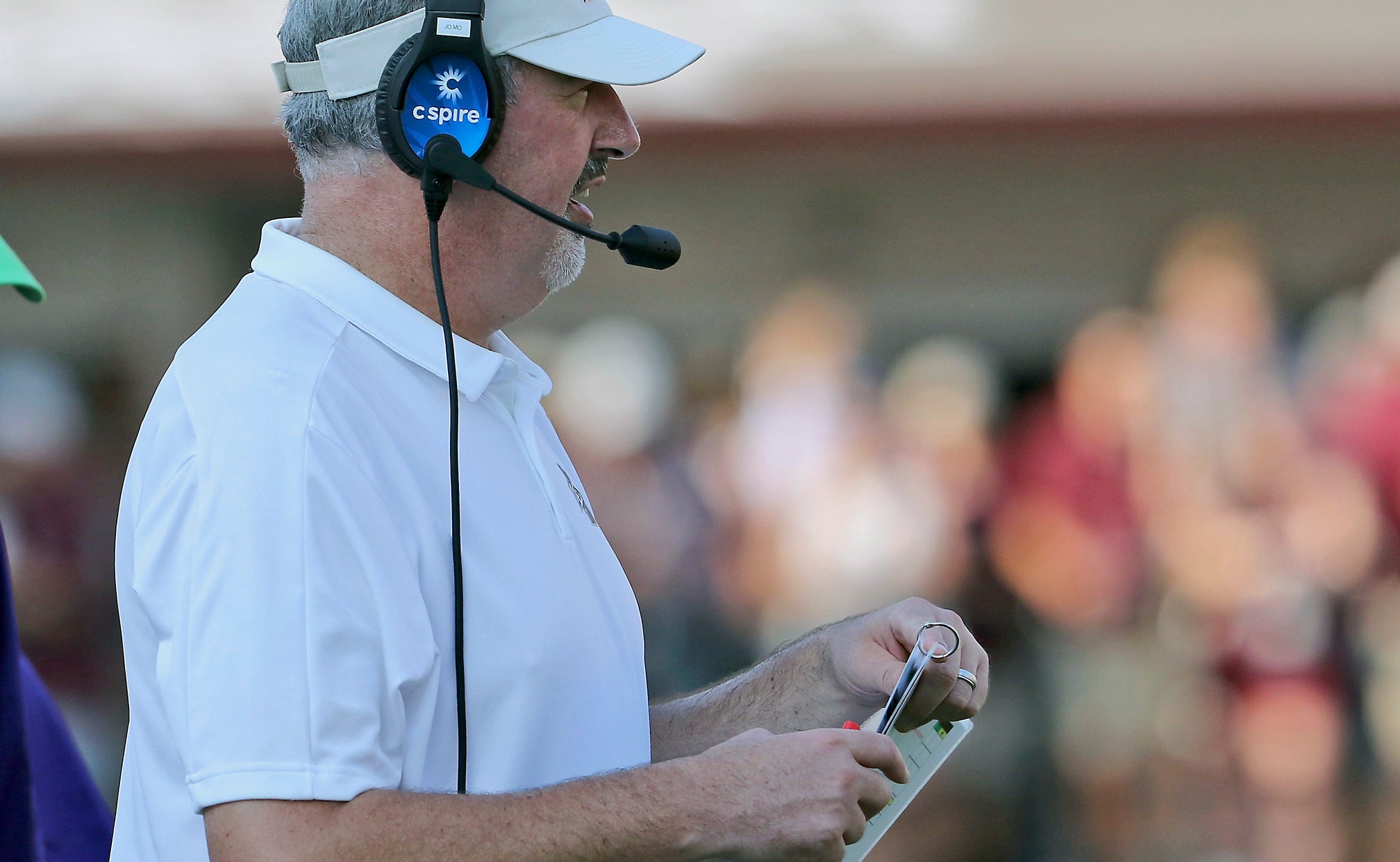 After ranking 10th in the Southeastern Conference in points per game (28.5) and yards per game (397.4) during the former Penn State offensive coordinator's debut year in Starkville, the Bulldogs have scored 38 points in each of their first two games this year and feature one of the nation's top rushers in Kylin Hill.

"I'd just say we've improved in the areas we needed to improve the most," Moorhead said. "I don't think we're rushing the ball any differently. But all the things I talked about in the offseason and leading up to the first game about if we pass the ball better, it will help both phases. The better we pass the ball, the more carries we can give to the running back and more explosive we can be in the pass game and spread the ball around."

That passing attack has come a long way. Mississippi State is completing 70.6 percent of pass attempts, up from 51.1 percent last season.

Penn State graduate transfer Tommy Stevens has completed 72.5 percent of his passes for 341 yards and four touchdowns. Stevens hasn't run the ball nearly as often as predecessor Nick Fitzgerald, as he has 37 yards rushing with one touchdown.

"I think you go into games, I wouldn't necessarily say expecting success," Stevens said. "But you definitely want to have good, I guess mojo, to you and be feeling good.

"So that was the same, just like I guess every other game I've played in before. I was happy with the game plan, I felt prepared for what I was going to be given. And overall we were able to execute."

Mississippi State's improved passing accuracy and consistency has enabled Moorhead to get a little bolder in his play calling.

"When you have confidence on every call that is on the sheet and you can call it and believe something positive is going to happen, that allows you to maintain that level of aggressiveness," Moorhead said. "Right now after two games, we feel just as comfortable calling any of the pass plays as we do calling the run plays. That wasn't the case last year, but now we have confidence that those plays we call will be successful."

"Whomever they put out there at quarterback, I'm assuming it's going to be the same formula for success — get the ball in Hill's hands and be efficient in the passing game," Kansas State coach Chris Klieman said. "The quarterback is always going to be a threat running the football."

Kansas State is allowing just 105 yards rushing per game but faces a tough challenge trying to slow down Hill, who ran for 211 yards and two touchdowns in Mississippi State's 31-10 victory over the Wildcats last season.

"He's a difference maker," Klieman said. "He's a phenomenal tailback and can beat you in so many different ways."

Mississippi State is giving Hill more carries this year because it isn't calling for as many quarterback runs anymore. Stevens isn't nearly as much of a running threat as former Mississippi State quarterback Nick Fitzgerald, whose 3,607 career yards rushing were the most ever for an SEC quarterback.

Hill has responded by rushing for 320 yards to rank second among all Football Bowl Subdivision players, behind only Appalachian State's Darrynton Evans. He says that Mississippi State's improved passing creates more opportunities for the running game.

"It opens things up and it takes the pressure off me and also the offensive line," Hill said. "It makes our job way easier when the receivers are opening up the field and catching the ball. So yeah, it just opens up the offense more."

Ohio State's Championship Conundrum
The Buckeyes could miss the Big Ten title game through no fault of their own. Urban Meyer offers one thing to keep in mind.
10 hours ago