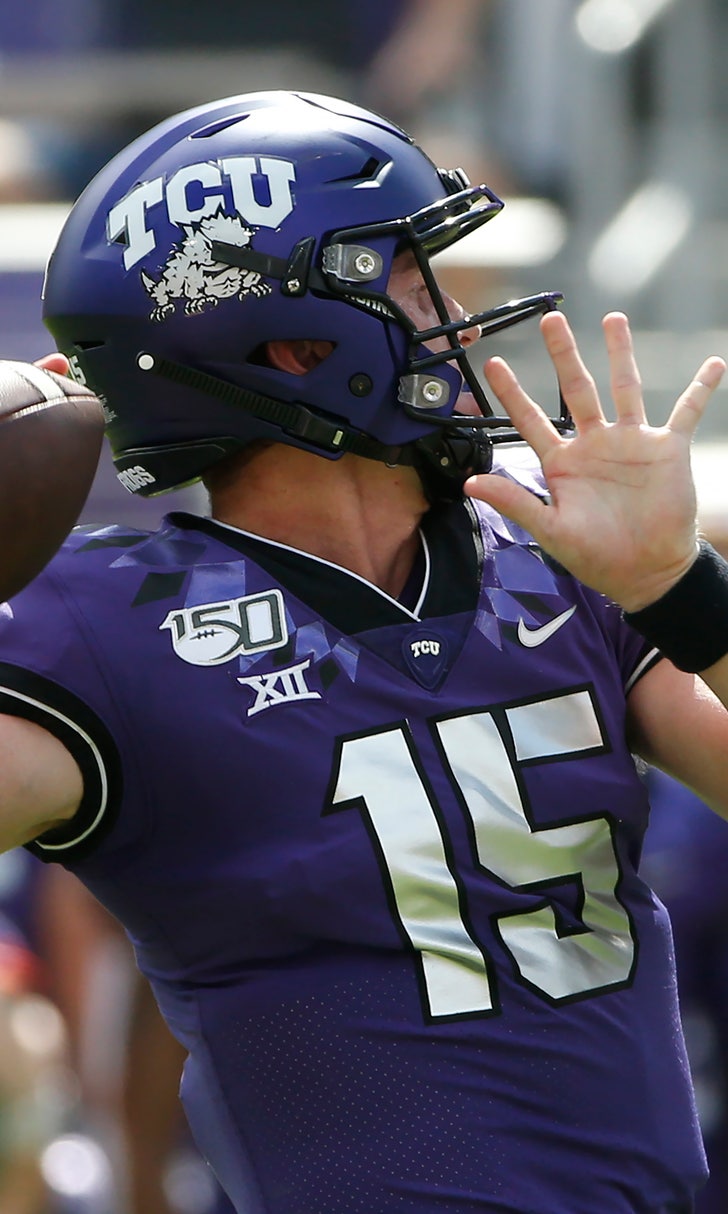 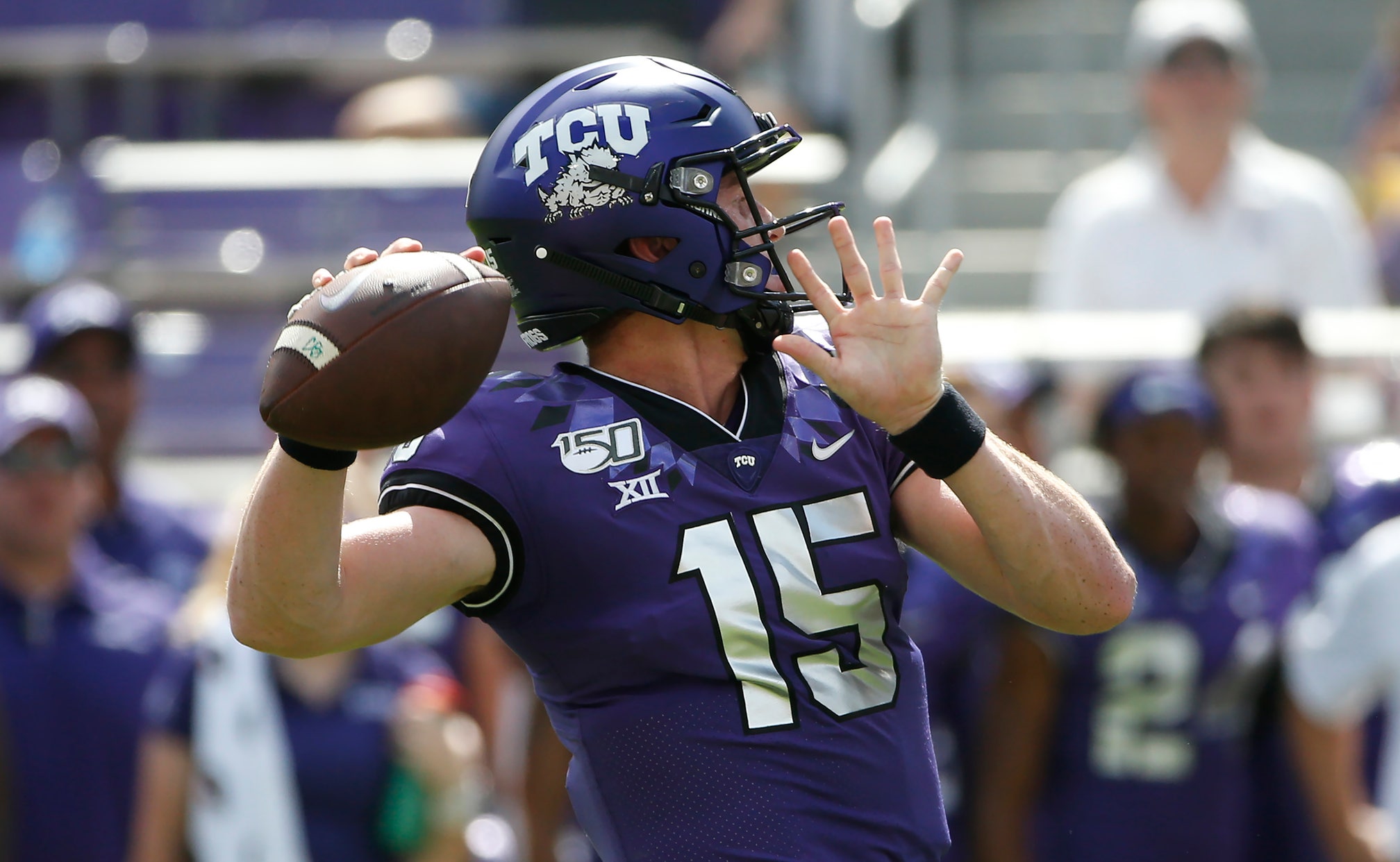 Some things to watch during Week 6 in the Big 12, the first Saturday with a full slate of conference games:

TCU (3-1, 1-0 Big 12) at Iowa State (2-2, 0-1). A trendy preseason pick to make the Big 12 championship game, the Cyclones lost their league opener. They had a huge fourth-quarter comeback last week at Baylor, only to lose on a field goal in the closing seconds. But Iowa State will try to win its fifth consecutive conference home game, which would be a first in school history. TCU true freshman starting quarterback Max Duggan is from Council Bluffs, Iowa, and was the 2018 Iowa Gatorade player of the year. The Horned Frogs have averaged 503 total yards and 45 points a game in Duggan’s two starts, after he played most of their 34-13 win at Big Ten team Purdue. The last two meetings between the Cyclones and Frogs have been decided by a combined 10 points _ Iowa State won 14-7 at home two years ago; TCU had a 17-14 home win last year.

Kansas State’s rushing offense against Baylor defense. The Bears (4-0, 1-0) are second in the Big 12 allowing only 102.5 yards rushing per game, and held the last two opponents to a combined 127 yards rushing. The Wildcats (3-1, 0-1), with five senior offensive line starters, average 242 yards rushing per game and lead the league with 60 percent of their offense coming on the ground. K-State has 13 rushing TDs in four games, after only 20 in 12 games last season.

Kansas has lost its first two Big 12 games under Les Miles since that stunning win at Boston College to end a 48-game, 11-year losing streak in road games against power conference teams. The Jayhawks (2-3, 0-2) are nearly five-touchdown underdogs at home against sixth-ranked Oklahoma (4-0, 1-0). The Sooners have won 21 consecutive true road games, tied with Alabama’s streak (1970-75) that is second only to the record 25 in a row by Bud Wilkinson’s Sooners from 1953-58.