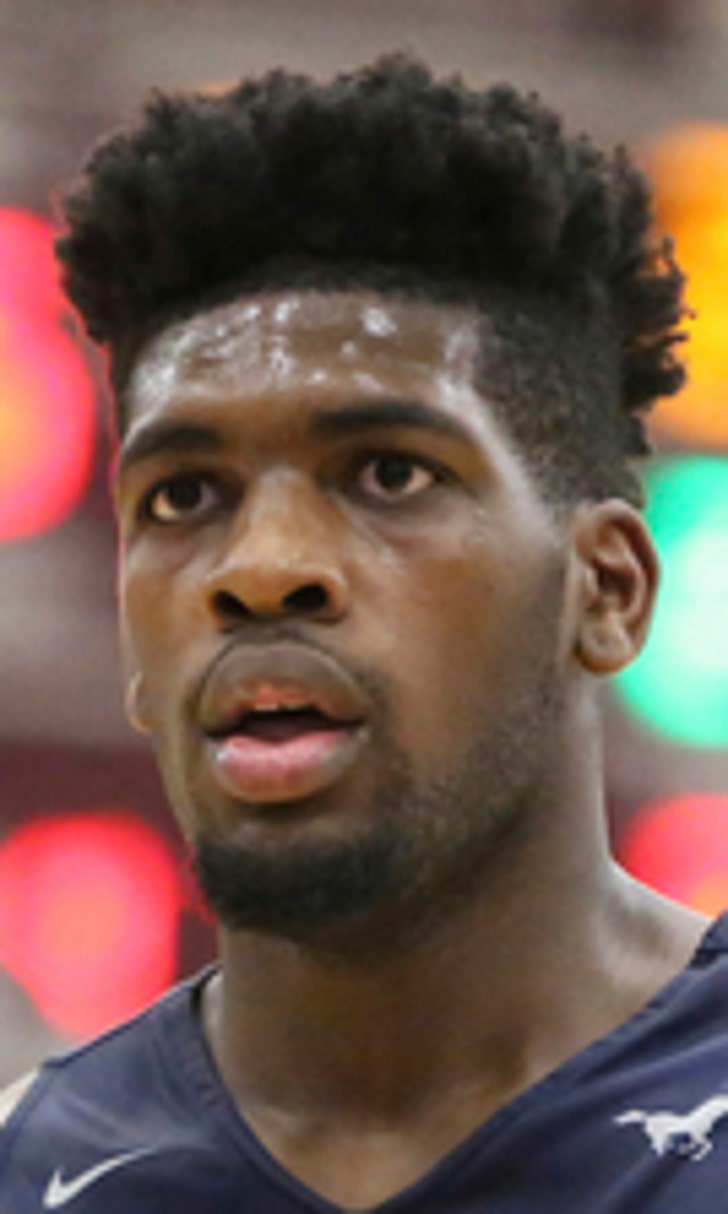 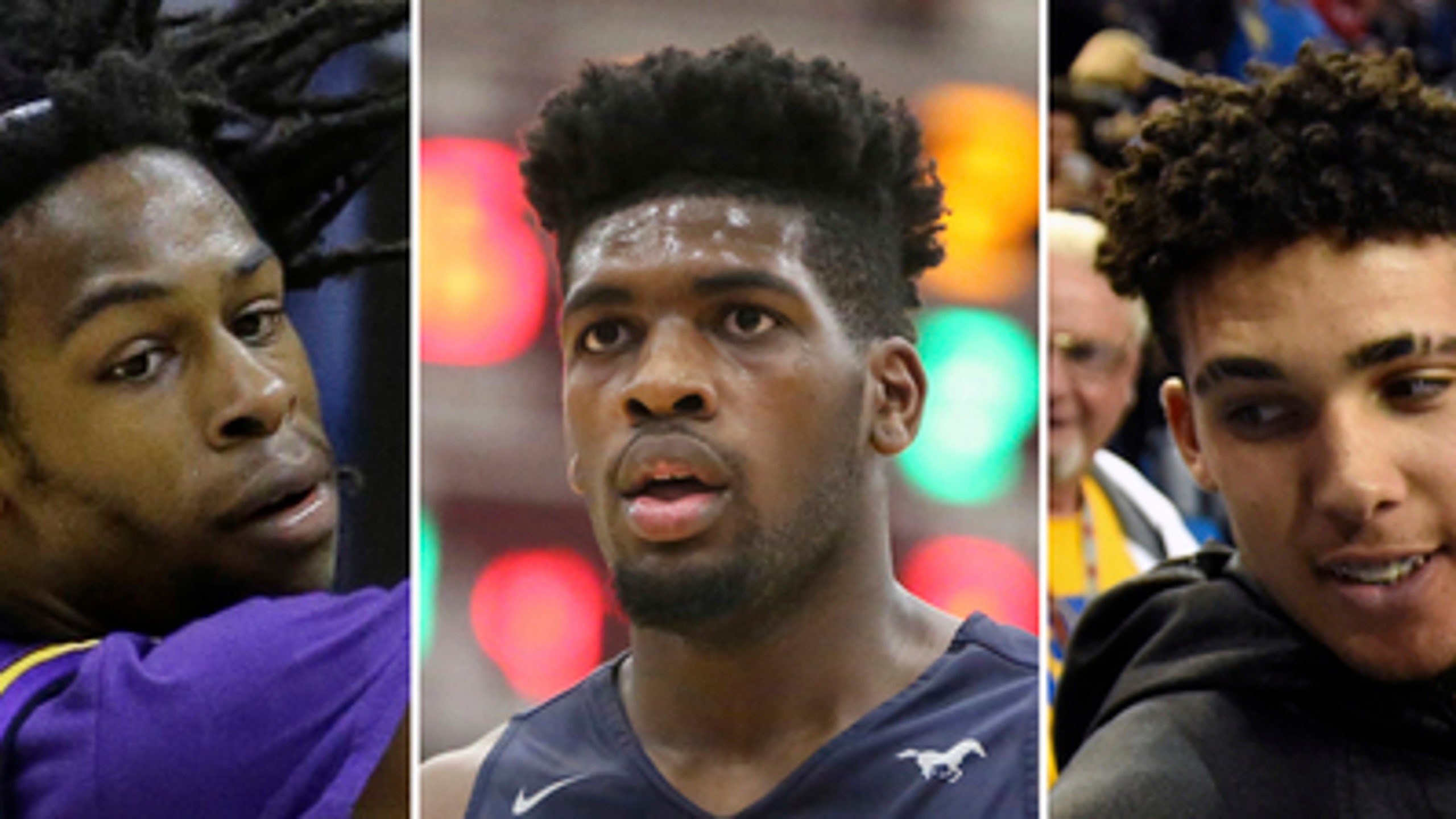 BEIJING (AP) Chinese authorities are investigating three Americans following media reports that three UCLA freshmen were arrested for shoplifting ahead of their basketball game against Georgia Tech in Shanghai.

Chinese foreign ministry spokeswoman Hua Chunying said Thursday that the case was in the hands of local police.

''Three American men are being investigated in Hangzhou by Chinese law enforcement agencies for alleged theft,'' Hua said during a regularly scheduled news briefing. ''China has informed U.S. side of this case in accordance with the consular treaty.

''China will handle this case in accordance with law and protect the lawful rights and interests of the people involved.''

Hua did not give details of the individuals, who have been identified by the Los Angeles Times as Cody Riley, Jalen Hill and LiAngelo Ball - the brother of Los Angeles Lakers rookie Lonzo Ball.

Lonzo Ball said Wednesday he has not spoken with LiAngelo since reports of the incident emerged.

''I haven't talked to him yet,'' Lonzo Ball said after the Lakers lost to the Boston Celtics. ''Whenever I talk to him, I'll find out more.''

Their father, LaVar Ball, is also in China and told ESPN that he was ''going to wait until I get more intel on what's going on'' before commenting.

Pac-12 Conference Commissioner Larry Scott has said UCLA is cooperating with local authorities after the basketball players were ''involved in a situation'' in China, with police being summoned to the team's hotel to investigate the matter.

The rest of the team has moved from Hangzhou to Shanghai and UCLA coach Steve Alford has said he will sit the three players for the game against Georgia Tech.

Police in Hangzhou have not responded to telephone calls from The Associated Press.