The team announced the move Friday, one day before rosters need to be cut to 53 players.

Randall is the second veteran signed in the offseason as a free agent to bolster the secondary who was released by Las Vegas this week. The Raiders also cut cornerback Prince Amukamara.

The move with Randall likely signals that the Raiders will use Erik Harris and Jeff Heath as the main free safeties alongside strong safety Johnathan Abram.

Randall is a former first-round pick by Green Bay in 2015. He has 14 interceptions and 47 passes defensed in 65 career games with the Packers and Cleveland. 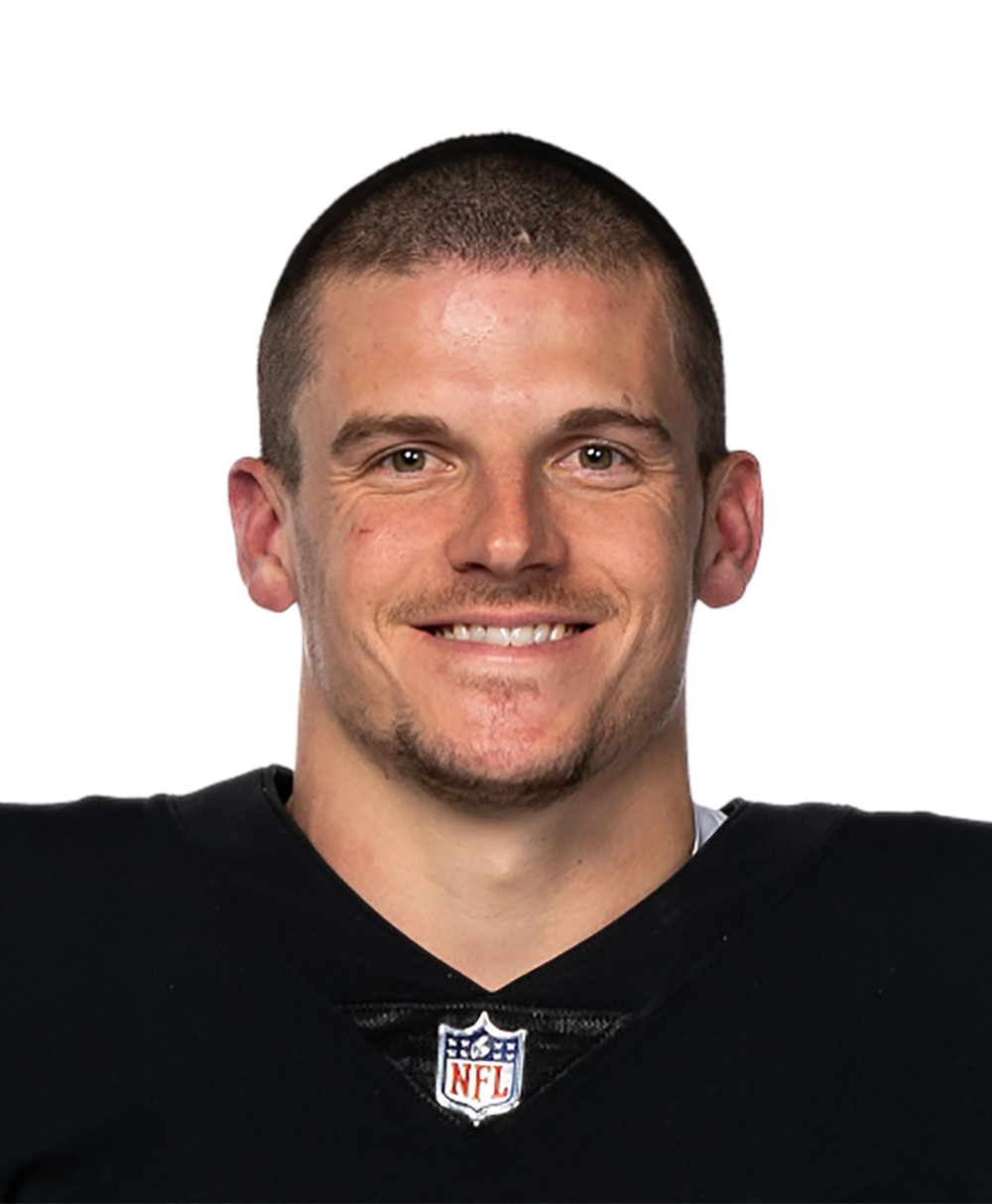 Las Vegas Raiders
share story
Orange sophomore Alexis Nyborg, Magnificat doubles earn fourth place at tennis state tournament Recapping Saturday's girls state tennis tournament.
JUST IN • CLEVELAND.COM
IndyCar drivers plan for clash of title bout, personal goals in St. Pete season finale Scott Dixon and Josef Newgarden will be front-and-center Sunday, but they're far from the only IndyCar drivers with things on the line Sunda...
1 MIN AGO • INDYSTAR.COM
Fox Sports™ and © 2020 Fox Media LLC and Fox Sports Interactive Media, LLC. All rights reserved. Use of this website (including any and all parts and components) constitutes your acceptance of these Terms of Use and Updated Privacy Policy. Advertising Choices. Do Not Sell my Personal Info