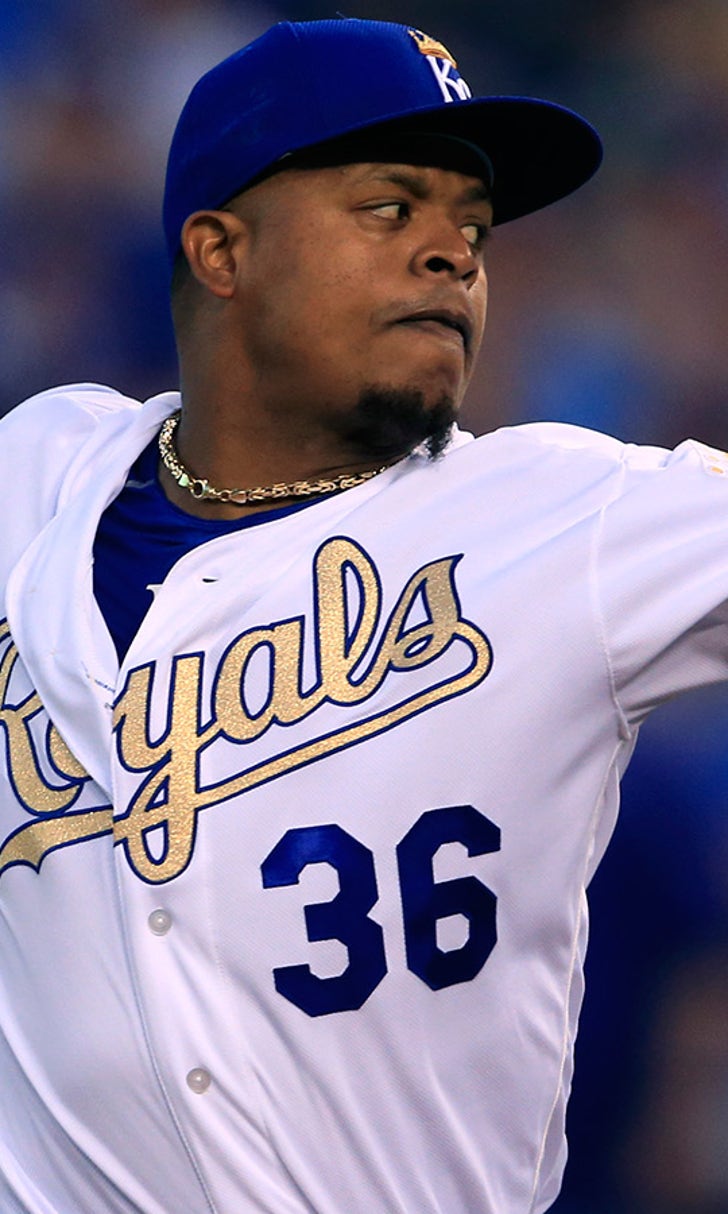 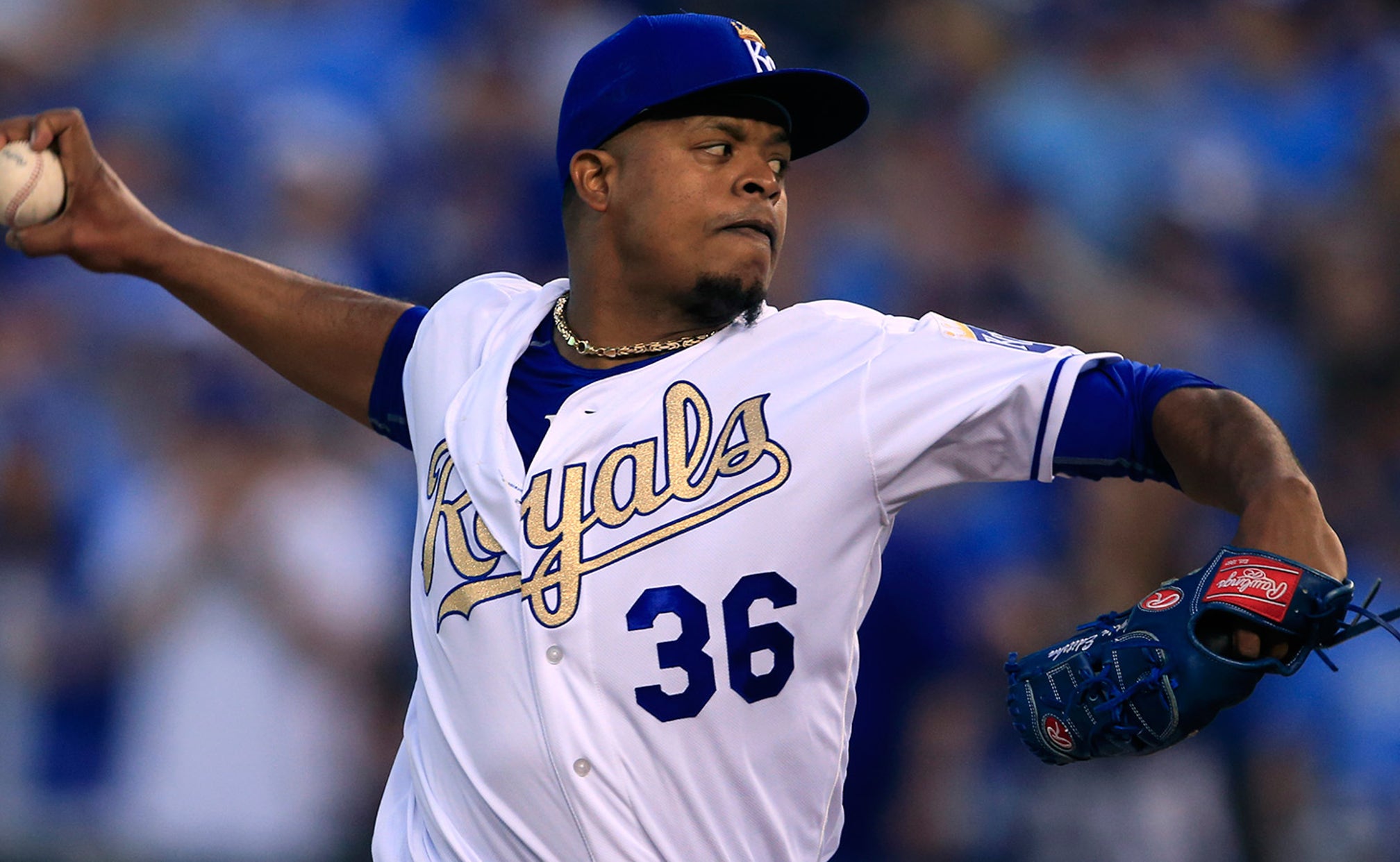 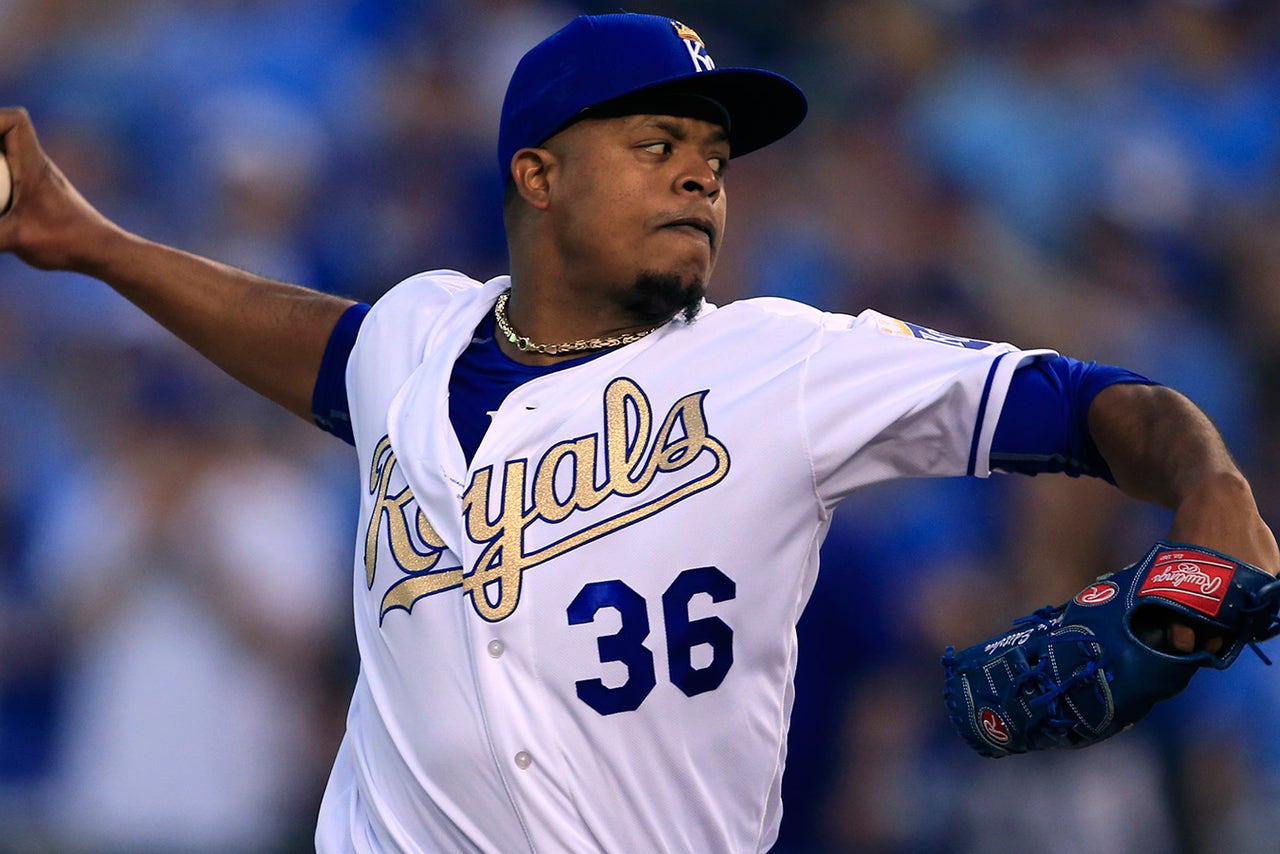 While the Kansas City Royals are just happy to return home, the Atlanta Braves might be OK with getting away from theirs.

After a dismal road stretch, the Royals hope to get back on track when they open a six-game homestand Friday night against the lowly Braves. 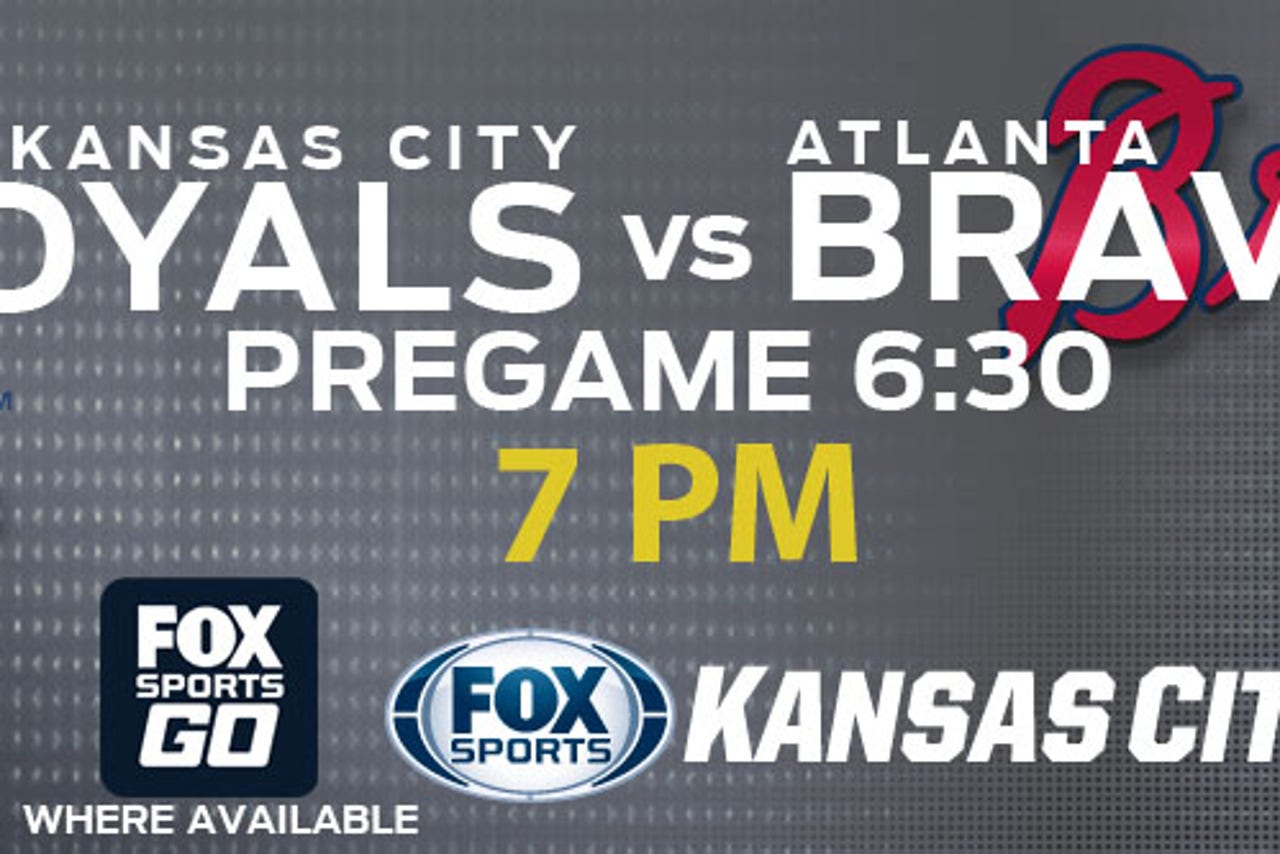 Kansas City is 9-5 at Kauffman Stadium.

"I'll just be happy to get home," manager Ned Yost said. "It seems like we haven't been home in a year. We have a real comfort level there and enjoy playing at home."

An inability to score runs has plagued Kansas City during its slump, and the finale in New York was no different. Alex Gordon hit a solo homer and finished with two RBIs, but the Royals were held to fewer than four runs for the ninth time in 16 games.

Kansas City has averaged 3.25 runs during that stretch, the fewest in the AL. Baseball's lowest-scoring team in that span by a landslide is Atlanta (8-25) at 2.67 runs per game.

While the Royals have lost their last five series, the Braves were denied their first series win since mid-April with Thursday's 7-4, 10-inning loss to Philadelphia -- falling to 2-17 at home.

Atlanta trailed 4-0, but Gordon Beckham's bases-loaded double as part of a four-run seventh tied it. However, Philadelphia's Cameron Rupp also cleared the bases with a double in the 10th, handing the Braves their sixth loss in seven games.

The positive for Atlanta was a second consecutive game with more than three runs after it failed to do so while totaling 13 in its previous seven.

The Braves will try to keep their offensive momentum rolling against Edinson Volquez, who wrapped two miserable starts around one of his best his last three times out.

After holding Washington to two runs over 7 2/3 innings in his longest outing of the year May 2, Volquez (3-3, 3.89 ERA) posted his shortest in Sunday's 5-4 loss at Cleveland. The right-hander gave up seven hits and five runs in 4 1/3 innings for his third straight loss.

Volquez has a 3.18 ERA in seven career starts against the Braves, and he surrendered just one run against them in 14 innings over his last two.

Atlanta will counter with Julio Teheran, who is still searching for his first win.

After a rough start, Teheran (0-3, 3.48) has held opponents to four earned runs over 24 1/3 innings his last four starts. He lasted just five innings in Saturday's 4-2 loss to Arizona, though he held the Diamondbacks to five hits and two runs -- one earned.

"I didn't have my best stuff," Teheran told MLB's official website. "I did what I could to battle. It's a battle we're all going through."

The right-hander has struck out 22 while opponents have batted .188 in his last three starts.