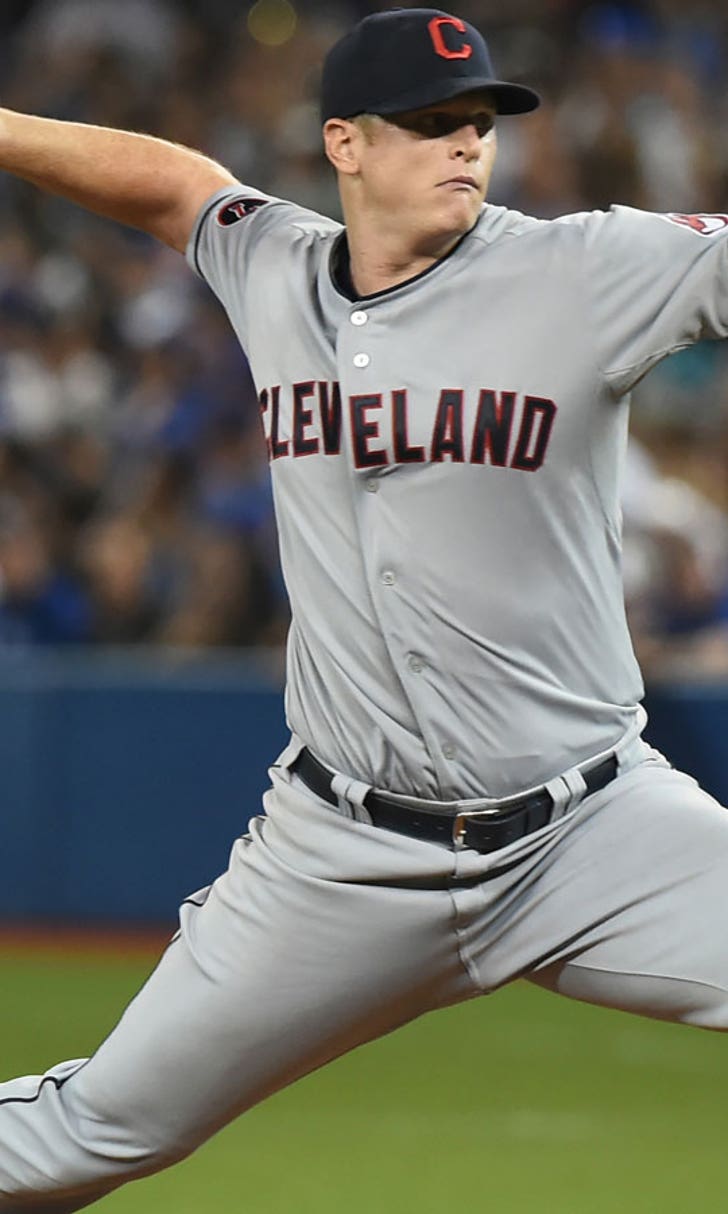 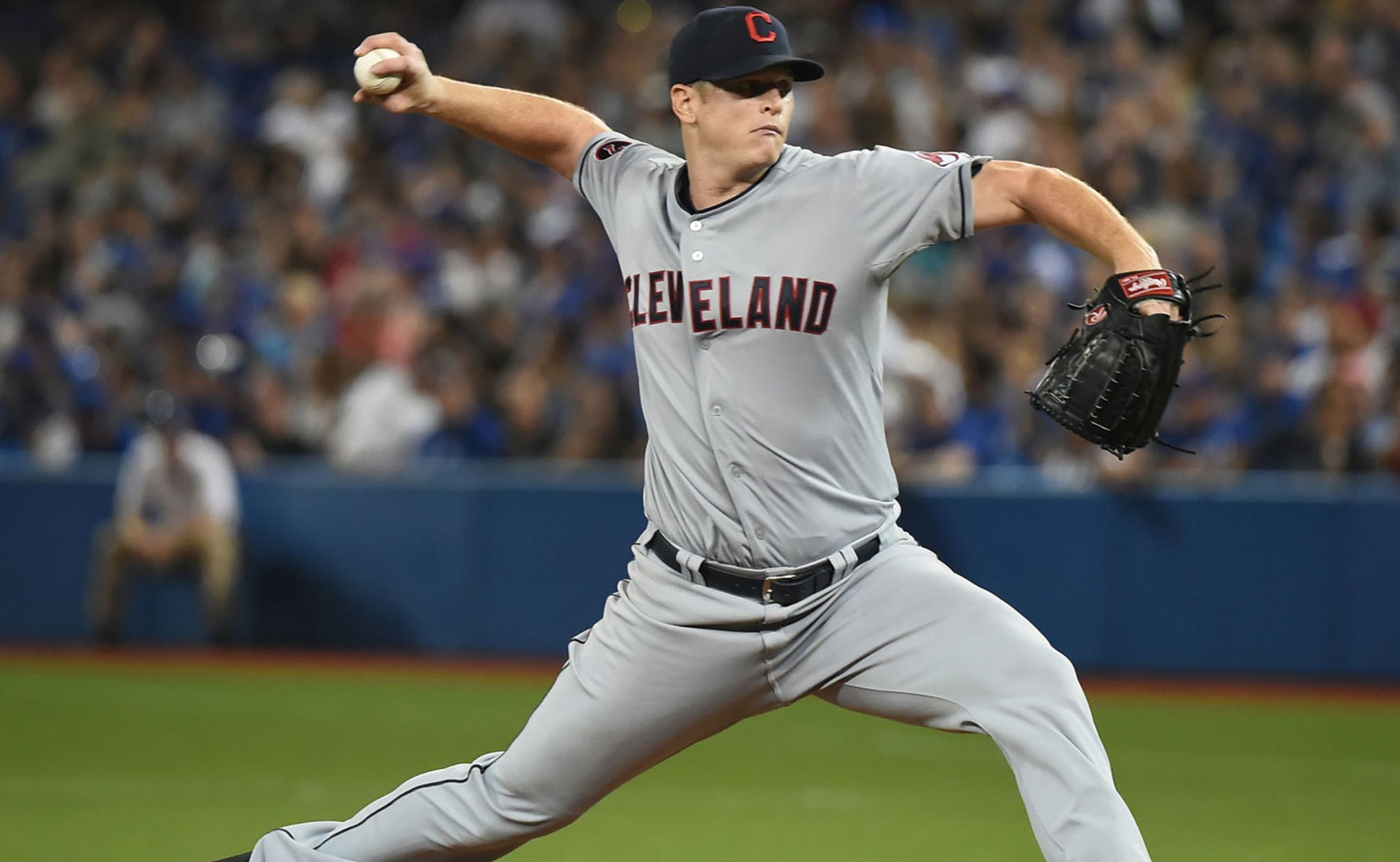 After lengthy rehab, Floyd glad to be on the mound for Tribe 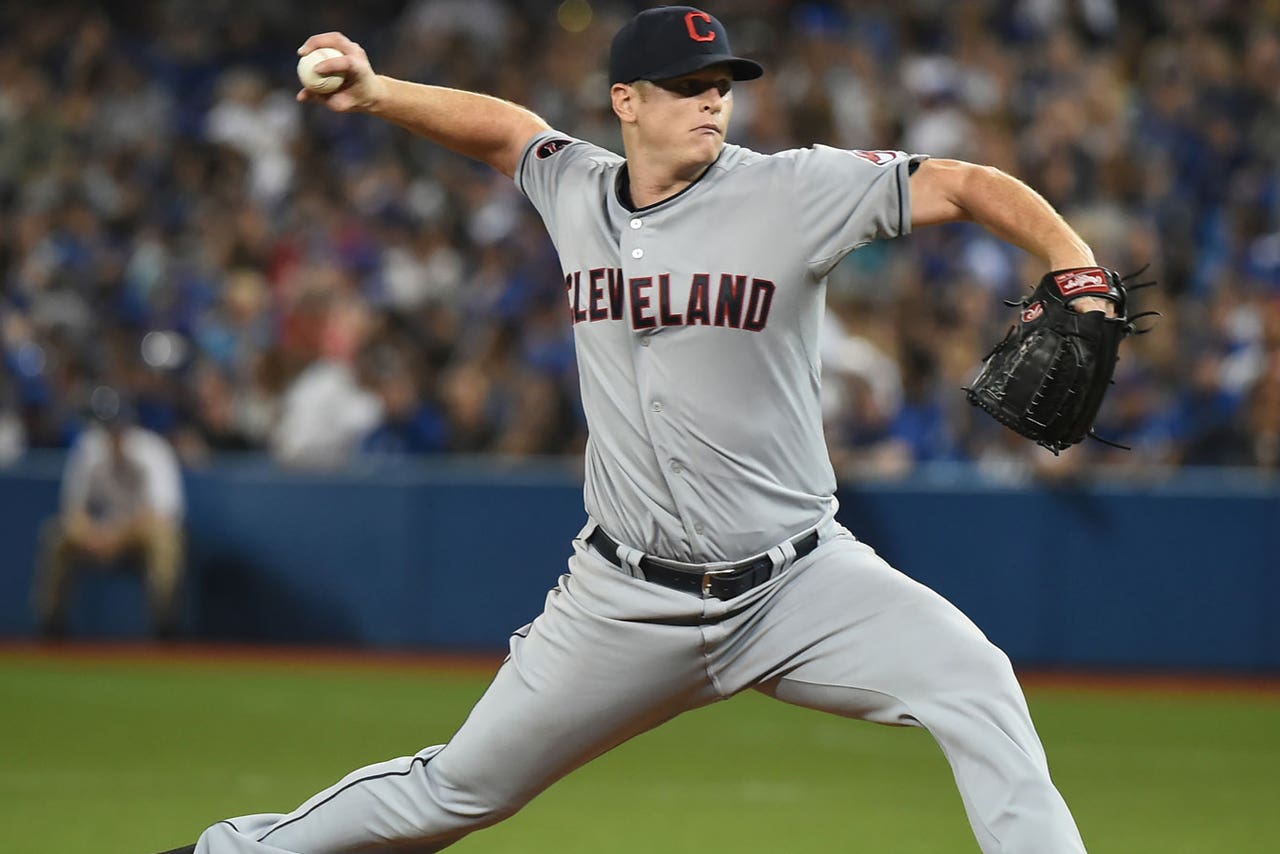 TORONTO (AP) -- On a rough night for the Indians, Gavin Floyd's return gave them something to smile about.

With an off day Thursday and extra help in the bullpen now that rosters have expanded, Indians manager Terry Francona yanked struggling starter Trevor Bauer (10-11) after the right-hander gave up five runs and six hits in 1 1/3 innings.

Six relievers followed, including Floyd, who was pitching for the first time since June 19, 2014, with Atlanta. Floyd needed a second surgery after suffering the same injury in spring training this year.

Working in relief for the first time since May 2011, Floyd retired the heart of Toronto's lineup -- Donaldson, Jose Bautista, and Edwin Encarnacion -- in the seventh.

"It was really good to see," Francona said. "On a tough night, it was nice to see him pitch in a major league game."

Floyd said it was "fun" to get into a game for the first time in more than a year.

"My heart was racing but I was able to control my emotions and zero in on what I needed to do," he said.

Catcher Yan Gomes came to the mound for a brief chat midway through Floyd's warmup pitches.

"We had a refresher as far as what pitches I throw," Floyd said.

Cleveland lost consecutive games for the first time since Aug. 18 and 19 at Boston. They went 9-2 in between.